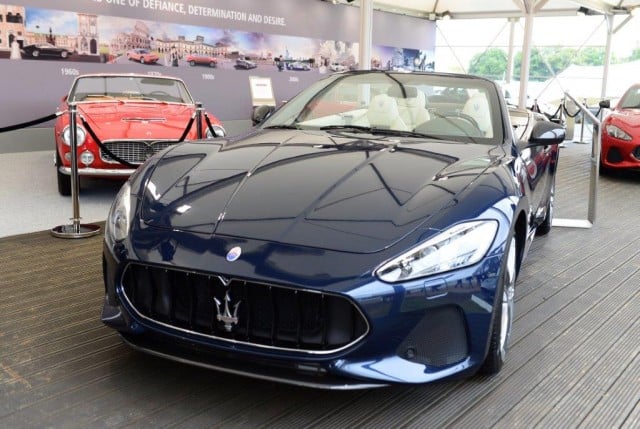 Italian carmaker Maserati is well known for producing some cars that will not only make your head turn as if it’s on a swivel, but will also make you feel like you have never really driven a car before in your life. They look great, they perform unlike hardly anything else you’re likely to find on the road, and they have a certain style about them that allows them to have a status you just don’t see with other types of cars.

One of the best-known types of Maserati automobiles is the Maserati GT. In case you’re not already aware, that stands for GranTurismo. There are actually several different models of the GT available and you can read more information about five of the best ones by scanning through the paragraphs listed below. 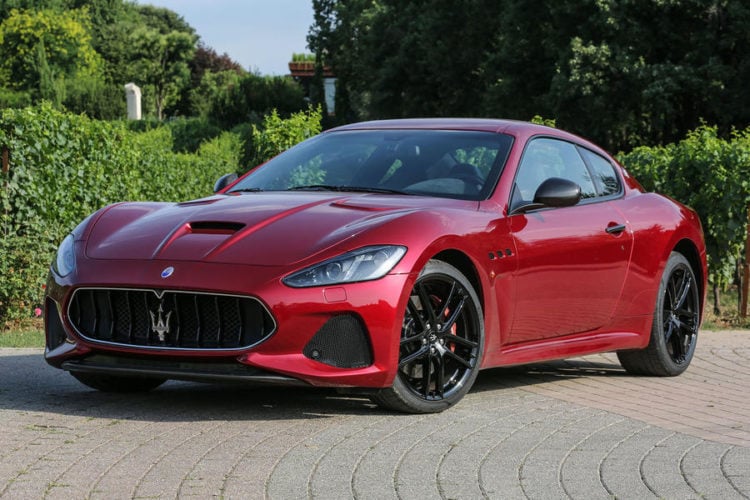 This is actually a race car in its purest form. It was originally developed to be the competition form of the GranTurismo S, which will be discussed in the following paragraph. However, it had so much success and there was a great deal of interest from people that wanted to buy it, eventually leading the car to be made available for sale. It has a V8 engine capable of more than 450 horsepower, along with larger brakes and 18-inch tires. Its weight has been reduced so that it gets the most out of the available horsepower and the car has been lowered so that it’s easier to control on tight corners. Those are major changes, but aside from what’s already been mentioned, the car is largely the same as the GT S. It was only produced for a short while, from 2009 to 2010. 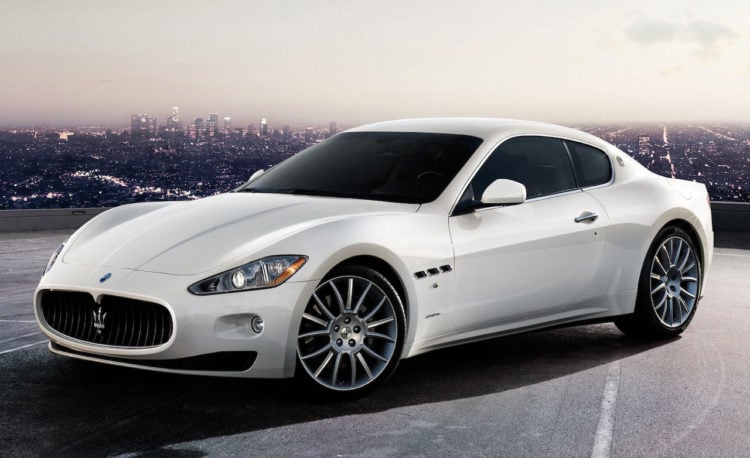 Manufactured from 2008 to 2012, this is a sharp-looking car that’s capable of getting the job done in practically any situation. It has a powerful 4.7 liter V8 engine along with performance suspension and steering. All in all, the car is fairly easy to drive, even when it’s performing at maximum levels. It also has plenty of luxury to go around, and if the only thing you’re looking at is the interior, you would never guess that this is a performance automobile. This is definitely a car that has it all and even though it hasn’t been manufactured in roughly six years, it’s still immensely popular with buyers. 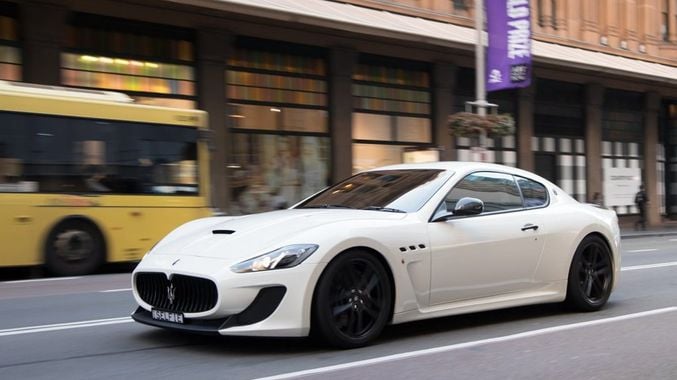 They started manufacturing this car in 2011 and it’s still in production today. It’s a lot like the GT MC, only virtually everything has been upgraded. The car has a massive engine that is capable of maxing out at approximately 190 miles per hour and can go from 0 to 60 in less than four seconds. That’s practically enough to give you whiplash but you’ll be glad to know that the interior is designed like any good racing automobile should be. Maserati didn’t spare on the luxury, but they also included full fledged racing seats in the car, something you’ll be glad to have when you’re going as fast as possible. The car also has a paint job that is practically indestructible. It’s even been compared to diamonds as far as strength is concerned. 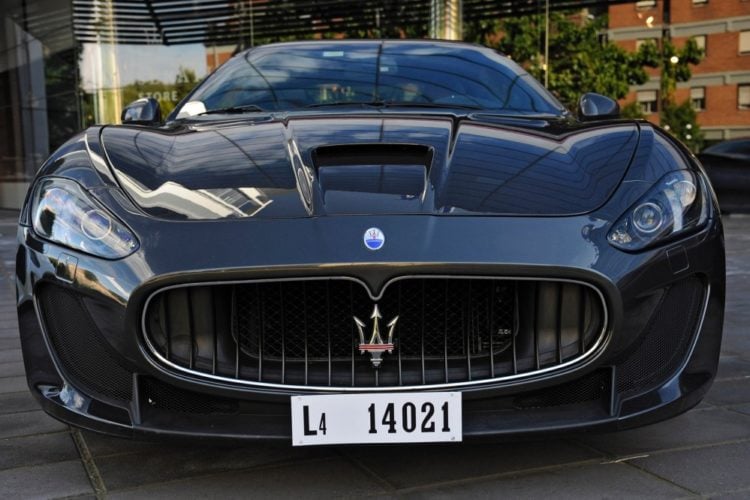 Without a doubt, this is considered the tamest model in the entire lineup. It started production in 2007 and it’s still going strong. The car has about 385 horsepower, which is nothing to sneeze at. It also features solid suspension so that its handling characteristics resemble something closer to a family sedan instead of a sports car. All in all, it’s easy to understand why so many people are still choosing this car. Of course, it’s also more affordable to purchase and insure than the other models listed here. 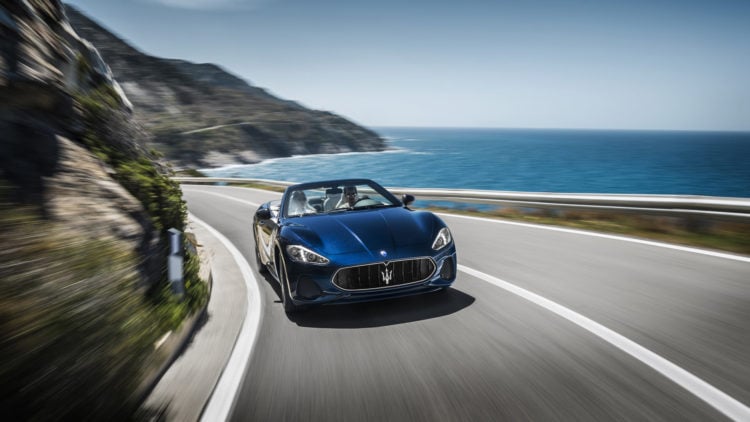 Don’t let the name confuse you here. This car is still very much a GranTurismo. In fact, it’s full name is the GranTurismo Cabriolet. That’s a fancy way of saying that it’s a convertible version of The GranTurismo S. It has virtually everything that this particular model has, only the top comes down. It’s only been in production for a short time, but there’s no reason to think that production of this particular version would end anytime soon. Not only can this car perform, but it’s also a real looker. The convertible top certainly does this car justice, making it a favorite among Maserati fans.