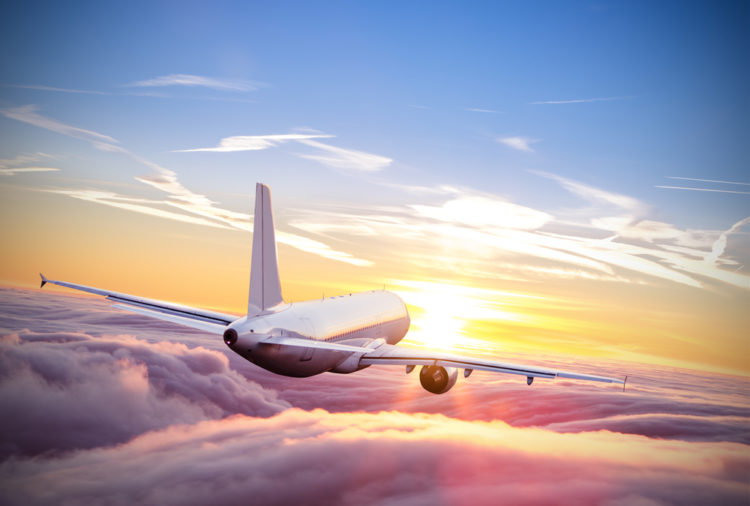 The idea of taking a trip to some international destination is exciting, there’s no doubt about that. However, you might have wondered in the past if there was a way that you could save money when it comes time to book such a flight, largely because international flights can be prohibitively expensive by their very nature. Is there any truth to the old adage that you can save a lot of money by booking your flight at the right time? As it turns out, there is a great deal of truth to it. In fact, it can save you as much as 15% to 20% if you decide to book your flight at just the right time. The key is knowing when to do it and when not to.

Choose the Right Time of Year

The first thing you have to do when booking an international flight is choose the right time of year. Obviously, it’s going to cost you more to book a flight during the times of year when people are most likely to be traveling. That means that you can expect to pay a lot more money for trips that are taken during the summer as well as those that are taken during major holidays, such as Christmas. You can book practically any other time and save money, but booking during these times of year could end up costing you significantly more as those are the times when flights are in demand anyway. As long as people can charge you more and still fill the flights, that’s precisely what they’re going to do. As a result, you’d be much better off to wait until a time where you can board for a cheaper rate. As far as knowing the exact day you should purchase an airplane ticket for an international flight is concerned, it’s usually true that you can save more money by booking further out, especially when you’re traveling to places like Europe. As a matter of fact, you can usually save the most money by booking your flight anywhere from three to four months from the date of your actual departure. Granted, it can be difficult to nail down an exact departure date when you’re looking at something that’s four months out, but it can also save you a lot of money if you can find a way to do exactly that.

The Time of Day

It might seem odd that the time of day you book your flight can impact the amount of money you can expect to pay, but it does. If you’re trying to save as much money as possible, you’d actually do better to book either very early in the morning or during the overnight hours. Once you get past about nine in the morning, you can expect to start paying more in most cases. Why does this have anything to do with how much money you can expect to pay? It all comes down to the fact that more people are trying to book flights during the mid-morning to the mid-afternoon. As a result, those same flights that you could save money on early in the morning are now more expensive because they’re in higher demand. It might seem unfair, but it’s like anything else. It all comes back to a matter of supply and demand. The more that people want something, the more they’re going to have to pay in order to get it. That’s true whether you’re talking about groceries or booking a flight. In this particular case, you can save a significant amount of money, sometimes as much as 15%, by getting up early and booking your flight as opposed to waiting until later in the day to do so.

The Day of the Week Matters, Too

By now, you’ve probably figured out that just about everything matters when it comes to booking flights. If you need to book at a certain time of day in order to get the best rate and you have to book a flight three to four months out in order to get a respectable price, it only stands to reason that the day of the week would matter, too. As it turns out, booking your flight on the right day of the week matters a lot. As is the case with so many other things here, it can save you about 15% to 20% by choosing the right time to book your flight. Oddly enough, you can save a lot of money by booking flights on Sunday night as opposed to any other day of the week. Once again, it all comes back to the level of demand for tickets at any one given time. People don’t tend to book flights as much on Sunday night as they do during other times of the week because most people are at home trying to relax on Sunday night before they go back to their normal work week. That’s precisely why you can get the flight for a cheaper rate during this time. By the way, if you’re wondering about the worst time to book a flight as far as days of the week are concerned, it’s a Friday afternoon. That’s closely followed up with Monday morning, as these both involve times when a lot of people are trying to book flights, thereby creating a lot of competition for the same seats. Considering the fact that most international flights cost somewhere between $1,000 and $1,500, it only stands to reason that you would want to save as much money as possible. Even if you have money to burn, there’s no reason to spend money unnecessarily when you could simply book your flight on a different day and save some serious cash.