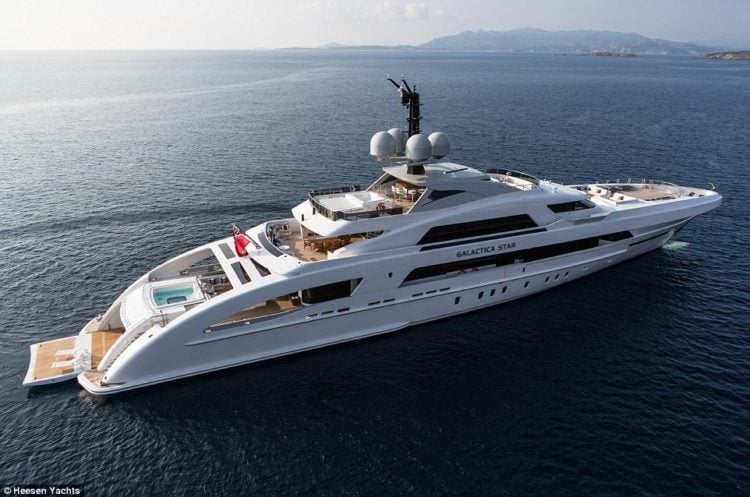 When not busy running their music and acting careers, power couple Jaz-Z and Beyonce Carter are enjoying their superyacht, Galactica Star. Jay-Z reportedly purchased the yacht for $70 million for Beyonce’s birthday after the couple enjoyed it with their daughter Blue Ivy when they rented Galactica during the summer of 2015. The yacht is large and incredibly fuel-efficient. Both the interior and deck are spacious and offer panoramic views of the sea. The yacht comes with a lot of perks including three upper deck areas, several outdoor and indoor lounging areas, a pool and Jacuzzi, a state of the art galley, plenty of dining space, a state of the art control room and accommodations for up to twelve guests and thirteen crew members. Here’s a closer look at Beyonce and Jay-Z’s yacht, Galactica Star.

Jay-Z and Beyonce were spotted sailing on the Galactica Star with their daughter Blue Ivy in 2015. It’s believed that the yacht’s owner rented it out to celebrities for nearly a million a week. The couple purchased the yacht from Kola Aluka, a Nigerian oil tycoon for purportedly $70 million. It was a 32nd birthday gift to Beyonce from her husband. The growing family has been spotted sailing their yacht in the Mediterranean Sea several times with family and guests.

Galactica Star was designed by Omega Yachts and built-in Heesen’s Dutch shipyard. The designers and shipyard are well known for creating luxury yachts with the latest technology and fuel efficiency. The 213-foot yacht was launched in 2013. At the time of its launch, it was the world’s “fastest displacement yacht”. It reaches a top speed of 28 knots and a cruising speed of 14 knots. The sleek, aerodynamic design and aluminum hull give this yacht high performance with low resistance. The result is fuel efficiency. The Galactica Star burns much less fuel than other yachts that are the same size. It can travel thousands of nautical miles on just one fuel tank. Stabilizers keep guests comfortable. The control room is state of the art with the latest in technological equipment and touch screen displays. The Galactica Star yacht is said to be highly maneuverable.

Omega Yachts stopped at nothing when designing the sleek exterior of the Galactica Star yacht. The multiple decks fit in well with the yacht’s sleek, sophisticated design. The yacht is filled with luxury amenities to enjoy travel on the sea. The two-story Beach Club features a Jacuzzi and lounging area on the upper deck with a 10 square meter balcony to lounge on below leading off the air-conditioned lounge and bar area. There is also a sauna. There is a glass-bottom pool on the Galactica Star’s main deck with a large 22 square foot swim platform to enter the sea. The yacht also features an ample tender garage under the foredeck to store all of Carter’s sea toys for them and their guests to use as they enjoy the water while cruising off the Mediterranean coast. The fore deck’s sunbathing deck transforms into a helipad for the Carters and their guest’s convenience. There is plenty of space to get fresh sea air along the side decks of the Galactica Star. The outdoor lounge and dining area and the decks blend seamlessly with the yacht’s interior.

The award-winning interior design of the Galactica Star yacht was the work of Bannenberg & Rowell of London. The design won an award for best yacht interior design at the World Yacht Trophies in Cannes in 2014. The Galactica Star accommodates up to twelve guests. There is a large master suite on the main deck with a stone and marble master bath as well as a desk and dressing table. The yacht also features a VIP suite on the upper deck. In addition, there are four cabins, two with double beds and two with twin beds. There are also accommodations for thirteen crew.

The Galactica Star features natural wood, with natural tones of cream, gray and brown. There are accents of sea blue and green sea tones. Mirrors increase the sense of space. There are several lounging areas with ample comfortable seating and plasma televisions. Off the main salon is a wide bar that leads to the large dining area. The galley is filled with state of the art cooking equipment. The chic main staircase features a combination of high gloss flooring and plush carpet. The interior spaces have floor to ceiling windows so no one will miss the fact that they are at sea and open spaces to enjoy the fresh sea air.

Certainly, Beyonce and Jay-Z are enjoying their superyacht whenever they get a chance. They have been spotted on the yacht with family and friends including the couple’s children Blue Ivy and twins Rumi and Sir. Throwing $70 million on a yacht that they can enjoy in their spare time isn’t that much when you consider Jay-Z’s net worth is about $1 billion and Beyonce’s net worth is about $355 million. Jay-Z (Shawn Carter) has led a successful career as a rapper, songwriter, producer and record executive since starting his career in 1989. He also has businesses including his Rocawear clothing line, Aspiro technology company, Tidal music streaming service and a sports bar chain, 40/40 Club. Beyonce has had a successful career as a singer since debuting with the group Destiny’s Child in 1997 and continued her success with her solo career. She’s also an actress with her latest role being the voice of Nala in the new “Lion King” movie. She also sings on the soundtrack. Jay-Z and Beyonce married in 2008 and are one of the most important power couples today. They deserve a little time off from their work to enjoy friends and family on the Galactica Star. 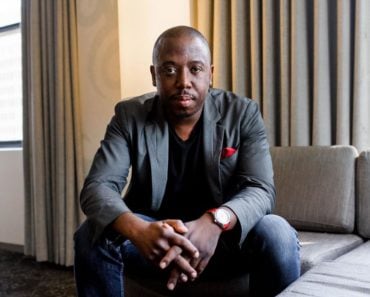 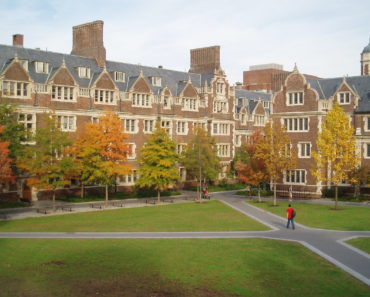 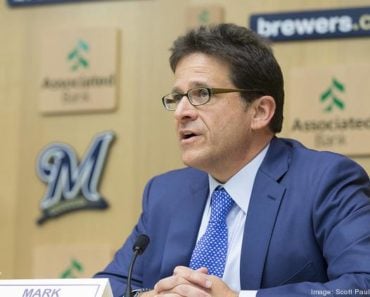 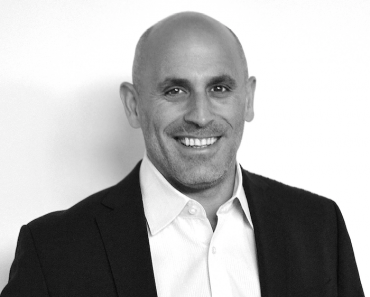 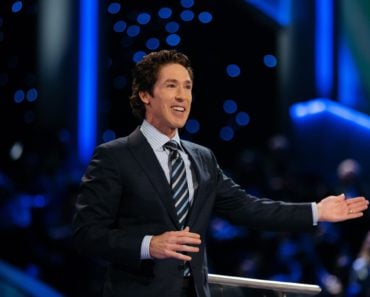 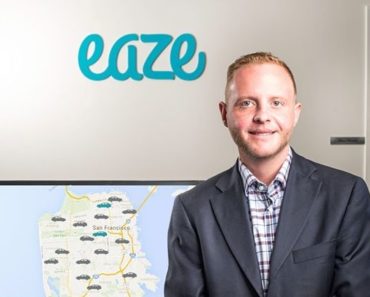