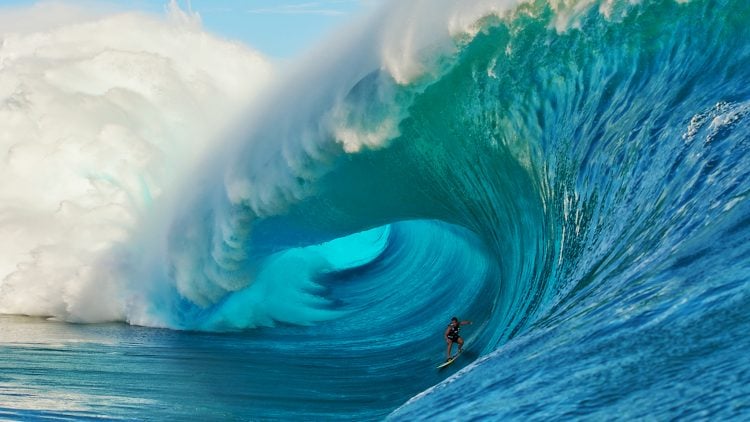 There are beaches suitable for those who casually surf and like to ride waves without much drama, and then there are the beaches with waves that are so big it’s only right to call them extreme. Surfing in such waters is a dangerous thrill that the most daring expert surfers dream of. In no particular order, here are the top ten big wave beaches in the world. 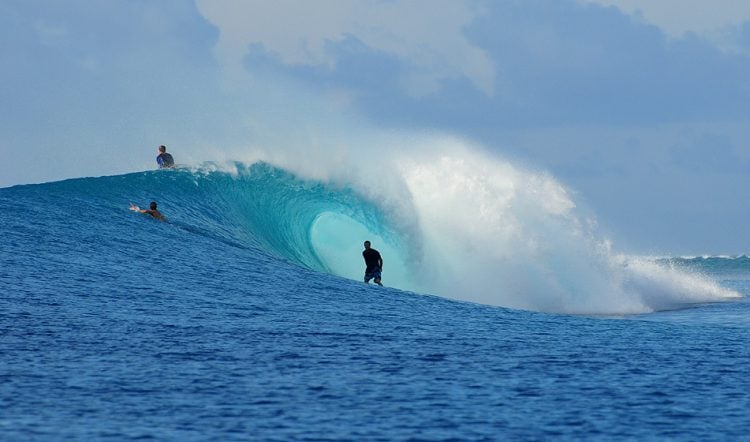 Off Sumatra’s west coast lies the 70 chain Mentawai Islands. Few knew about it 20 years ago, but today the Mentawai Islands has claimed its rightful place among the world’s best surfing locations. Big waves just ripe for surfing are easiest to find at Siberut, Pagi, and Siparo, and June through September provides the best opportunity to catch big swells. Of course, it doesn’t hurt that the natural scenery surrounding the islands is truly breathtaking. Lance’s Right and Lance’s Left — named for surfer Lance Knight — Bankvaults, and Macaronis are the Islands’ top waves. You’ll need to charter a boat or ferry to get there, but it’s definitely worth it. 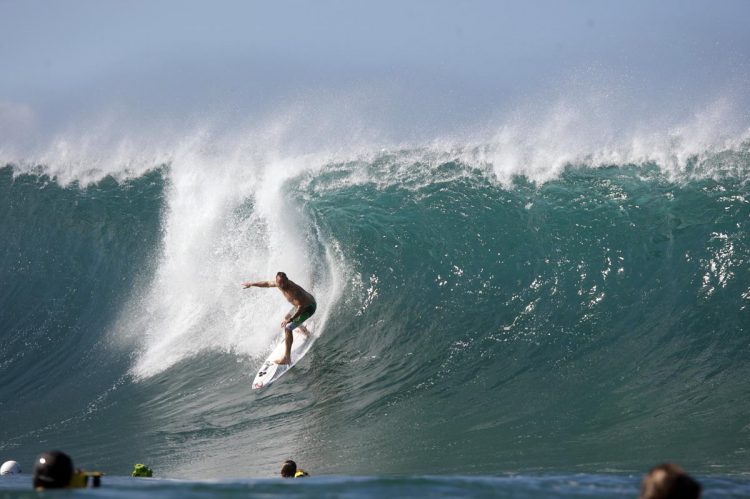 Often hailed as one of the best spots to surf in the United States, Oahu’s Banzai Pipeline, most often just referred to as The Pipeline, is quite popular with expert and professional surfers. Winter brings the most notorious waves here, and this is one of the most iconic big wave beaches on the planet. Blue Crush (2002) and The Banzai Pipeline episode of the 70s hit Hawaii Five-O were filmed there. It’s also where some of the best surfing competitions are held including the Pipeline Bodysurfing Classic and The Billabong Pipeline Masters, and many famous surfers have earned their reputations in Oahu Pipeline’s heavy waves.

Banzai Pipeline is one of the deadliest places to surf. The waves at Banzai Pipeline average nine feet and countless people have been killed there, including Malik Joyeux and Jon Mozo. Still, many more attempt to ride The Pipeline’s crest each year. 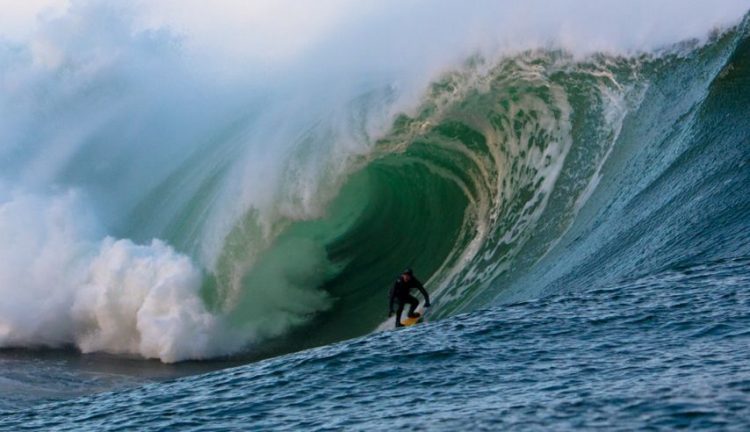 Big, fast, strong barrels can easily be found at Mullaghmore Head. It’s common to catch 20 to 25 foot waves here, and if you visit during March and happen to arrive during a Viking storm, you may be in for waves nearly twice the normal size — the largest recorded in the area was nearly 50 feet high. Mullaghmore Head also happens to be the site of Ireland’s first big wave surf contest, and it’s definitely one of the world’s best big wave beaches. 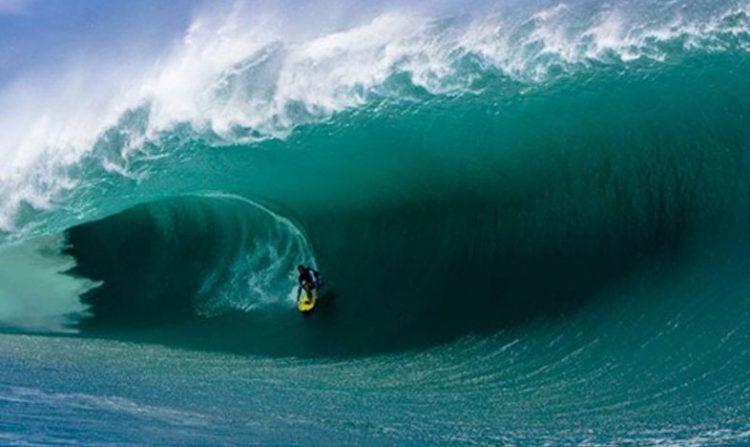 The Tahitian town of Teahupoo is quiet, but it’s home to some loud and heavy waves. It’s not unheard of for the waves here to reach 23 feet, and the barrels in Teahupoo’s waters are quite consistent. Teahupoo hosts Billabong’s Pro Tahiti competition. 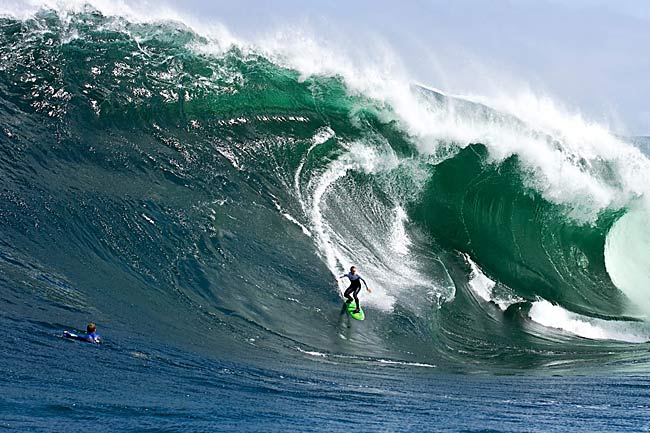 Shipstern Bluff, also known as Devils Point, lies on Tasmania’s southeastern coast. To get there, you’ll need to enter by boat or take an hours long hike through Tasman National Park. Once you arrive you’ll be greeted by a brutal and dangerous break. That notorious break is why some call this surf spot Devils Point, but the name Shipstern Bluff comes from the jagged granite cliff that prominently sticks out of a headland near the water. 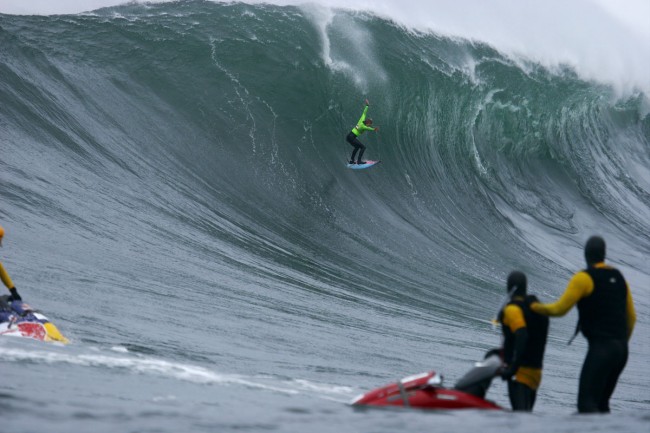 Dungeons, which is located near Hout Bay, Cape Town off South Africa’s coast, is known for three things: huge waves, icy waters, and sharks. The latter makes Dungeons a veritable death zone and keeps even the best surfers at bay, but those who aren’t afraid to ride the waves there are in for a real adventure. Some call Dungeons the Southern Hemisphere’s Mavericks, and the two are often compared. Both have near vertical takeoffs, and it’s quite unpredictable at times. Dungeons’ waters can hold waves 40 feet or larger, and May through October is the best time to catch the biggest ones.

Dungeons has been the location of the Red Bull Cape Fear event for many years. Cape Town’s Peter Button and Pierre de Villiers are the first known surfers to take on Dungeons, and they did so in 1984. Since then, Grant Baker has become one of the best at riding Dungeon’s huge waves. Chartering a boat is necessary to even reach this surf spot and Great White sharks frequently feed there — the fishers who go in and out of Hout Bay don’t help that situation — so those who dare to surf Dungeons have to stay mindful while they’re out in the water. 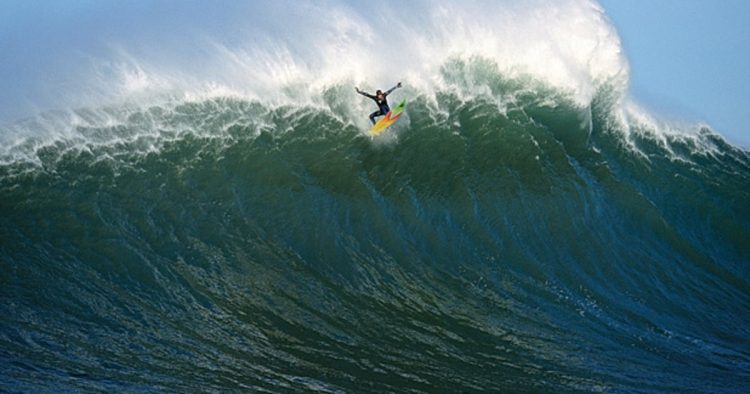 Few surfers haven’t heard of Mavericks, but most will never surf there because doing so without possessing exquisite skills is essentially a death wish. Located half a mile from California’s Half Moon Bay, Mavericks is one of the best known big wave beaches on the planet. The waves break so hard here that they can often be recorded on the Richter Scale, and in the winter you can guarantee that the world’s best will gather there. Mavericks’ waves reach over 60 feet at their largest, but they commonly come in at about 25 feet. 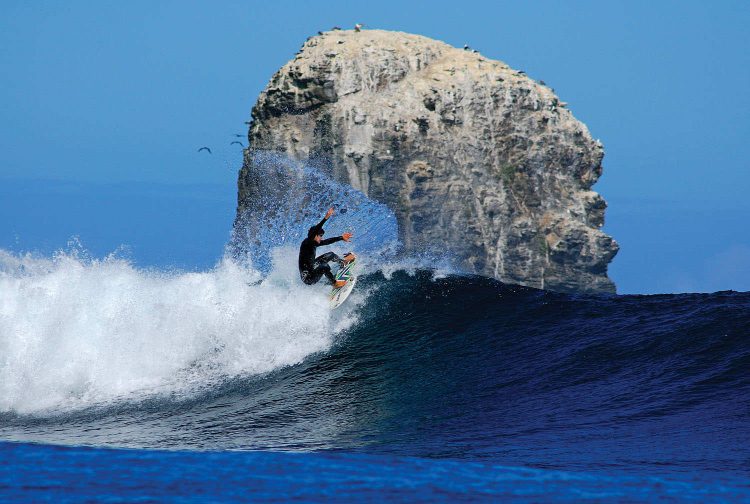 To experience the most excellent left in South America, head to Punta de Lobos in Chile. Sure, there are parts of Punta de Lobos where you don’t have to be an expert to surf, but when the waves in these waters get big they’re huge. 20 to 30 foot waves often come without warning, and it’s heavy. 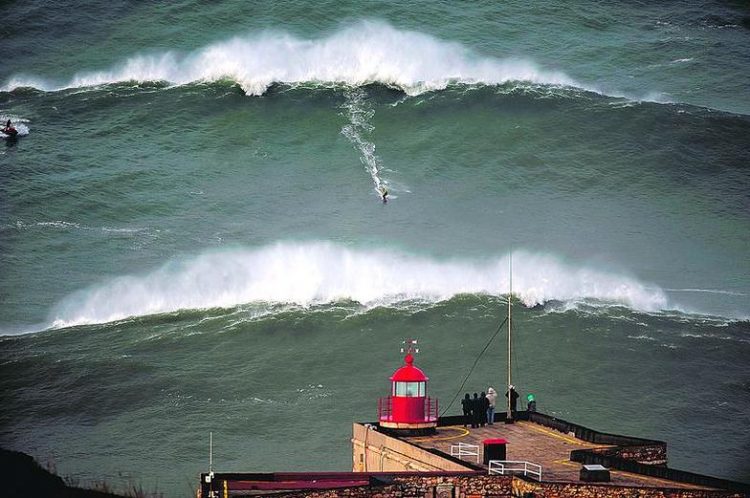 Garrett McNamara surfed his biggest wave — which was 100 or so feet — at Praia De Norte, Portugal. Also referred to as North Canyon, the massive waves there will completely dwarf you and surfers from all over the world are drawn to Priae De Norte for that very experience. Fall and winter are the best months to catch powerful, towering waves. 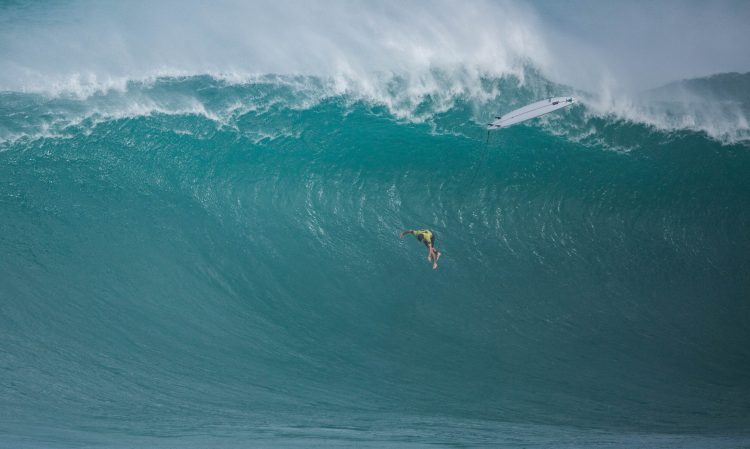 Big, beautiful, and consistent are the three best words to describe the waves at Waimea Bay, located on Oahu’s North Shore. It’s known as one of the best big wave beaches in Hawaii and an important part of big wave surfing’s history. Waimea Bay hosts the annual Quicksilver Big Wave Invitational. 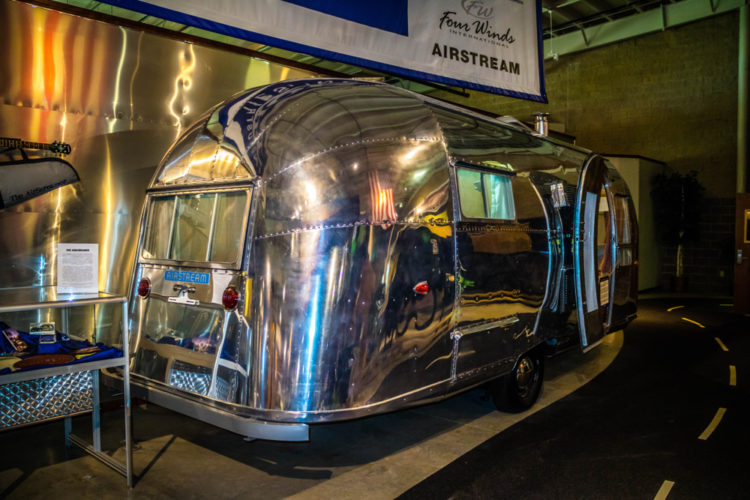 If you’re planning to take a trip to Amarillo, Texas, and… 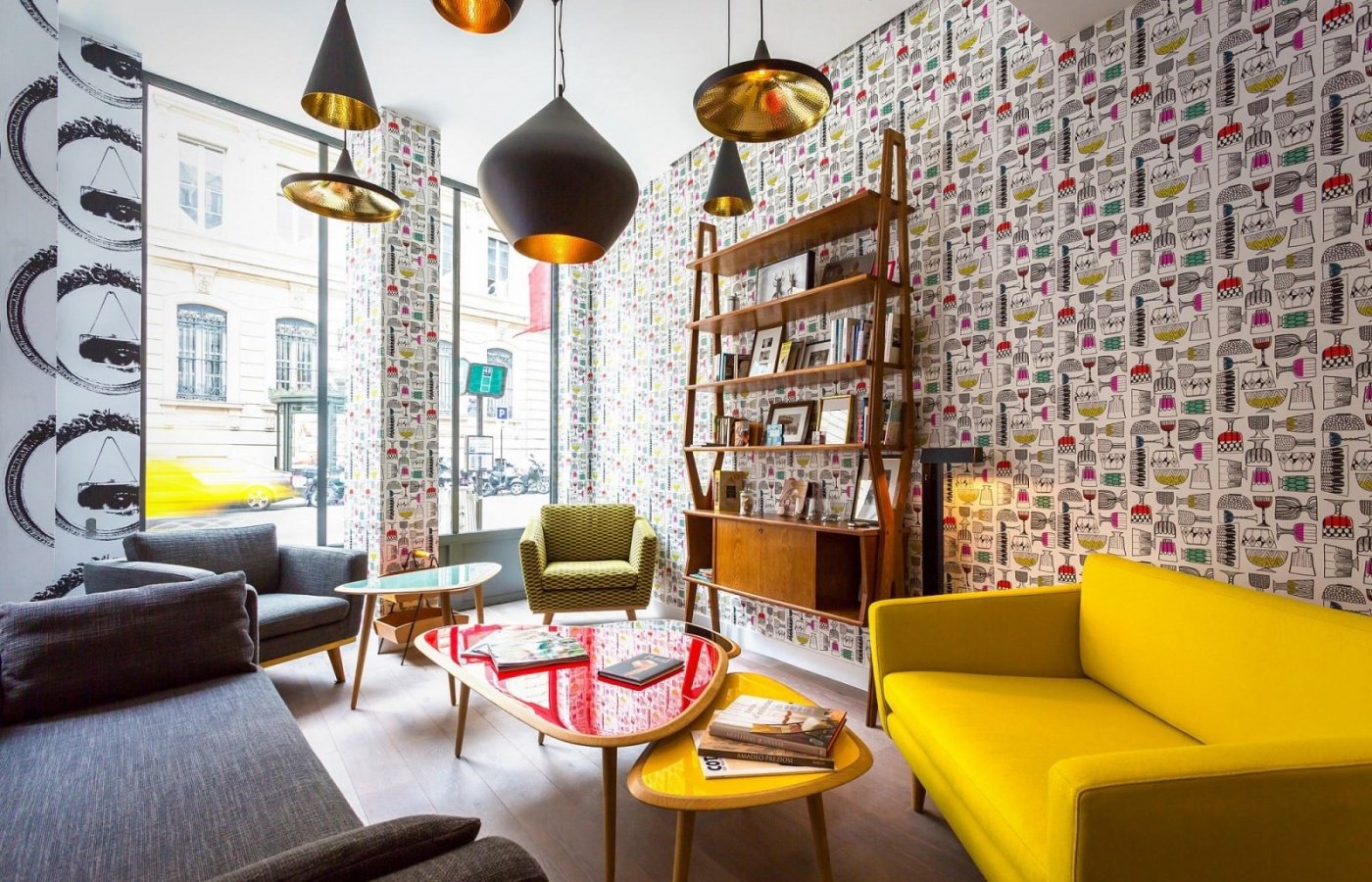 Paris, France seemingly has it all. This major world city is… 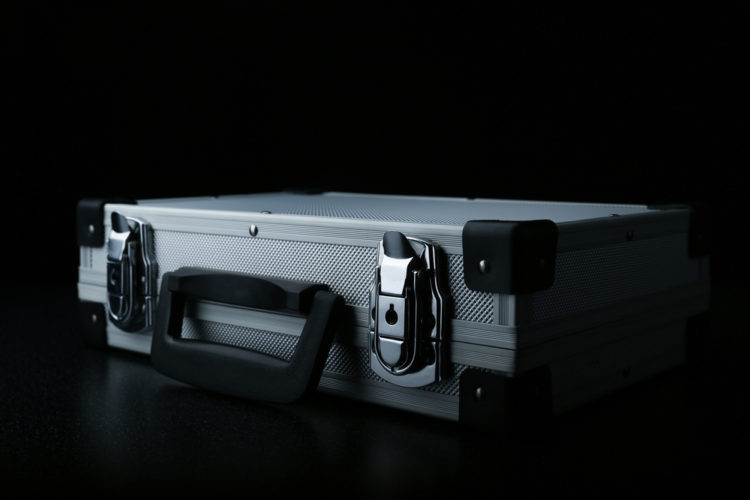 If you’re looking for a sleek, stylish bag with superb durability… 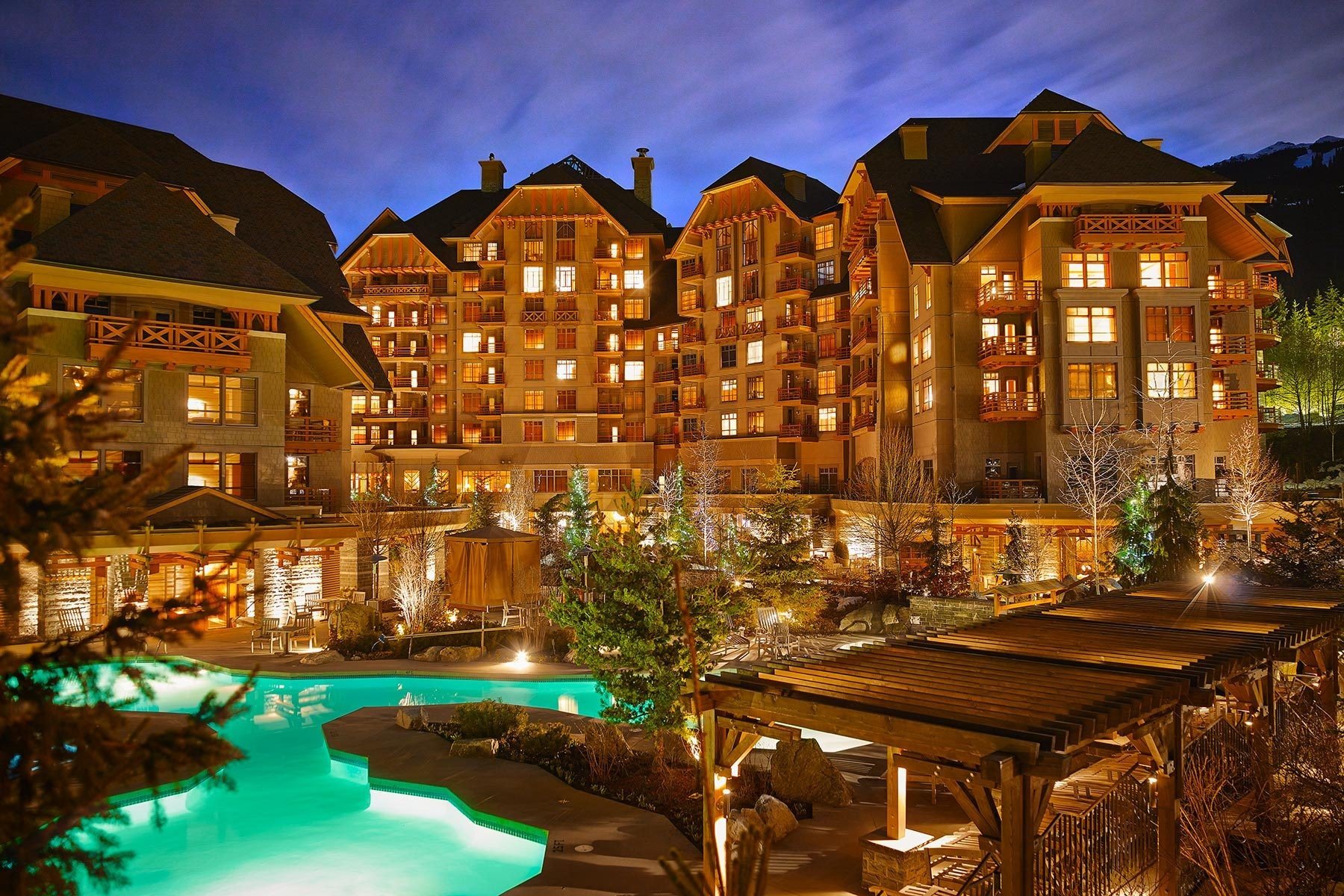 One of the most popular Canadian resort towns is Whistler, which… 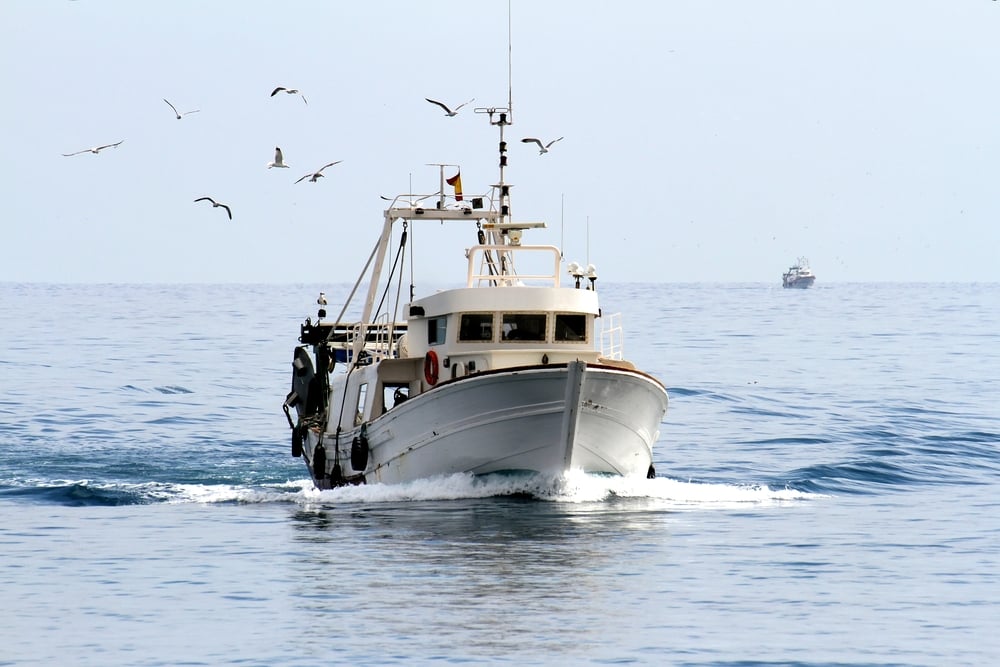 Do you love spending time outdoors fishing? If so, you need… 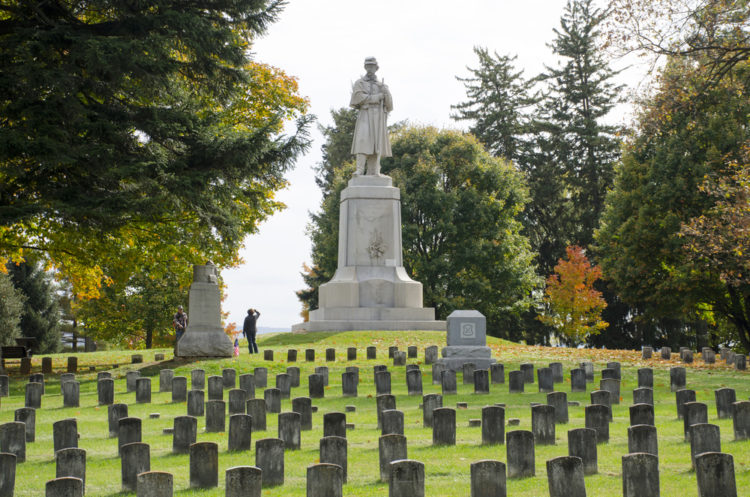