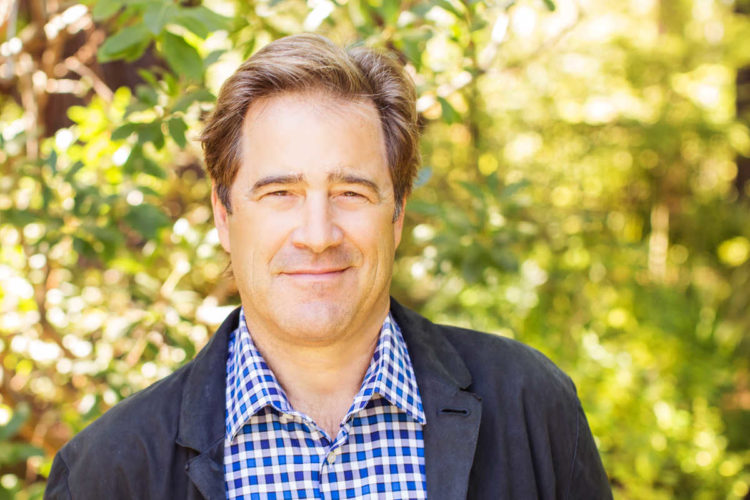 Bing Gordon isn’t the most famous figure who can be found out there. However, there is a reasonable chance that people with a strong interest in video games as well as other tech-related matters will have heard of him at some point because of his considerable influence in said fields. Currently, Gordon has a partnership with the venture capital firm Kleiner Perkins. If you’re not familiar with Bing Gordon and his history of CEO positions with influential companies, you are about to learn more.

For his education, Gordon went to Yale University, which is a school that needs no introduction. Based on his career, some people might expect him to have studied either something business-related or something tech-related. However, that wasn’t the case because Gordon studied a combination of drama with literature.

There are some sources that claim that Gordon put his education to good use by acting for a time. Eventually, he made a decision to move to the San Francisco Bay Area where he proceeded to earn a MBA from Stanford University. Something that put him in an excellent position for the field that he is most famous for.

3. He Didn’t Have a Clear Idea of What He Wanted to Do

It is interesting to note that Gordon didn’t have a clear idea of what he wanted to do with his life when he was attending Stanford University. Suffice to say that it was no mean achievement for him to get into one of the most prestigious schools in the United States and beyond in spite of the fact that he lacked direction.

4. Introduced to Trip Hawkins By a Professor

With that said, while Gordon didn’t have a clear idea of what he wanted to do with his life, that doesn’t mean that he had no thoughts on the matter whatsoever. As a result, when a lecturer asked his class what they wanted to do if money wasn’t a consideration, Gordon answered that he wanted to create a world within a computer in which anyone could be a hero while interacting with characters controlled by the computer. Afterwards, the lecturer admitted that he had no idea what Gordon had been saying but pointed him in the direction of Trip Hawkins, who had apparently said something similar.

6. The Two Were Very Close

With that said, the two individuals managed to hit it off after their introduction in spite of their considerable differences. In fact, the two were so close that they actually rented an apartment together, which the two turned into a so-called party house. Having said that, it isn’t too difficult to see why the two might’ve gotten along, seeing as how both of them had much that they could and did learn from the other.

7. Went to Work in Marketing

From the very start, Hawkins wanted to start his own video game company. However, neither Gordon nor Hawkins got started in the video game industry after graduation. Instead, Gordon winded up working at a semiconductor company where he was involved in sales as a product marketer, while Hawkins winded up at Apple. In those days, their relationship was still good enough for Hawkins to make jokes about Gordon’s choice of employer, commenting that the future was in software rather than in hardware.

Gordon played no role in the founding of EA. However, he became involved when the video game company was still just a start-up in the very earliest days of its existence. In those times, Gordon was a marketer in a company with a very minimal presence in that regard, so much so that his role in those times has sometimes been described as a “one-person marketing department.” Later on, as EA became more and more successful, Gordon became more and more involved with the creative side of things rather than his old marketing duties. In fact, by the time that he left EA in 2008, he had already served a full decade as the video game company’s Chief Creative Officer, which is a very important role in the video game industry for obvious reasons.

9. Stayed At EA Longer than Hawkins

Sadly, while Gordon was once very close with Hawkins, the two are now no longer on speaking terms. This is connected to how Gordon remained at EA for a much, much longer period of time than Hawkins, who left in 1991 to found the 3DO Company. Neither of the two individuals have been willing to say much about the matter, but it is clear that they didn’t part on the best of terms. In Hawkins’s case, he has outright called Gordon an “ingenious opportunist” who was willing to make use of others for Gordon’s self-benefit. However, Hawkins has also tempered said comment with something even more interesting, which is that they worked very well together because Hawkins didn’t necessarily have the best ideas, he did have provocative ideas that would encourage other individuals involved in the conversation to think about their problems from new angles. Meanwhile, Gordon has said something simpler, which is that not everyone who once played an important part in his life remains so in the present time.

10. Shared a Vision with Hawkins