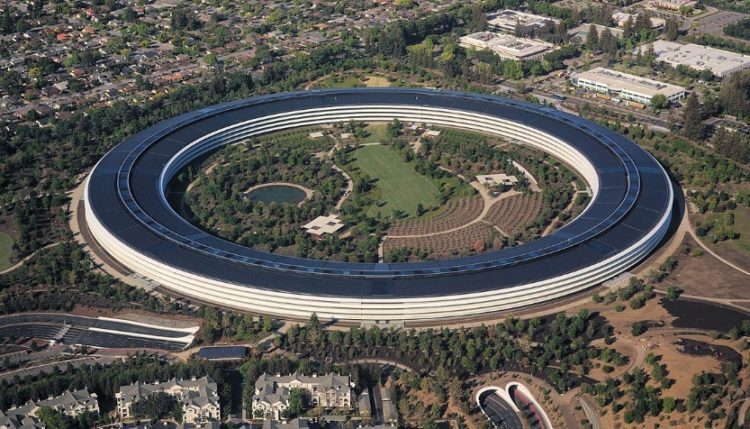 Apple is arguably one of the most successful and innovative tech companies in the entire history of tech. Many of us are familiar with Steve Jobs’ vision for the company—to provide consumers with visually aesthetic and competent products. However, few are only familiar with the amount of acquisitions and mergers Apple had to do in order to get to where they’re at now. There are hundreds of other innovative companies out there, and the people behind Apple are smart enough to know when the acquisition of new tech advancement is necessary for the growth of their own company. Without these mergers, Apple wouldn’t be in the front lines of its industry. Here are 10 of the biggest and most expensive mergers and acquisitions in Apple’s history.

Back when digital maps were still a work in progress, Apple took off and left its competitors with the acquisition of an incredible 3D mapping company. C3 Technologies provided photorealistic interpretations of real-time mapping data. Their developments were far ahead than what Google maps were able to provide Apple users back in 2007. Since the acquisition in 2011, Apple has improved their mapping and traffic data even more.

It’s difficult to compete with Google when it comes to advertising, but advertising happens to be Apple’s game. With the acquisition of Quattro Wireless in 2010, Apple was able to improve its mobile advertising significantly. According to a Reuters report, Quattro also happens to be rival to Google’s own AdMob. Apple and Quattro’s merger allowed the tech giant to come up with strategies in order to stay on top of the mobile communications industry, especially since this was around the time when the Android was just getting good traction.

When you look at a computer, especially an Apple one, it’s totally easy to appreciate what the finished product is on the outside. Unless you know all the ins and outs of a computer, you wouldn’t know how important this merger was to Apple. P.A. Semi was a microprocessor design company that only comprised of only 150 employees at the time of the merger. They were known for creating extremely sophisticated chips that required less power than usual.

Touch ID has made so many mobile lives easier. Now whom do we have to thank for that? Fingerprint sensor company AuthenTec developed this technology, and Apple was quick to jump into the opportunity to apply the tech in mobile devices. NY Times reported after the merger how difficult it was to get more details about the event. But that’s about how much you can expect from Apple and a security company. Apple is quite protective of this one particular merger, and the implication of that carefulness has served Apple well over the last few years.

Apple always seems to be at the top of the innovation game. We can probably thank the many geniuses working for the company. However, there are many amazing Apple tech that came to be from mergers instead. Take PrimeSense as an example. Everyone was highly impressed when Apple released its FaceID tech, but that tech originated from the Israeli 3D-sensor company. We can also thank PrimeSense for its TrueDepth technology. While Apple cameras aren’t the best, they offer a two-lens system for an incredibly large depth of field that can be manipulated.

Music has always been Apple’s forte. It started out with music, and it needs to be always in the frontlines. With so many brilliant music apps out there, Apple did itself a favor by acquiring Shazam and its song-recognizing capabilities. That’s a huge acquisition in this world of easy digital accessing. This wasn’t an easy merger, however, as Apple had to deal with thorough investigations from the European Commission. Nonetheless, the merger is done, and Apple users are all the better for it.

Hardware and software is important to Apple. They’re what set Apple apart from the rest of the competition. The NeXT merger was crucial to the success of Apple, and given that this merger happened way back in 1997, you can only imagine what Apple would’ve looked like today if it didn’t go through. As a matter of fact, Apple completely switched their OS to NeXT’s—that’s how valuable this merger was.

Fans can thank Anobit and this particularly expensive merger for the efficiency of Apple’s mobile devices. If you’re wondering why this particular merger was so expensive, just take an Apple device onto your hand. The device you’re holding is likely to use flash memory for storage—thanks to Israeli design firm Anobit. According to this article, flash storage allows for less mechanical hardware, less power usage, and higher functional speed. It’s really difficult to top that kind of productivity—hence, the half a billion merger.

Everyone’s familiar with Apple’s billion-dollar acquisition of Beats. But people are probably still wondering what could possibly cost $3 billion that Apple wanted so badly? We all knew about the overpriced headphones, but Apple made their own headphone hardware. It turns out that it was Beats’ streaming business that made Apple turn its head, according to a report from The Guardian. It was an important deal for Apple, and Dr. Dre sure was smart enough to raise the stakes for his own work. 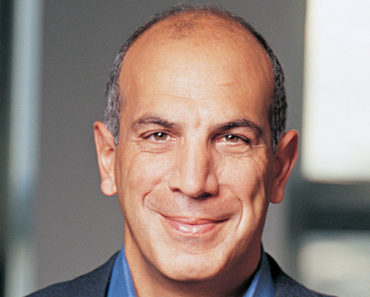 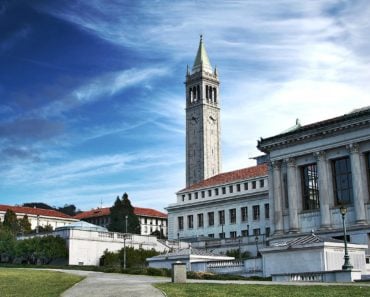 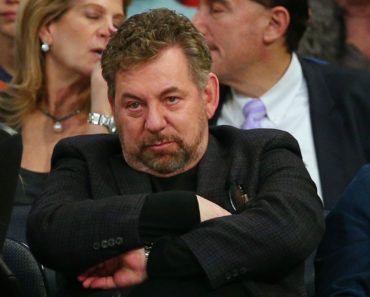 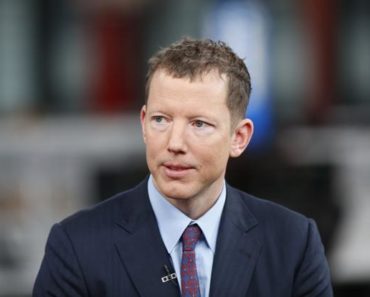 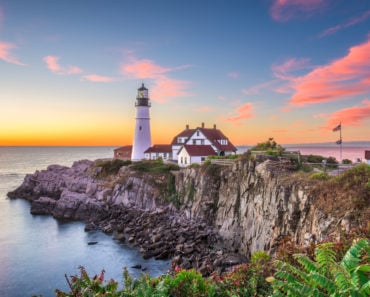