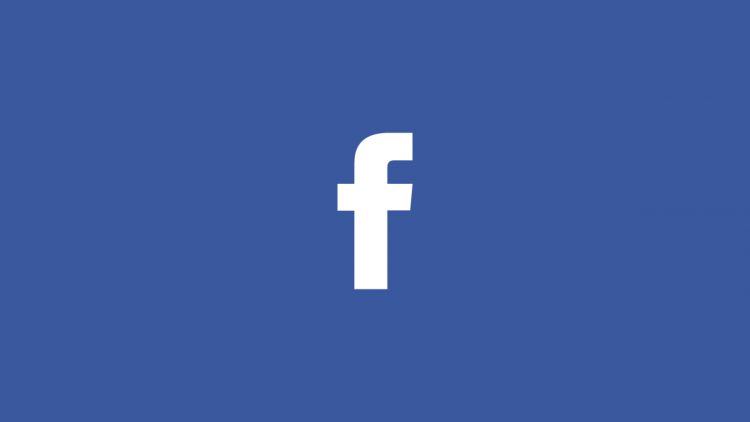 Facebook is the largest, most popular social networking site online today. It has grown into a multi-billion dollar business, all started by a young college student, named Mark Zuckerberg, along with several other college students who were attending Harvard University at the time. Originally the site was set up to serve those at Harvard but eventually branched out to other colleges in the Boston area, then on to other Ivy league schools, and finally, the rest of the nation and world.

Facebook was originally called, Facemash, which allowed him to set up a site that compared students’ pictures at the school, but when that was a fail, due to the students filing complaints about student’s pictures being posted, he was forced to remove it, however, seeing that there was an interest in people wanting to see pictures, he was determined to create something similar, and the works began on creating Facebook. By January 4, 2004, Facebook.com was launched and by the end of the year, December 30, 2004, over 1 million subscribers were now using facebook.

Facebook has come a long way since the day it first launched. It wouldn’t be where it is today without years of fine-tuning the platform and working with all the companies that it has, to work deals with them to purchase Apps, programs and platforms that have made Facebook what it is today. Facebook has purchased so many companies and their products since 2004, that billions of dollars have exchanged hands in an effort to create the best social networking site on the internet today.

Facebook purchased a somerset-based designer of solar powered drones. His idea is to help reach those who are unable to get the internet and have no way of connecting with the world. He wants to bring the internet to everyone, across thee globe. These drones give home of being able to beam the internet to everyone from the sky. Back in March of 2014, Facebook acquired Ascenta for $20 million dollars and they are working out their strategies for making their plan happen.

Pebbles Interfaces is an Israel-based startup that created a gesture control, virtual reality platform that allows anyone who is wearing a virtual reality headset, such as the Rift, to be able to use their hands and arms and see them in the VR that uses a light sensoring technology. The company had been researching and developing this feature for depth-sensing tech and subsequently made a deal with Facebook for a purchase of their technology platform. Pebbles Interfaces sold their rights to Facebook in July of 2015 for $60 million, one of FB’s biggest acquisition moves.

Snaptu was developed in 2007 and based in London and is one of the companies Facebook has purchased as a way to help make the site a easier to develop, maintain, and deliver better services when it comes to using mobile devices for FB. So many people began using their mobile phones to gain access to their FB accounts and Snaptu wanted to create a better way for users to be able to do this, using feature phones. Facebook made the purchase of Snaptu in March of 2011 for $70 million.

One way Facebook can now tell what other Apps out there are going to be worth something big, is with use of this program, Parse. Developed to follow other Apps and their analytics to see how they are growing, or dying, Facebook wanted to take advantage of this incredible tool. Now, if there is another Instagram in the making Facebook can jump on it before the price goes skyrocketing and they can go in for the kill. The company recommends to other Apps, that if they ever want Facebook to step in and acquire them, they need to park their backend on Parse. Facebook made this acquisition for Parse in April of 2013, closing the deal at $85 million.

In June of 2012, Facebook acquired Face.com for $100 million, the facial recognition software company who’s products now, are what power’s Facebook’s ability to photo tag and recognize and find untagged photos of themselves. The Face.com uses third-party apps, including CelebrityFindr, using the same basic technology but for finding celebs on Twitter. This was the company’s first app, but now a part of Facebook’s platform. This has been on Facebook’s largest acquisitions to date.

Atlas is a digital media measurement platform that allows Facebook to measure, analyze and manage tools for specific ad campaigns and marketing agencies. The platform uses the technique of creating ads on the basis of those that the users “pull” into their lives as opposed to a “push” tactic, only creating ads indiscriminately focused. It is a personal form of ad campaigning that serves a specific purpose and target. Atlas is a Microsoft company and Facebook partners with Microsoft with Atlas. Atlas was acquired for $100 million in February of 2013.

LiveRail was a video startup in 2007 that used a platform to connect marketers to publishers on the web and by mobile. It’s goal was to target 7 billion video ads to the visitors each month. Facebook did acquire LiveRail in order to use its data to benefit both ends, to aid LiveRail in its targeting efforts and vice-versa. LiveRail is a 170-person company and it was thought that the company could help Facebook gain a bigger piece of video advertising, which happens to be the fastest growing part of the internet medium. It was said that LiveRail was acquired by Facebook for $500 million in August of 2014.

We are all familiar with Instagram by now; another huge social circle and picture sharing site that has taken off in an unbelievable way. Instagram was increasingly working its way up to being its own network sharing app on its own, but Facebook didn’t want the competition and has decided to buy out the brand. However, the app will continue to stand alone as its own app, but Facebook will share the platform of photo sharing and both will benefit from the acquisition, including that Instagram will gain use of the enormous design and engineering resources of Facebook just by joining forces. The founders of Instagram are thrilled, understandably so, since Facebook made an offer they couldn’t refuse of $1 billion dollars back in April of 2012.

In March of 2014, Facebook made the $2 billion dollar payout for the company Oculus VR, which is the company behind thee virtual reality gaming system, Oculus Rift. Mark Zuckerberg had said that Oculus had the platform that could totally change the way we work and play games, and communicate. Zuckerberg saw Oculus as the biggest game changer in how we view everything in the world and it would change social networking dramatically. He talked about the fact that this could mean not only sharing moments with friends from around the world, but whole experiences. Buying Oculus was one of the biggest acquisitions for Facebook, of all time.

This is the biggest, globally diverse messaging service that has over 400 million users and growing by about 1 million new users a day. There is unlimited free-texting and picture sending and has proven to be one of the most popular downloaded apps, globally. The path WhatsApp was on was 1 billion users and Facebook wanted a part of this. After intense negotiations, Mark Zuckerberg closed the deal with a $19 billion dollar offer that will be distributed in a combination of cash and stock. The deal was made at Zuckerberg’s home and closed at $19 billion dollars back in February of 2014.