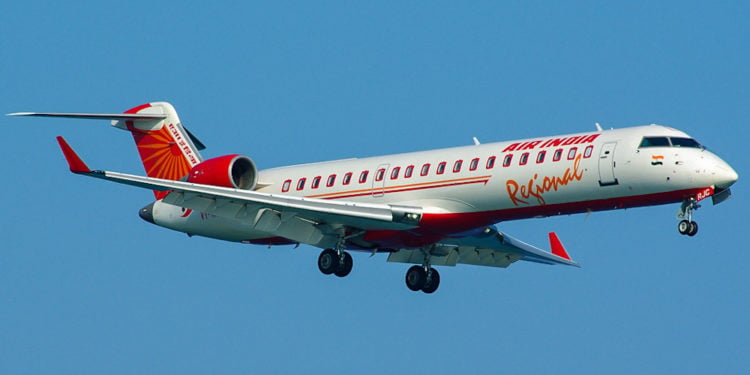 The Bombardier company began building vehicles and equipment for snow removal. A snow plow is a far cry from the products that roll off their production lines now. They are an aircraft manufacturer and are responsible for the creation of the Bombardier CRJ 700 among several other aircraft. Here are ten more interesting facts about the CRJ 700 that you probably didn’t know.

1. The Bombardier CRJ 700 took four years from concept to complete

It may sound like a lengthy process, but it’s a good thing that the engineers took their time to get everything just right. In 1995, design work for the CRJ 700 began. It took nearly two years just to prepare for the program’s launch in 1977, and it wasn’t until the end of May 1977 that the CRJ 700 made its maiden flight.

2. BritAir was the first carrier to put the CRJ 700 into service

The first commercial flight of the CRJ 700 happened in 2001. The CRJ 700 had been fully tested and was approved by the FFA with its certification in place. BritAir became a significant player in the history and evolution of this craft by being the first airline to put in in use for passenger service. This was just the beginning of what would become a large scale production and high sales of the small aircraft. BritAir goes down in history as being the launch customer for the popular airplane.

This airplane was popular enough and sales were high, but Bombardier decided that the CRJ700 was in need of an upgrade. The company set out to make the interior more appealing by enlarging the size of the passenger windows, which changed the craft on the inside and the out, giving passengers a larger viewing area and increasing the natural light that would filter in. They also made the baggage space larger and installed LED lighting. These were noticeable improvements that made the craft all the better for commuting. New cabin interiors are always a plus when it comes to commercial aircraft.

When passengers book their flights, they don’t always pay attention to the type of craft, but for those who do and love the CRJ 700, your chances of getting a flight on one of these planes increases when you go with a carrier that has a large number of them in service in their fleet. Sky West and their partner Atlantic South-East Airlines have the largest number of them in their fleet. With 363 total aircraft in operation, Sky West has 102 of them as CRJ 700s. We’d say they’re big fans of this craft. When the NextGen CRJ900 came out in 2007, they placed their orders to give the upgraded variant a try.

5. The Bombardier CRJ 700 is a product of Canada

The CRJ 700 is assembled at the Bombardier Aerospace company based out of their manufacturing plant in Dorval, Quebec with headquarters located in Toronto, Ontario, Canada. They also have training facilities in Montreal and an additional facility in Berlin Germany. The Canadian aircraft manufacturer has an agreement with Lufthansa for training purposes.

This aircraft is one of many variant jets in the line of CRJ craft built by Bombardier. When the basic design of a craft is stable and sales are good, the design team looks for ways too improve on the predecessors with upgrades that sometimes result in the development of a new model. The CRJ700 holds between 70 and 78 passengers and is an upgrade to the CRJ440 which only accommodated 44 passengers and the 50 seat CRJ200. Just as the 700 offered a higher number of seats, the CRJ 900 which came afterwards increased to a seating capacity of 86.

7. There are 3 versions of the CRJ700 available

Not every CRJ700 built is a clone of the others which transport passengers through the sky. The Series 700 has a small seating capacity of 68 passengers. The 701 version accommodates 70 passengers, and the 702 version seats up to 78 passengers. There are also three variations of the 700, offering a variety of fuel and weight capacity options. The Er has a higher fuel and weight capacity which increases the range of the craft. The LR version further increases these capacities, with the standard offering the basic capacities. Bombardier has kept up to date with the demands of their clients with new innovations that maintain the basics of the model with upgraded versions as needed.

8. The CRJ 700 is a niche commercial aircraft

Just as auto manufacturers build specific vehicle types to fill a niche market, the aircraft industry does the same. The Bombardier CRJ 700 is the company’s answer to their competitor’s Embraer 170. These are short range aircraft that are regularly scheduled for flights of up to 3 hours, with some variants having slightly more range. In the commercial airline industry, Airlines establish routes from one destination to another and they approximate the number of people who will be flying on any given day, and calculate the total seating capacity needed. This is what helps them to determine what size aircraft is needed. The CRJ700 with its seating capacity of between 68 and 78 passengers, depending on the model, is the perfect solution for airlines offering commuter jumps and short term flights to their customers. The airline loses money when larger jets have unfilled seats.

9. The Bombardier CRJ700 is a regional jet

The Bombardier CRJ 700 falls into the aircraft class of regional jet. What this means is that it is a short to medium range turbofan powered airliner, used commercially for commuter services. These aircraft are also referred to as feederliners. They are smaller and have a seating capacity of up to, but not more than 100 passengers, for short flights within a specified area of operation.

10. Jazz Aviation is the only operator flying the Bombardier CRJ705 variant

The Pilots Association of Air Canada struck an agreement with the airline to limit the maximum capacity of seating for any aircraft to 75 seats. The Bombardier CRJ700 series 705 was built to accommodate 65 economy class and 10 executive class seats. Jazz Aviation is the only airline with this variant in commercial use. In April of 2016, they announced that every CRJ 705 within their fleet would undergo conversion to the newer CRJ900 standards. It will still be a 700 series, but with some evolutionary upgrades. 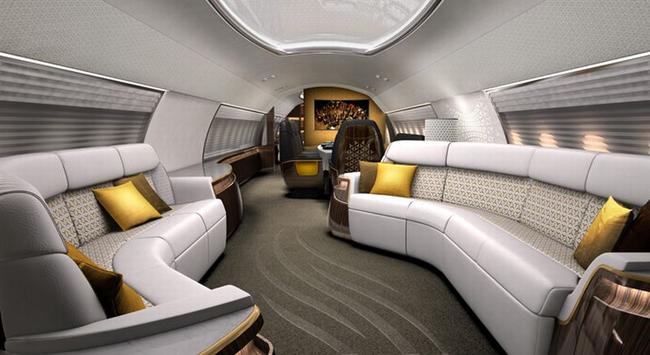 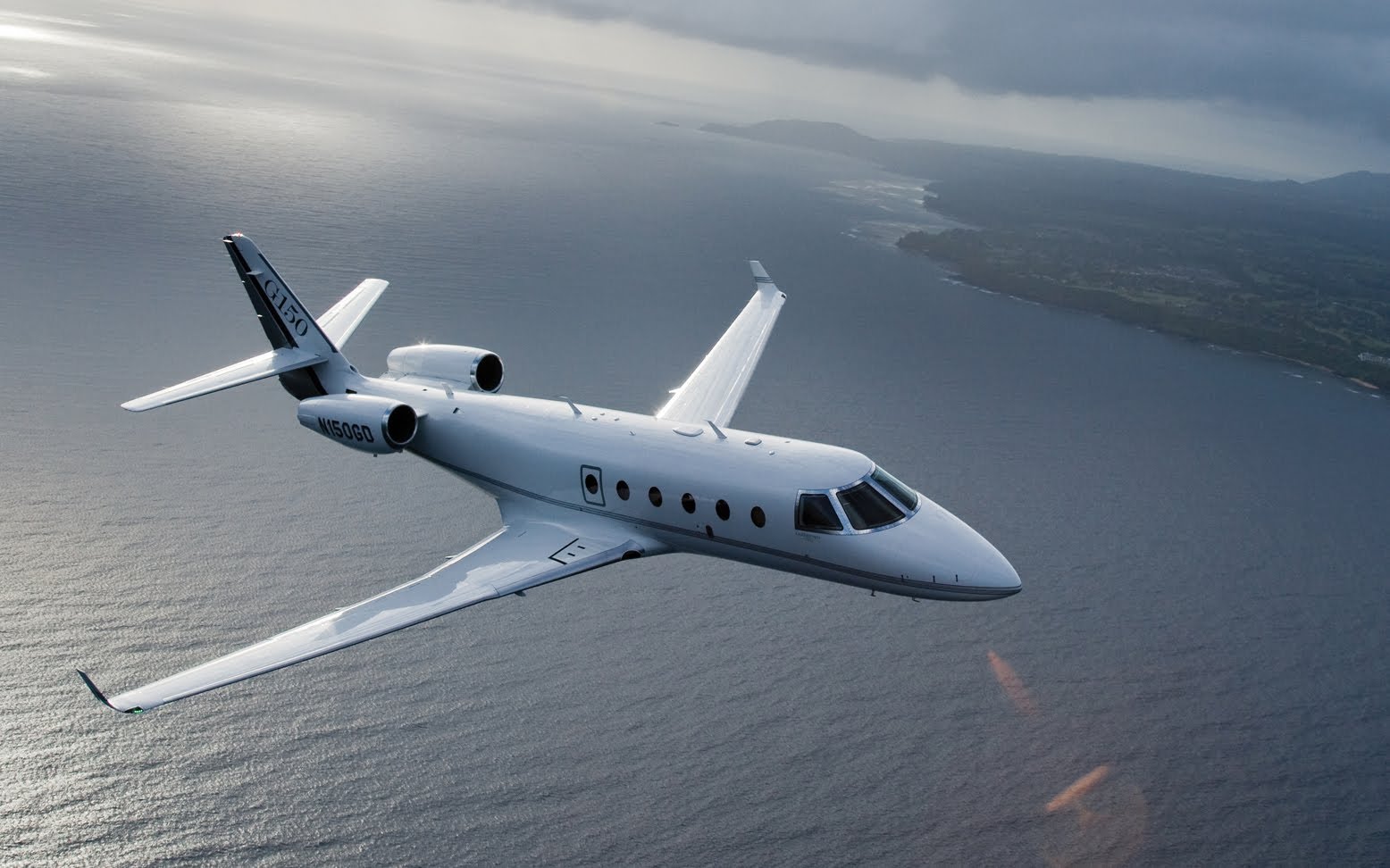 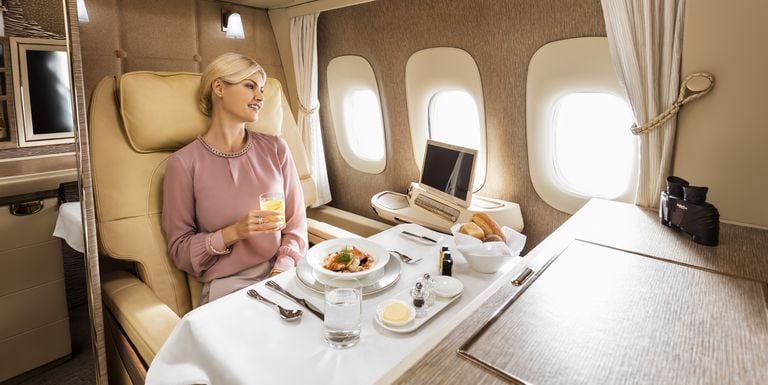 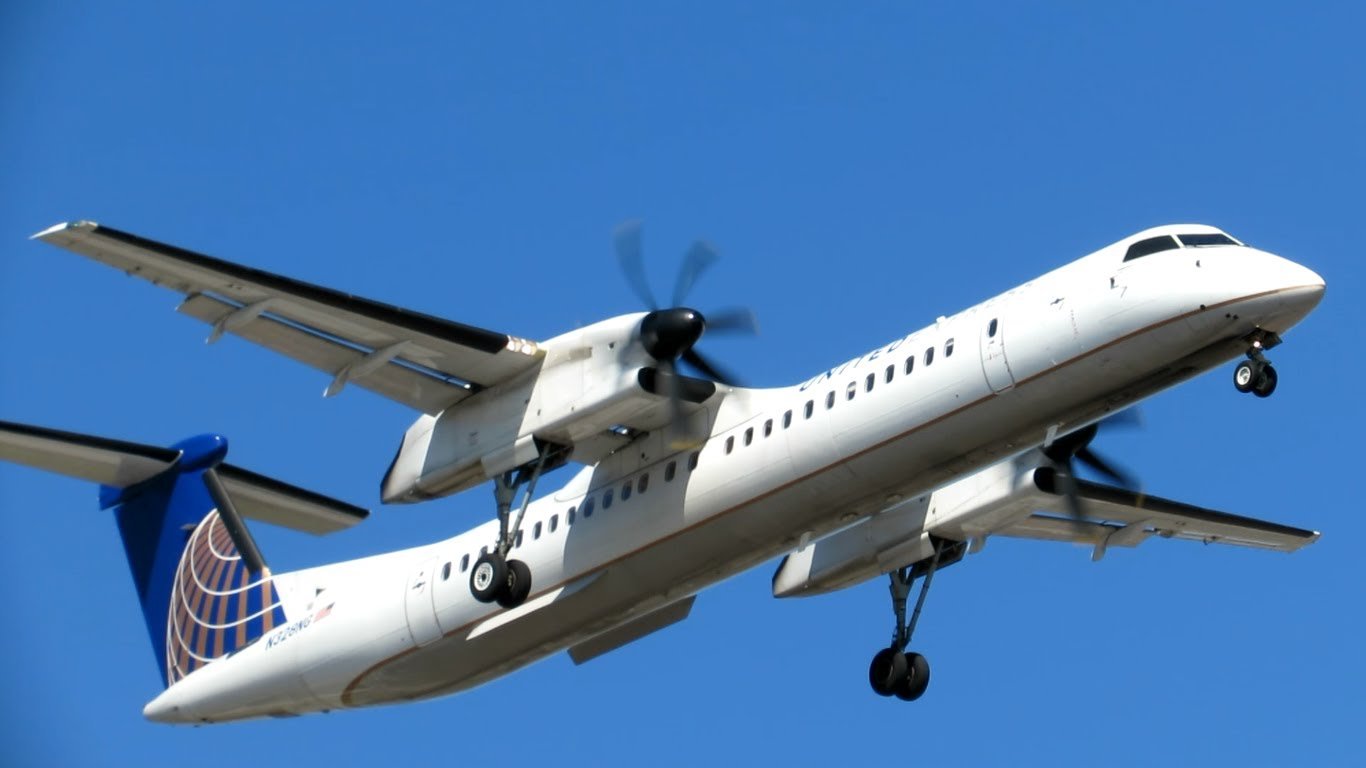 When you look at the Bombardier Dash-8, the first thing you’re… 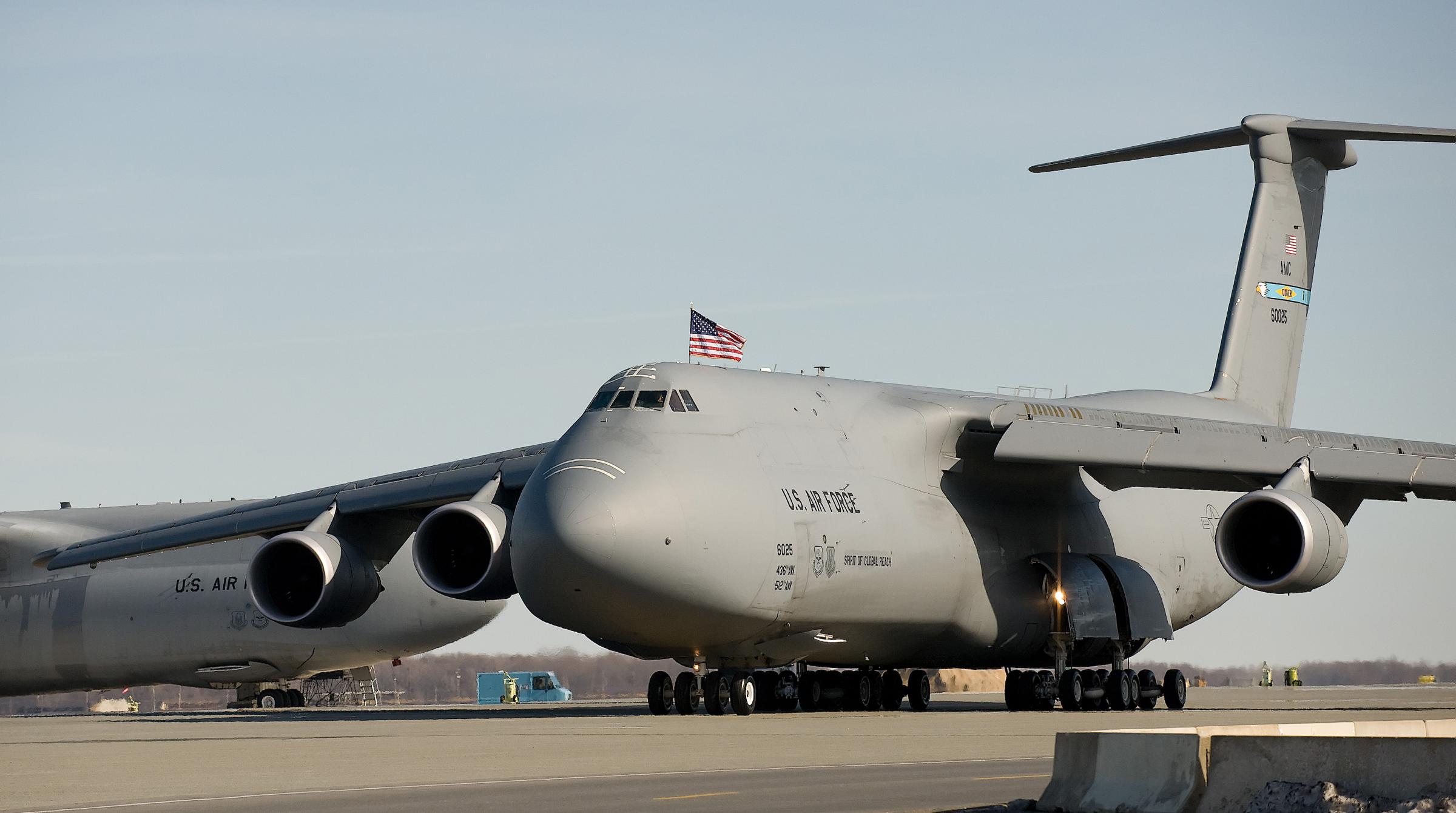 For every soldier serving on the front lines of a battlefield… 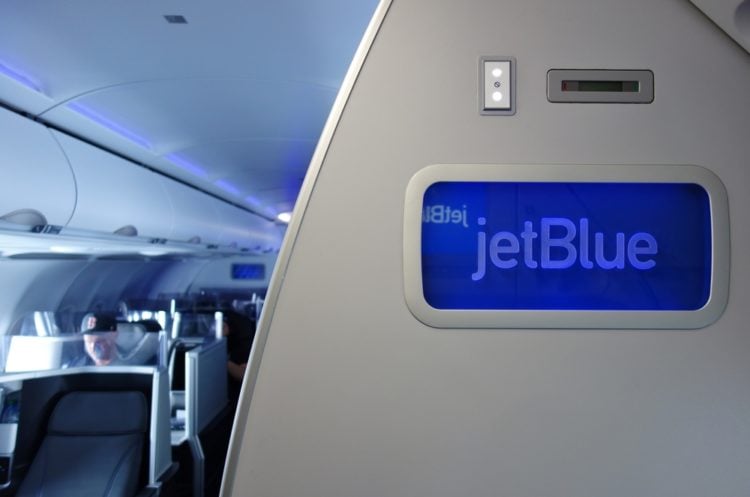