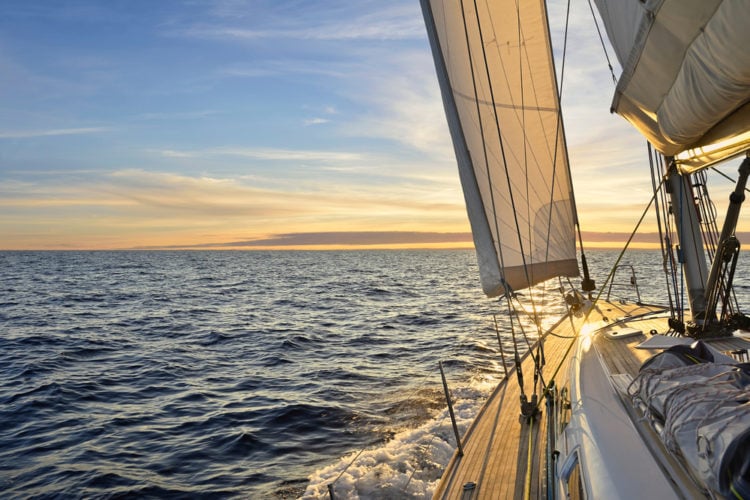 The answer to that question is “yes, there absolutely is a Boston Whaler Sailboat” and, true to the Boston Whaler tradition, it’s a winner. According to SailRite, it’s called the Boston Whaler Harpoon 5.2 . This little gem is a 17-foot daysailer with a self-bailing cockpit. This BW sailboat also offers a cockpit that’s large enough to be considered a day- cruiser as well. It also has plenty of storage to boot. And, tts foam sandwich construction actually makes this daysailer unsinkable! Well, the fact is that all Boston Whalers are unsinkable, which is why they’ve been the first choice of yachtsmen and sailors alike as dinghies (aka yacht tenders) for many years now.

When we bought our 57 foot William Garden design ketch-rigged sailboat, we were inquiring of everyone what type of dinghy we should buy for our boat to make the trip from Lauderdale to the Bahamas. The resounding answer from everybody was that we had to buy a Boston Whaler because they look so great in addition to being unsinkable. So, we did and, since our sailboat was named “Thunder Bear”, we named our Boston Whaler, “Thunder Cub”. And, yes, it was just as cute as its name, hanging off the back of the Thunder Bear, looking like it was ready, at any given time, to drop down into those gorgeous turquoise waters of the Abacos.

According to BostonWhaler.com, 60 years ago, Richard Fisher founded Boston Whaler with a goal of engineering the most forward-thinking and reliable boats on the water anywhere. He was, in fact, so confident in the BW unsinkable fail-safe boat that he decided to test it publicly. And, test it he did when he sawed it in half in public. The entire stunt was documented by LIFE magazine, and as they say in show biz, that’s when the legend of unsinkability was born! Every single chapter in the BW history begins with a belief in always pushing the limits of safety and unsinkability. From the very first Whaler that was ever created, their heritage has been a cause for celebration and reflection. From its initial boundary-defining launch to the many awards of today for quality and innovation and quality, Boston Whaler is not just an industry-leader but also a legend.

The Whaler’s true legend lies in its empowering possibilities and the boating enjoyment that it regularly evokes. It not only has a storied history but also a bright future because these boats are in a class of their own. They’re definitely going places and they’ve been collecting plenty of awards along the way. Not only does Boston Whaler have an unmatched commitment to the delivery of the most reliable, safest, and most stunning boats available today, they’re also leaders in the winning of consistent awards from people in the know. From customer satisfaction awards to safety awards, Boston Whaler is a true winner! And, you can see for yourself where they’re born by taking a tour of the Whaler factory located in Edgewater, Florida. Get a first-hand look at the building process and even gain some personal insights from their expert craftsmen. From the design to the build, along with all of its intriguing history, Whaler owners are confident to the core.

According to BostonWhaler.com, Whalers offer advanced technology and brilliant design with a true unsinkable hull that makes them the most trusted boats on the water today. On top of that, they’re beautiful as well. Their cutting-edge hull design makes outings on the water comfortable no matter what the weather conditions may be.

Yes, as its founder managed to prove many years ago, you can cut one in half and then drive away (in the half with an engine). But, its unsinkability shows so much more than just the singular safety of the hull’s Unibond™ construction. It also stands for high-quality construction that starts with forward-thinking technology and smart design,. It also means years of comfort and a premium experience out on the water, whether you like to cruise, fish, or both. And, it means giving you the confidence needed for taking on everything from shallow waters to even rough offshore waters without ever having to worry about anything.

In fact, even Whalers shot full of bullets can still float! And, this has been confirmed by the level of confidence that many commercial entities, like military forces and government agencies worldwide, have in Boston Whalers. Purposeful engineering means that the company is fully committed to creating the ultimate boats for safety, functionality, low-maintenance, and a lifetime of carefree boating pleasure.

Boston Whaler ensures the development of high-quality products via the use of a detailed process that involves extensive portfolio planning. Their strict process of design ensures the creation of a roadmap for delivery dates and goals for ensuring all Whalers are delivered on time and always live up to their legendary name. They’re also fully committed to their investment in technology that’s forward-thinking via their trusted partnerships involving the leading communications, navigation, and propulsion experts in the boating industry, including:

Here are the specs on the mighty little Boston Whaler Sailboat:

According to CrookedLakeSailors, Harpoons are heavier, drier, and considerably more stable than most sailboats. And, not only are they unsinkable, but they offer two sails (a main and a jib) for even helping students with the task of expanding their overall sailing mechanics understanding. Sailors love the fact that the Boston Whaler Harpoon 5.2 is an excellent family boat and is very stable. It’s also loved for its self bailing and flip up harken rudder features.

All in all, this mighty little 17-foot unsinkable day-sailer appears to be the perfect small sailing vessel for anybody who loves to sail. But, don’t just take our word for it. Try one out for yourself and see if it’s perfect for you as well! 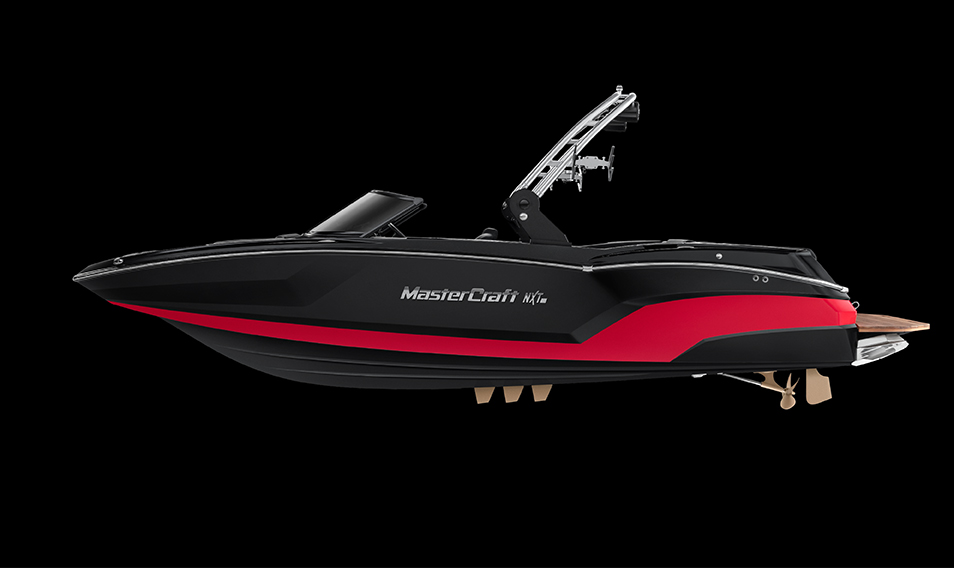 Messing around in boats has come a long way since little row boats on the river. MasterCraft puts some power into your boating experience. It is a world’s leader in the manufacture of water sports… 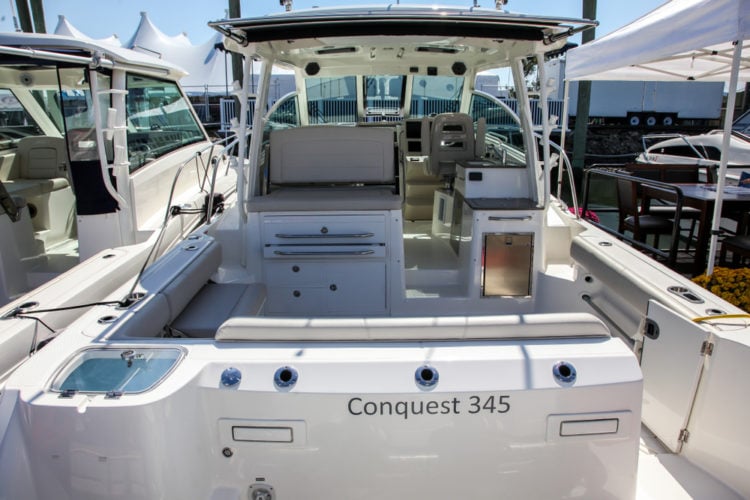 The Boston Whaler Conquest is a model that is designed to inspire confidence in the pilot. It’s been termed an “unsinkable” boat. There are quite a few reasons why the Conquest is so popular. The… 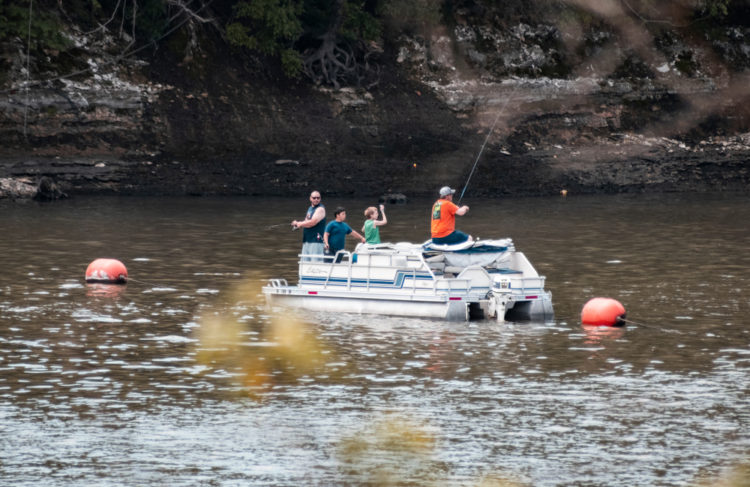 Pontoon boats might be a great way to enjoy the water, but all that fun comes with a downside. Regardless of their quality and brand, all pontoons are susceptible to damage. Sometimes, that damage comes… 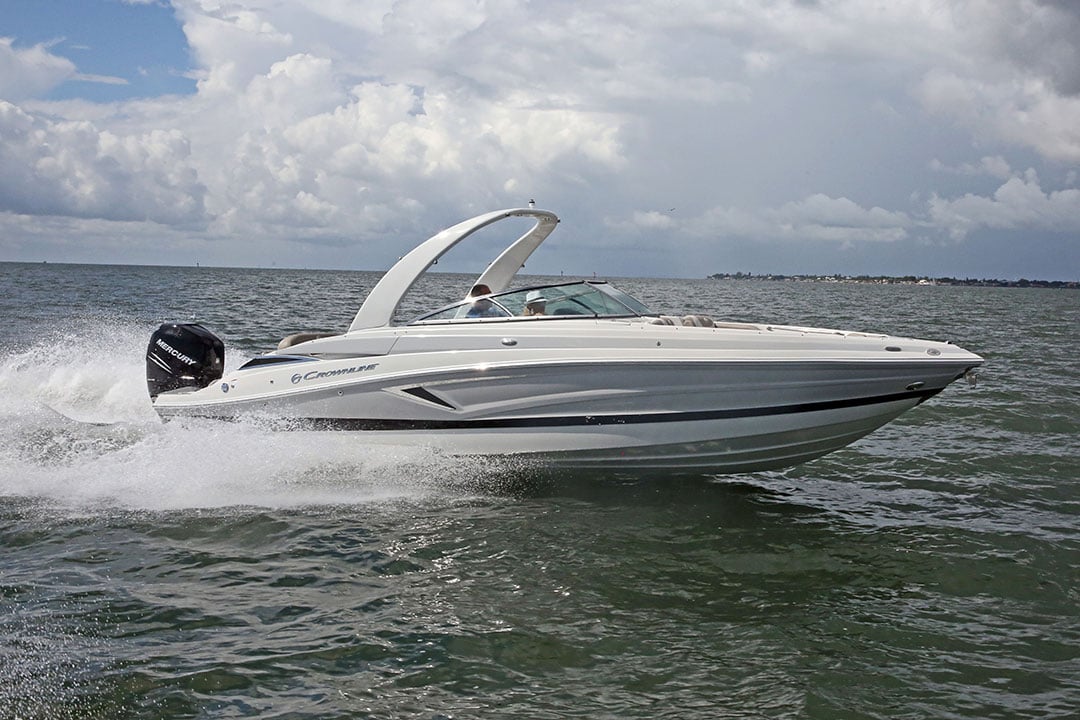 Crownline has undoubtedly been releasing some of the most innovative boats, not just in design but also in technology, for the last couple of years. For the brand, it isn’t just a matter of outwitting… 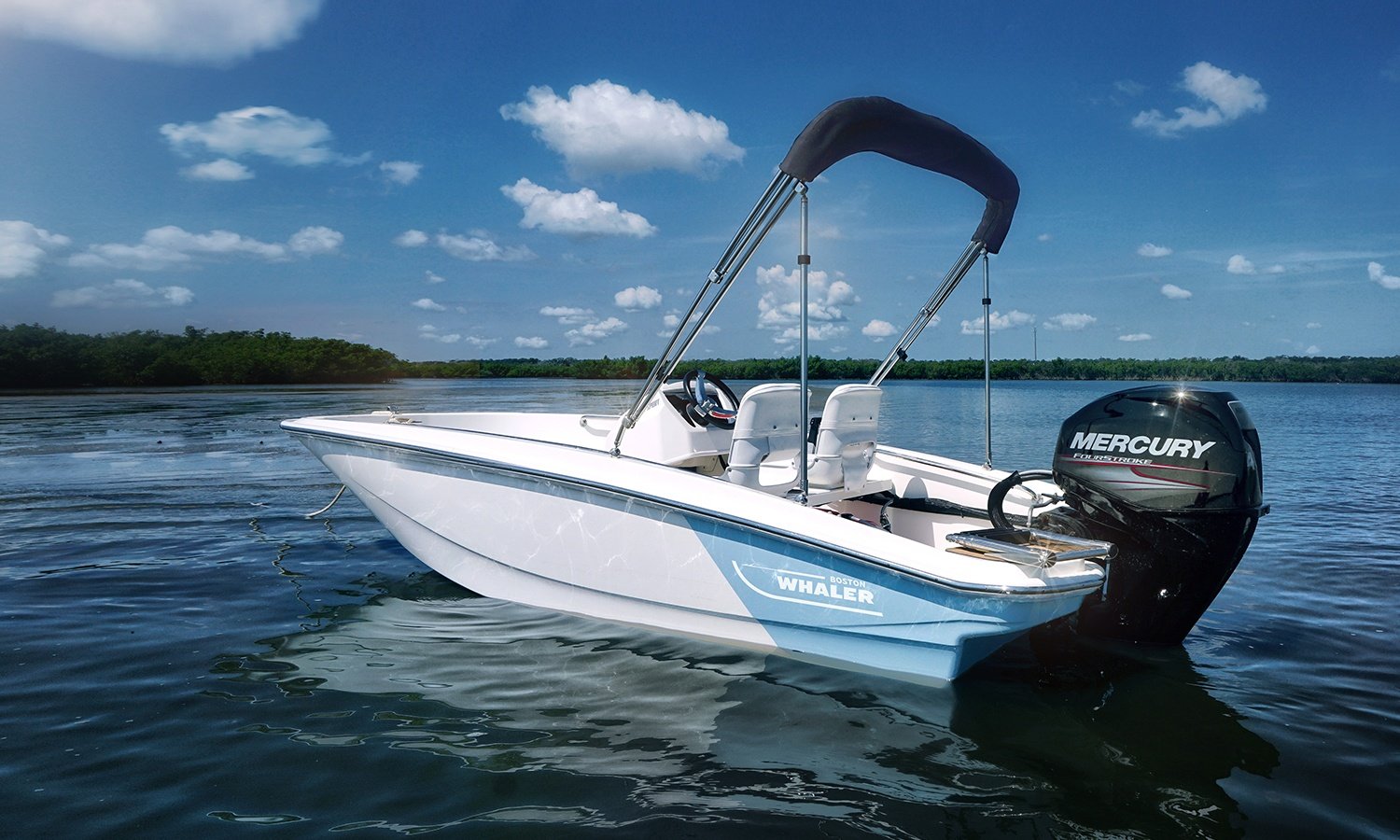 The Boston Whaler Super Sport has been a popular choice among boaters who enjoy sport fishing, water sports, and a variety of other water activities. Its a member of the “unsinkable” legend of Boston Whaler….

When you’re looking for a recreational boat for getting away from it all and relaxing, the new 2020 Jeanneau NC 895 Sport has a lot to offer. If you’re into a smaller craft, this model…