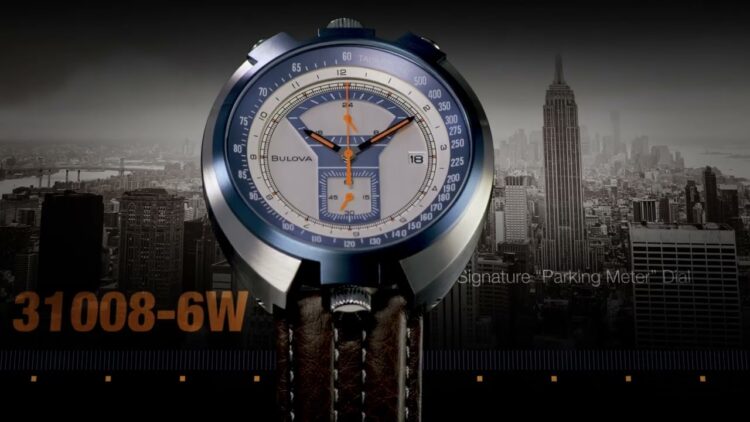 The Bulova Archive Re-Edition Parking Meter Chronograph Watch is a re-edition of the original 1973 31008-6W “Parking Meter” Chronograph. When the watch was first released, some people remarked how interesting it looked. That was because Bulova was not afraid to experiment with different features of a watch, such as color, design, and shape. As a result, watchmakers today do what they can to make their watches stand out. The re-edited version looks exactly like the original.

That is evident when you look at its bullhead case shape. This re-edited watch introduces a second crown between the pushers at 12 o’clock, while the original version only had one crown for winding time and setting at 12. The second crown’s role is to disconnect the battery and set the date and time. There is still much to be said about this watch, so we will discuss its features analytically. Here are five features of the Bulova Archive Re-Edition Parking Meter Chronograph Watch.

It Has a Water Resistance Level of 100 Meters

Water resistance will obviously matter to you if you are a frequent swimmer. A watch with less or no water resistance means you will have to leave it behind. However, it may be stolen. Thankfully, you do not need to leave this watch behind since it is highly resistant to water. Besides swimming, there are other water activities you can partake, while wearing this watch. According to Define Watches, you can also use it for recreational surfing, sailing, and snorkeling.

As exciting as it is to use this watch in water, you need to remember that watches gradually lose their water resistance. Of course, that will depend on how frequently you take part in the water activities. If you are a frequent swimmer, you should have this watch checked or serviced regularly. The gaskets keep the watch resistant to water, and they get damaged by water with time. By checking or servicing it, you will know whether to replace the gaskets or continue using the watch.

The Watch’s Case is Made of Stainless Steel

Some watches rust after some time, and that makes them look ugly. That means you will be forced to replace it with a new watch. Since this watch’s case is made of stainless steel, you will not have to worry about replacing it since it cannot rust. Stainless steel does not rust since it contains an alloy of chromium. According to Reliance Foundry, stainless steel contains 10.5% of chromium. The chromium reacts with oxygen from the air to form a protective layer over the case. This layer prevents the entry of air and water into the metal since they are agents responsible for rust. Another advantage of stainless steel is its impressive hardness. That means the metal’s shape neither gets damaged nor changed due to external forces acting on it (e.g., when the watch falls on a hard surface).

Its Lens is Made of Sapphire

Have you ever wondered why some watch lenses do not crack or break after getting dropped? That is because the lenses are made of sapphire, just like this watch. Sapphire neither cracks nor breaks due to its extreme hardness. According to Gem Society, it has a hardness value of 9, which makes it the second hardest mineral after diamond, with 10 as its hardness value. If you constantly drop watches accidentally, you will be happy to know that this watch’s lens will remain unaffected if you drop this watch. Besides its hardness, sapphire is preferred for its transparency. Due to its transparency, you are able to view time on the dial. However, it is so transparent that it forms glares that hinder time reading. To minimize the glares, the lens is coated with an anti-reflective coating.

The Watch’s Strap is Made of Leather

Compared to metal straps, leather is more comfortable. When you wear a watch with a metal strap, you will sometimes feel as though it is pinching you due to its extreme tightness. Sometimes, the metal strap may be too loose on the wrist. Fortunately, leather fits the wrist well, so you will not experience such discomfort. That is because leather is elastic and can change shape to match the wearer’s wrist. Another aspect of comfort to consider is the effect of temperature on metal and leather straps.

Metal is greatly affected by temperature changes. For instance, the strap can become too cold for your wrist during a cold season. On the other hand, leather remains at an optimum temperature regardless of the weather pattern. Therefore, the watch will neither feel too cold nor too hot for your wrist. Lastly, leather is versatile since it can be worn with formal and casual gear. Whichever gear you wear, you will likely be wearing a leather belt. The belt will therefore complement this watch’s leather strap.

The Watch Uses a Quartz Movement

If you own a mechanical watch, you must be prepared to wind it frequently. Failure to do so means you will end up with a malfunctioning watch. Some people forget to wind their watches, and if you happen to be one of them, you will appreciate the watch’s quartz movement. Quartz movements do not require you to wind them since they are powered by batteries. Besides not needing to be wound, the movement is also accurate. The batteries inside the case send signals to a quartz crystal, which causes it to vibrate 32,768 times per second. These vibrations are measured by a circuit and then converted into a single electric pulse once a second. As a result, its accuracy is within 15 seconds per month.

What’s not to like about this watch? Not only does it reintroduce the vintage design to new audiences, but it is better in terms of functionality. For instance, this watch is accurate, so you will not have to worry about gaining or losing time. Are you impressed with this watch? If so, it would be best to get it as soon as it is released. The watch will go for $595, and only 5,000 pieces will be made available worldwide. 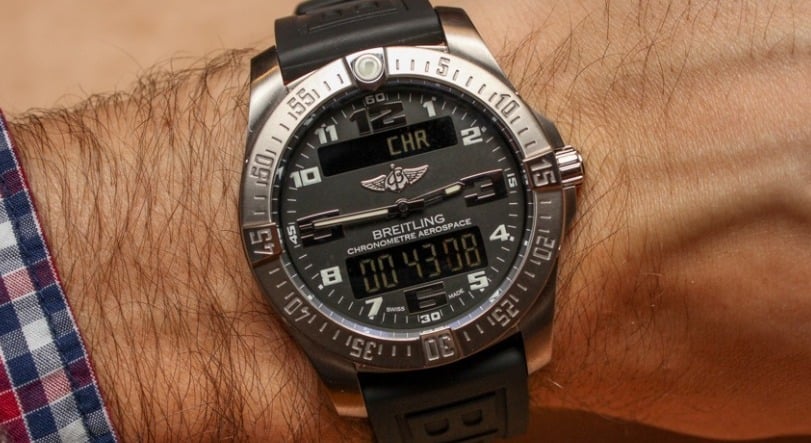 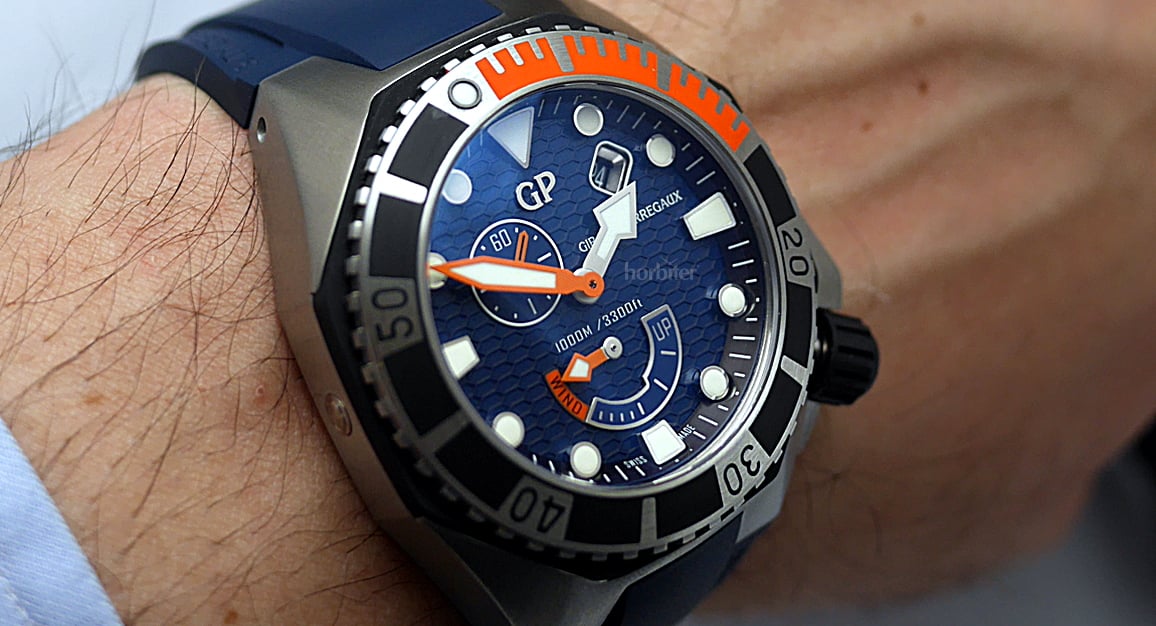 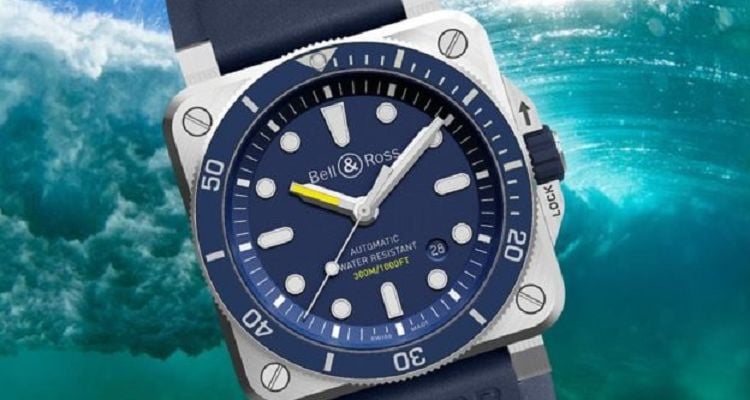 The first look at the Bell & Ross Diver Blue leaves… 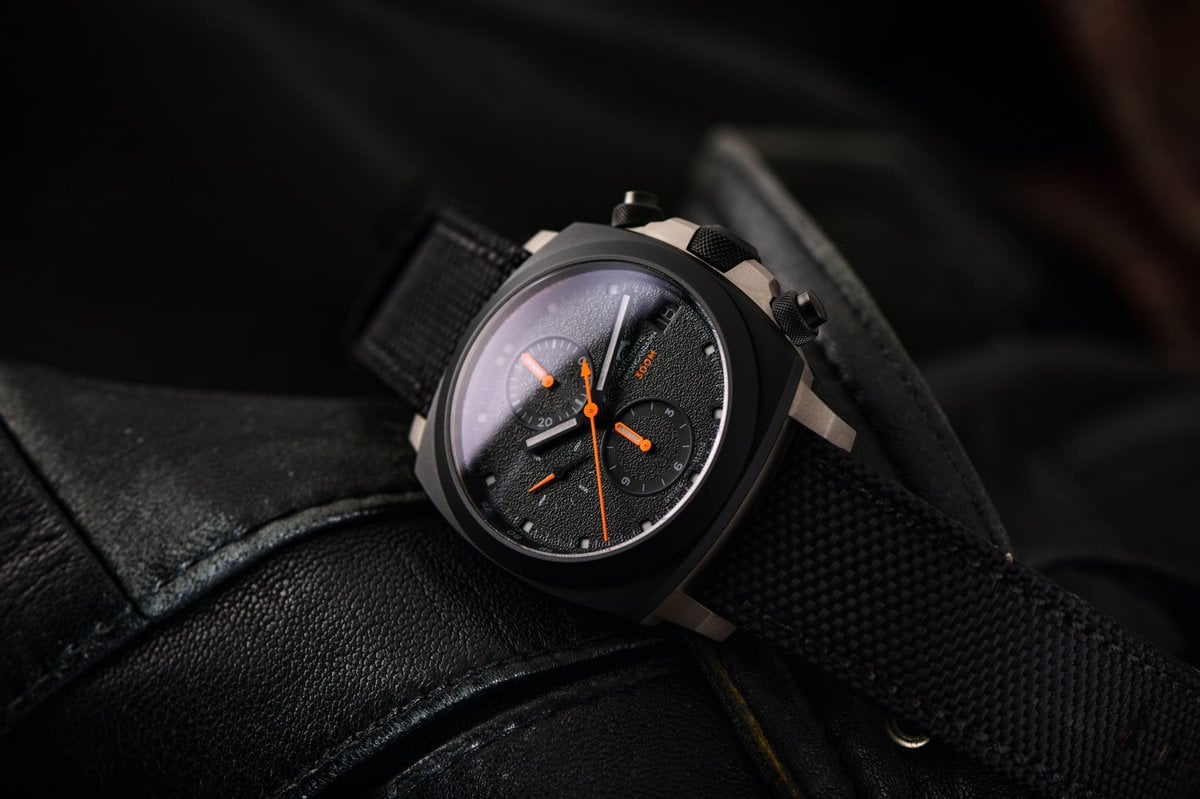 Andersmann is a Swiss luxury watchmaker that has recently announced the… 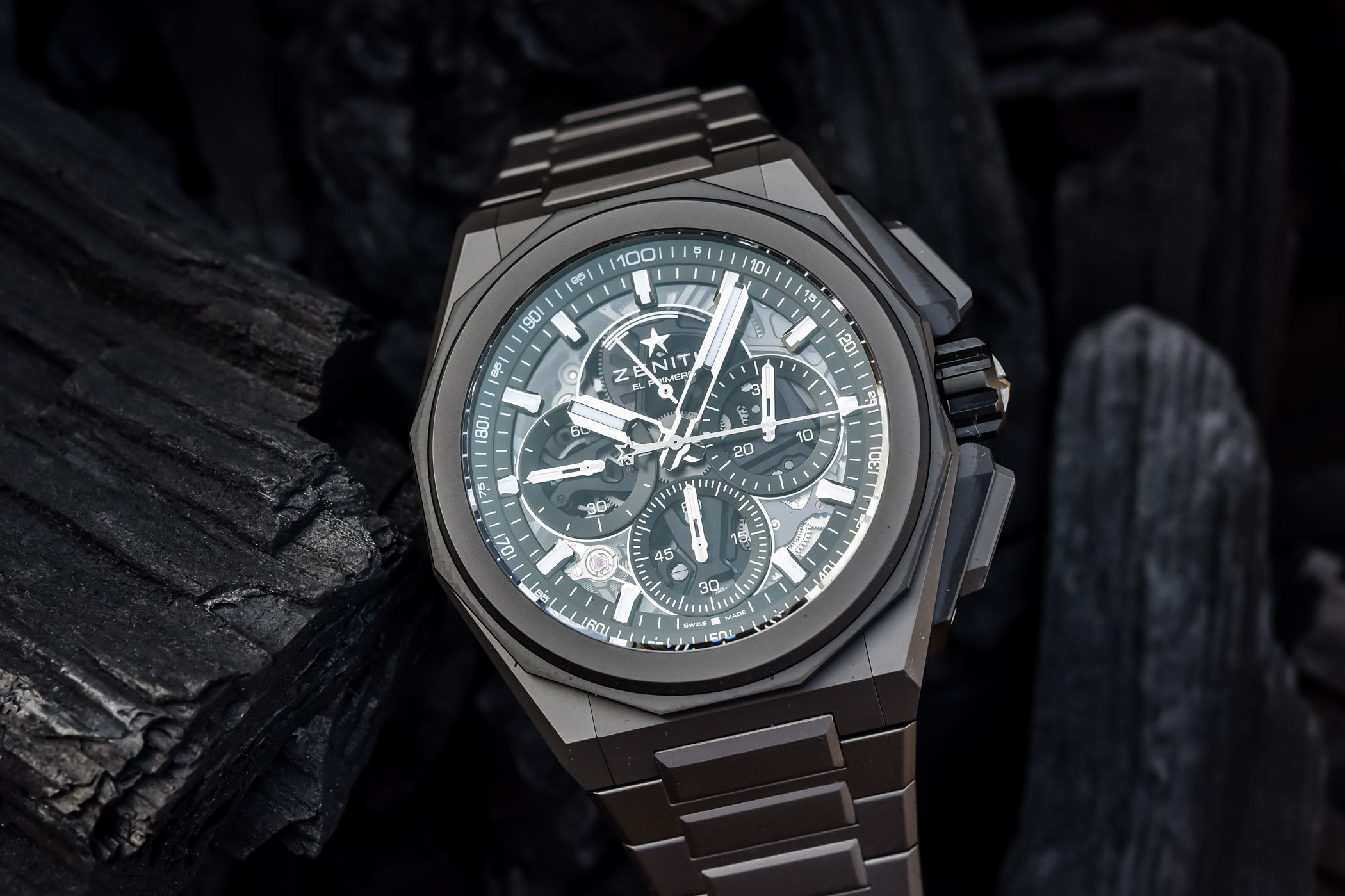 Zenith is a watchmaker that is known for its many faces,…