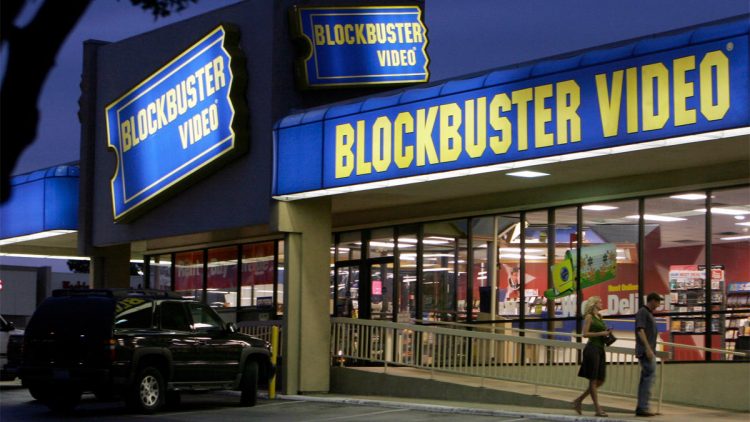 Most people dream of owning a successful company that produces endless streams of revenue.  However, before starting a company, there are vital steps you need to carry out even before you look for capital. Market research should be the first thing you do when you come up with an idea. You need to know if there is a market out there that is willing to buy into your idea. Not just for a short term duration, but long term to ensure the survival of the business.

Secondly, you need to come up with a working business model. That is, if you are selling products, you need to price them well to allow you to earn a profit after other expenses like raw materials; production and shipping have been deducted. Have a sound business plan that will be able to spell out your business model.

Lastly, seek finances which will help to kick start your business allowing you to sell products or provide services to the masses. With this mind, you are assured that your business can get up and running.  However, even with all of these starting factors in place, there are plenty of things that can, and will go wrong.

Here are 5 businesses that failed due to their own specific unforeseen reasons:

Once known as Pan American World Airways, the company changed to Pan American Airways in 1950 but commonly came to be referred as Pan Am. The airline was known to be the largest carrier in the US from 1927 until its collapse. The company was first founded as a scheduled airmail passenger service that began operating between Havana in Cuba and Keywest in Florida. As time went by, the company was identified with success and displayed what international carriers needed to have to be successful. PanAm is known for introducing the use of jumbo jet, jet aircraft and even computerized reservation system.

It is a founding member of International Air Transport Association which today is a global airline industry association.

The company filed for Chapter 11 bankruptcy in 1991. The reason that led to the downfall of PanAm Airways was the spiraling fuel prices, the deteriorating economy and the terrorist bombing of its Flight 103 over Scotland. This happened in 1988. This became known as the Lockerbie Bombing Disaster and 259 people died on board while 11 people died on the ground. The plane exploded 31,000 feet over Lockerbie in Scotland shortly after taking off from London.

Known as the darling of Wall Street, the company was formed in 1985 by Kenneth Lay. This was after the merger of Houston Natural Gas and InterNorth happened. The company had its headquarters along 1400 Smith Street Houston, Texas in US. It was founded in Omaha, Nebraska. In early 1990s, the company helped to start the selling of electricity at market prices. This led to the US Congress approving the legislation which resulted in the deregulation of natural gas sales. Automatically, this led to companies like Enron selling energy at much higher prices significantly increasing their revenues. The company became the largest seller of natural gas in 1992.

The organization was a savings and loan association that was owned by Washington Mutual Inc. The company was incorporated as the Washington National Building Loan and Investment association. This happened back in 1889 and after the Great Seattle Fire had broken out. The company is known to have made its first mortgage loan in 1890 on the West Coast. It later came to change its name to Washington Savings and Loan Association in 1908. By the time 1917 had come around, it had again changed its name to Washington Mutual Savings Bank. It’s made its first acquisition in 1930 and the company was Continental Mutual savings bank. The company’s marketing slogan was “The friend of the family.”

It sustained difficulties during the 2007 – 2008 subprime mortgage crises. This led to the announcement of companywide job loss for 3,000 people. After a few investors tried to inject money as new capital, this angered other investors who felt their shares would be diluted. It shares dropped leading to its seizure by OTC and FDIC.

Known as Lehman Brothers Holdings Inc, the company as a global financial services firm. It was the fourth largest investment bank in the US. It was behind Goldman Sachs, Morgan Stanley and Merrill Lynch. The company conducted its business in investment banking, equity, fixed income sales and trading of US Treasury Securities among others.

Its demise is attributed to the 2007 -2008 subprime mortgage crisis. This lead to the company losing a large position in subprime and other lower rated mortgage tranches. The company reported losses of $2.8 billion leading to the sale of assets worth $6 billion. Its stock dropped in price by 73%.

The company was founded on August 1998 as a pet supplier to retail consumers. The company is hailed to be one of the short-lived businesses during the dot com era. As an ecommerce business, the company aimed at selling pet supplies and accessories via the internet. The company was started by Greg McLemore while the domain was purchased by Hummer Winblad a leading venture capital. This happened in 1999. On its first round of venture funding, Amazon invested in Pets.com purchasing a majority 54% in the company. In order to entice customers, the company rolled out a major regional advertising campaign which included a Pets.com magazine. It began with a five city advertising campaign which expanded to 10 cities and came up with a mascot, the sock puppet.

Before the company was launched, no marketing research was done. All they did was make a lot of assumptions that pet owners will buy simply because they have advertised. The company noticed some issues before the first year ended. The number of customers they were expecting never materialized. It did not offers a compelling enough value proposition which means they did not identify if there was any need for home delivered pet food.

Through the company’s massive advertising, its sales grew but so did its losses. Its business model became unsustainable. The company collapsed on November 2000 having burned $300 million in less than 2 years.