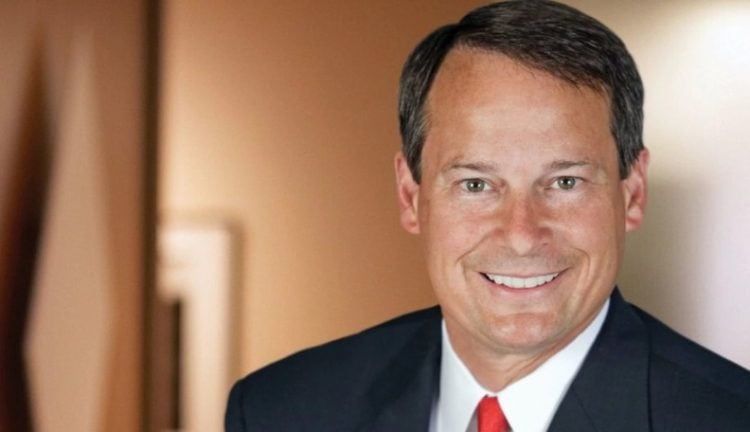 Walter W. Bettinger II is the current CEO as well as the current President of the Charles Schwab Corporation. For those who are not familiar with that name, the Charles Schwab Corporation is one of the biggest banks as well as one of the biggest brokerage firms in the United States, thus making it a name of note in the financial sector. In turn, this makes Bettinger a figure of influence. Here are 10 things that you may or may not have known about Walter W. Bettinger II:

In a New York Times interview, Bettinger stated that he received what he called a “quintessential Midwest upbringing.” This seems to have meant that he was born to a family with four kids in a small town in northwest Ohio, where he worked a fair number of hours at a local grocery store throughout high school.

2. Believes in Service to Others

Bettinger believes in service to others. In part, this is because his mother was a volunteer for a wide range of things in his hometown. However, the most memorable incident that shaped his belief in this regard seems to have been his father resigning his position as a chemistry professor because of a belief that the other professors were more concerned about their own interests than the interest of their students. Said incident happened when the professors at his father’s school unionized, though it is interesting to note that Bettinger’s father made no mention of whether a union made sense for their interests or not.

3. Has Failed One Exam

When he was a senior in college, Bettinger failed one of his exams, which came as something of a surprise. In part, this was because he had a 4.0 average going into the exam for a business strategy course. However, the bigger part of the surprise came from the nature of the exam itself.

4. The Exam Asked the Name of the Cleaning Lady

The exam was a piece of paper that was blank on both sides. This was because the exam consisted of a single question, which was the professor asking the students the name of the cleaning lady for the building. Assuming that the story is true, it seems that the professor wanted to hammer in the importance of knowing the people on the metaphorical frontline for those who wanted to head into business management. Bettinger didn’t know the name of the cleaning lady at the time, which is why he came out of the course with a B. However, it seems that he winded up finding out at a later point in time because he revealed in the interview that her name was Dottie.

5. Has Used His Natural Reticence to His Advantage

By nature, Bettinger isn’t the most out-going individual. Instead, he has described himself as being a “relatively private person,” not least because of an assumption that other people aren’t particularly interested in hearing what he has to say. However, Bettinger also stated that he has made use of this trait by making himself a listener, which might be a pretty basic skill but is nonetheless critical for any kind of leader in any kind of organization.

6. Has Had to Learn How to Open Up

With that said, Bettinger has also had to learn how to open up to other people in the course of carrying out his duties and responsibilities. This is unsurprising because successful leadership is very much reliant on two-way communication, which means that leaders need to be able to listen to their subordinates as well as communicate their intentions to those same individuals.

7. Draws a Distinction Between Leadership and Management

It is interesting to note that Bettinger draws a sharp distinction between leadership and management. For him, the first seems to be a matter of the heart as much as a matter of the mind, whereas the second can be much colder and much more contractual in nature. Considering the nature of his leadership style, this isn’t particularly surprising. However, it is worth noting that most people draw a sharp distinction between leadership and management because leading people is just one of the duties of a manager that said individuals are expected to take up.

8. Interested in Whether Job Candidates Think About Other People

9. Has a Little Test When Interviewing Job Candidates

Speaking of which, Bettinger likes to run a little test when he takes job candidates with him to breakfast. Essentially, he asks the restaurant staff to make a deliberate mistake with the order so that he can gauge the reaction of the job candidate to it, which can reveal a fair amount about their character. For example, if they get upset, that could mean that they will have a similar reaction when they run into a problem while on the job. Likewise, the same can be said for frustration, understanding, and all of the other potential responses.

Fundamentally, Bettinger understands that people will make mistakes at some point in time. As a result, he is very interested in learning how people will recover from their mistakes as well as how they will interact with other people in the course of said recovery, thus enabling him to make better judgments about which people can be trusted with which responsibilities. 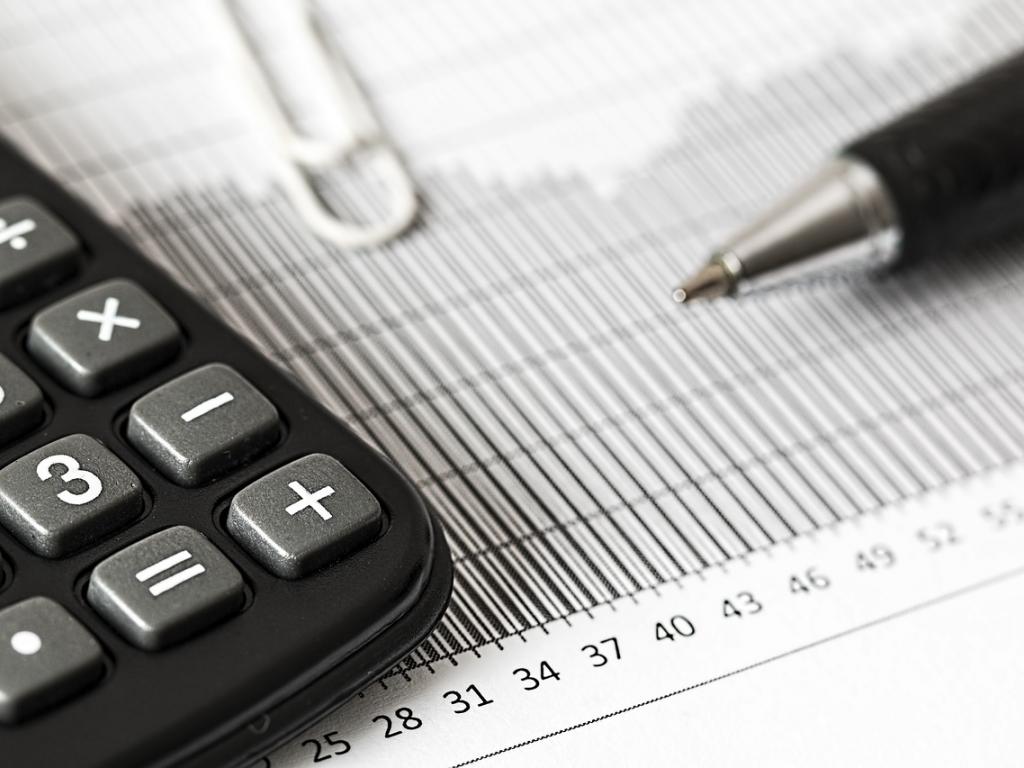 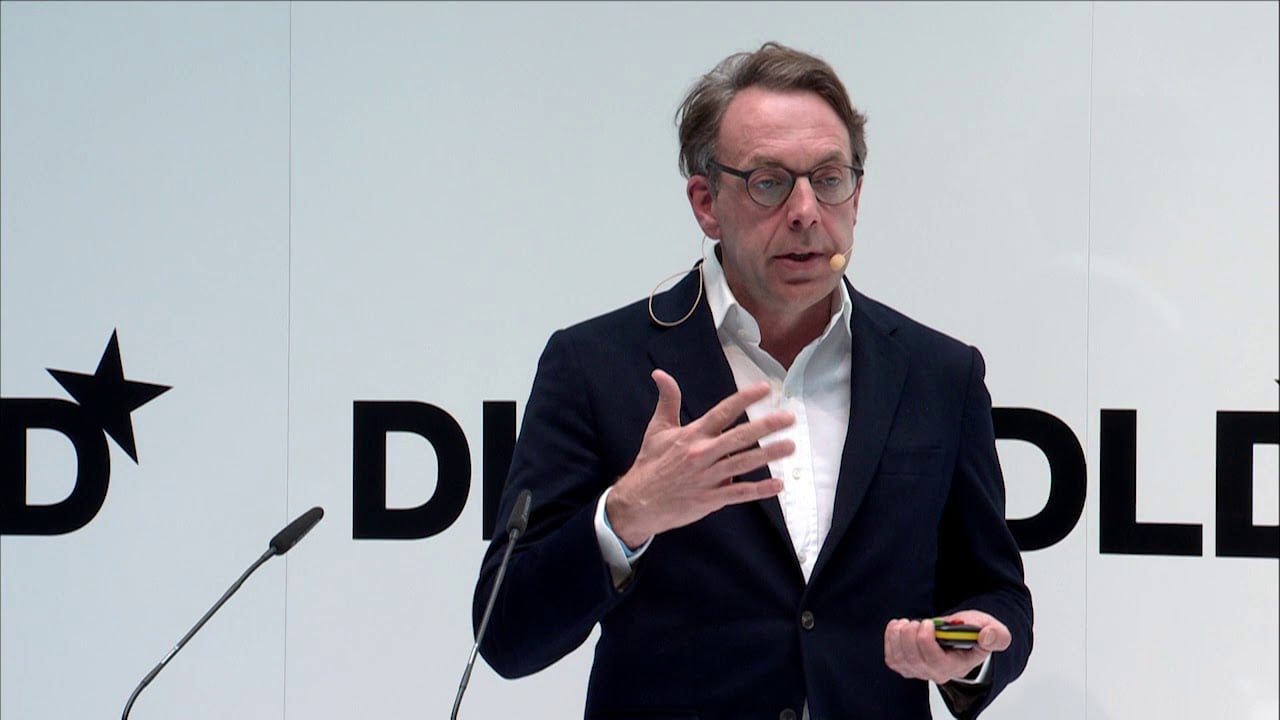 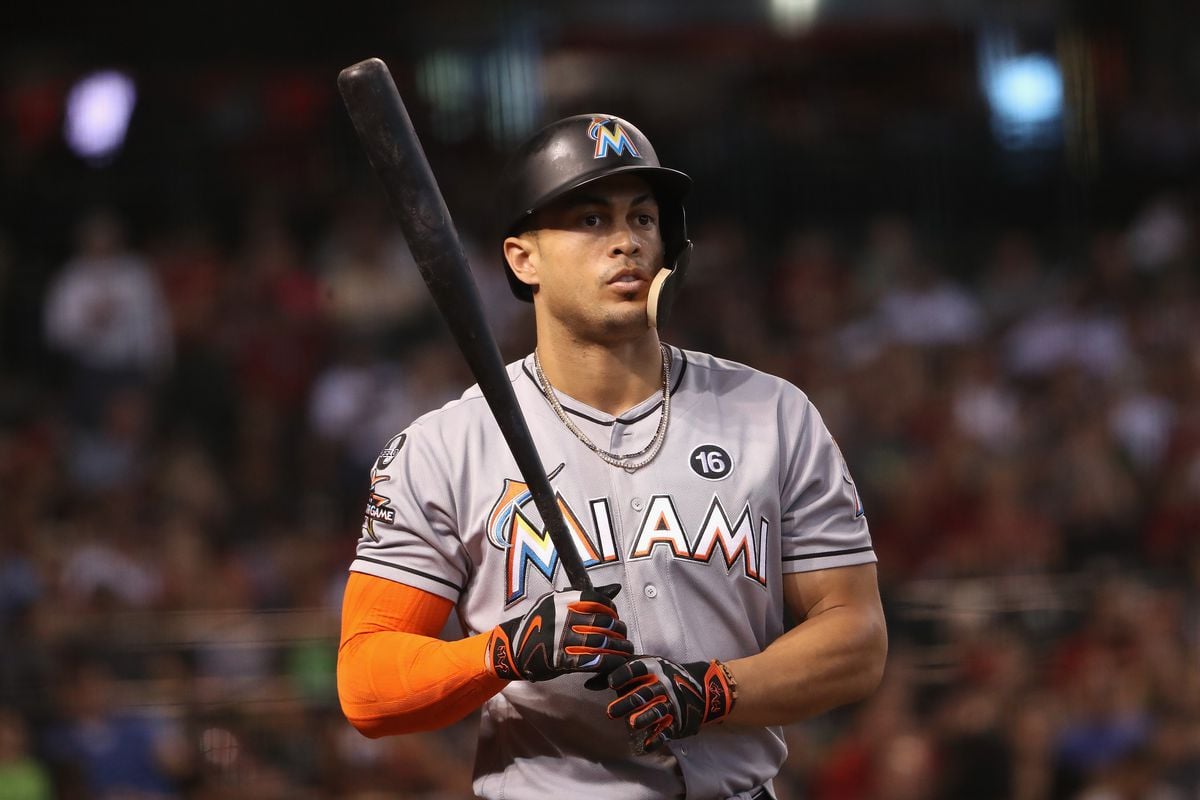 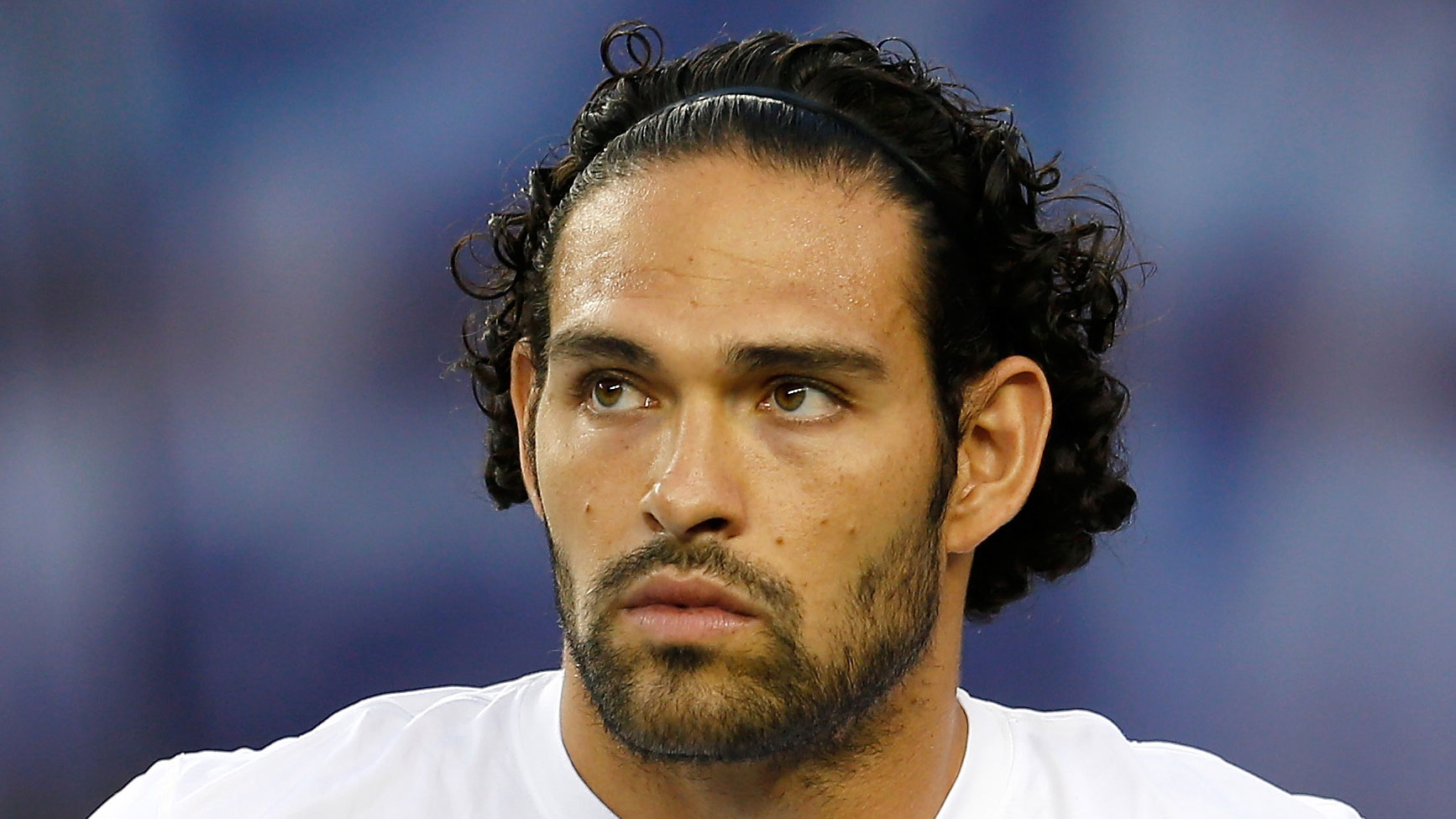 The Ponzi scheme is named for Charles Ponzi, an unscrupulous man…

How do you know what college major is the best one… 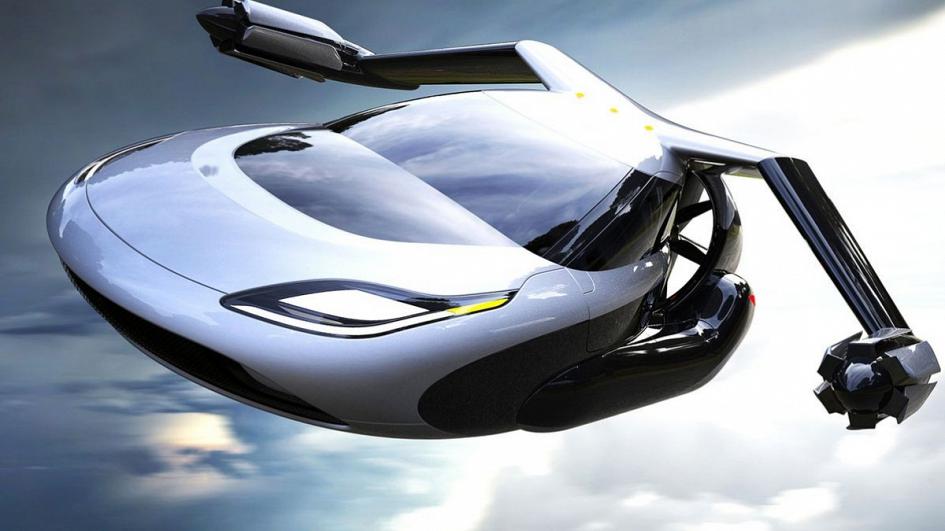 Anyone who has ever seen the 1960s cartoon series ‘The Jetsons’…