Home
Business
Sports
How Much Does it Cost to Attend a New Orleans Saints Game?
Prev Article Next Article 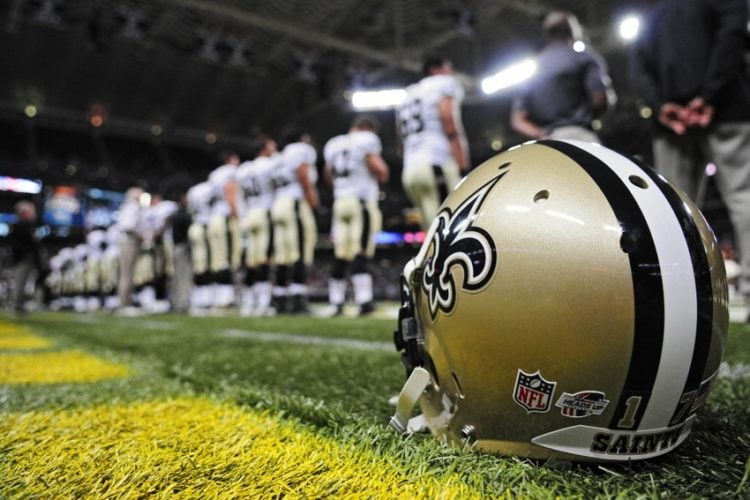 Football is one of the most popular American pastimes. As a result, there are bounds to be lots and lots of people who are interested in watching the New Orleans Saints play at the Mercedes-Benz Superdome. With that said, said individuals should make sure to research the costs of such outings so that they can plan ahead to ensure the best experience for themselves.

What Is the Cost of Tickets for the New Orleans Saints?

Of course, the first point of interest would be the cost of tickets. In February of 2018, the New Orleans Saints made the announcement that it would be increasing its ticket prices for the 2018 season. For 75 percent of the ticket-holders, the increase would be limited to either 10 percent or less, while the rest would see higher increases. Supposedly, the New Orleans Saints wanted to increase the price of their tickets to match the average prices for tickets in the NFL as a whole, which is the ideal target for the team. As for the increased revenue raised through the price increase, the New Orleans Saints has stated that some of it will be used to make a better experience for their fans, though there are some parties that have expressed skepticism at said claim.

Whatever the case, interested individuals should know that in the 2018 season, the average cost of tickets has actually seen a fall of 10 percent when it comes to the secondary market, which should be significant news for interested individuals planning to buy from such sources. With that said, said prices can see significant variation from game to game. For instance, there are some games that have an average asking price of more than $300, whereas others are noticeably less than that. Something that is perhaps unsurprising when some match-ups are much more exciting for potential ticket-buyers than others, whether because they represent historical rivalries or because they are just a team that is hot at the moment.

Having said this, it is natural for different seats for the same games to have different prices as well because different seats offer different viewing experiences. Due to this, it is perfectly possible for the prices of tickets for the same game to range from $160 to close to a thousand. Unfortunately, this is not necessarily a good indication for other games, seeing as how the exact teams playing as well as the exact dates on which the game will be held are both very important factors in this regard. In other words, while looking at past prices can be useful for people who want to get a general sense of things, their best source of information should be going directly to the ticket websites to look them up.

What Is the Cost of Concessions for the New Orleans Saints?

Cheapism describes the New Orleans Saints’ concession prices to be on the more expensive end of things. For instance, a beer is set at $10, which is higher than average. Likewise, a hot dog is set at $5.50, which is higher than average as well. Still, said price for a hot dog isn’t higher by leaps and bounds than the average in the NFL, meaning that it might nonetheless be acceptable for a lot of people out there. Of course, there are plenty of other food and beverage options for interested individuals attending a New Orleans Saints game, with examples ranging from BBQ nachos to Asian tuna salad. However, those menu items have their own prices, meaning that interested individuals might not want to take too much guidance from what Cheapism has listed when it comes to their other concession options.

What Is the Cost of Parking for the New Orleans Saints?

Naturally, the Mercedes-Benz Superdome comes with official parking, which has been known to go for as low as $7 provided that interested individuals buy parking passes ahead of game days. In contrast, if they wait until game days, they are going to pay much more, with examples ranging from $20 to $50. With that said, there are plenty of other parking options in the vicinity, which means an even wider range of prices. In some cases, they can start off at $56, whereas in others, they can go for as little as $7, which should come as welcome news for people who are looking for something affordable while still remaining within convenient walking distance.