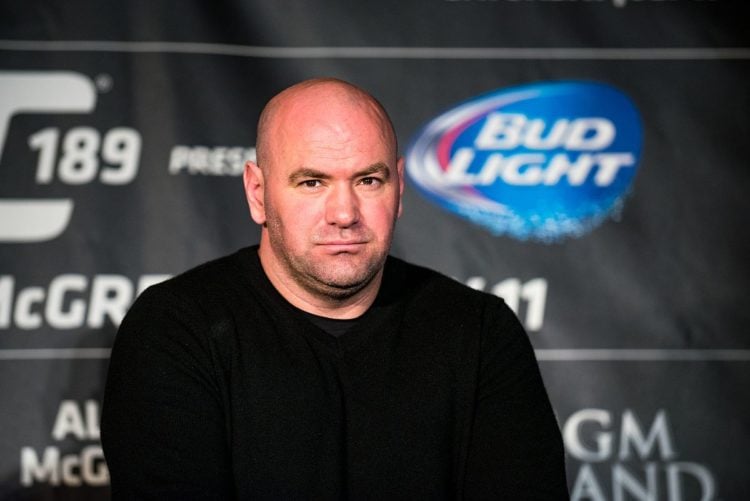 When you see his face or hear his name, you may instantly connect it with the Ultimate Fighting Championship (UFC) league, one of the most popular sports that span millions of viewers and fans each year. He holds the President position with UFC. This fighting league is a blend of mixed martial arts and has streamlined careers for American fighters like Conor McGregor and Ronda Rousey.

The net worth that Dana White generated was not something he was born into. He was born into modest beginnings and even raised by a single mother between the Northeast region and Las Vegas, where he spent equal time. As a child, boxing and fighting became a passion of his, and he learned the ins and out of the industry very young.

As an adult, Dana White decided to return to Las Vegas where he could build his own boxing legacy with Dana White Enterprises. He worked as a boxing manager but gained interest into the various fighting styles that were becoming popular around him. Jiu Jitsu, Muay Thai, and other mixed martial arts were gravitating Dana White to them. Some of the boxers that he managed early on were Tito Ortiz and even Chuck Lidell.

During this time, Dana White was laying the groundwork for his net worth, but he was nowhere near his current amount. He would eventually make a business decision that would streamline his wealth, however.

In the mid-90s, Dana White reconnected with an old friend that also shared a passion for fighting and boxing. Taking his current earnings into consideration, he, Lorenzo Fertitta and Lorenzo’s brother made an offer to the company that owned UFC, Semaphore Entertainment Group, and the rest is history.

Shortly after taking ownership of the league, Dana White was appointed as the company’s President. He went to work on changing the image of UFC, taking it from a place of borderline illegality and brutal fighting to a company that has now grown into something watched and enjoyed around the world.

Gaining Traction in America and Other Countries

As a way to improve the attraction to UFC, Dana White made a mission as President to reach out to different venues, companies, and countries to host the sport for fans everywhere. With its prior reputation, he found resistance in the beginning, but he soon began to gain traction.

Over time, he did sell a portion of his own back to the Fertitta brothers, which generated over $100 million in the first transaction. UFC was purchased in 2016 by WME or William Morris Endeavor, where the final nine percent that he owned was sold. He has still remained the President of the organization and the value of his portion was approximately $350 million. This is the biggest part of his total $500 million net worth. The overall sale of UFC to WME was a total of $4 billion.

Dana White is still generating a handsome $20 million salary each year from the company as the President under a seven-year contract that keeps him in that position until 2026. It was also mentioned but not confirmed that he was given a percentage by the new owners in the UFC purchase. He has continued to generate support for the sport and works with fighters to negotiate their contracts and terms.

Being able to maintain his net worth and make proper investments is something that Dana White has been open about for years. However, he is not one to hoard and save all his money. In one interview with Dana White, he indicated that he has to walk that line between not spending all of it and becoming broke, but also not being so frugal that you do not get to enjoy the benefits. This is probably why Dana White is notoriously donating funds to a variety of organizations and giving back to local communities. He also enjoys playing blackjack and gambling recreationally.

Outside of UFC, you will see Dana White’s face associated with another brand, Howler Head Whiskey. After this company was founded, Dana White became a partner in the brand later and now promotes it heavily on his personal social media. He does have an endorsement deal with the company. Because of this deal, he has also negotiated a partnership with the company and the UFC as the president.

The home that Dana White owns in Las Vegas is a multi-million dollar property in addition to three others in the city. This was not his first home, as he has owned several in the city. The first home was valued at the time of purchase at over $2 million dollars. Over the years, the properties that he has purchased have continued to grow in size, and are some of the best homes in the area.

He does own his own private jet that he uses to travel across the country and even internationally. This Bombardier Jet is believed to be worth nearly $100 million with the luxuries provided within. In addition, he has a variety of cars that range in brand and style for him and his family to use. Some of his cars are classic models and others are more luxurious brands like Ferrari and Bentleys.

Donations and Giving Back

When one of the instructors of Tiger Muay Thai’s children was in need of a liver transplant for their survival, Dana White gave a personal donation of $50,000 to assist with this process and help ensure they received the best care during the process. He has also donated back to his personal high school, giving them over $100,000 for renovations to the building that was necessary and essential.

He has also donated some of his salaries to charities put in place by his UFC fighters. For example, one donation of over $100,000 to “The Good Fight Foundation.” When Dana White donates his money to charities, it is important to note these are charities that he believes in and supports their mission with his own money.

As Dana White continues to be the President of the UFC in the next few years, his net worth will continue to grow. Should he renew his contract in 2026 with the UFC, he could earn an even higher salary through negotiations and improve the overall Dana White net worth. 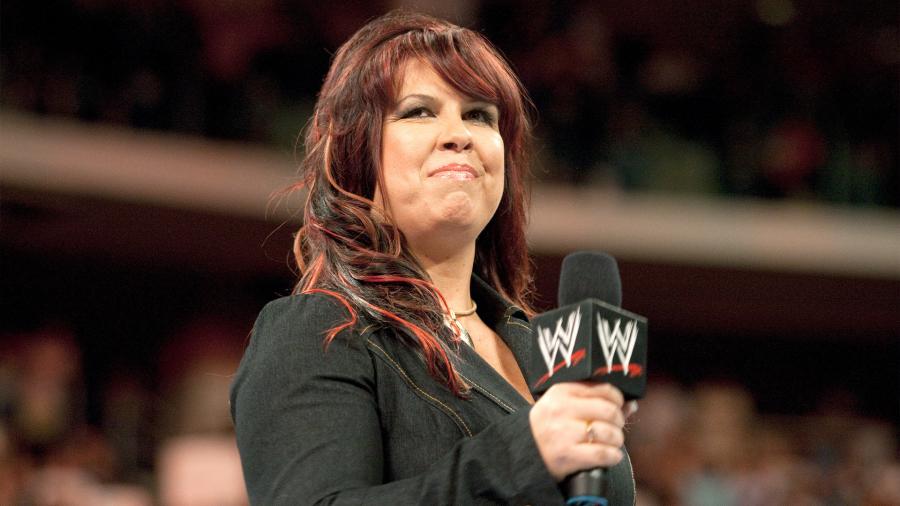 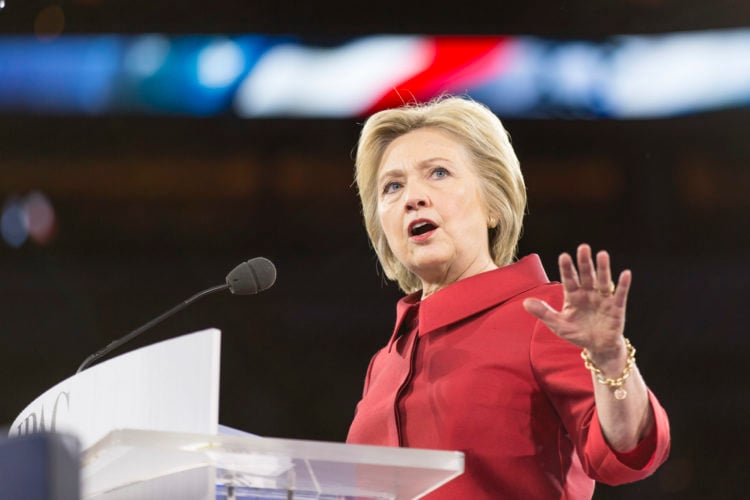 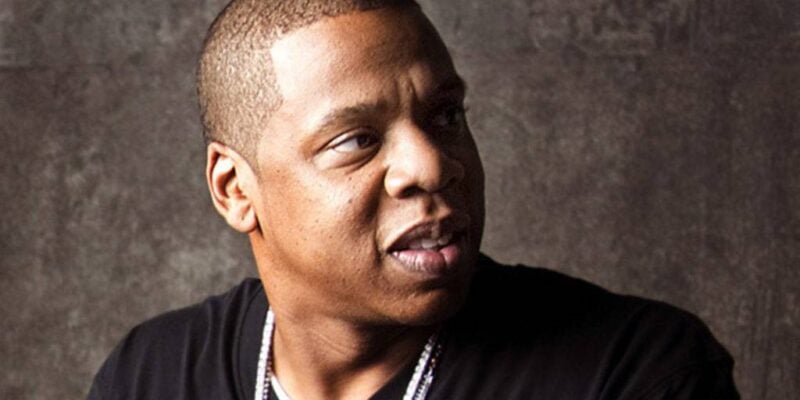 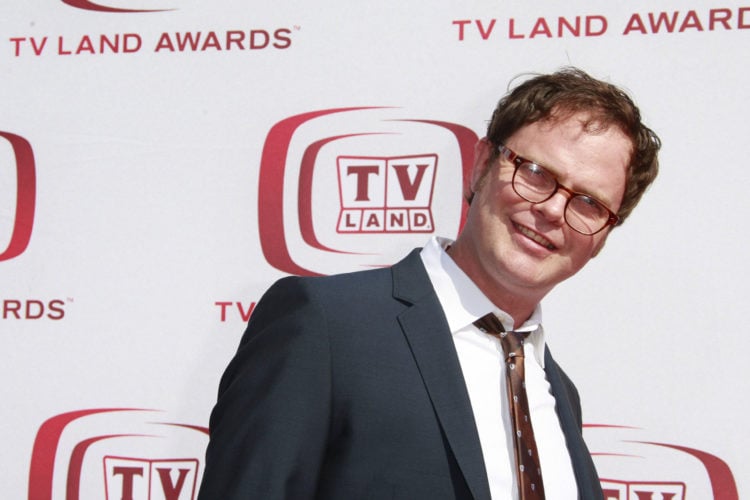 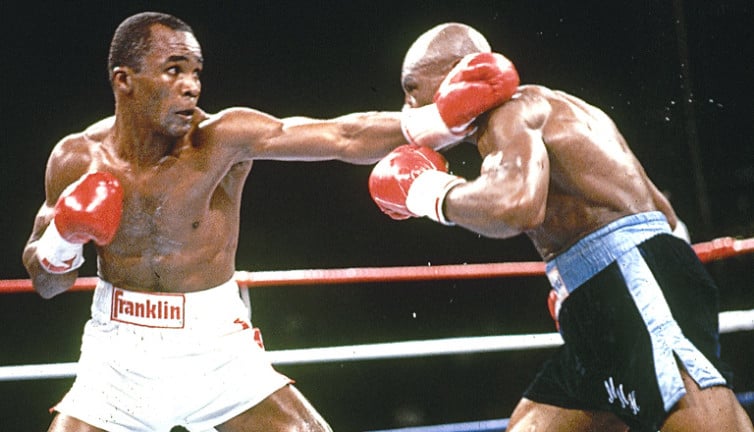