Ralph Scozzafava is the current CEO of Dean Foods. In short, Dean Foods is one of the biggest producers of milk, milk products, and other foods and beverages in the United States. Unfortunately, the corporation has run into serious problems, meaning that its future is looking very uncertain for the time being. Here’s what you don’t know about CEO Ralph Scozzafava.

Table of Contents show
1 1. Born in Danbury, CT
2 2. Went to University of the Pacific
3 3. Went to University of Rhode Island
4 4. Has a Wide Range of Experience
5 5. Has Been Known to Jump Into New Industries
6 6. Implemented Consolidation
7 7. Implemented Lean Manufacturing
8 8. Interested in Understanding the Consumer
9 9. Believes in Being a Lifelong Learner
10 10. Sees CSR Practices As Investments

Scozzafava was born in the city of Danbury in the state of Connecticut. It is interesting to note that the place is sometimes called Hat City, which is a reference to how it was once the center of the hat industry in the United States. However, Danbury’s hat industry suffered a serious decline in the 20th century that resulted in the closure of the last hat factory in 1987, thus bringing a conclusion to something that had sprung into existence in pre-revolution times.

2. Went to University of the Pacific

3. Went to University of Rhode Island

4. Has a Wide Range of Experience

On the whole, Scozzafava has a wide range of experience with a wide range of companies. For example, he started out at Warner-Lambert, which used to manufacture pharmaceuticals plus other products before being bought out by Pfizer. Likewise, Scozzafava has been with other companies such as Clorox, Wrigley, and Johnson & Johnson. As such, while Scozzafava is a relative newcomer to Dean Foosd, he is by no means a newcomer to either business or business leadership.

5. Has Been Known to Jump Into New Industries

One of the more interesting facts about Scozzafava is that he has been known to jump into new and unfamiliar industries for him. For instance, he joined up with Furniture Brands International as a Vice Chairman of the Board in 2007. This was followed by a six-month apprenticeship under the corporation’s then CEO, which was necessary because Scozzafava needed experience with the furniture industry. Having said that, Scozzafava’s leadership seems to be have been successful, seeing as how he was able to produce a financial turn-around within a short period of time.

As the CEO of Furniture Brands International, Scozzafava pursued a policy of consolidation. For instance, the single best example can be seen in how he consolidated the corporation’s back-office functions into a single unit situated at headquarters, which was necessary because before him, each of the corporation’s individual divisions had handled said matters on their own.

Scozzafava has stated that he finds understanding the consumer to be very interesting for him. To be fair, it isn’t difficult to see why people might find the process to be fascinating, seeing as how it involves observing consumers, figuring out who they are and what they want, and then going even deeper to understand how their environments have contributed to those realities. As such, it is no wonder that Scozzafava has compared understanding consumers to being an anthropologist.

9. Believes in Being a Lifelong Learner

Since he is a CEO, it should come as no surprise to learn that Scozzafava takes self-improvement very seriously. As such, he is a big believer in being a lifelong learner, as shown by his interest in reading books containing information that is new to him as well as other signs of his curiosity. Moreover, Scozzafava is very interested in soliciting feedback as well, which provides him with useful information to guide further growth. Something that is critical for preventing him and his business from coming to a standstill. 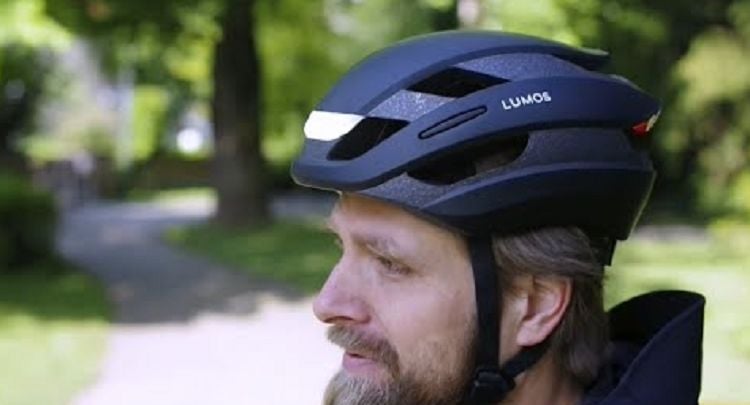 Lumos Ultra is a new bike helmet model that recently appeared in a Kickstarter campaign to fund the production of the new line of bicycling safety gear. This is an innovative invention that is unlike… 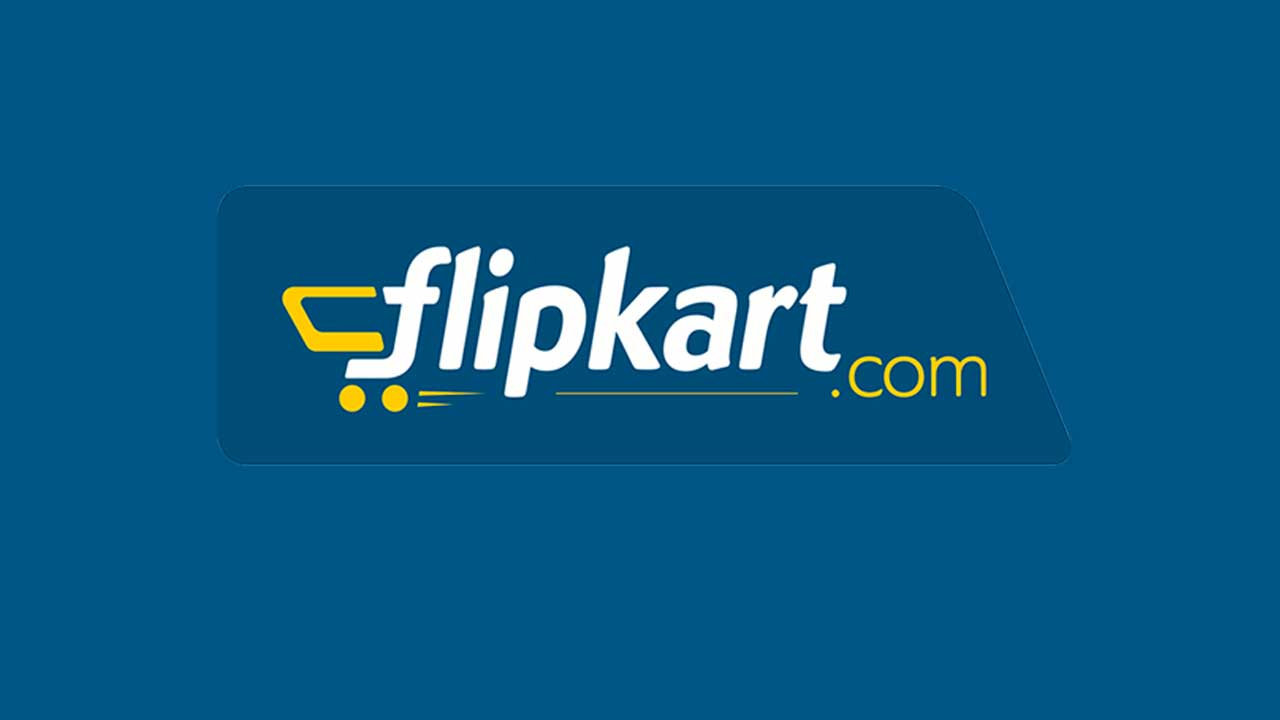 India, the third-largest potential retail hub, is set to become the next front of the competition between Wal-Mart and Amazon. In a bid to compete with Amazon, Wal-Mart is rumored to be making plans to… 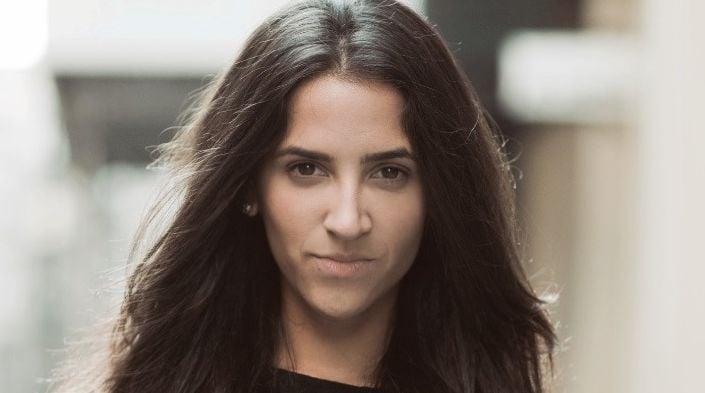 Kayla Sanders is known for her expert management of the advisory firm Thinkwise Health and role as CEO of tech startup Remy. Through Kayla’s leadership of the company that she has founded, the business has… 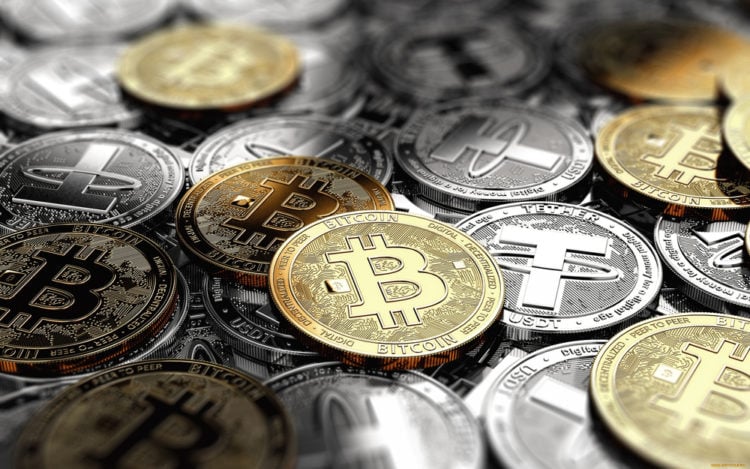 Stacked is a relatively new startup in the cryptocurrency industry that helps people to invest in this type of currency. The company made recent business news by attracting investors and making significant growth and progress… 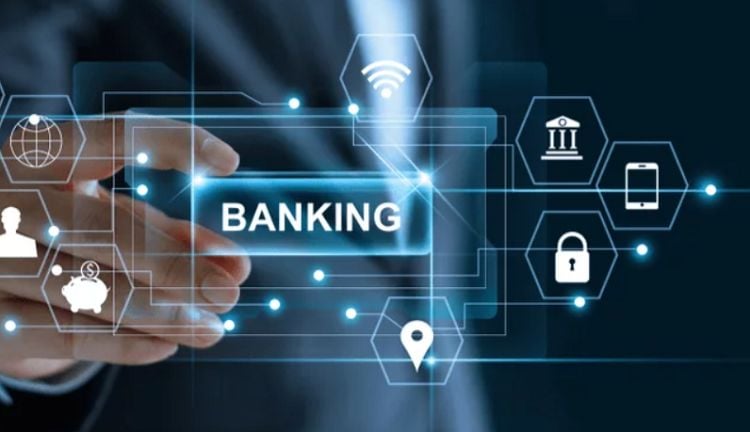