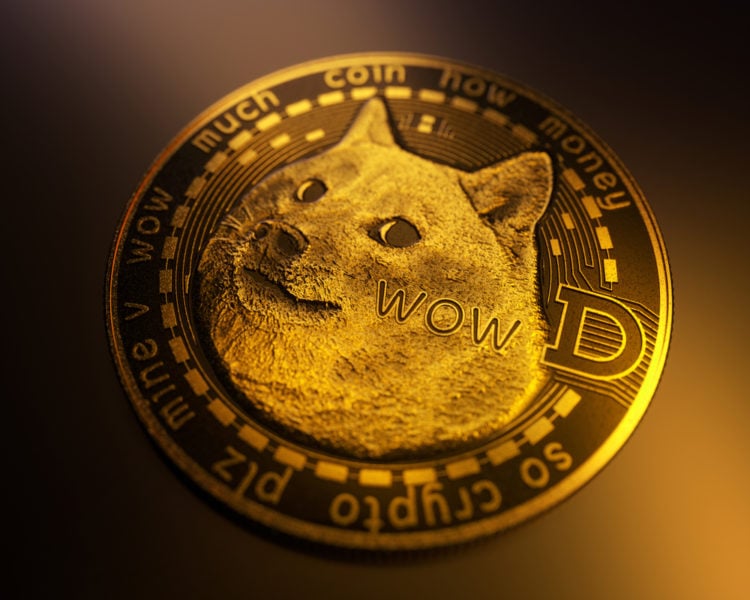 Internet memes are being created on a constant basis. However, there are some examples that stand head-and-shoulders over the rest. For instance, the Doge meme started out with a single picture of a Shiba Inu with a hilarious-looking expression bearing multi-colored captions in broken English mean to represent her internal monologue. Since then, it has spawned a whole host of related memes. In this, the Doge meme has been helped out by Dogecoin, which is interesting because it is both so very serious and so very un-serious, and it is related to bitcoin.

To name an example, it is amusing to note that there have been not one but two cryptocurrencies called Ponzicoin, both of which managed to find a surprising number of buyers even though they were very upfront about being pyramid schemes. Still, Ponzicoin can’t compare to Dogecoin, which started out as a joke created by a pair of individuals named Billy Markus and Jackson Palmer but has since become something that is at least semi-serious in nature. For proof, look no further than the fact that it hit a market capitalization of more than $85 billion on May 5 of 2021. A number that was more than enough to make it one of the biggest cryptocurrencies that can be found out there.

As for being used as a currency, Dogecoin has seen some of that as well. Initially, these transactions were fun in nature. For instance, Dogecoin users did a fundraiser for the Jamaican bobsled team, which had qualified for the 2014 Winter Olympics but couldn’t go because they lacked the necessary funds. Thanks to their efforts, they raised $50,000. In more recent times, Dogecoin has seen some use in more common contexts. For example, it has been used to purchase tangible goods in a process facilitated by the Internet. Furthermore, Mark Cuban has declared that he is the top Dogecoin merchant because he has allowed interested individuals to purchase Dallas Mavericks tickets and other products using the cryptocurrency. No one knows exactly what the future holds, but it seems reasonable to speculate that Dogecoin could see even more use in the times to come.

Unfortunately, even though Dogecoin started out as a joke, it still has plenty of issues. In fact, it is worth mentioning that Palmer has left the world of cryptocurrency because he believes that it is fundamentally an exploitative system meant to help the rich get richer. Besides that, Dogecoin has run into a lot of the same issues as other cryptocurrencies. For example, a lot of people lost Dogecoins when the creator of a cryptocurrency transaction service called Dogetipbot declared bankruptcy. Similarly, Dogecoin has seen some huge swings in value, which should be a familiar story for anyone who has ever heard about the extreme volatility of cryptocurrencies. This is particularly concerning because Elon Musk is known for tweeting about Dogecoin. Something that has been known to produce price movements in the cryptocurrency whenever this happens.

Why Would You Want to Buy Dogecoin?

There are various reasons why people might be interested in buying Dogecoin. For instance, while the cryptocurrency has become more serious in nature, it hasn’t exactly shed its original status. Now as before, the very concept of Dogecoin remains very amusing. After all, it is still represented by a picture of a particularly funny-looking Shiba Inu. As such, some people might be tempted to own some Dogecoin because they find it a funny thing to do. Similarly, there might be some people who are more interested in the more practical side of things, particularly if they are interested in online communities with a taste for that.

Having said this, chances are good that most people will be most interested because they are curious about the cryptocurrency’s investment potential. In some cases, this will be in a short-term sense. Yes, cryptocurrencies are extremely volatile, so much so that they can see notable changes in value on a daily basis. However, there are some people with a higher tolerance for risk that might see that as a bonus because of the potential for them to make profitable day trades. In other cases, interested individuals will have a more long-term interest. As far as they are concerned, the value of Dogecoin has risen over time. Thanks to that, they are ready to bet that it will continue to rise in the future.

How Can You Buy Dogecoin?

In any case, if interested individuals want to invest in Dogecoin, they are going to need to buy Dogecoin. Fortunately, they are no longer in the earliest days of cryptocurrencies, meaning that such matters have become much easier than before. Essentially, interested individuals just have to choose a bitcoin broker or exchange that offers Dogecoin. Examples include but are not limited to Coinbase, eToro, Robinhood, Gemini, and Bifinance.us. After which, they can sign up, provide the necessary information, and then make the desired purchase provided that is an option with the platform. The last is important because there are some that have limitations in this regard.

Besides this, there are some other things that interested individuals should remember when buying Dogecoins. First, they should scrutinize the cryptocurrency brokers and exchanges with care and caution. There have been many stories about these platforms either collapsing or being broken into, so interested individuals are going to want some assurance that their Dogecoins will be protected. Second, they should make sure to buy an amount of Dogecoins that won’t impact their finances in a negative manner. The usual guideline is asking themselves the question of whether they will feel it if they were to lose their entire holdings. If interested individuals are going to be take a noticeable hit because of such an occurrences, chances are good that they should reconsider. In this as in other things, meeting basic financial goals such as paying off high-interest debt and building up a decent amount of savings should be prioritized over making volatile investments. 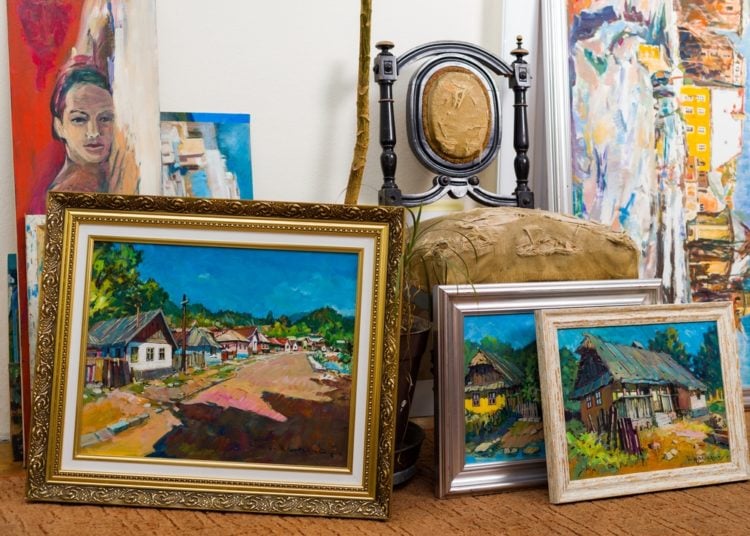 Many people choose to invest in stocks, bonds, and other commodities because they feel investing their money is a smart way to secure a better financial future. Additionally, people choose between different options for short… 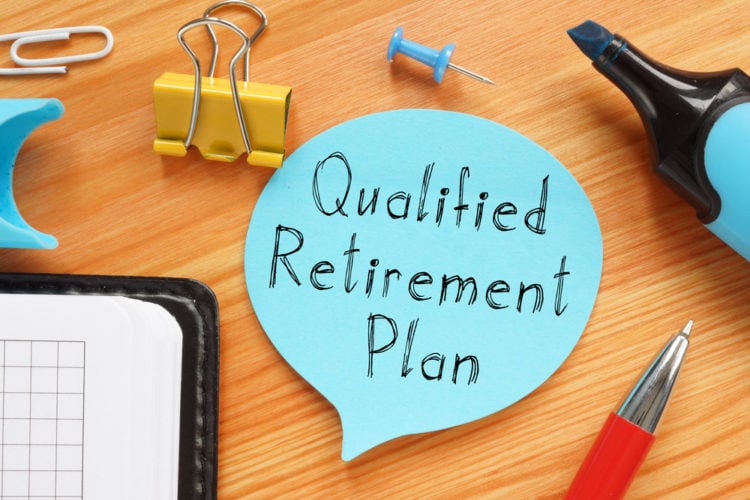 Even if your golden years are still far ahead of you, saving for retirement is one of those things that you can never start too soon. As well as considering the asset allocation of your… 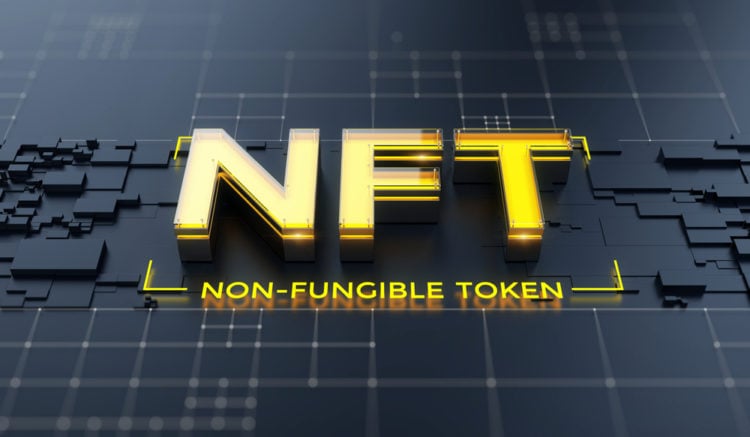 In March 2021, Jack Dorsey, the CEO of Twitter, sold his first tweet ever that read “just setting up my twttr” as an NFT for over $2.9 million. The tweet was precisely 15 years old,… 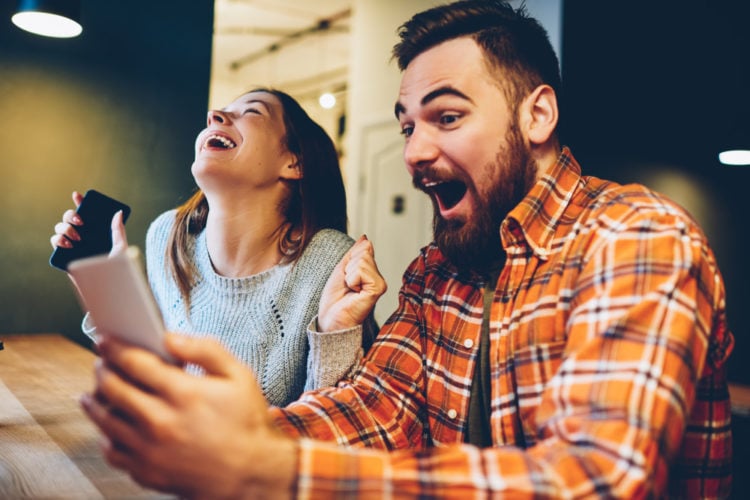 Imagine yourself winning the lottery. Actually, you’ve probably already done it a thousand times. We all have. Death and taxes might be inevitable, but so is dreaming of seeing your lotto numbers pop up on… 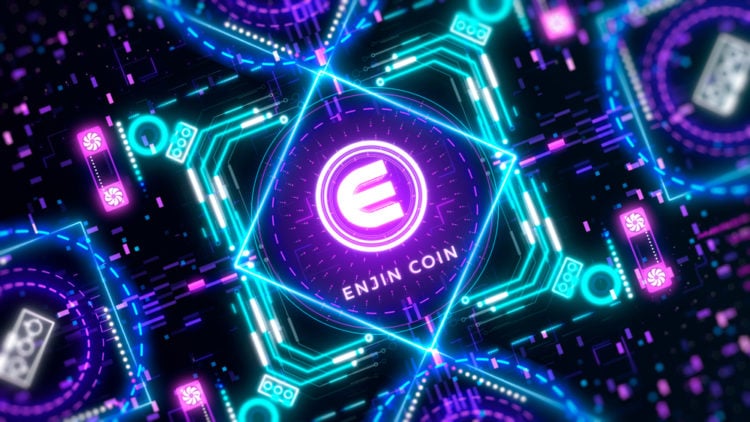 Cryptocurrency trading has made a lot of news this year, especially after Elon Musk tweeted about buying Dogecoin, but there are many different cryptos available like Enjin Coin. While bitcoin and Dogecoin have made their… 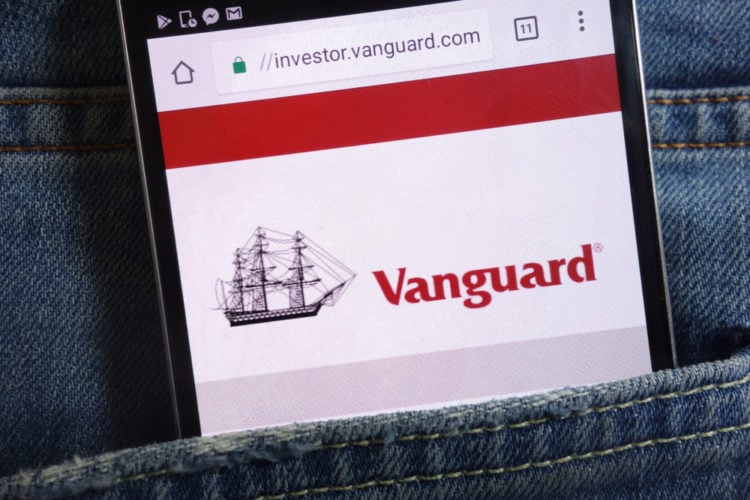 We’re impressed when we learn about a startup that reaches unicorn status. A billion-dollar valuation is still news in today’s business circles, but it pales in comparison to some of the larger conglomerates. We’ve heard…