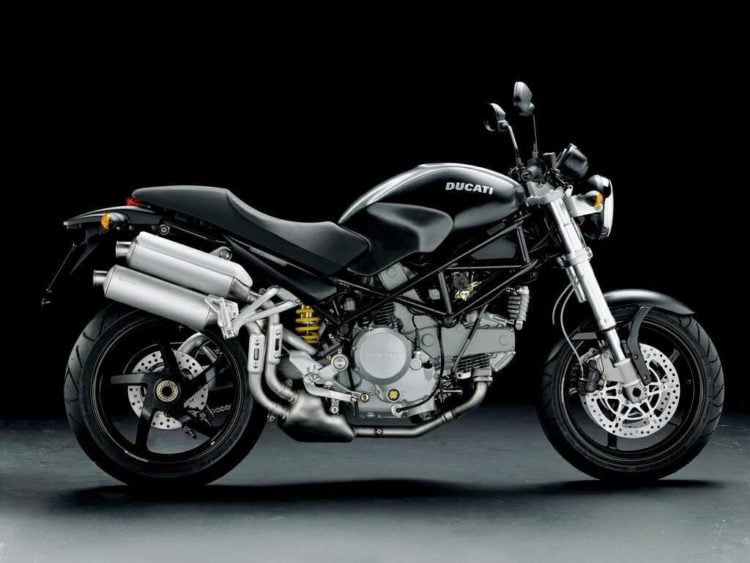 The Ducati Monster S2R made its debut in 2004 as a 2005 model year. The production run lasted through 2008 when the model was discontinued to make room for its successor. To understand more about what happened to the bike we start with its origins, contributions, and why the decision was made to retire the Ducati model.

The attraction to the Ducati Monster S2R

Web Bike World described the Monster SR range including the S4R which was the flagship bike of the line. The Monster SR was designed to meet the demands for a naked bike and the S2R fit to the smaller bike niche with a sports appeal The A2R delivered high on functionality and fun. The bike was part of a brand new range designed to express the naked features with something new in an original design exclusive to the model. It sat on the cutting edge of technology and styling. The Monster S2R is the little brother of the S4R with a less aggressive engine design. This made it the perfect choice for new riders who weren’t quite ready for the larger S4R.

Styling of the Monster S2R

The aesthetics of the S2R show the DNA of the Monster in all its naked glory. Styling is much like the S4R except for the engine differences. This feature alone creates a distinct personality in a bike that is more sparse with a streamlined appearance. Ducati didn’t sacrifice a single feature to retain its naked appeal. The designers kept the SR family resemblance going with the single-sided swingarm in aluminum tubing, the same color schemes of the family, and double vertical exhaust pipes to the right side. A special edition dark model took its place along with the other five color schemes.

Made for beginners through intermediates

The S2R was powerful enough to deliver on performance with an 800cc two-valve, air-cooled engine, but it’s no slouch. It’s not as intimidating as the hyper-sports four-V engine powering the S4R, and it gives new riders greater confidence. The 800 featured a different design that called for a frame compatible with the intake duct routing. The forks are Marzocchi 43 mm upside down with a Sachs rear shock absorber with adjustable spring preload and rebound damping. The setup allows for ride height adjustment for better customization of the ride.

The popularity of the Ducati Monster S2R

When you consider the lighter weight, agility, and exceptional handling of the S2R, there is every reason for novices or intermediates to love the model. It offered everything that a rider could want in a naked bike. Good looks, great handling, and just enough power to be a lot of fun to ride. A choice of six paint and graphics combinations was the icing on the cake for a bike that featured an old-school Monster aesthetic with more modern vibes.

According to Bennetts, the Monster range is one of the brand’s most popular bikes, and some were disappointed when production ceased. Back by popular demand, the Monster was reintroduced in 2017, however, the Monster S2R would not be seen again. The S2R was prized as a modern member of the Monster lineup with a sense of naked elegance. Although popular in some niches, there wasn’t enough ongoing interest to keep the bike alive.

Was the Ducati Monster S2R a necessary motorcycle?

Bennets was of the opinion that Ducati didn’t need the S2R for a few plausible reasons. It was placed in between the M800 and M1000 models as a high-spec M800 that stole shamelessly from the S4. Within a year, the S2R 800 went up a notch in price without justification. Unless you were already a fan, the odds of seasoned riders giving it a try plummetted. Why buy a bike that seems to offer less power for a higher price? These are a few factors that caused the S2R to get kicked to the curb by most new buyers. It was bypassed by the majority in favor of the more powerful S4R and other members of the Monster line. Those who were willing to give it a try were hooked, but the numbers were low. These are likely the reasons why the S2R was removed from the lineup of new bikes for the next generation.

The Ducati Monster S2R motorcycle was not known for its lightning speed, but it was fast enough to be fun to ride. Its lightweight, agility, and excellent handling made it enjoyable to ride around town or off-road. The ground clearance was higher than most other Monsters. It provided a comfortable ride. The engine was exceptionally reliable if it received proper maintenance. The S2R 1000 model appeared in 2006. The 1000 model came equipped with an air-cooled 992cc engine. Both versions of the Monster S2R rolled off production lines until 2008. It was in this year that the entire line of SR bikes ended.

The Ducati Monster S2R was a niche bike with a lot to offer willing segments of the riding population. There were no doubt a few who stomped the ground when discontinued in 2008. As for the rest of Ducati’s riding community, the bigger brother in the SR line received more attention from buyers. Some of the S2R’s critics believed that there wasn’t a need for the S2R at all. Although you’d get a few arguments on that. The model was short-lived and went the way of the dinosaurs after a brief production run. Although it may not have received the attention or recognition that it deserved, Ducati had a larger audience to satisfy. There was an ongoing debate over Ducati’s decision to include the smaller and less powerful S2R in the SR family. The discussion continues to this day. Was the Monster S2R a necessary bike in the SR family? We think it was. It came and went and left impressions on those who appreciated its naked profile and fell in love with its sporty good looks. From our perspective, the Monster S2R made sense at the time of its introduction. 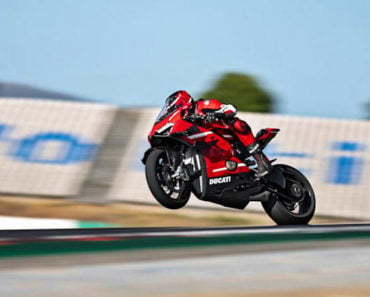 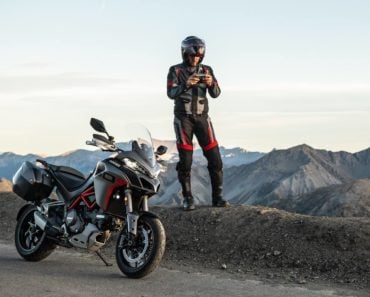 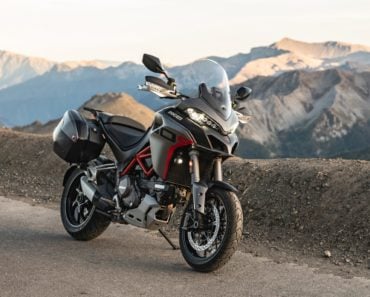 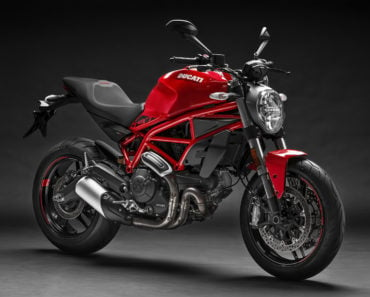 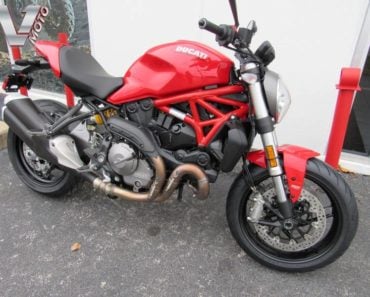 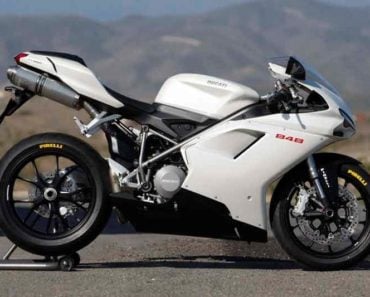