Home
Motorcycles
Whatever Happened to the Ducati Sport 1000? 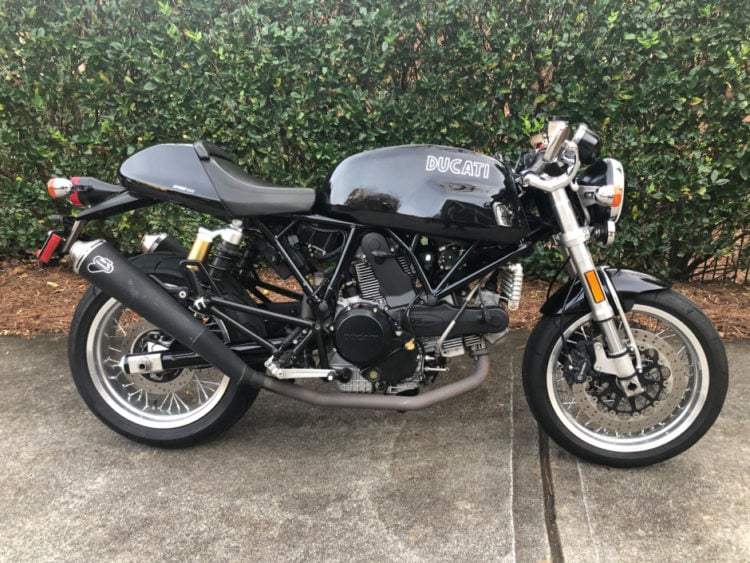 The Ducati Sport 1000 is yet another model that has reached the status of an icon. It was a Sport 1000 that outran the police in the box office hit film “Tron.” The film showed the prowess and agility of the bike. The special effects influenced its abilities. Exposure to the public through the action film set the course for success for the public interest. At least, that was Ducati’s initial belief. The Sport 1000 didn’t achieve its potential in the market. Regardless, any collector who has a Sport 1000 in the garage has made a wise investment as this is a bike that is drool-worthy. The Ducati Sport 1000 has gone the way of many special bikes in the brand’s history and is no longer in production, but it’s still possible to get your hands on one.

The making of a legendary motorcycle

Before we discuss the reasons why the Sport 1000 made a short production run, we look at its lifespan. Ducati announced its pending arrival in 2004. By later that year, the bike was available for purchase. Drive Mag Riders gives us insight into the inspiration that led to the development of the Sport 1000. Paul Smart was the rider who rode a Ducati 750 SS to victory in 1973. The Paul Smart Limited Edition Sport 1000 is akin to the 1972 bike he rode for the win, blended with the 1971 Ducati 750 GT. The Sport 1000 is a reiteration of the latter with a few modern twists. The bike is in the class of a SportClassic. It is a nostalgic bike in the neoclassical subcategory, nodding to Ducati motorcycles of the early 1970s era.

Variants of the Ducati Sport 1000 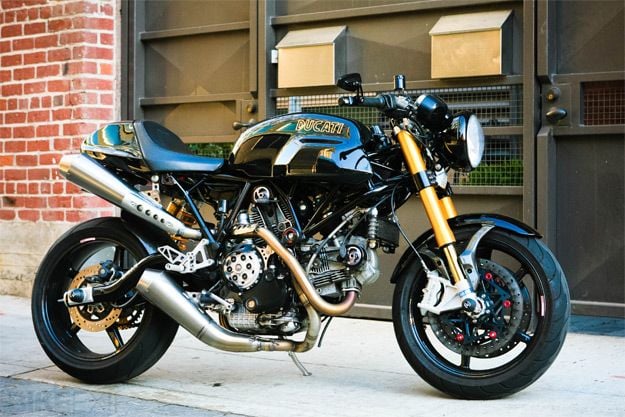 There were three varieties of the Ducati Sport 1000. The Ducati SportClassic GT 1000, the Ducati Sport Classic Sport 1000, and the Ducati SportClassic Paul Smart 1000 LE editions. These variations served as the root of the family tree. Each branch echoed characteristics of a 1970s bike that earned a reputation for performance. Motor Biscuit explains that the engine for the Sport 1000 was different from its inspiration, the 750. The capacity for the new bike was 992cc. The output was 92 horsepower. It retained the air-cooled features of the desmodromic valve L-twin.

Features of the Ducati Sport 1000

Another difference from the 1970s 750 is the 6-speed transmission versus the 5-speed in the 750. The engine of the later model featured fuel injection and 3-way adjustable Sachs shocks. Ducati improved the handling of the Sport 1000 by designing it with a trellis frame and upside-down Marzocchi front forks. The agile handling seen in “Tron” was in part, thanks to the low center of gravity gained from clip-on curved handlebars on the GT touring version. These design deviations augmented handling. The Sport 1000 began its evolution when it made a switch from dry to a wet clutch in the 2007 model of the cafe racer. 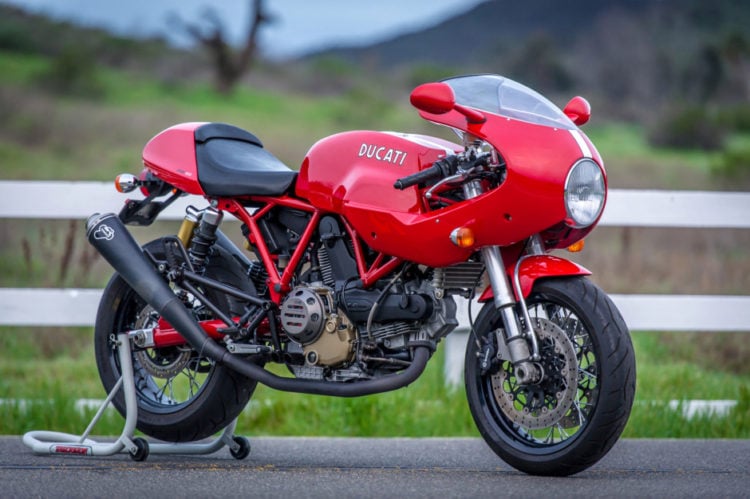 The Paul Smart LE version received inspiration from the bike Smart rode to victory. Ducati only produced 2000 of this variant. A few of the unique features include fully-adjustable Ohlins suspensions front and back and an enclosed fairing. From a marketing perspective, the Paul Smart LE, along with other versions of the Sport 1000, had all the earmarks of becoming a popular bike, if not a collectible. During the time of the production run, the public didn’t respond as anticipated. The number of sales did not correspond with Ducati’s expectations of popularity for a retro bike. Production of the Ducati 1000 ended in 2010. In an ironic twist, it was about 2010 that trends in consumer for retro bikes began to rise.

Why did the Ducati Sport 1000 fail to impress?

Motorcycle News reviewed the Sport 1000 and shared that the new bike received an overall rating of 4 out of a possible 5. The Sport 1000 was a beautiful bike with exquisite detailing. Despite all of its glitz, glamor, and notoriety as a film star, there were a few drawbacks. After reviews of the Sport 1000 were in, it became clear that the Ducati 1000 was not the best choice for year-round transportation. Neither did it meet the requirements as a “true” sportbike. Although the balance was spot on, it was uncomfortable to ride for extended periods. One could go tip for tat on the pros and cons of the Sport 1000. On a positive note, the bike was lightweight, the steering was sharp, and the brakes and suspension were top notch. A few common complaints include the GT’s high bar, along with the Paul Smart LE felt heavy and harder to turn. Many of them were modded to improve comfort disparity.

The power delivery was nothing to brag about, yet the acceleration and speed proved adequate. It didn’t provide the spark that consumers expected. The model was reliable enough, and with regular maintenance, per the recommended schedule, it was a reliable motorcycle. Where the bike lost points is in the comparison of its value to the rivals of its time. The Sport 1000 bikes were basic in design with no innovative sophistication. They were beautiful and met the requirements for the cafe racer profile, but they didn’t deliver on the high expectations conjured in “Tron.” 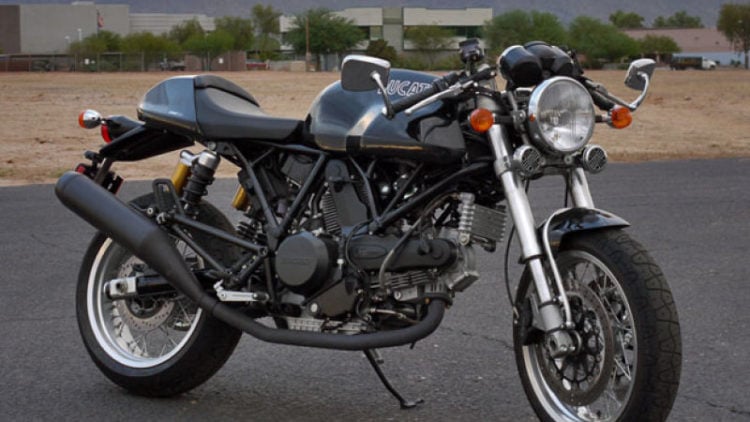 Even with its list of potential drawbacks, some owners would counter the negative reviews with their positive opinions. What are the Ducati Sport 1000 strengths? The three most common attributes owners praise about the bike are its “intoxicating” sound, the inherent beauty and attractiveness, and the fact that it renders good performance.

The Ducati Sport 1000 was in production from 2004 through 2010. Is it possible that the Sport 1000 released a few years prematurely? The model barely missed the trend of interest in retro bikes, but there were a few improvements that may have boosted the first impressions of riders during its production. Enhanced comfort for longer trips, more power, and a few tweaks in the design may have given the bike the boost that it needed to become a success.