Home
Cars
What is E85 Gas and What is it Used For?
Prev Article Next Article 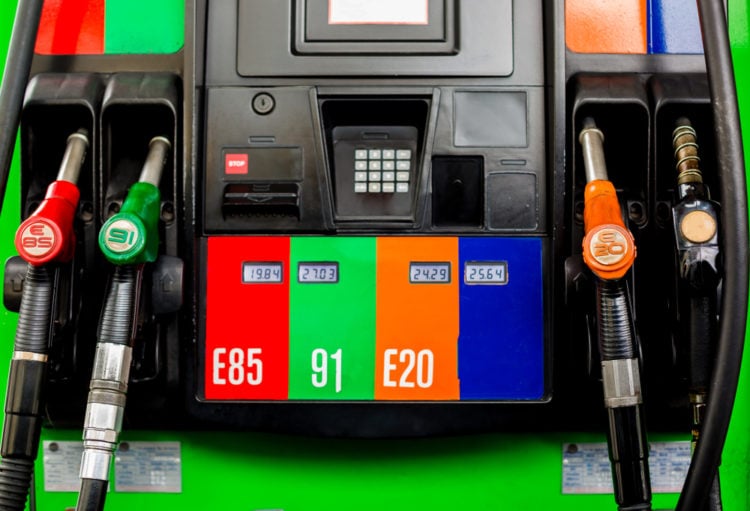 The first crude oil well in Pennsylvania was dug in 1859 by Edwin Drake. He produced gasoline in the process, but since he was only interested in kerosene for lighting, Drake discarded the gasoline. It took the invention of automobiles for people to value gasoline as a fuel. Since then, significant strides have been made, and we are now moving towards reducing our carbon footprint. Although the main focus is on electric cars and hybrid vehicles, another alternative is E85 gas. Below is a detailed guideline in what E85 gas is, including its benefits and disadvantages.

The Fuel of the Future

Fuel & Friction describes E85 as a flexible fuel that comprises approximately 85% ethanol and about 15%; hence the name E85. The use of the mixture of ethanol and gasoline in the transportation industry had not been considered until 1908 when Henry Ford designed the Model T vehicle to run on the unique blend. He called it the fuel of the future, and his words came true because its use is on the rise. However, mixing ethanol and gasoline stopped temporarily during the Prohibition period when ethanol was considered an alcoholic beverage. Luckily, once the national ban ended, people still wanted to explore its use. Hence, in 1933, ethanol once again regained its use as fuel. The use of E85 and other renewable fuels has continued on a steady path thanks to the Renewable Fuel Standard (RFS) the U.S. Congress enacted in 2005. The RFS is a federal program requiring transportation fuel within the U.S to contain a minimum volume of renewable fuels. For this reason, retail motor gasoline contains about 10% ethanol by volume in most areas of the United States.

With the use of renewable fuel being a requirement, E85 gas is not the only blend of ethanol available. According to KBB, the amount of ethanol in E85 gas varies depending on the season or geographical region of the distributor. As the article explains, during cold months, the amount of ethanol in E85 gas is much lower. It barely produces enough vapor pressure needed to crank the engine in cold temperature. Therefore, do not be surprised to learn that you have bought E85 gas, but the volume of ethanol is about 50%. Other common blends include E25 gas, indicating that it contains 25% ethanol and 75% gasoline. E30 and E15 are also available, but the most common blend used in the U.S is the E10, which contains 10% ethanol and 90% gasoline.

E85 is an alternative to gasoline, and all you need is a vehicle compatible with it. If yours has an “E85,” “Flex-Fuel,” or “FFV” badge in the rear, you can go ahead and use E85 gas. Sometimes, a badge may not be present in your car, but you will notice a yellow gas cap or yellow ring on the opening where the fuel nozzle is inserted. Ensuring that you only use E85 on an FFV (Flexible fuel vehicle) is important to avoid damaging your car. If you are bent on switching to renewable fuels, you can make your car compatible for around $400. However, the conversion is only possible if your vehicle has an electric fuel injection system and uses port injection in the engine cylinders.

The benefits of switching to E85 are numerous. It is much more economical going for between 25% and 30% less than other high-octane fuels. Although it can lower your miles per gallon (MPG) by 25%, the cost of refueling is still much cheaper. Besides, by burning clean fuel, the chances of your engine knocking are very low. Since E85 also requires that the engine runs optimally, you will not be digging deeper in your pockets to pay for maintenance and repairs now and then. Environmentally-conscious drivers will be glad to know that, unlike regular gasoline that continues to ensure the carbon footprint, renewable fuels, such as E85 gas have less emission. Manufacturing ethanol is also environmentally-friendly. Corn is the primary source of ethanol due to its abundance in the U.S. The fermentation process to produce ethanol does not emit much carbon and cultivating corn also barely leaves a carbon footprint because of technological advancements. Additionally, manufacturers add aromatics to regular gasoline to increase its octane rating but E85 already has a high octane level. Thus, there is no need for aromatics. Consequently, the toxic compounds released in the air are much lower.

Perhaps the main disadvantage is that not all vehicles can run on E85. Ethanol is corrosive and can wreak havoc on the fuel components of your vehicle; hence, the insistence to use it on FFVs only. Although we talked about conversion, you will have to part with a considerable amount of money to do it. Furthermore, repairs and maintenance can be on your regular to-do list, depending on where you live. If you live in a high humidity area, the E85 in your gas tank is exposed to high moisture levels. Such moisture will result in poor performance and fuel injector issues. Another way your area of residence plays a part in the efficiency of E85 gas is the temperature in the region. Cool temperatures lead to high humidity. This could also result in rust when moisture leaks into your engine. Besides, cold weather means that starting your car will take a little longer, and you will have high carbon emissions as you wait for the engine to get to operating temperature. E85 gas is not readily available in the entire country. So unless you plan on driving locally, you are likely to experience challenges should you run out of fuel. In 2007, only 118 out of the 556 stations carrying E85 gas were in the East and West coast regions. Thankfully, this problem will soon be over since there are over 3,900 public E85 gas stations. 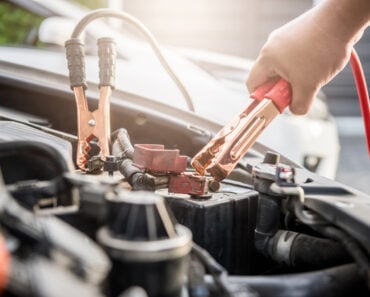 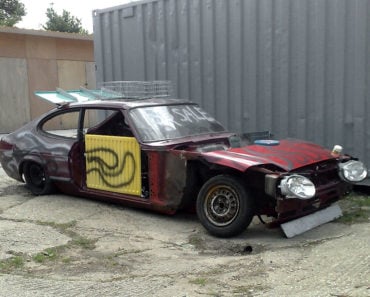 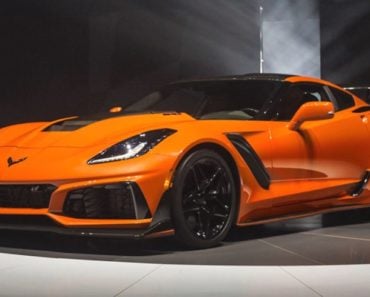 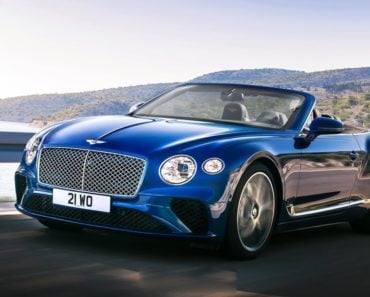 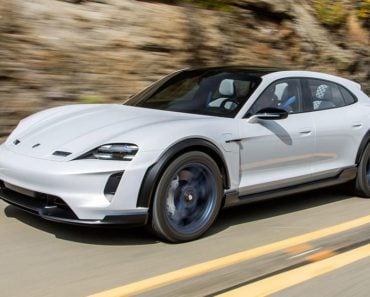