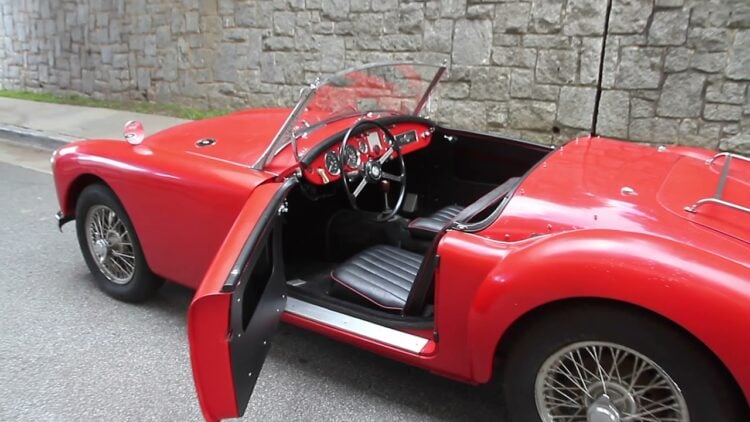 The two-seater MGA Roadster began its run as one of the United Kingdom’s best-known sports cars in 1955 after replacing the MG TF 1500 Midget. This run continued until 1962 as it underwent a series of cosmetic changes and upgrades in order to best accommodate the demands of the consumer market. Out of this entire run was the 1959 MGA Roadster, which became the most popular model that made MG’s name as a production company more globally recognized. The first of the MGA Roadsters were presented at the 1955 Frankfurt Motor Show and has since sold over one hundred thousand units. The vast majority of them were exported out of the UK while only 5,869 models were actually sold and kept on British soil.

MG officially began its roots as Morris Garages out of Longwall Street, Oxford, England when company founder William Morris brought on board Cecil Kimber as a sales manager in 1921 and was later promoted to general manager in 1922. It would be at this time a special version of MG cars were brought forth as Kimber Specials, each of them sporting Morris and MG badges. This began to appear in the Oxford newspapers during the winter of 1923, citing the MG Octagon as a registered trademark by Morris Garages as of May 1, 1924. The assembly line belonging to Morris Garages was out of Oxford, having to move about a few different locations as the company continued to expand that would eventually turn into a full-scale production line. By the time 1928 hit, MG became large enough to form its own identity. As of March, it was registered as The M.G. Car Company.

Continuing to expand, MG wound up having to relocate again to accommodate its growth as a company. In 1929, it moved to Abington, Oxfordshire and as of July 21, 1930, it became incorporated as M.G. Car Company. In 1941, Kimber left MG due to work issues that were affected by the events taking place during World War II. In February 1945, Kimber was killed in the infamous King’s Cross Railway accident. MG was best known for the production run of two-seater roadsters, as well as coupes and saloons that had three-liter engines before merging with the Austin Motor Company, thus forming British Motor Corporation Limited in 1952. Over the years, there were a number of changes, and is now currently state-owned by the Chinese company known as SAIC Moor Corporation Limited as of 2007.

About the MGA Roadsters

The MGA Roadster began in 1951 when MG’s designer, Syd Enever, created the bodywork for the TD Le Mans automobile belonging to George Philips. This design featured a pontoon styling, along with a single styled envelope that fully enclosed the width and length of the sportscar. This included the design of a new chassis with the side members further apart than the previous MGA TF models, as well as the floor attached to the bottom as opposed to the top of the frame sections. There was a prototype that was built and displayed at BMC but it failed to impress its chairman at the time, Leonard Lord, who had just signed an automotive production deal with Austin-Healey’s Donald Healey. For Lord, this was out of necessity as the traditional MG automobiles required structural and mechanical upgrades in order to comply with current demands. This resulted in the return of the UA-series, which differed so much from the standard MG lineup that it was referred to as MGA.

The MGA’s featured a new engine, namely the BMC B-series, which was fitted into the roadsters and its lower bonnet line. These MGA Roadster convertibles had no exterior door handles but the coupe versions did. The design of the body was straight on the frame and used the engine design from the MG Magnette saloon. The suspension of this vehicle was independent with the coil strings and wishbone located at the front while the rigid axle with semi-elliptic springs was located at the rear. The steering was by rack and pinion and these cars were available either with wire-spoked or steel disc road wheels. Although these roadsters were made by MG, they were labeled as MGA. The MGA Roadsters were brought forth as convertibles and as coupe models, both of them featuring a 1,489 cc engine that was fitted with twin H4 SU Carburettors, allowing it to produce sixty-eight horsepower at first before it was boosted for the MGA Roasters at seventy-two horsepower. These vehicles also had all of their wheels use the Lockheed hydraulic drum brakes. In 1955, it was publicly recorded that the MGA Roadsters at that time reached a top speed of 157.4 kilometers per hour (97.8 miles per hour), along with the ability to zip from zero to ninety-seven kilometers per hour in sixteen seconds. The fuel consumption was registered at 26.7 miles per gallon.

About the 1959 MGA Roadster

In 1958, the twin-cam model was introduced to the MGA Roadster lineup with its aluminum cylinder head version of the B-Series engine. This meant the little roadster can now put forth 108 horsepower but the earlier models encountered issues where it saw the change to a low-compression version of the engine as a means to resolve this problem. There were also four-wheel disc brakes by Dunlop, as well as a peg drive knock-off steel wheels that were similar to what was used by racing cars used by Jaguar. These upgrades also came with certain cosmetic changes that included the identifying logo being relocated near the vent next to the car’s bonnet. In 1958, it was reported these MGA Roadsters reached a speed of 182 kilometers per hour (113 miles per hour) and could reach ninety-seven kilometers per hour in 9.1 seconds. The fuel consumption was marked at 27.6 miles per gallon.

Starting in May 1959, the MGA roadsters received the needed updated engine that was able to produce 1588 ccs and 79.5 horsepower. The front disc brakes were fitted while the drums in the rear remained as is. The popularity of this model sold over thirty-thousand units in less than three years. These models featured the cosmetic appearance of either an amber or white front turn indicator, which was determined by market standards. The parking lamps were white and there were separate stop/tail and turn lamps located in the rear. These models featured MG’s 1600 label that saw seventy of its 1959 Roadsters built and twelve of its coupe versions. In 1959, Britain’s The Motor Magazine reported the 1600 open car that was tested reached a top speed of 154.7 kilometers per hour (96.1 miles per hour), along with the ability to reach ninety-seven kilometers per hour in 13.3 seconds. It was also recorded the fuel consumption of the 1959 MGA Roadster was 29.7 miles per gallon.

In 1961, the Mark II MGA Roadsters came forth as a 1622 cc sports car that featured a series of revisions and engineering upgrades to make it even more performant than its predecessors. There were over eight thousand of these models made as roadsters, along with over five hundred coupe versions. At the end of 1962, however, the MGA Roadsters ceased production, making it the last foreign automaker in the NASCAR circuit to do so. Up until then, the 1959 MGA Roadsters were used from 1960 until 1963, competing in its Grand National Series. Although it never won so much as a single race, it still made quite an impression and remains a favorite car of choice in vintage racing competitions to this day. Kent Prather drove the 1959 MGA Roadster and won at the Sports Car Club of America competitions in 1986, 1990, 1995, 2002, 2003, and 2005, often as the oldest among the vehicles to enter the race. According to Keith Martin’s Sports Car Market, a 1959 MGA Roadster may not be easy to find as it has become a highly coveted vintage automobile that has been known to fetch $35,000 USD when it has been fully restored to its former glory. 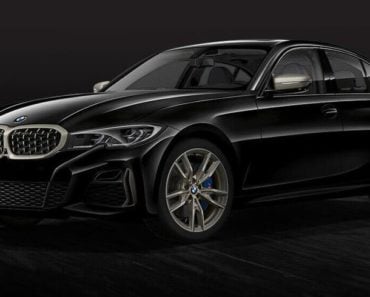 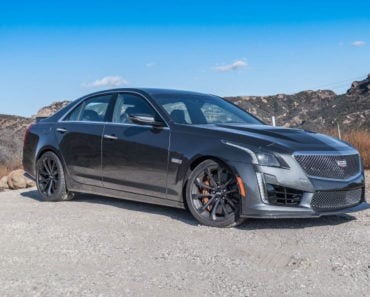 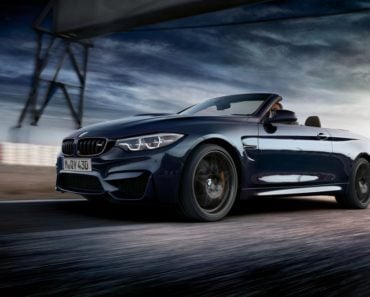 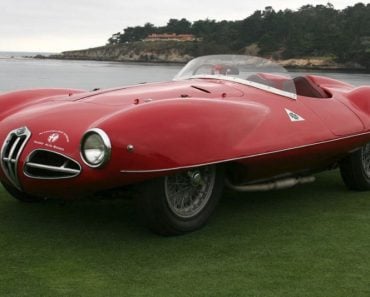 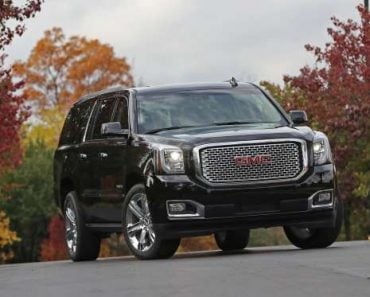 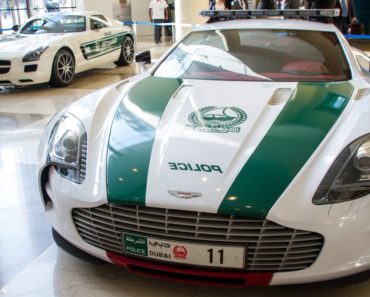