Home
Cars
The History and Evolution of the Porsche 997 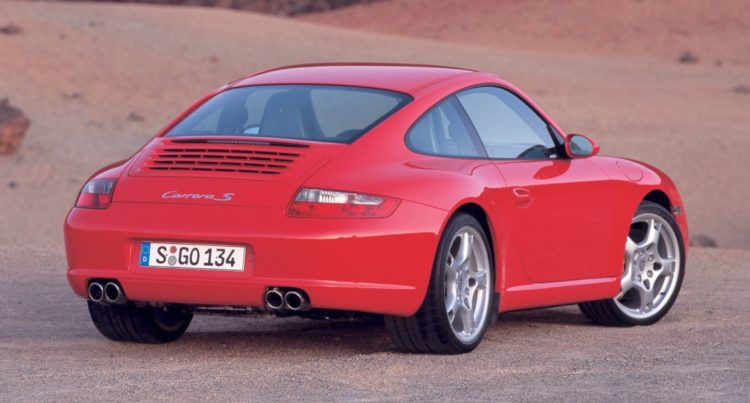 When we speak of the history of Porsche’s 997 model we go back to 2004 when it was formally introduced to the world as a 2005 model. It was a part of the ongoing evolution of the 996 and it started a new line that would be distinct as a family within the Porsche lineup.

The development of the new Porsche began in 1999 and wasn’t realized until 2004, taking five years to perfect the design as Grant Larson insisted on total satisfaction. The 2005 997 featured notable changes that set it apart from its predecessor. It was given a new styling on the inside and the exterior with the new bug eye headlights, 18-inch wheels and just a touch more power. A sports exhaust and suspension were also added. The 997 was technically similar to the 996, but it was intended to signal a gradual departure. 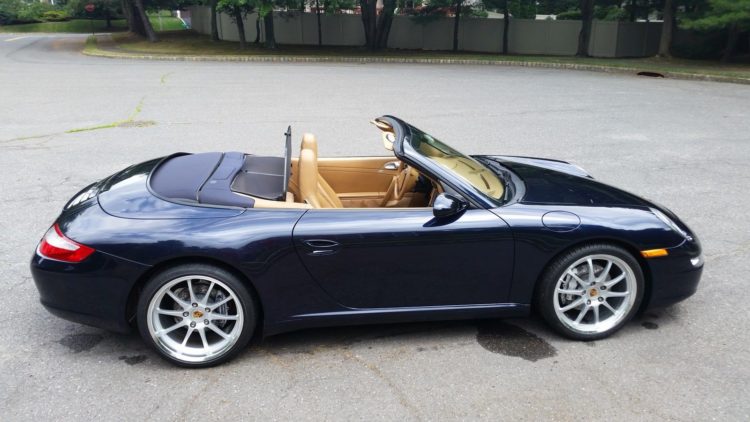 The Cabriolet model of the 997

In addition to a coupe model, the Cabriolet was developed, prior to the coupe version. The heavier Cabriolet didn’t suffer in performance. It held its own with the lighter Coupe. 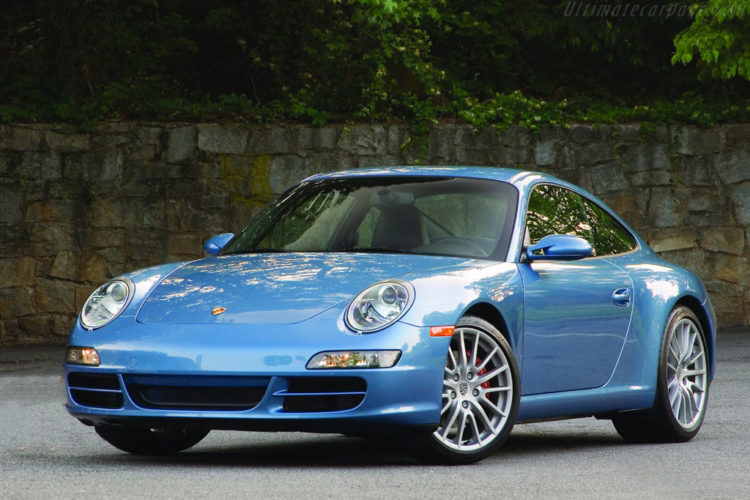 In 2006, the Targa 4 was produced along with the Targa 4S variant of the 997. Features included a glass roof system that allowed opening at any speed. A deflector would raise to give the car better aerodynamics. Although there were 1760 of the Targa models released throughout the world, they were fairly rare cars in the United States with a mere 800 released into the American market. 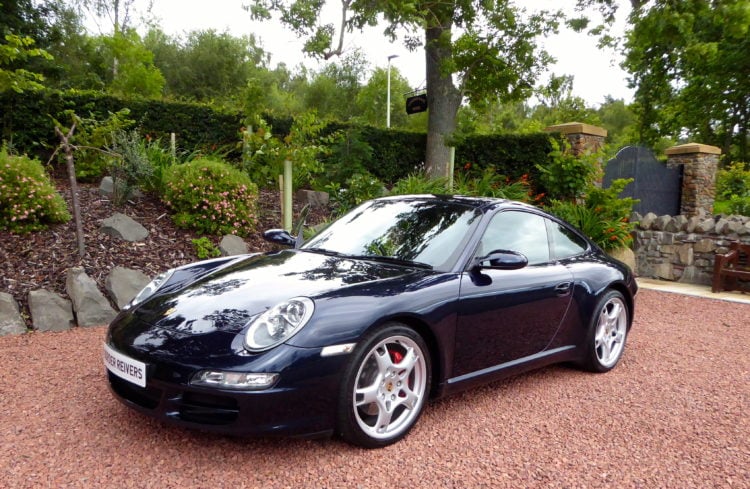 The Carrera S version of the 997 was announced in 2006 and released as a 2007 year model. The S version offered an increase of 29 horsepower over the Carrera. Noticeable additional body width set it apart as a special edition vehicle. The S trim would later be offered in the Cabriolet, the Targa and the Coupe, along with their all-wheel-drive upgrades. The S trim was given a replacement of the 3.6-Liter engine with a 3.8-Liter which gave it the power boost. A lowered suspension, larger 19-inch wheels and an upgrade in the braking system. In addition, it was equipped with aluminum interior trim, Bi-Xenon headlights, and a sports exhaust.

In 2006, the 997 announced the 997 Turbo at the Geneva Motor Show in February of 2006. It was exciting to see the new bumper in the front with the new LED strip style turn signals which were neatly integrated within the air intakes. Fog lamps were relocated to the bumper corners and the obviously larger air vents were placed infront and back of the back wheels to give the car an agressive aesthetic that it could easily live up to. The car was lightere by 90 pounds because of the increasase in the use of aluminum. The engine boasted 473 horsepower and 457 lb-ft of torque. A traction management was necessary to stabilize the vehicle when the overboost of 502 lb-ft of torque was engaged. Official statistics showed a decent acceleration speed of zero to sixty in just 3.9 seconds with a top speed of 193 mph. 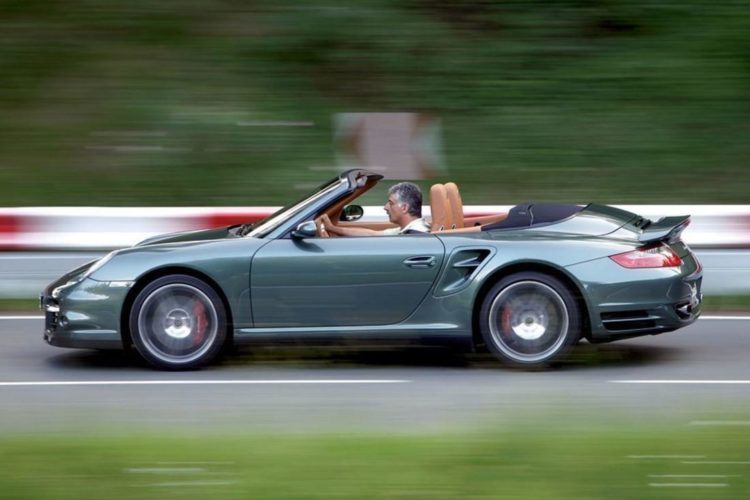 In 2007, the 997 Turbo cabriolet was launched with similalr acceleration and top speeds of the Coupe version. It’s noteworthy that the performance was this good with the structural lweight increase and changes in aerodynamics. 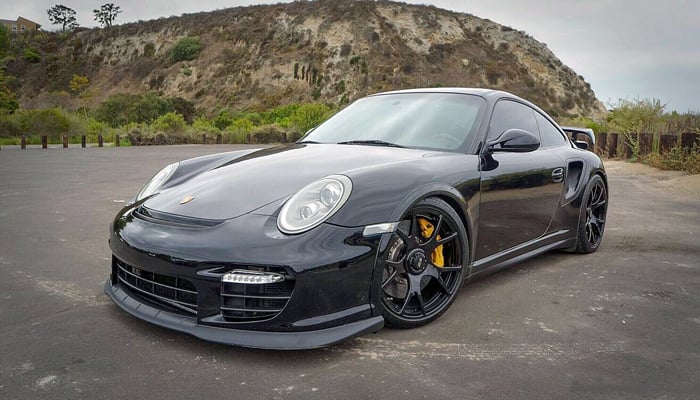 The 3.6-L flat-6 engine cranke 523 horsepower with 502 lb ft of torque for a power boost in a rear wheel drive and lowered weight made it fit for GT2 class competition racing. Acceleration from zero to sixty in just 3.6 seconds was proof of better acceleration and it scorched to a top speed ofo 204 mph. Even with increased power and spe,ed the fuel economy was improved by 15%. It was the first model for th brand to be fitted wth launch control. 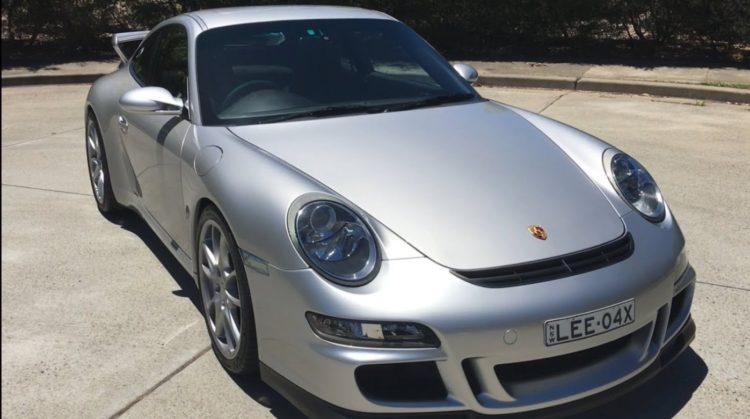 The GT3 variant made its debut at the Geneva Motor Show in tandem with the 997 Turbo in 2006 with a homologation for racing chruning out 409 hp and 299 lb ft of torque. The RS version was track oriented with a full roll cage, carbon fiber seats and a barely legal felling, with a racing version released in 2007 called the GT3 RSR. 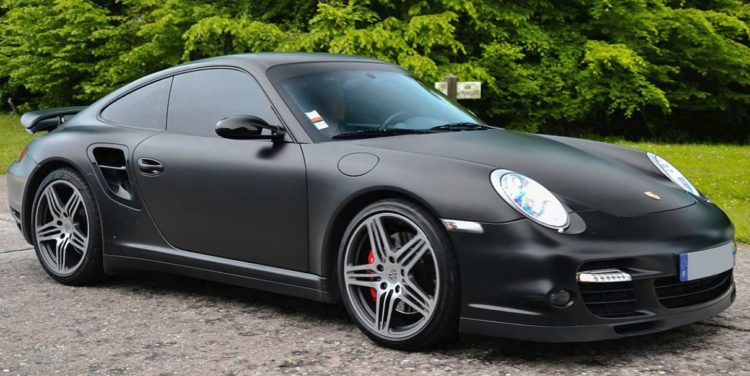 In 2008 a refresh was ordered for the upcoming 2009 model year. Notable changes in the Gen II included direct fuel injection in a new engine with revisions to the air intakes, front bumper and suspension system. The next generation were also equipped with a redesignee sports exhause, optioanl dual HID projjectors for the headlilghts, LED turn signals and a new LED design for the taillights. The addition of an optional hard drive nav system, Bluetooth adn a touch screen in available Coupe, Cabriolet and Carrera versions were released with updates revieed at the 2008 Paris Auto Show. The second generation continued with all models ending their run in 2012 with the exception of the Turbo Cabriolet which was produced from 2010 through 2013 before living out its life cycle.