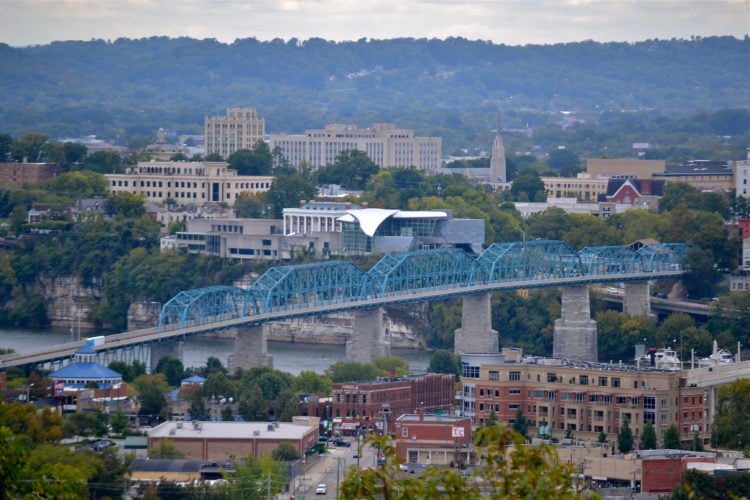 Nobody likes the idea of getting scammed out of their money. After all, we all live in a world where virtually everything costs more with each passing day. For the overwhelming majority of individuals, the only thing that stays the same is the paycheck. As more people are expected to do more with less, others undoubtedly decide to take advantage of that by creating all kinds of scams. One of the most prolific places to find scam artists is Craigslist. It’s a site where a lot of people go to buy and sell things, not to mention to look for goods and services. Unfortunately, it’s becoming harder and harder to do that because there are so many scams on the site that you never know what you’re about to get yourself into.

If you’re in the Chattanooga, Tennessee area you might be interested to know which five scams are happening the most often. Many of them involve the same old stories that are told in virtually every other city in the United States. You’re sure to find more than your fair share of scams involving real estate, as that seems to be the hot topic right now. As a matter of fact, the very first scam listed here involves just such a thing.

1. Scams on the North Shore

People have been clamoring to get real estate on the North Shore for some time now. Obviously, the people who like to run scams on Craigslist and similar sites have taken notice. You wouldn’t believe the number of real estate scams that offer properties for too-good-to-be-true prices in prime locations. Unfortunately, people have a tendency to jump at these types of ads, sending money as requested without doing their homework first. This usually ends up costing them money that they’ll never get back and it’s a painful and expensive lesson.

2. Be Careful When You Buy a Car on Craigslist

You should always use extreme caution when you buy anything online. Recently, a woman that lives in the Chattanooga area purchased a car on Craigslist. It was for sale for $7,000 and when she went to look at it, the man signed a Bill of Sale and told her that he didn’t have the title because he still needed to make a $2,000 payment in order to get it. He promised her he would do so and she went ahead and handed over the cash. A month later, the car lot from which the automobile had originally been purchased came and repossessed it from the woman. Come to find out, he owed more than $16,000 on it and he had no intention of paying it. In the end, she lost $7,000 and the car.

A lady posted an ad to sell a Kindle on Craigslist, getting a near-immediate response from someone that wanted to pay her several times her asking price so she could cash the check and then send the rest to him to pay for a mover because he didn’t want to have it shipped by standard mail. Obviously, this is a scam. It happens all over the country and involves people sending fake checks that they want you to go cash, immediately withdrawing a certain amount and sending it to some named individual that doesn’t really exist. The problem is, as soon as the bank figures out that the check doesn’t clear, you owe all the money back.

4. Be Careful What You Rent

It’s almost hard to understand why anyone still falls for rental scams on Craigslist because they are so frequent. Perhaps it has something to do with the fact that people are sometimes in a situation where they are praying for a miracle and finding that rental property on Craigslist for next to nothing seems like they found exactly what they were looking for. The problem is, it’s hardly ever the miracle they’ve been waiting for. Instead, it’s a way for people to con others out of money they probably don’t have to spend on property they don’t own in the first place.

5. And Yet More Rental Scams

The rental scam business is so good on Craigslist that it actually shows up several different times in the Chattanooga area alone. Most of the time, it involves people just like the ones in this story, who have no legal right to the property that they are supposedly renting in the first place. They scour other sites and learn which properties are up for sale or rent, then claim they own the property and demand payment upfront in cash. People pay them, thinking they’re going to have a new place to live. When they get to the property, they find out that someone entirely different owns it and they are simply out the money they spent.