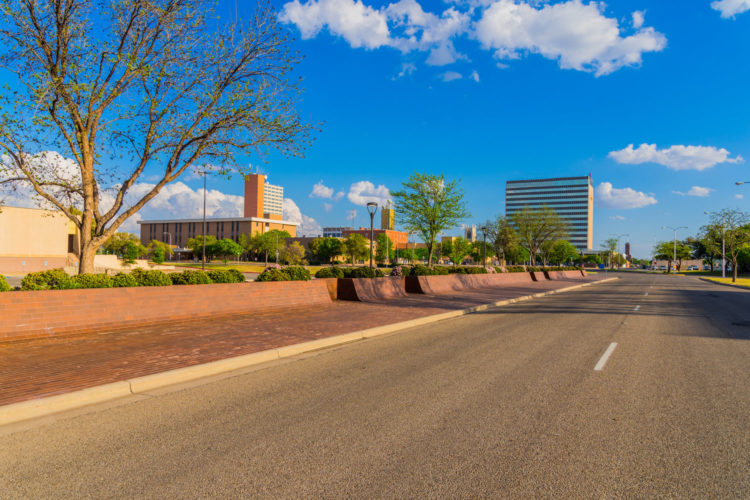 Craigslist is a website that can be very useful if you’re sure that you’re not going to get scammed when you decide to buy something there. The trick is to do your homework and make sure that you’re not falling victim to one of the hundreds or even thousands of scams that go on through the site every single day, in every part of the country. Part of that is making yourself aware of similar things that have already happened so you don’t end up becoming a victim as well. If you live in or around Lubbock, Texas, here are five Craigslist scams that you need to watch out for, complete with links to each story.

In this particular case, the person responsible for creating the scam has been arrested and is currently awaiting trial. That being said, he managed to scam many individuals out of a great deal of money before he was caught. Right now, they think that he scammed six different individuals out of about $900 each. This money was supposed to have gone to a house that was going to be rented. The problem is, he was advertising a house for rent that he never owned in the first place. In fact, that house was up for sale and was owned by someone completely different who was unaware that the address was even being used in a scam until after the fact.

It seems like the housing scams just keep going, no matter how many times people try to warn others about their existence. In a situation that was almost identical to the one listed in the paragraph above, another Lubbock resident lost $700 when she attempted to find a rental house for her father. She found a house on Craigslist and thought she was getting a good deal. It wasn’t until she already forked over the money that she realized the whole thing was a scam. Now, as is so often the case, she is out $700 and her father still doesn’t have a place to live.

3. There are Car Scams, Too

In this particular case, people that were selling automobiles on the site were being scammed. In more than one instance, someone showed up saying they were interested in purchasing the automobile in question, only to provide a cashier’s check that was fake. In several of these cases, the bill of sale and the keys were handed over to the individual long before the person who had been selling the vehicle realized that the check was no good. This left them on the hook for the entire amount and by then, their vehicle was long gone.

4. Home Buyers get Scammed, Too

It isn’t just renting a house that can be dangerous on Craigslist. A woman found out about this first hand when she tried to buy a house and ended up perusing Craigslist looking for ads. She found one that seemed too good to be true and fortunately, she listened to her gut instinct and did some investigative work before she handed over any money or gave the person who posted it any personal information. The entire thing was a scam and once she knew for sure, she contacted authorities.

The housing scams on Craigslist have gotten to the point that they have reached epidemic levels across the country but as you can see, in and around Lubbock, they practically dominate the news. It’s gotten so bad that local authorities have taken to social media and other forms of technology to try to educate people about the potential dangers of looking for housing on Craigslist. Like the woman in the paragraph above, they insist that the only way to ensure that you’re not being scammed is to do your homework and back out of anything that doesn’t feel right. They also warn against ever providing your personal information, even so much as your last name, before you have thoroughly investigated the ad in question. Of course, you should never allow any money to exchange hands before you’ve done your homework.