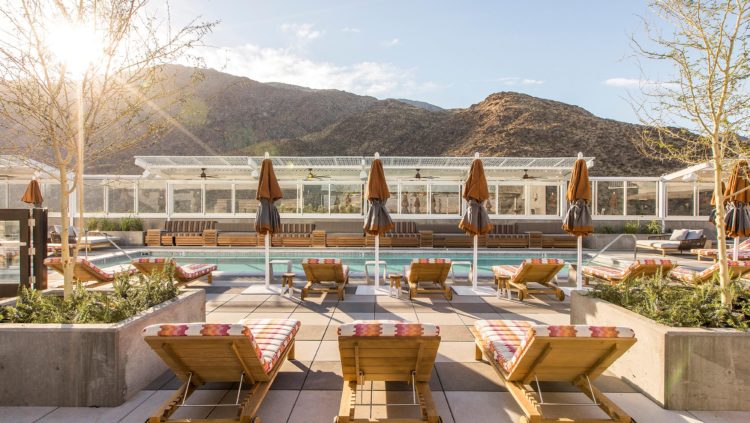 Craigslist is a popular online classified site that many people from the Palm Springs area use. They post ads for items they have for sale including automobiles, electronics, RVs, furniture, books and much more. Some real estate agents or private owners also use the site to advertise homes for sale or rent. While most transactions go through without a hitch there has been an increasing problem with phony ads that are nothing but money scams that are being used to rip people off. Here are five money scams to watch out for on Craigslist Palm Springs.

There’s a new rental scam that has been circulating around the Craigslist ads in the Palm Springs area. It advertises a two-bedroom apartment for rent. When you email them, the response you receive will tell you that you have to pay a $40 background check fee before you will be allowed to walk through the apartment. This is a huge red flag that you are dealing with a scam. Reputable landlords or property managers do not require you to pay anything before you’ve even seen the property. There may be an application fee after you’ve seen the place and want to apply, but beware if you run into an ad like this because it’s not legitimate.

A couple from LaQuinta own a resort in the area and they do rent the property as a vacation spot, but the fees are as high as $2,725 per night. It’s a $5 million resort. They became aware that there was a listing on Craigslist that offered vacation rentals at their resort for $200 per night. Several people who were interested in making reservations contacted her first. She found the ad placed by someone who went by the name of Matt Turner. He claimed to be deaf and let her know that he could only communicate via text message. Daniels didn’t let him know that she was the owner of the property. She exchanged several emails with him but couldn’t get answers to her questions. When she insisted on seeing the property before sending him the money he requested, he stopped all contact. She got hold of Craigslist and they said there was nothing they could do about it. She contacted the FBI and then left a message on Craigslist letting him know she was on to him.

Here is yet another vile scam that has appeared on the Craigslist ads for Palm Springs, California. A Peak Pilates Deluxe was posted for sale for $1,000. The advertiser responded to an inquiry with a text first, and then an email that the payment was to be submitted through eBay because of their mutual protection payment program. The eBay card number was sent via email to eBay. After the consumer sent the card number to make the payment they cannot get ahold of the seller and is out the money. The case which cost the victim $1,000 is still unresolved and the ad has appeared for multiple cities.

The District Attorney’s office in Riverside County is prosecuting fraudulent rental listings advertising rental properties for festival goers. A long list of nearly 80 victims were scammed out of a total of $220,000 when they responded to ads for a place to stay when they attended the festivals. Three suspects are being prosecuted for committing these frauds.

A near victim applied for a job as a caregiver that was posted on Craigslist. A person going by the name of Laura George texted her advising the applicant that she needed to have personal information from her. She said that she was going to place her mom in a home just 10 miles from where the hopeful caregiver was living. She was told that she would need to check on the client 4 times a week and would be paid $400 per week. She would also drive the woman to the hospital as needed and to medical check-ups. They insisted on getting the woman’s full name, mailing address, city, state and zip code, phone number, age, sex, and marital status. She recognized that this was a scam as it was written in broken English. It’s the typical caregiver scam where they mail you the first payment but send too much then ask you to send the balance back, only to have the check bounce a few days after you send them the excess. She didn’t fall for it but there are others who have. 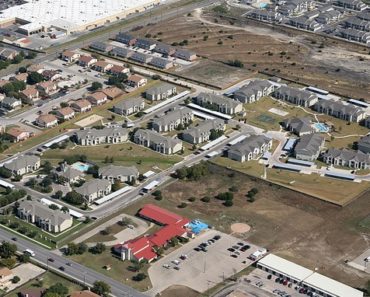 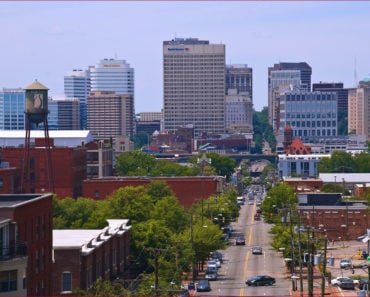 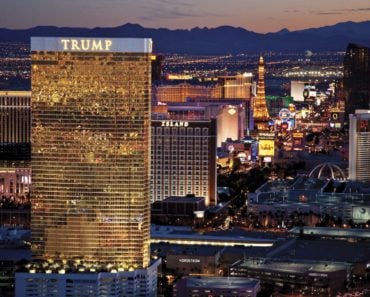 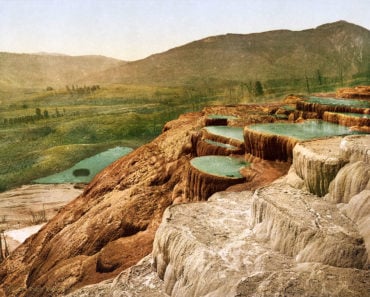 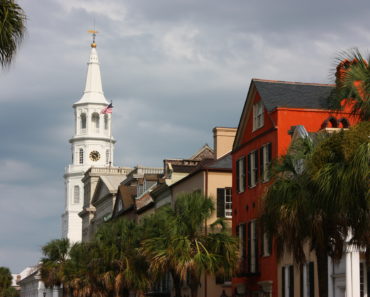 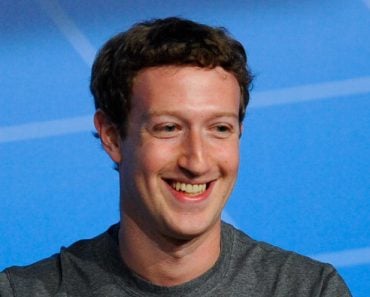