Daniel J. McCarthy is the CEO of Frontier Communications. As such, he is a figure of some importance in the telecommunications sector, seeing as how the corporation specializes in providing telephone, digital TV, and broadband Internet service to interested individuals. Here are 10 things that you may or may not have known about James McCarthy:

Table of Contents show
1 1. Has Studied a Number of Subjects
2 2. Has Studied Marine Engineering
3 3. Has an MBA from the University of Phoenix
4 4. Has Been with Frontier Communication Since 1990
5 5. Was COO Before Becoming CEO
6 6. Headed Up Negotiations Before Becoming CEO
7 7. Replaced Mary Agnes Wilderotter
8 8. Seems to Have Run Into Serious Problems
9 9. Cut Bonuses with Short Notice
10 10. Member of the Business Roundtable

1. Has Studied a Number of Subjects

There are some people who choose to focus on a single subject. However, McCarthy can’t be counted as one of them. After all, it can be said that McCarthy has studied not one, not two, not three, but four subjects at three separate schools, which were Dartmouth College, University of Phoenix, and New York Maritime College.

In particular, it is interesting to note that McCarthy studied marine engineering at New York Maritime College. Like the name says, marine engineering refers to engineering in relation to the equipment used at sea as well as on seaborne vessels. Said field comes with some serious challenges, not least because sea water is notorious for its corrosive effect on a wide range of materials with prolonged exposure.

3. Has an MBA from the University of Phoenix

Besides marine engineering, it is interesting to note that McCarthy has a MBA from the University of Phoenix. Some people might have heard of the school because of its marketing campaigns for its online programs. However, other people might be more familiar with it because of the recent investigation into its practices.

4. Has Been with Frontier Communication Since 1990

There can be no doubt about the fact that McCarthy is a true veteran of Frontier Communications and thus the telecommunications sector as a whole. This is because he has been at the corporation since 1990, meaning that he can claim close to three decades of experience with its operations. As such, there aren’t a lot of people who can compete with him when it comes to either the breadth of his experience or the length of his experience when it comes to Frontier Communications. Something that presumably played an important role in him being chosen for his current role as CEO.

5. Was COO Before Becoming CEO

Like a lot of CEOS out there, McCarthy was the COO before he was named to said position. For those who are unsure about the meaning of the term, COO stands for either “Chief Operations Officer” or “Chief Operating Officer.” In both cases, it refers to the person who is supposed to oversee the day-to-day operations, meaning that each individual COO can see a fair amount of variation when it comes to their exact duties and responsibilities. In significant part, this is because a COO’s role at the corporation is dependent on how the CEO uses them, which is very much influenced by the CEO’s interpretation of their own duties and responsibilities. Since the two positions are so close with one another, it is very common for the COO to be regarded as a kind of second-in-command.

6. Headed Up Negotiations Before Becoming CEO

Democrat & Chronicle states that even before he became CEO, McCarthy had negotiation experience. To be exact, he was the individual chosen to head up Frontier Communications’s team that went in to speak with Verizon’s representatives about purchasing Verizon operations in the states of California, Florida, and Texas. In the end, the two sides struck a deal that saw Frontier Communications paying $10.5 billion for those operations, thus enabling it to expand its presence in those states.

By becoming CEO in 2015, McCarthy replaced Mary Agnes Wilderotter, who had been the CEO of Frontier Communications since 2004. The promotion happened because Wilderotter and the rest of the Board of Directors believed that it was the right time for Frontier Communications to see a change of leader, which is something that calls for careful timing because of the disruptive effect that it can have on the whole of a business’s operations. Having said this, considering that Wilderotter went on to become the Executive Chairman, it seems safe to say that she retains considerable influence over the corporation’s operations.

8. Seems to Have Run Into Serious Problems

If Stop the Cap is to be believed, it seems that McCarthy ran into some serious problems as the head of Frontier Communications. Supposedly, he went back and forth on important issues such as pushing for IPTV and setting the right level of regional autonomy for the corporation’s management, which at best, suggested indecisiveness on his part.

With that said, chances are good that a lot of employees were most dissatisfied by what seems to have been a very sudden announcement that lower-level employees wouldn’t be getting their annual bonuses in 2017. Said announcement came no more than a week before the expected date. Even worse, said announcement was made via an email, which for some employees, seemed like a particularly cold and uncaring move.

Of course, McCarthy is associated with organizations other than Frontier Communications. For example, he is a member of the Business Roundtable, which is a collection of CEOs of U.S.-based corporations that exists for the purpose of pushing pro-business policies. As such, the Business Roundtable possesses considerable influence, as shown by how they have been able to influence U.S. policies on the federal level. In turn, this means that it has come under considerable criticism as well, which is perhaps unsurprising when it has very prominent positions on very important political issues. In recent times, people might have heard about the Business Roundtable because of either its criticism of tariffs or its criticism of the Trump administration’s immigration policies. 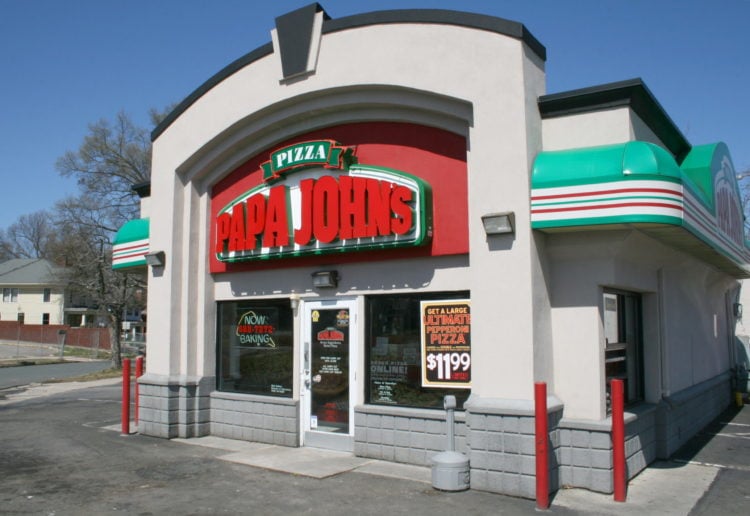 The Papa John’s brand has received some negative publicity recently, but over the years it has proven to be a marketable brand. NFL fans have seen Peyton Manning and Papa John’s teaming up on ads,… 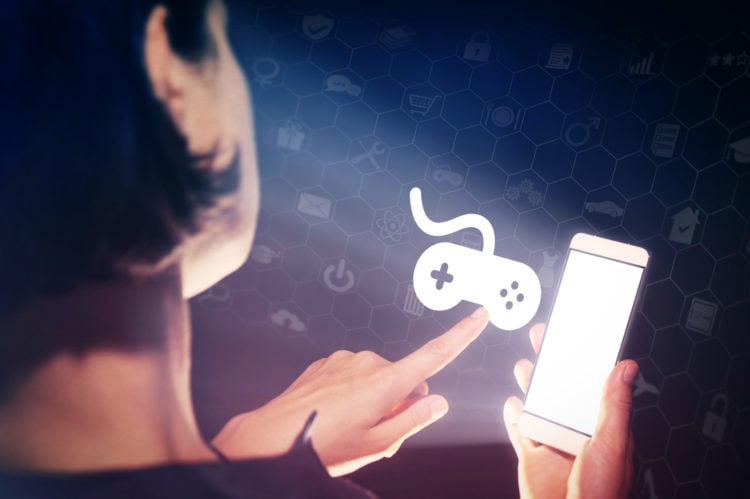 Scopely, Inc. is a company that specializes in the development and publication of interactive mobile games. It is based in Los Angeles, California and the business has achieved a remarkable degree of success. It hasn’t… 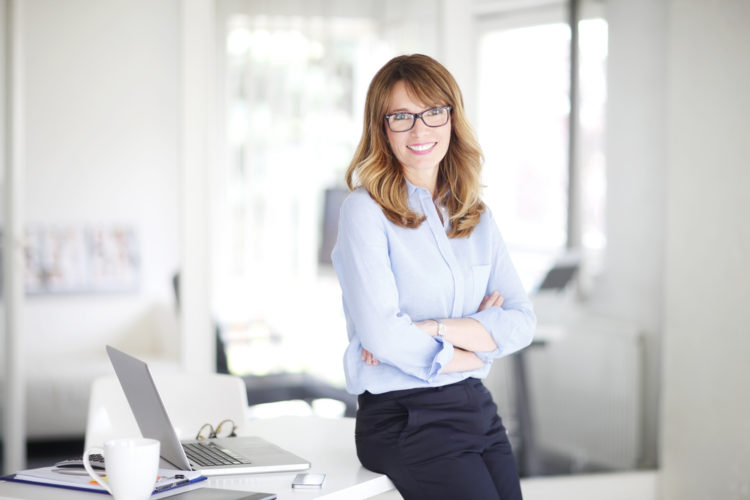 An executive is someone who has been empowered for the purpose of ensuring that something is carried out. However, some executives are more important than others. For proof, look no further than C-suite executives, who… 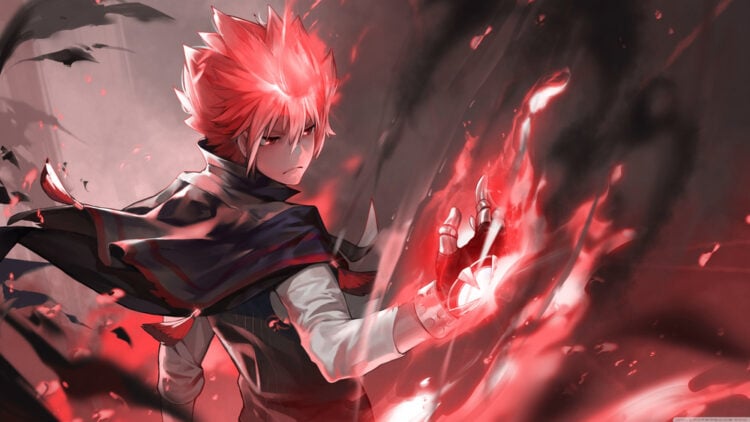 Anime films sure aren’t what they used to be. Back in the day, if you wanted to see an anime, such as Wicked City or Robot Carnival, you’d have to rent it on VHS or… 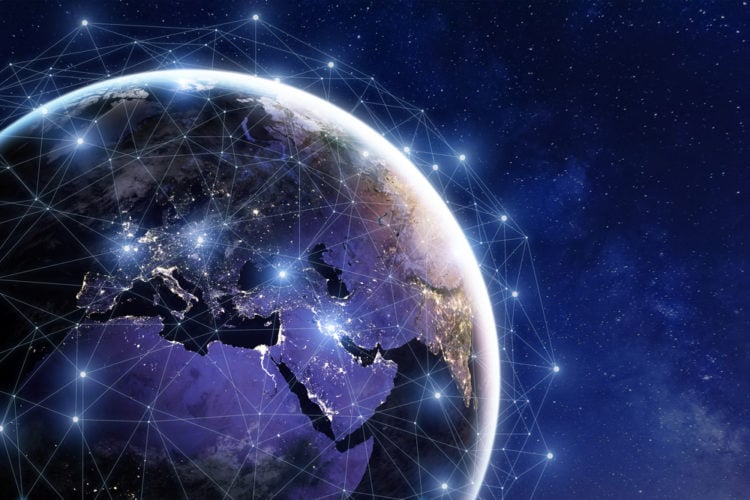 Carta is a fintech startup that provides its clients with a global ownership management platform. It serves investors, employees, and companies in the management of equity and ownership. The solutions that Carta provides are helpful… 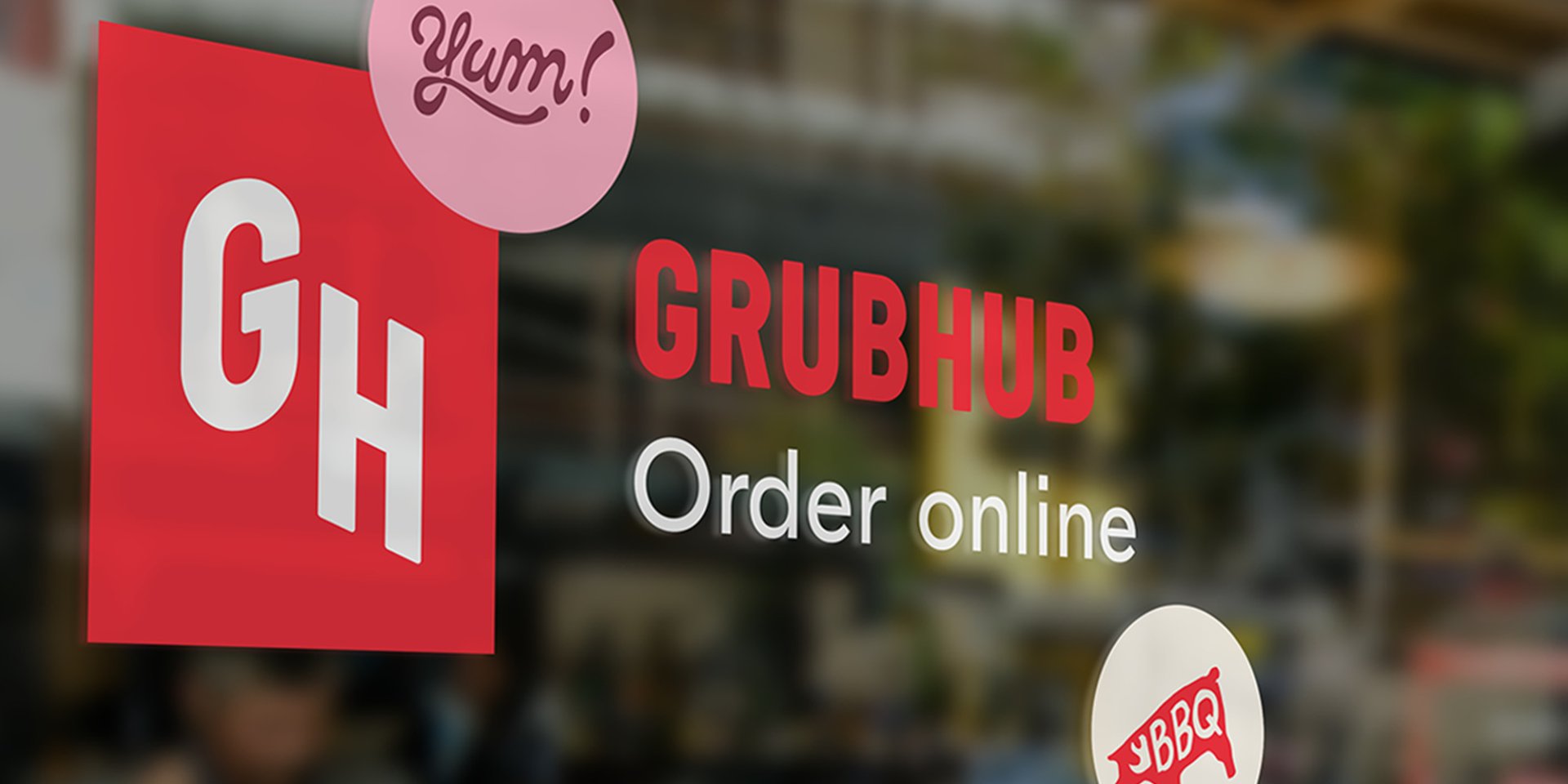