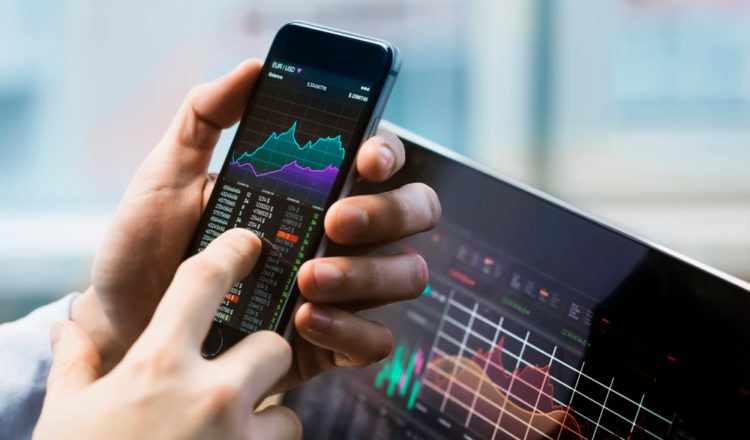 Buying stock has traditionally been one of the ways that people save money for the future. As a result, they end up buying stock in things that may or may not be helpful to them for the future. It’s important to remember, people buy stock so they can retire or pay for their children’s college fund. Obviously, it’s important to buy stock in something that is actually capable of performing favorably because otherwise, anyone who invests is not doing anything but losing money as opposed to making it. The key is knowing what to invest in and what to leave alone. That can be difficult, as even people who are widely regarded as experts in the stock market don’t always agree. One stock that you might be considering is Gevo, Inc. The company specializes in renewable fuels and biochemicals. Currently, they are traded under the ticker GEVO. The question is, is it effective to buy long-term stock in this company or should you simply turn around and walk the other way?

The problem with companies that work in the renewable fuels and biochemicals industry is that it can be rather volatile to trade them on the stock market, largely because they’re in such a specialized market themselves. Renewable fuels are definitely a good thing where the planet is concerned, but that doesn’t necessarily equate to having an advantage in the stock market. The same can be said for any company that deals with biochemicals. These types of companies have a tendency to be volatile in the stock market because the overwhelming majority of them don’t succeed in the long-term. According to a lot of experts who spend their entire day analyzing trends in the stock market, this particular stock is very high risk if you’re considering purchasing it in the long term. As a matter of fact, there is very little confidence that the stock will be able to perform favorably over the course of the next 12 months. Much of this is determined by looking at the trends in the stock market with regard to these types of companies and then compiling that information along with information about the company in question. When it’s all combined, this particular company doesn’t really have a favorable outlook for a long-term stock option. It’s widely believed that anyone that purchases stock and tries to hang on to it over the next 12 months or so is probably going to lose money as opposed to making money.

If the long-term stock market is determined by trends in the market itself along with specific information about the company in question, then what makes this particular company a concern when it comes to its ability to perform in the long-term? There are a couple of different things going on here. First and foremost, the company announced a collaboration with another corporation in September of this year. This can often make people hesitant to deal with the stock because no one really knows how these types of collaborations are going to go until they’re already well underway. For example, it could end up increasing the value of the company or it could cause it to go bankrupt. It’s also worth noting that this is a company that is still fairly young. Therefore, the idea of going into a formal collaboration with another corporation this early on could potentially send up some red flags to some stock market analysts. It might not mean anything at all, but it could also potentially mean that the company is starting to see chinks in their armor when they are on the inside looking out, and they’re trying to fix it before anyone else is able to see what’s really going on. The thing is, no one really knows whether or not this is why they’re doing it or if it has a reason that’s completely benign. All outsiders can do is read the press releases and then try to read between the lines in order to discern what’s really happening, as press releases rarely tell the whole story. The other issue that is of concern is that just prior to announcing this collaboration, the company’s stock absolutely skyrocketed by about 39%. That’s great in the short-term, but it makes a lot of individuals who specialize in this sort of thing nervous that they’re eventually going to rebound and the stock will end up being worth almost nothing.

Another issue is that there seems to be a lot more questions than answers where this particular stock is concerned. Even analysts have a hard time figuring out exactly where it’s going. Today, it’s down by almost 2% but overall, it’s seeing a massive growth of slightly more than 49% on the year-to-date basis. Again, that could potentially indicate that the stock is rebounding and effectively becoming worth less with each passing day. Analysts have a hard time agreeing on whether or not stock that has been purchased for $13 a share will end up being worth $17 per share or slightly more than $7 per share by the time of the year is out. That’s obviously a big difference. As a result, it makes it a risky investment for the long term because it’s hard to figure out what it’s going to do in the short-term, much less 12 months from now. All in all, most people would probably be better off skipping the idea of investing in Gevo, Incorporated in the long-term. At the moment, the numbers just aren’t there to indicate that it’s going to be a solid performer over the course of the next several months. It certainly could be, but it could also tank and when it does, it takes every investor’s money with it. As a result, anyone that’s being conscientious with their investment decisions would probably do better off to make a long-term investment in something that is more of a solid performer and perhaps something that has a little more history behind it.