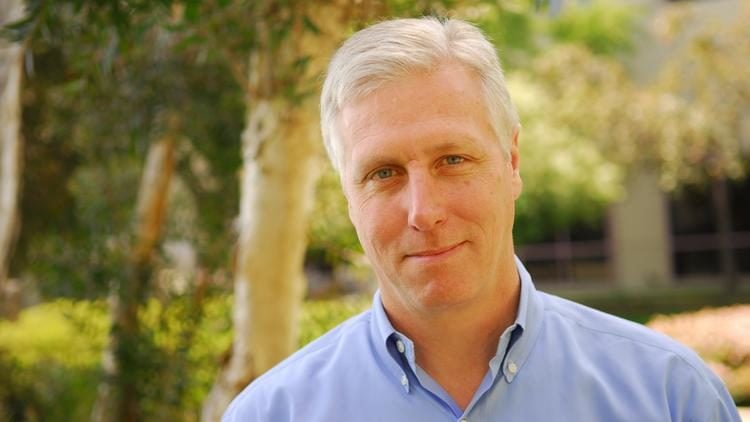 John Milligan is the CEO and President of the biotech corporation Gilead Sciences. However, he has announced that he will be stepping down by the end of 2018, meaning that the corporation will be searching for a successor to his position. Milligan’s tenure as CEO has been relatively short, but it has been relatively impactful as well. Here are 10 things that you may or may not have known about John Milligan:

John is one of the most often-used names on the planet. However, it bears little resemblance to its initial source, which is perhaps unsurprising considering that it has crossed over from one language to another more than once. In short, John is based on the Latin Iohannes, which was based on the Greek Ioannes. In turn, the Greek Ioannes comes from the Hebrew Yochanan, which translates to something along the lines of “Yahweh is gracious.”

2. Milligan Is a Patronymic

Meanwhile, Milligan is a patronymic. In short, it is the English version of the Gaelic name Ó Maolagáin, which indicated someone that was descended from a person named Maolagán. As for Maolagán, well, it incorporates an element that means either “bald” or “tonsured.”

3. Started Out As a Research Scientist

Milligan has been at Gilead Sciences for close to three decades. At first, he was hired on as a research scientist. In fact, Milligan was the 32th employee at Gilead Sciences, meaning that he has seen the corporation rise far from its roots.

With that said, Milligan went on to serve in a number of leadership positions, which became higher and higher on the corporate hierarchy as time went on. For instance, he was the CFO at one point in time, which would be the Chief Financial Officer responsible for various financial responsibilities such as financial management, financial planning, and financial reporting.

Speaking of which, Milligan has been a COO as well, which would be the Chief Operating Officer. In a lot of companies, the COO is one step below the CEO on the corporate hierarchy because it is the person who is in charge of the business operations. As a result, COOs tend to have a wide range of responsibilities that make it necessary for them to have a lot of power.

Milligan rose to the position of CEO in 2016. This happened when his predecessor John Martin took up the position of Executive Chairman. It is interesting to note that Martin made a risky bet when he spent $11.2 billion for Pharmasset and its compound for hepatitis C, which turned out to be worthwhile in the end. For proof, look no further than the fact that the resulting product Solvadi was the fastest-selling drug to have been released so far.

Speaking of which, Milligan has made a bet of his own by spending $11.9 billion for Kite Pharma and its cancer-fighting product Yescarta. This time, the results have been less encouraging, both because there is a much smaller market and because Yescarta is much more complicated to use.

8. Stepping Down Is Unexpected

The announcement that Milligan would be stepping down as CEO came as a surprise. This was particularly true because his predecessor Martin announced that he would be stepping down from his position as well. With that said, while the announcements were surprising, the outcome is not wholly surprising because there has been some interest in seeing the corporation’s top leadership take bolder steps in restoring its previous profitability.

9. Stepping Down Because In Solid Position

With that said, it should be mentioned that Milligan is stepping down now because Gilead Sciences is in a relatively stable position in which it is making money. This makes sense because changing top leadership at a time of crisis can often have an aggravating effect, thus leading to further complications.

10. Entered Position at a Tough Time

On the whole, Milligan became CEO at a tough time for Gilead Sciences. Its primary earner was seeing declining sales. Furthermore, it had a lack of in-house products, which contributed to Milligan’s interest in buying out Kite Pharma. Having said this, it seems safe to say that whoever succeeds Milligan won’t have it much easier. 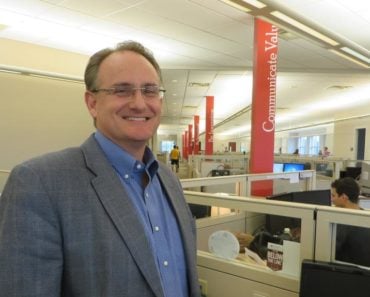 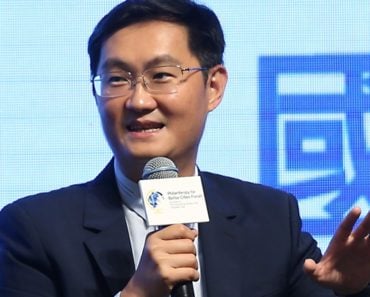 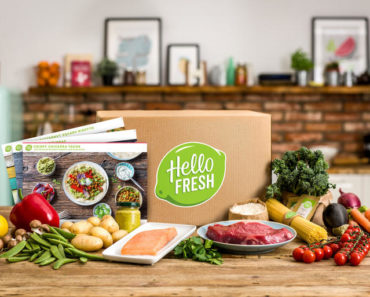 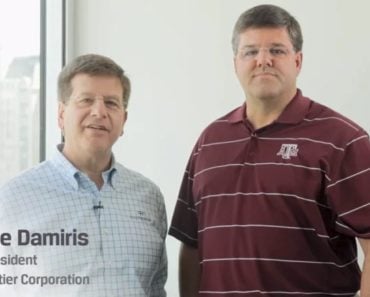 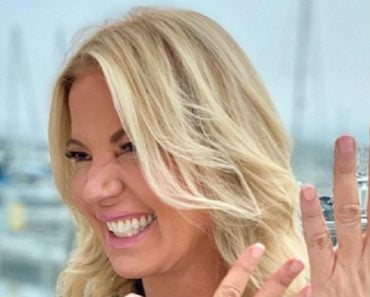 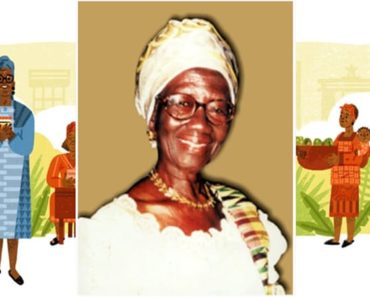