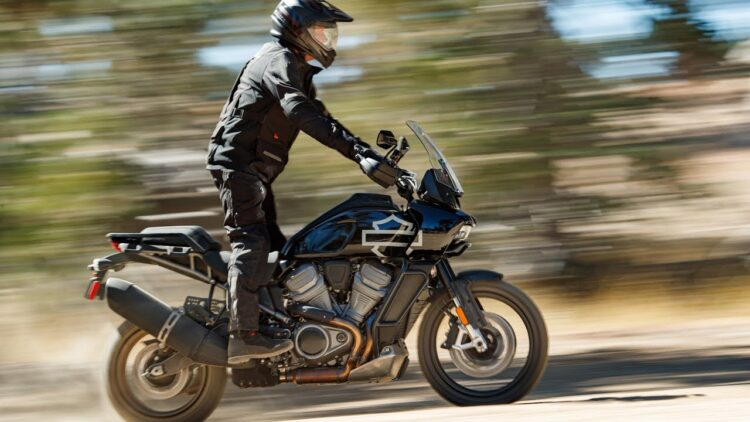 With the unveiling of the Harley-Davidson 975 Sportster model featuring the revolution max engine as of April 2022, there is talk of a Harley-Davidson 975 Pan America version about to make its debut to the consumer market. According to Top Speed, this would be a much-needed direction for the motorcycle manufacturing giant to take in order to cover a broader base of the legendary brand’s fan base. There is also speculation the reason why the Pan America version was not introduced at the same time as the Sportster model is so that one doesn’t upstage the other. As with Motorcycle and its website, it also revealed information about the Pan America 975 as Harley-Davidson’s latest lineup of its trademarked brand.

In 1903, Harley-Davidson, Inc. began its humble roots as a motorcycle manufacturer 1903 out of Milwaukee, Wisconsin, first introducing its prototype on September 8, 1904, competing in and finishing fourth in the city’s race that was held on its state park. From this day forward, Harley-Davidson has paved the way to first grace the American and Canadian roads before becoming a global phenom that has won over such a loyal fan following that they can justifiably be called Harley-Davidson patriots. All around the world, there are motorcycle clubs that have members that literally live, eat, sleep, and breathe the brand as a chosen lifestyle.

Best known for chopper-style motorcycles, Harley-Davidson also has a solid reputation for customization, which is one of the reasons why this company not only survived the Great Depression but thrived. There have been a number of ups and downs the company has experienced that threatened to put an end to its existence but it always manages to rise from such threats, becoming an even stronger brand than they were previously. This is partly why Harley-Davidson has such a loyal (and growing) fan following. It also has much to do with the company’s desire to accommodate the demands of as many consumers as possible, which is why the brand now has a much broader selection of motorcycle styles.

All this began in 1901 when a young William S. Harley drew up plans for a small engine to turn a regular pedal bike into a motorized work of genius that would pave the way for the company’s rich history as the much-loved brand they are today. He, along with his childhood buddy, Arthur Davidson, worked together out of a small machine shop in Milwaukee, which was actually located at the home of their mutual friend, Henry Melk. After a few early setbacks, these determined men, along with the help of Arthur’s brother, Walter, brought forth their first motorcycle unit to the public eye. The engine’s design was credited to Ole Evinrude, one of the leading pioneers of motorized vehicles that are just as deserving to be called an American legend. In 1906, Harley-Davidson built the company’s first factory on Chestnut Street, Milwaukee. This is the very same that would later be renamed Juneau Avenue. Currently, this location serves as the company’s headquarters as the popularity and growth of Harley-Davidson now see factories located worldwide in order to keep up with public demand.

According to Moto Riders Universe, the anticipated Harley-Davidson Pan America 975 is an adventure-style model that measures up to the 975 ccs liquid-cooled Reveolution Max engine that’s also featured in the brand’s Sportster model. While Harley-Davidson remains careful with its marketing strategy, the company did reveal there were two upcoming models expected to make their debut as the RA975 and RA965S. Granted, these codenames may not be the standard RA1250 and RA1250S the Pan America 1250 models are known for but it does suggest a smaller version of these adventure motorcycles as a means to accommodate an even broader market than they have already. Should this be the case, the Pan America version of the 975 Sportster would come forth as a middleweight model that will likely see the off-road specifications of the RA975 feature even more torque than the Sportster model while the RA965S promises to pump out more power.

It has been the revolutionary vision of Harley-Davidson to bring forth new adventure bikes as there has been a growing demand worldwide. The Revolution Max engine first appeared in the 2022 Harley-Davidson Nightster, which is the official name of the revamped Sporster lineup. The Revolution Max 975T is a powerful short-stroke V-twin designed engine that has a ninety-seven-millimeter bore, matching a sixty-six-millimeter stroke to create a pair of combustion chambers that will ultimately produce a 975cc motor. Each cylinder head has a pair of overhead cams that allow the intake to have variable valve timing. This DOHC-designed engine features liquid cooling, which differs from the Sportster’s motor design. The torque has a peak performance of 5,000 revs per minute at seventy feet per pound and has a horsepower of ninety at 7,500 revs per minute. This allows the torque curve to stay flat through the broad powerband.

What makes the Revolution Max 975T different is its counterbalances, unlike the pulse motors Harley-Davidson has become so well known for. This counterbalance smooths out the motorcycle’s performance so that the engine’s reliability is at optimal performance levels. This allows a comfortable, yet lively, ride for motorists who love to embrace the road with the level of grace only a Harley-Davidson can pull off. This new engine accommodates electronic rider aids such as power modes, traction control, and engine braking. The Revolution Max 975T engines are designated for future Harley-Davidson models since their introduction with the Sportster’s Nighster series. The first in line is the Pan America, at least according to the rumor mill run by enthusiasts and followers who pay close attention to every little move Harley-Davidson makes.

According to Auto Revolution, the Revolution Max engine is the Harley-Davidson answer to accompanying the sign of the times as government regulations and consumer demand seek improved engine performance that allows the brand’s upcoming motorcycle units to be lighter, more refined, and more performant. Up until now, Harley earned a reputation for its iconic V-twin engine, which was instrumentally responsible for the company’s fierce fan following. The Revolution Max is the result of today’s technology bringing Harley-Davidson forward as a motorcycle manufacturer that is more than able to keep up with the times. Since 1903, the brand has continued to evolve and there is no sign of them doing otherwise anytime soon. While the shift to the Revolution Max engine may not appeal to some of the company’s core followers, Harley-Davidson realizes in order to stay in business they need to do more than just focus on heritage classics in order to survive. Models like the Pan America 975 with the new engine design is necessary in order to remain as a world-class manufacturer of a product that has been growing in demand by a consumer market who are responsible for setting the trends. 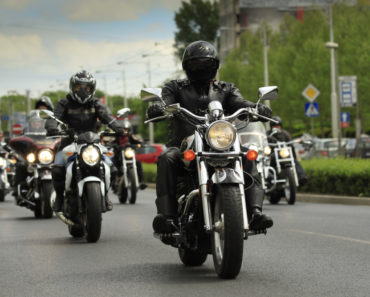 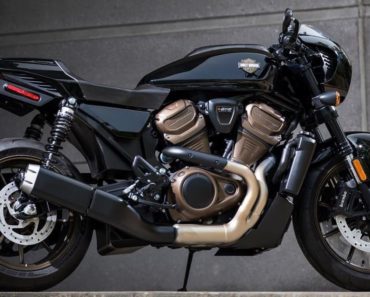 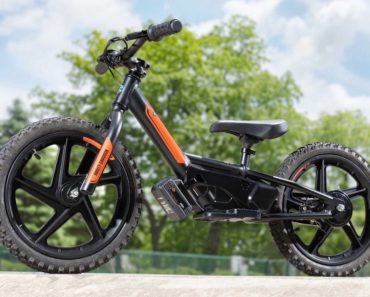 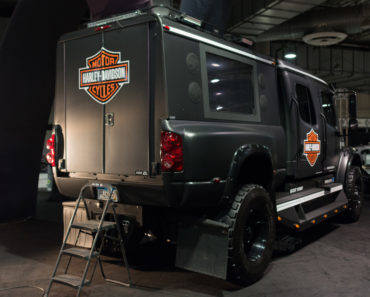 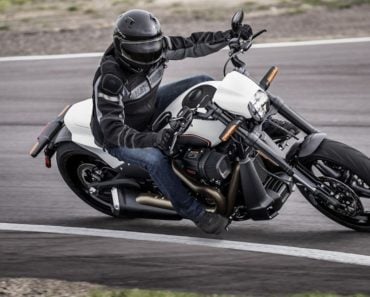 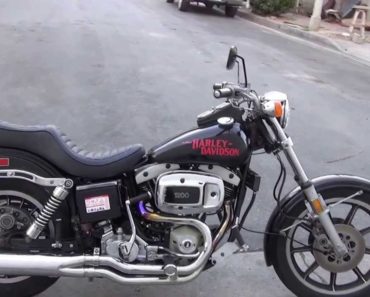