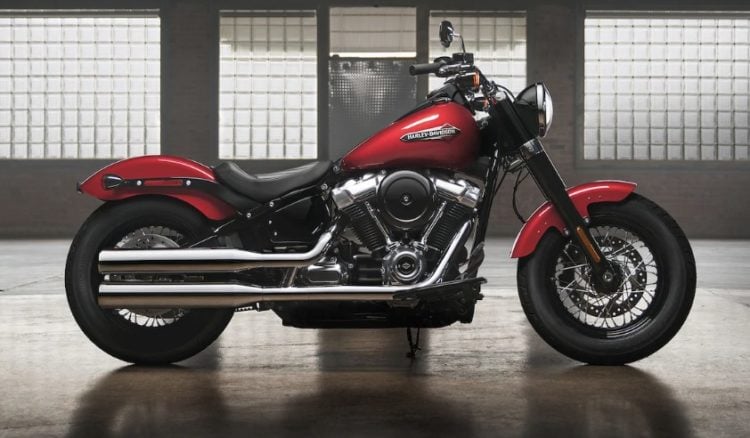 The Harley-Davidson Softail Slim is a bobber, which is a common kind of custom motorcycle. In short, most examples have superfluous parts removed for the sake of reducing their weight, which has a noticeable impact on their performance. In particular, bobbers are known for the shortening of their rear fender, thus resulting in what is called a “bobbed” look in reference to the bob-tail.

For 2018, the Harley-Davidson Softail Slim received a new Milwaukee-Eight engine. There are reviewers who claim that it produces a smooth ride experience, which is on top of excellent fueling as well as a pleasing rhythm from its shotgun exhaust, thus making it a very solid choice on the whole. 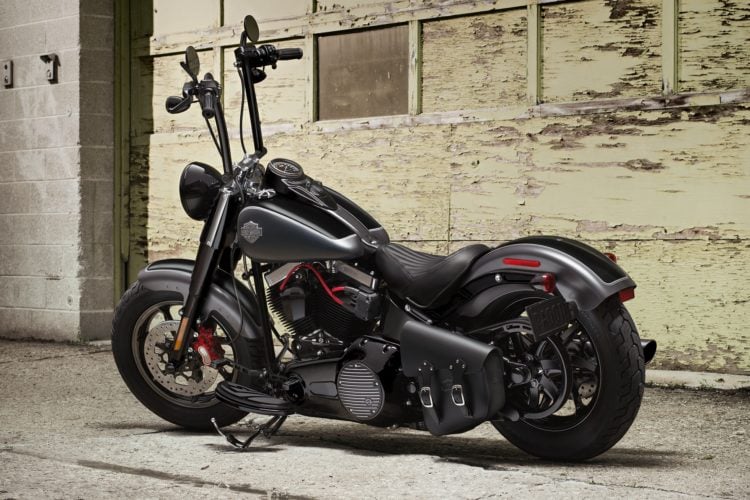 3. Has a Comfortable Seat

Likewise, there are reviewers who state that the Harley-Davidson Softail Slim saw a seat upgrade for 2018. In part, this was because of more padding compared to a much more minimalistic predecessor. However, it should also be noted that it was capable of accommodating a wider range of riders, which is rather important for a motor vehicle’s accessibility to interested individuals.

On a related note, a superior suspension contributed to the making of a smoother and more predictable ride as well. In this case, this happened because the superior suspension improved damping, with the result that the minor inconsistencies that are inevitable in a motorcycle ride are smoothed out to a significant extent for a better ride. 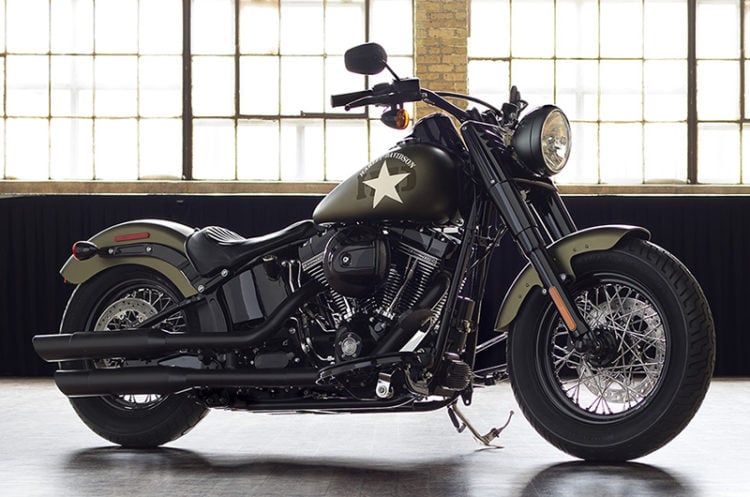 5. More Nimble Than It Seems

Based on initial inspection, the Harley-Davidson Softail Slim might not seem like a particularly nimble motorcycle to interested individuals. However, in this as in other cases, appearances can be rather deceiving. After all, the 2018 version is quite agile, thus making it that much more useful to motorcycle enthusiasts.

Speaking of which, even though the Harley-Davidson Softail Slim comes in at 671 pounds, it can brake remarkably well for something its size. This is one of the factors that contribute to its overall agility, though it should be noted that interested individuals will get the best use out of its braking system when they have more power in their legs. For those who are unfamiliar with the term, ABS stands for anti-lock braking system, which is used to make sure that the wheels on a vehicle won’t lock up when braking. Something that can prove to be very important for motorcyclists because it enhances their stability when they are braking as well as reduces their stopping distance in the process. Better still, it improves the traction of the motorcycle when moving on low-traction surfaces. With that said, ABS won’t come free of charge, meaning that interested individuals need to be prepared to pay something along the lines of $795 for the option.

With that said, interested individuals need to remember that ABS isn’t a cure-all in either the Harley-Davidson Softail Slim or other vehicles. Certainly, it is a reliable system that can make them safer. However, there is a limit to what it can and can’t do, meaning that at the end of the day, they are still the ones with the greatest power to keep themselves safe and sound. 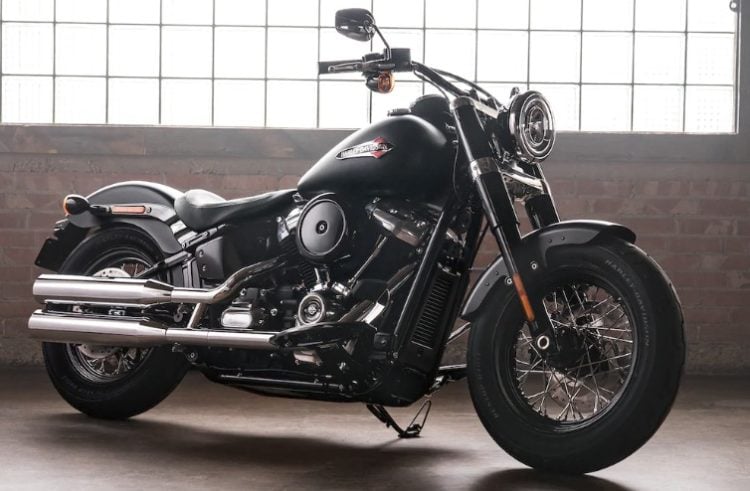 LEDs are becoming more and more popular, which is perhaps unsurprising when they can provide the same or even better performance than their predecessors while lasting much longer than otherwise possible. In other words, LEDs offer exceptional value, which explains why they have started seeing use in the headlamp of the Harley-Davidson Softail Slim as well.

On the whole, the Harley-Davidson Softail Slim was deliberately designed to invoke memories of a bygone era. In this, its designers have succeeded remarkably, which is why it possesses a fair measure of what can only be called retro appeal.