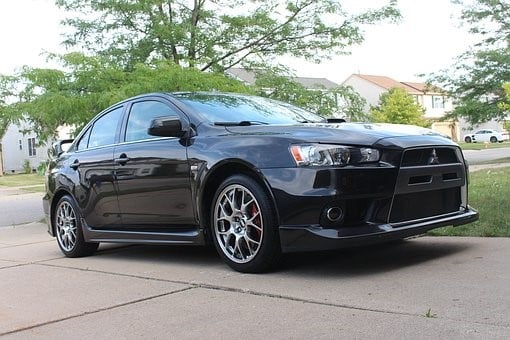 All good things come to an end, especially in the rapidly evolving car industry. Some cars were enjoyed more than others during their life spans. One such car is the Mitsubishi Lancer Evo. The first Evo sold in the USA was the Evo VIII. It debuted in Japan in 1992 as a small compact sedan. Its popularity quickly soared. Jalopnik auto journalist William Clavey described the Evo as “the Japanese approach to a muscle car. Small car gets big engine and some go-fast goodies.” As Clavey puts it, the Evo proved itself “the fruit of an entire carmaker’s racing development and research encapsulated inside a dorky economy car body.”

Who wouldn’t mourn such a car?

Since its first appearance, the Evo has gone through ten generations. It saw enough attention to rival the Subaru WRX. Subaru released a redesigned WRX for 2015, while Mitsubishi put the Evo to rest. Mitsubishi’s focus began on building more fuel-efficient cars. With fewer resources available, Mitsubishi believed the specialty model could no longer be justified. 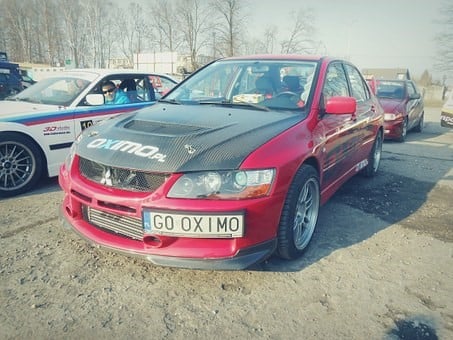 Paul Walker and The Fast and the Furious movies put the Evo in the spotlight. Fans of the movie franchise globally fell in love with this car, buying their own.

What was there to love about the Evo?

The last release of Lancer Evolution sedan features a turbocharged, all-aluminum inline-four GEMA engine with at least 280 PS. Power and torque depend on the market versions. (The U.S. version has slightly more). The car has a four-wheel drive system named S-AWC (Super All Wheel Control), which is an advanced version of Mitsubishi’s AWC system, used in previous generations. S-AWC uses technology to send different amounts of torque to the rear wheels.

It features a standard five-speed manual transmission with an extra 12 hp and five lb-ft for a total of 303 hp and 305 lb-ft of torque. The final edition of the Evo also received modifications to the chassis. These were reserved for the Evo MR; Brembo front brake rotors, Bilstein and Eibach springs. The interior is black with red stitching. Complete with your very own numbered plaque on the console. It’s a shame to drop something this good!

The Evo was the car every driver loves to mod up and show off. Although the design is nearly eight years old, it handles like a muscle car fresh off the assembly line. The Evo is the resulting product of Mitsubishi’s full racing development and research team. Everyone wants one. So why did the carmaker drop this cult classic?

Why Did The EVO Die? 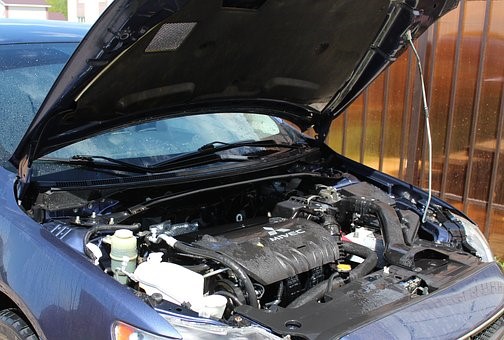 You’d think that with its mantel of being Mitsubishi’s Group A competition car, with a special racing design – the Evo would be an enduring classic. For a while, it was indeed. During the time it was created, Subaru’s WRX and the Dodge SRT4 were hot sellers. Mitsubishi wanted some of that action, too. After years, Mitsubishi eventually brought the Evolution over for performance car enthusiasts. It didn’t disappoint. Mitsubishi added a few horses, and despite some critics citing the body and interior as ‘cheap and inferior’ to other cars of equal value, the Evo quickly gained the attention and appreciation of performance enthusiasts.

So why is Mitsubishi dropping their only performance car?

The reasons are very practical. The company wants to move in a new direction. Their car lineup will feature new hybrid plug-in technology, believing it will appeal to a wider market. Mitsubishi’s Executive Vice President in the U.S. stated, “Evo’s time has come and gone, and it’s going away forever”. (After the release of the final special-edition model). According to Vice President Don Swearingen, the company only sells about 200 of the cars a month. The fact that street racing is illegal likely did not help move their inventory.

Crossovers and small SUV’s are selling well, but Ford, Honda, and Subaru have recently joined the ranks of selling performance cars. They have figured out that the compact sedan market is doing well so the other carmakers are focusing on a new generation of buyers that Mitsubishi is losing out on. Mitsubishi put its best engineers and development team on a mission to build a high-performance vehicle. They succeeded. But then abandoned it. A shame, given its quirky sense of cool.

If you have ever been in the market for one of these cars, now is the time to buy or forever hold your peace. As Clavey points out, the Evo is “the kind of crazy no one will sell you anymore.” The high resale value, better than a WRX STi, says Clavey, puts mint Evos out of reach for most car  owners. They are rarely for sale. “One of the most iconic purpose-built performance machines of all time,” says Clavey; “the underdog that kicked everyone’s a**”.

Still, performance enthusiasts will not let the Evo die. It is kept alive through Mod events and Evo Days worldwide. 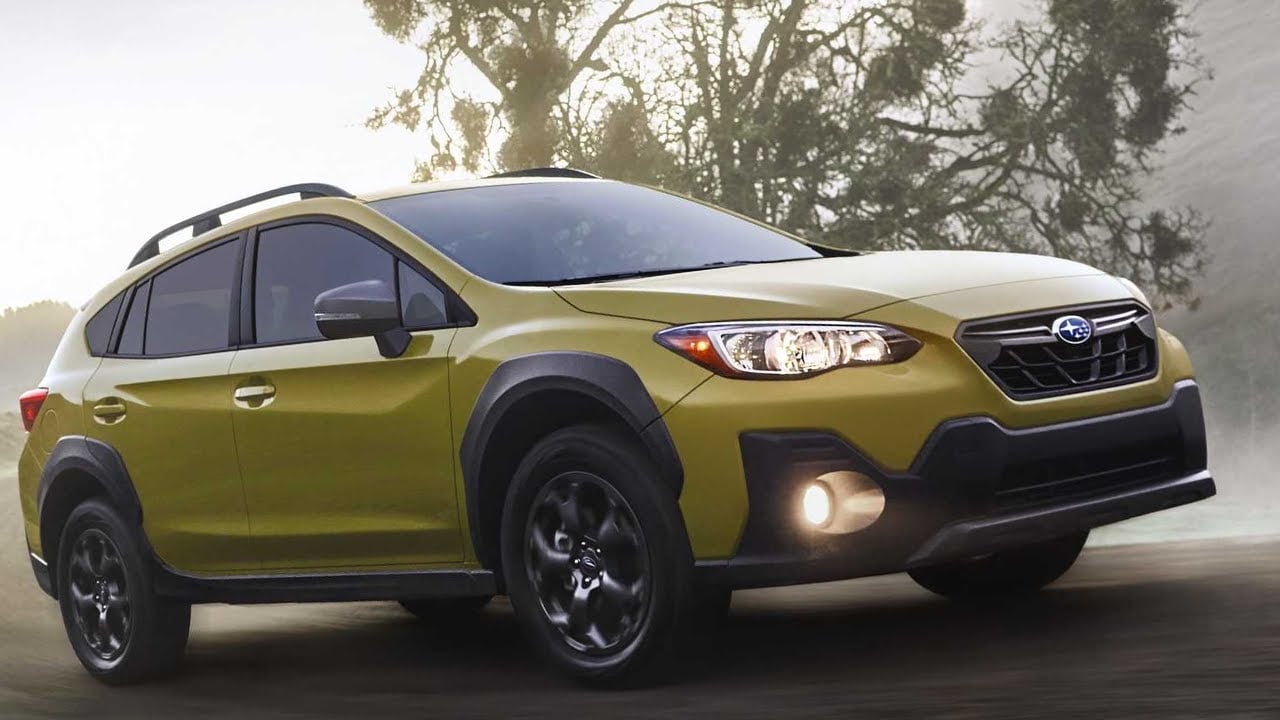 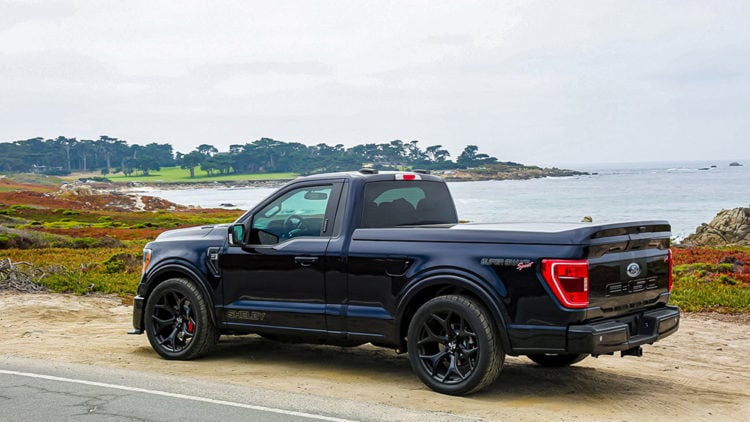 When you look at Ford’s new F-150 Super Snake from Shelby,… 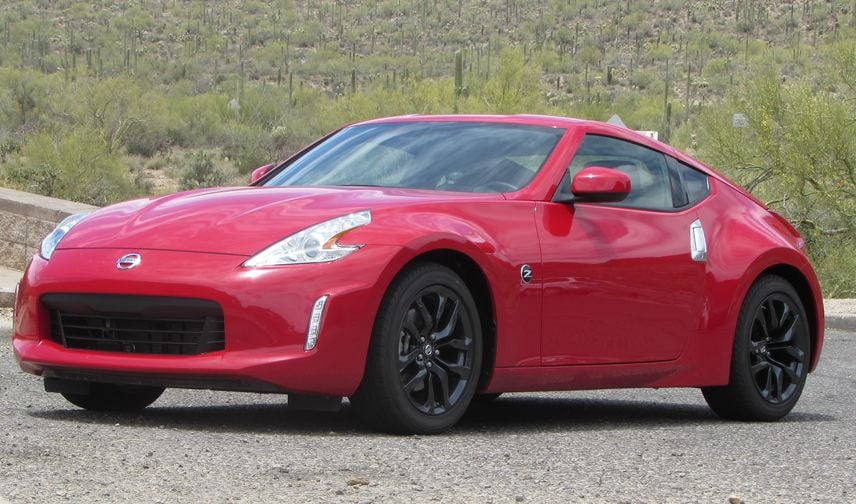 Sportscars are always popular, and many people seek the latest and… 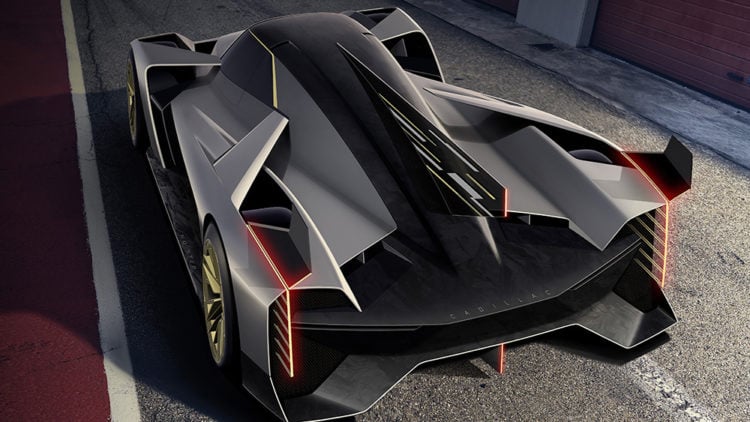 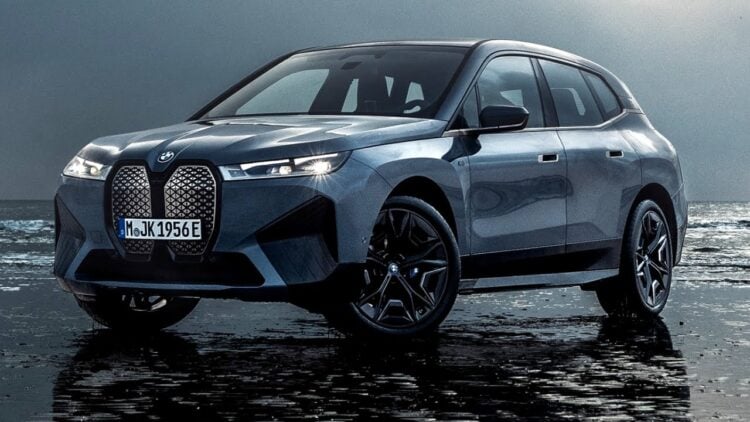 BMW is an aggressive company when it comes to manufacturing electric…