There is an ongoing debate about whether the Federal government and its spending policies are responsible for the current projections that by the year 2034 the outflow of payments will exceed the inflow of tax revenues to fund the social security program. The latest report of June 2018 says there it will become necessary to reduce benefit checks by as much as 21 percent to keep the fund solvent. This number could actually be higher if inflations gets out of control or a reduction in tax revenues further reduces the amount of cash available.

What many people don’t know is how Social Security actually works. There is no cash in the bank to pay out monthly benefit checks. The Congress, those keepers of the financial retirement flame, have been using Social Security taxes to fund other parts of the government because, well the money is there. Technically the government owes the Social Security fund an estimated $2.9 trillion, money that has been used and not repaid to the fund. The money is legally held in a special type of bond that by law cannot be used for any other purpose other than to put the money back into the fund. But the government, thrifty group that they are, didn’t cash the bonds in, they simply borrowed the money and promise to pat it back.

This $2.9 trillion, put back into the fund, would solve the problem for another 5 or 10 years. Add to that time extension the falling number of recipients as the Baby Boomer generation passes on, and that number can be extended even further. That leaves the question of whether Congress can put the money back without damaging the national budget.

Most experts say no because it’s like the old saying of robbing Peter to pay Paul. Actually, the Social Security program has become much like a state lottery or casino because it depends on people playing, not to fund the intended program (education, assistance for the elderly) but to fill holes in the larger budget where overspending has occurred. For example, the $4 million in state lottery revenues that was supposed to be added to the education fund eventually wound up being budgeted in the annual education budget. If the lottery inflow was reduced because of lower sales, then the general education allotment would suffer because there is no alternative source of funding. The Social Security program suffers from the same problem except on a much larger scale.

Millennials and younger generations complain they are paying their taxes in just to finance the 63 million retirees, about half who depend on their Social Security check to pay part or all of their monthly bills. But when looking at that $2.9 trillion owed to the fund, and the fact that the fund actually has more money going in than coming out, the problem clearly lies with the government’s addiction to spending. Money is the drug of choice in Washington D.C., and whoever gets elected will get their fix sooner or later.

Which leaves the question of whether anything can be done to put the brakes on government spending. The recent shutdown made no difference to the overall spending because workers would get their back pay and the lights have been kept on so to speak. There have been losses of research projects that will cost the government even more money in the future, but that is where the eyes of anyone connected with government spending fall. We can fix it tomorrow, but the problem is tomorrow is likely to have a different group of politicians who have yet to know the powerful drug they will be using every single day.

An odd thing is taking place in some financial and economic circles, where people are arguing that the problem of the $2.9 trillion is somehow not the government’s fault and is really not that big of a deal. The clock is running and no one seems to have a solution, yet all admit the government does owe the Social Security fund the money and that the government continues to borrow from the fund every year. Maybe many of these so-called experts won’t be around in 2034 and can act as if the problem is not really a problem. The real problem is that neither the average person or the accountants and financial planners in the government actually understand what $1 trillion is in real money. Maybe someone could make $1 trillion in dollar bill sized pieces of paper and have them delivered to the Congress. But that would cost too much. 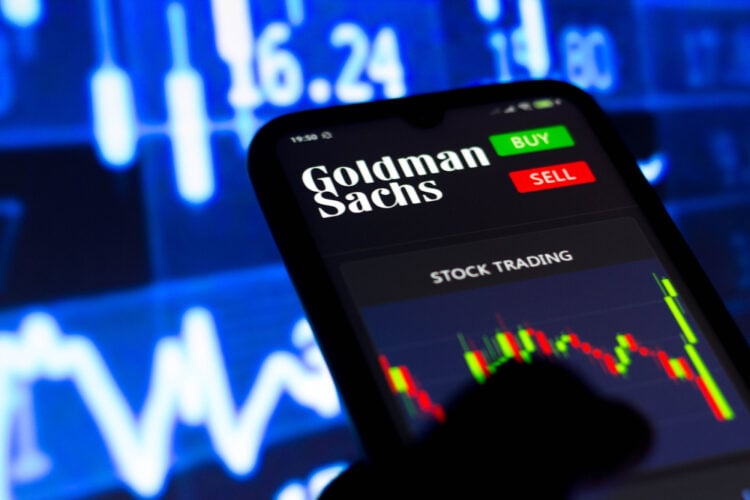 “Too big to fail” (TBTF) is a famous statement popularized by…

There are plenty of conflicting opinions on how to get started…

Health insurance is insurance that provides coverage for expenses that come… 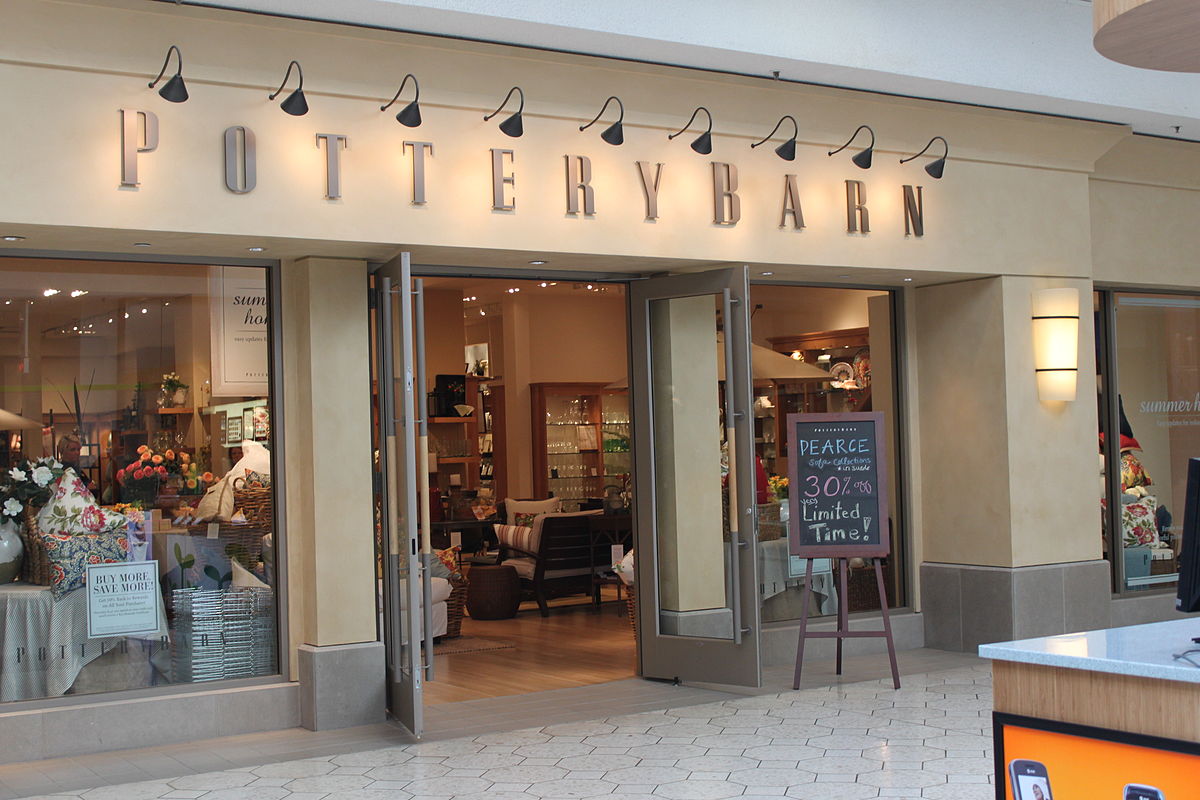 Pottery Barn has always been one of the best and trendiest… 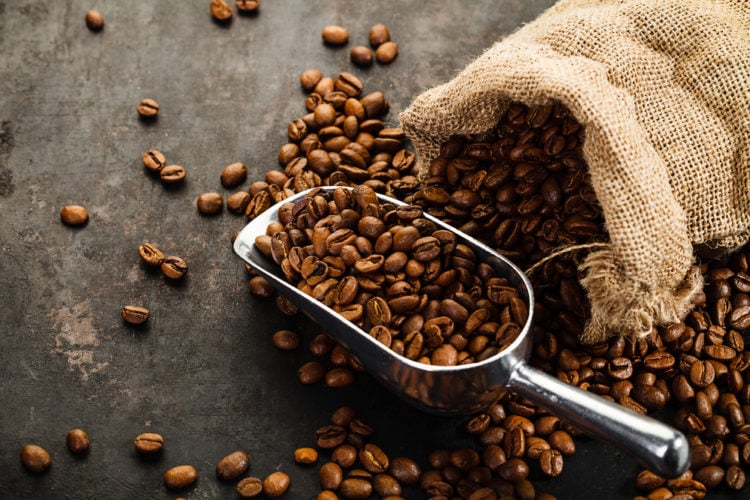 Investors who are looking for a stable agricultural commodity to invest… 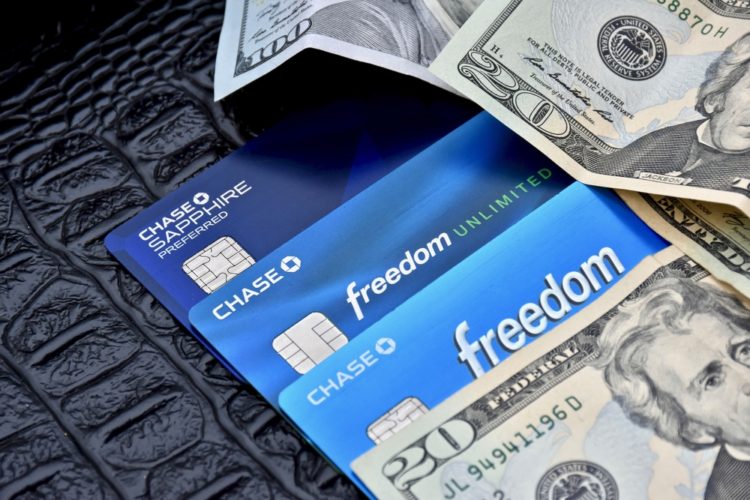 If cash is king in your world, the right cash back…