Home
Business
Entertainment
How Much is the Final Fantasy Franchise Worth?
Prev Article Next Article 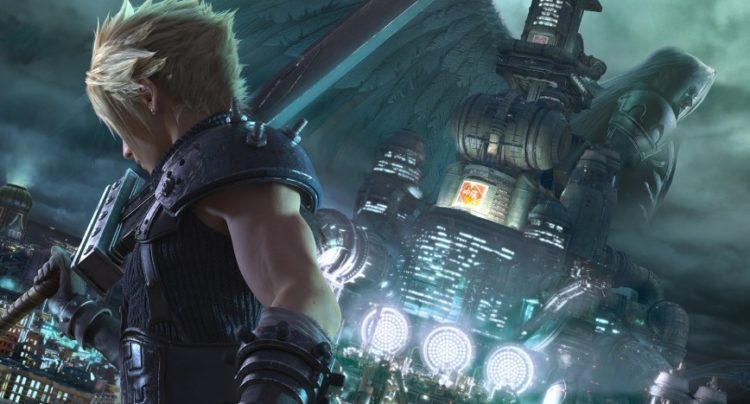 Final Fantasy is a long-running franchise that started up in 1987. It is named thus because the franchise creator Sakaguchi Hironobu was uncertain about his career as a video game writer after his involvement with a number of video games that had failed to secure much success, so much so that he was considering returning to school when he pitched what would become the first Final Fantasy game. Said release proved to be a massive hit with around 2 million sales, thus paving the way for the rest of the releases that have followed in its footsteps.

Having said this, it should be stressed that the Final Fantasy franchise isn’t even limited to video games, which is perhaps unsurprising considering how popular it has proven to be. More than one of the games have been translated into other mediums, with examples including but not limited to books, manga, and movies. However, there is Final Fantasy media with no direct connections to any one of the games, with a particularly infamous example being the 2001 movie Final Fantasy: The Spirits Within. Suffice to say that while said movie was very impressive from a purely technological perspective because it was the first animated feature movie to use CGI to depict photorealistic humans, it was something of a disaster from a purely financial perspective, so much so that it put an end to Square’s rather ambitious movie-making plans at the time.

How Much Is the Final Fantasy Franchise Worth?

Regardless, the gist of things is that while well-made Final Fantasy games can still sell millions and millions of units in a reasonable time frame, the power of the franchise is not enough to permit complacency on the part of the people who are responsible for running it in the present. This is particularly true because one Final Fantasy game can be very different from one another when it comes to aesthetics, gameplay, as well as other important factors, meaning that someone who likes one of them isn’t guaranteed to like the others. As a result, while the Final Fantasy franchise possesses considerable name recognition, it isn’t like, say, EA’s FIFA franchise, which can churn out similar games in year after year without crashing its sales numbers in the process.

Put together, it is safe to say that the Final Fantasy franchise is a very valuable property, which is natural when it can be considered one of the true cornerstones of the video gaming industry. However, it is nowhere near the top when it comes to ranking the best-selling video game franchises, meaning that it is probably not as valuable as those contenders.