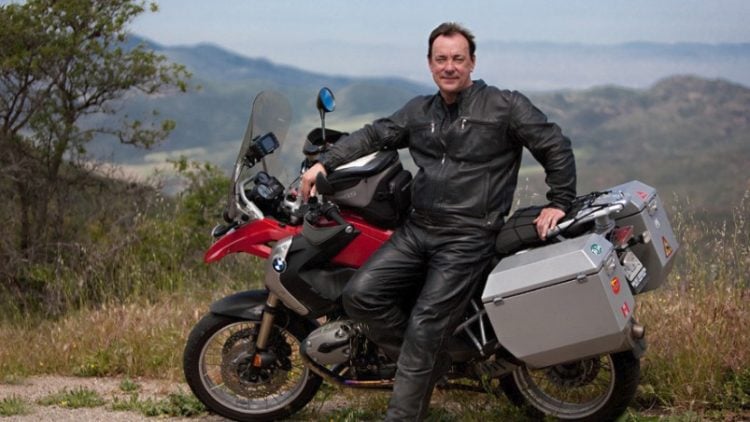 Neil Peart is a Canadian American who became famous as a drummer when he played for the Rock n Roll band Rush. in fact, he was honored for his contributions by an induction into the Rock and Roll Hall of Fame in 2013. He served with the band from July of 1974 up until they played their last concert in August of 2015 in Los Angeles at the Forum. He’s achieved many significant accomplishments throughout his life. Becoming a rock and roll legend is just one of them. He’s also a prolific writer, but he is also a big name in motorcycles.

Table of Contents show
1 Peart’s writing on riding
2 Triumphs over obstacles
3 Peart is a man for the ages
4 “Roadshow: Landscape with Drums: A Concert Tour by Motorcycle”

Peart published a book in 2002 that was titled “Ghost Rider: Travels on the Healing Road.” The title is poignant and it hit home with many who needed a little nudge towards a motivation to ride. Peart has a penchant for writing about life and including a variety of relevant themes along with some philosophy and fantasy. He’s talented at his craft regardless of what he does and the book serves as a powerful inspiration for those who read it and take the words, at least some of them to heart. Peart has a way with the words that he writes. Whether they’re song lyrics or a book that discusses the healing power of riding.

Most people are not aware that the prolific author loves riding motorcycles. He’s been active all his life and now in his sixties, the stress and strain have taken its toll on his physical body. Peart must deal with chronic tendonitis. In addition to this, he also suffers from problems with his shoulders. He officially retired in 2018 and even though he must deal with pain and limited mobility on a daily basis, he still rides and he still enjoys it. This makes his work and his legacy all the more precious.

Peart is a man for the ages

We learn a lot from Peart both through his writing and through the examples he’s given us throughout his own life. He shares his philosophy on a variety of things and riding motorcycles is among them. One phrase, in particular, has a deep and stirring appeal that all riders understand on a level that cannot be expressed through words. “When I’m riding my motorcycle, I’, glad to be alive. When I stop riding my motorcycle, I’m glad to be alive.” There’s a lot of common-sense and realism in the things that he’s chosen to share with the world. Nothing trendy or edgy, just real and relevant.

“Roadshow: Landscape with Drums: A Concert Tour by Motorcycle”

Peart wrote this book and it was published in 2006. It’s a detailed book with 406 pages that celebrate the 30th anniversary of the band and their special tour. It highlights the 57 shows that they delivered in nine different countries. Peart himself rode through 19 countries and covered 21,000 miles on his journey and he documented the tour citing as “the biggest journey of all in my restless existence: the life of a touring musician.”

When people talk about Neil Peart, they can’t just stop with saying he’s one of the best and most iconic drummers in the history of rock and roll. While this is correct, it’s not an adequate description of the man. He’s an artist, a humanitarian and he knows what this thing called life is really all about. He knows how to find his freedom and sometimes it’s in riding a motorcycle and sometimes it’s not. He doesn’t put all of his eggs in any one basket. He’s a purist but he’s not a fanatic. He feels alive when he’s riding but when he’s not riding he’s still alive. It’s in an incredible balance that Neil Peart shows us through his living example, his music, his motorcycle riding, and his written works. If you haven’t been privileged to read any of his books, we recommend that you start with the two that we’ve discussed in this short tribute to Neil Peart. Only after poring over the pages will you truly come to understand the man behind the celebrity a little better and then you’ll have a clear picture of how Neil Peat became a big name in motorcycles. 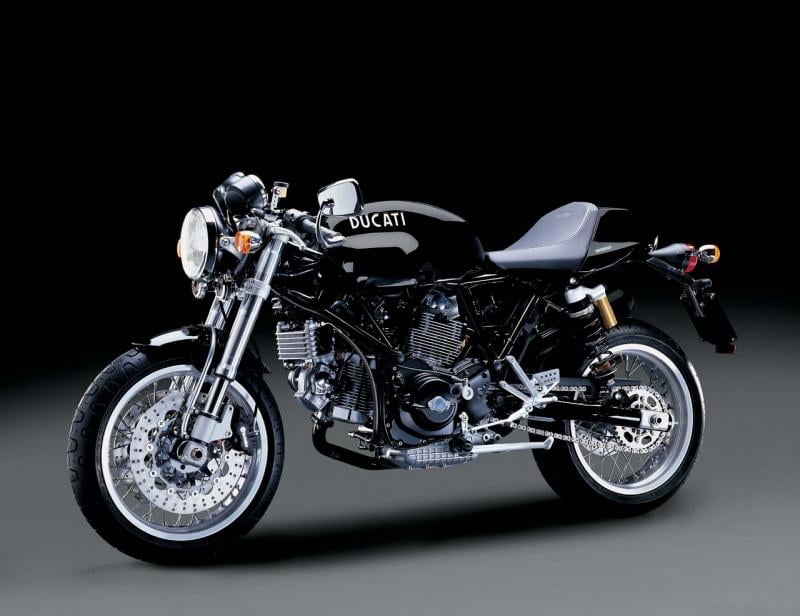 In 2003, Ducati showcased its new range of retro-inspired motorcycles at the 2003 Tokyo Motor Show. Two years later, its Sport Classics line hit the market for the first time: over the next 5 years,… 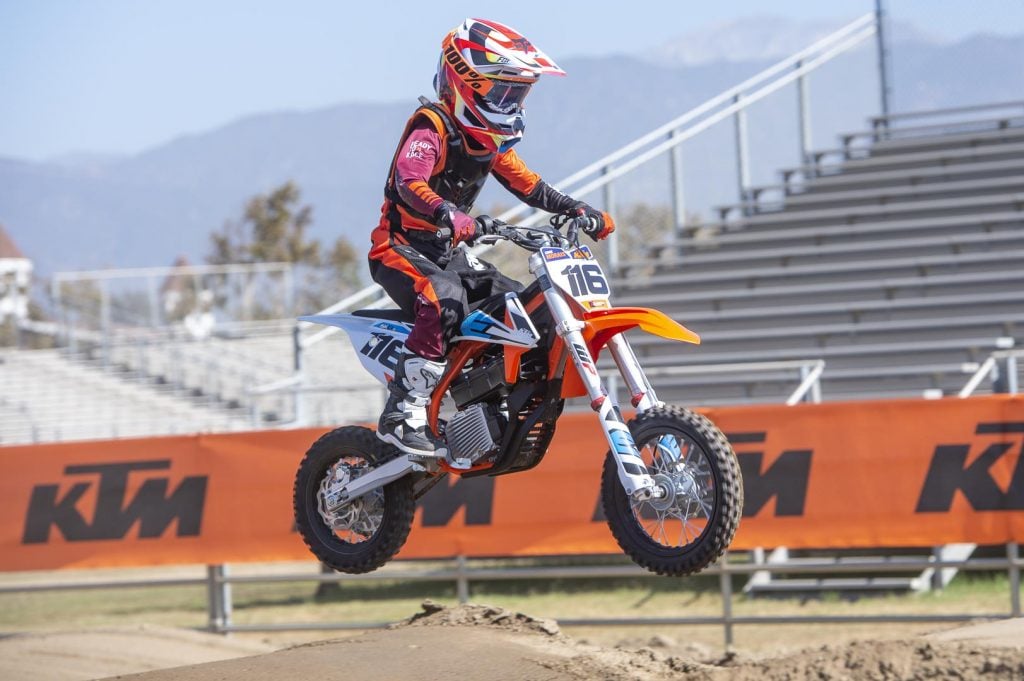 The 50 cc motorcycle is a bike that is ideal for anyone that is just learning to ride. Although they’re getting harder to find because so many riders demand more power and larger size, there… 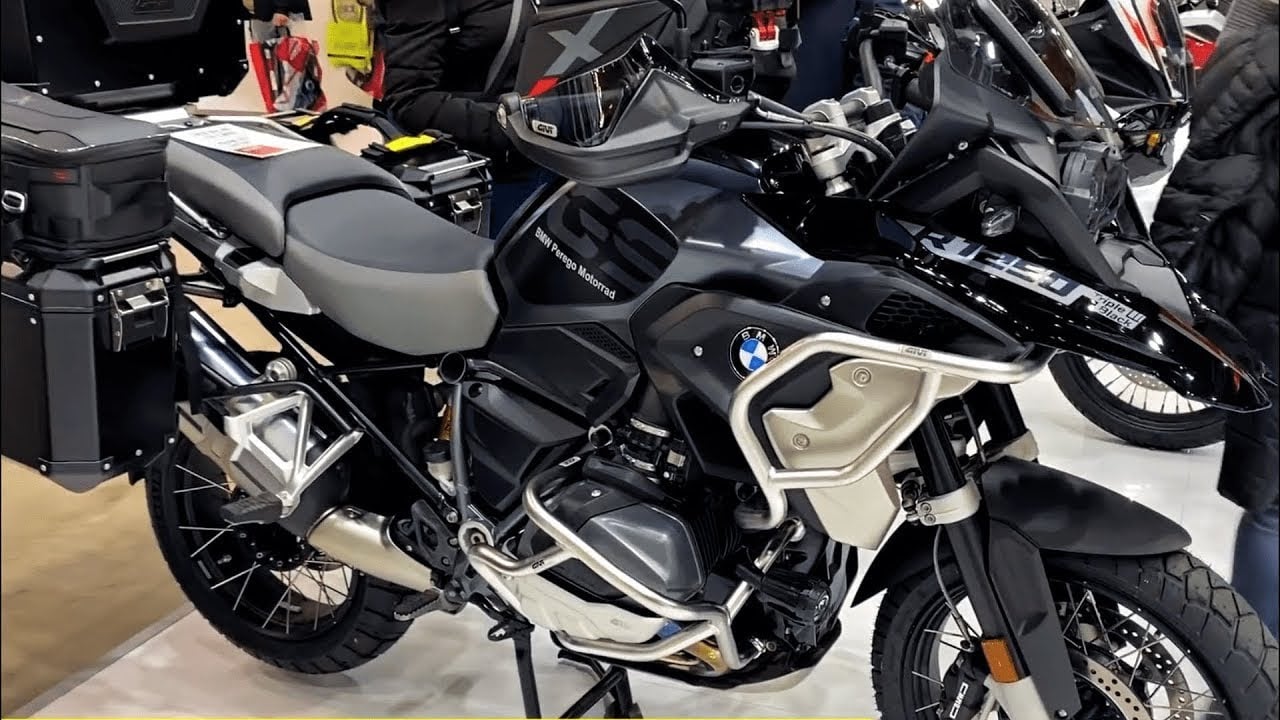 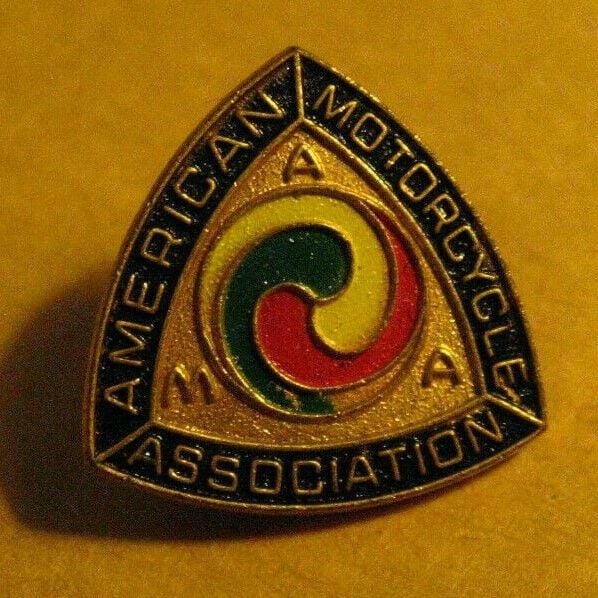 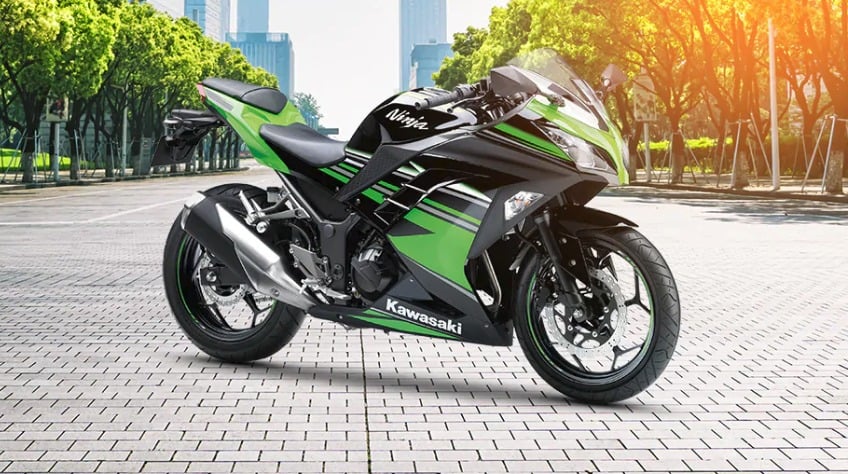 The Kawasaki Ninja 300 is an impressive looking motorcycle designed for sport riding that was first produced for the 2013 model year. In this article, you can learn more about the history of the bike…