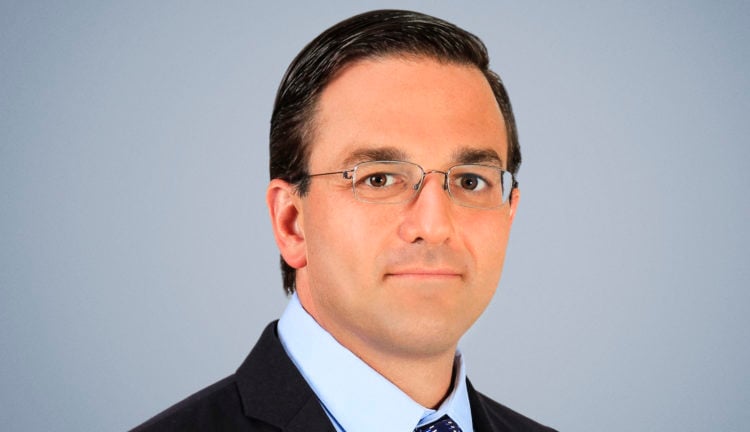 Keith Cozza was named the Chief Executive Officer of Icahn Enterprises G.P. Inc in 2014. Since he’s been at the helm the company has thrived under his leadership. As an executive, he’s well known within his own professional circles and his contributions to the company are deeply appreciated as reflected in his salary. Those who are outside of his inner circle know little about him so here are ten things you may want to know about Keith Cozza.

1. He made Fortune’s list of most successful people under 40

Keith Cozza was named to 2018’s list of most successful people who are under the age of 40. At the young age of just 39 years old, he made this prestigious list. He’s accomplished a great deal in a short period of time.

2. He joined Icahn Enterprises 10 years ago

When Keith Cozza first started work with Icahn Enterprises, he accepted a position as a controller. He spent a decade in the position before being named the President and CEO. He performed high and his work was recognized. This doesn’t always happen, but in his case, Icahn went with a homegrown leader for their organization.

In addition to serving as the leader of Icahn Enterprises, Keith finds time for Other commitments in his life. He serves as the Chairman of the Board at Xerox. The ower of Icahn just happens to be a high-profile shareholder in the Xerox company, so it makes sense to put Cozza in the position.

4. Under his leadership, Icahn had a record year

The 2017 year was one of the best that Icahn Enterprises had experienced to date. The company experienced a $2.4 billion income. This was an astronomical figure and it cements the fact that Keith Cozza must be doing something right.

5. His annual comp is in the millions

Keith Cozza is doing very well for himself financially. It was reported that his 2017 total compensation package was $5,522,144. This is for his salary and Other benefits combined. At age thirty-nine this isn’t bad at all.

6. He was involved in the Casino and Entertainment business

From 2014 to the present Keith Cozza has served as a director of Tropicana Entertainment, Inc. This is a business that engages in ownership as well as the operation of resorts and casinos. This shows how diversified his talents are because it takes an in-depth knowledge of an industry in order to effectively sit on an advisement Board for them.

7. He was a director for MGM but not in the way you think

From April of 2012 through August of the same year, Cozza was a director of the MGM Holdings entertainment company. Yes, they’re the same ones involved in film production and distribution. He wasn’t a live-action director, but rather served on an advisement Board for the corporation. To our knowledge, he hasn’t yet tried his hand at directing actors on a movie set but he’s served as director of several different companies and organizations.

8. He attended collect in Dayton

Keith Cozza went to college at the University of Dayton in Ohio. It was there that he earned his Bachelor of Science in Accounting. His diverse career is in finance and investment and this is one of the talents that most attracted his current employer to his consideration for the position of CEO with their company. He had ten prior years to prove his mettle as a controller. He doesn’t have an advanced degree, but his knowledge and talents are sufficient

9. He was involved in the nutrition and health industry as well

Keith served as a Herbalife Director. His post lasted from April of 2013 through the Spring of 2018. The owner of Icahn also had an interest in the company so he placed Cozza in to help with advisement. It is because of his talents in business finance that he has been asked to sit on so many different boards. He’s a phenomenon and any company would be happy to have him in their corner.

10. He’s been involved in almost every kind of industry

Keith Cozza has had experience serving on a variety of different boards. He’s been active advising and overseeing companies that represent almost all of the industries across the board, From entertainment to mines and fashion, perhaps with the exception of sports or nuclear power.