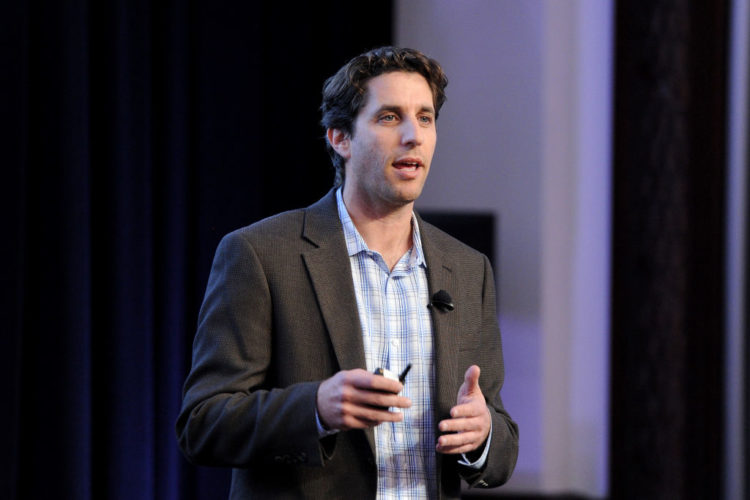 Itai Sadan is the co-founder and CEO of DudaMobile. He has a BSc in Computer Science and Mathematics from the University of Ben Gurion in Israel. Before starting this company, he worked at SAP, managing their Discovery system fostering relationships with companies like IBM, HP, and Fujitsu. Besides Duda, he has experience with one other startup, Intersight. Itai Sadan’s mission when he started Duda was to create a website-building platform that focused on mobile platforms since that was the trend for future websites. The origins of Duda started in his Mountainview, California home in 2008 with his friend and now CTO Amir Glatt. These are ten unknown facts about Itai Sadan.

After he immigrated from Israel, he took a position with SAP to learn from the inside about startups in Silicon Valley. After several years he decided to start Duda with Amir Glatt. According to medium.com, the idea for the company was when he noticed companies like eBay and Amazon transitioning to mobile platforms. He realized if they had success, so could small to medium-sized companies. That was when he decided to start his journey as an entrepreneur. With a fellow college friend they began the journey to a successful business.

Oren Zeev met with Glatt and Sadan while they were looking for investment capital. Zeev became Duda’s first investor, allowing the pair to focus on the company and hire staff. Eleven years later, he is still heavily involved with the company. Additionally, Sadan feels that he has taught him more than he expected. They still have bi-weekly phone calls.

As a successful entrepreneur, Sadan has learned many things while leading Duda to success. However, he attributes his success to three things. First, he feels that calmness is necessary because there are so many highs and lows in business, and you need to roll with everything. Second, he stays positive no matter what. Third, he builds stronger relationships with people because he knows the importance of compassion and empathy to employees. The last trait is foresightedness. This ability to look ahead and see where technology was heading helped give Duda early success.

Sadan started Duda in 2010, during a recession. His advice is to create businesses during this time because it’s easier to find talented people as employees. Additionally, he recognizes the difficulty but thinks that companies will be ready to thrive when everything levels out. His own company followed a similar journey.

Many companies encourage DIY concepts for digital marketing and other website services. Sadan thinks that his company will keep growing since a typical small business will still need someone to support its website or SEO aspects. This service will help them grow their business without overworking themselves, an essential element of Duda because they currently work with many agencies that provide these services.

Although he was born in Tel Aviv, Israel, he went to school in South Africa. There, he met his fellow cofounder. Before earning his degree and breaking into Silicon Valley, he did three years in the army. Afterward, he went to the same college as its cofounder, which formed their early partnership.

One of Sadan’s things is a sense of humor, reflected in the company’s name. According to bestbusinessdigest.com, One of Sadan’s favorite movies is The Big Lebowski. He feels The Dude represents his company well, constantly rolling with the punches. Additionally, he is eager to create a more accessible brand since the clients he wants to help are smaller businesses.

One of the things he attributes to his success is his work with more giant corporations. Through those experiences, he was able to see the inner working of companies and how cohesiveness helps make things work smoothly. So although Silicon Valley inspired him to branch out, it was the early experience that gave him the foundation for success.

One of the things Idai Sadan is passionate about is giving back. During the pandemic, he noticed many small businesses struggling and partnered with the Louisville Colorado Chamber of Commerce to assist local businesses in reaching their business goals online. He and his company provided many different services such as free websites and training. The focuses were primarily on web designers and freelancers because these markets saw the most significant rise during COVID.

Idai Sadan is in a high-pressure business, and even though it has a laid-back name, the environment takes a toll on him. Instead of using challenges to feel defeated, he creates new skills for his resume. He is a student of life and tries to learn from the successes and the failures. One thing he is highly passionate about is hiring the right people and partnering with the right companies. Because he was the first entrepreneur when he launched the company, learning on his toes has been part of his DNA. Even in the early days before they secured investors, they went past the nos and found a way to scale the business into what it is today.

Success doesn’t happen by accident, especially if you are a first-time entrepreneur. Passion and commitment are essential ingredients if you want your business to succeed. Itai Sadan embodies all those qualities. He started in a large corporation and went to work in one of the most competitive environments. Instead of embracing defeat or that he didn’t have the qualifications to succeed, he took a risk. His style of ownership reflects that of his company culture. Instead of holding a corporate style, he embarrasses one that is native to California relaxed. Despite the company’s portrayal of his calm attitude behind the scenes, he is a knowledgeable CEO and entrepreneur who serves as a role model for everyone who follows in his footsteps. 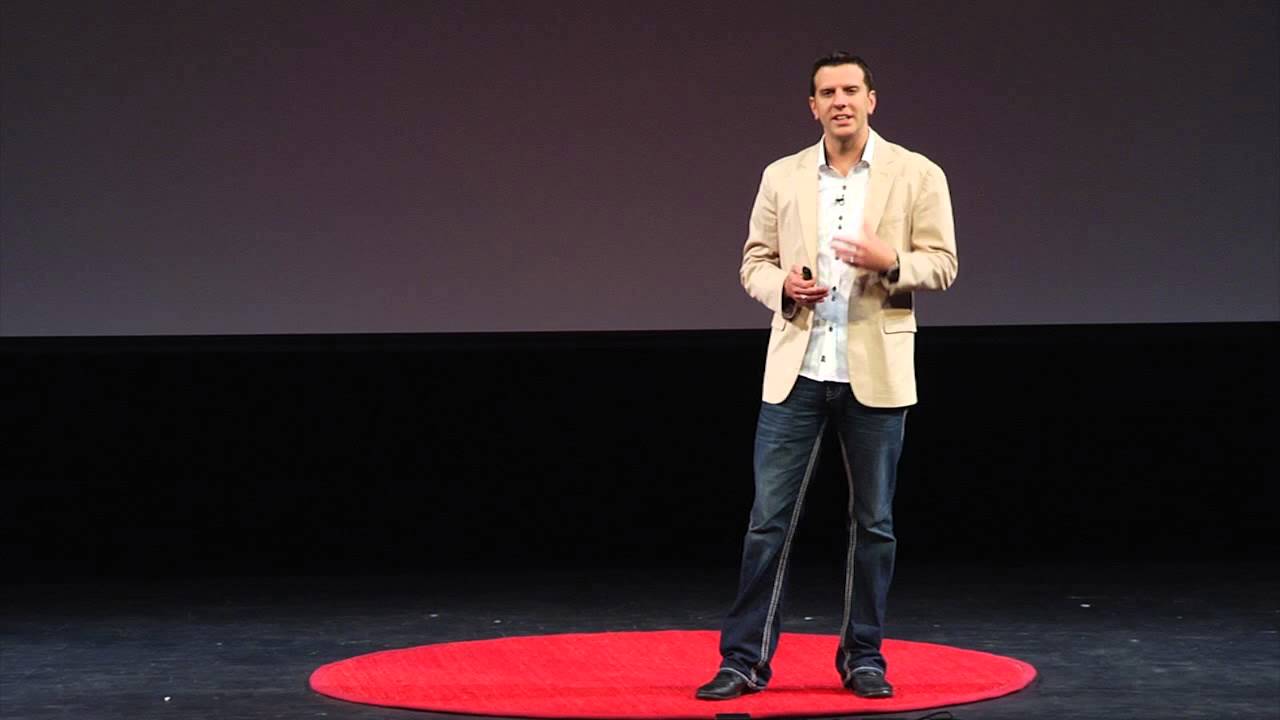 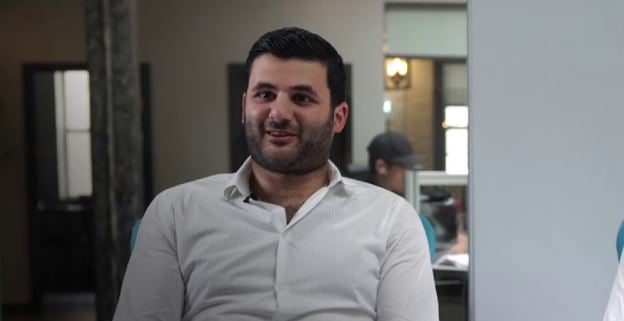 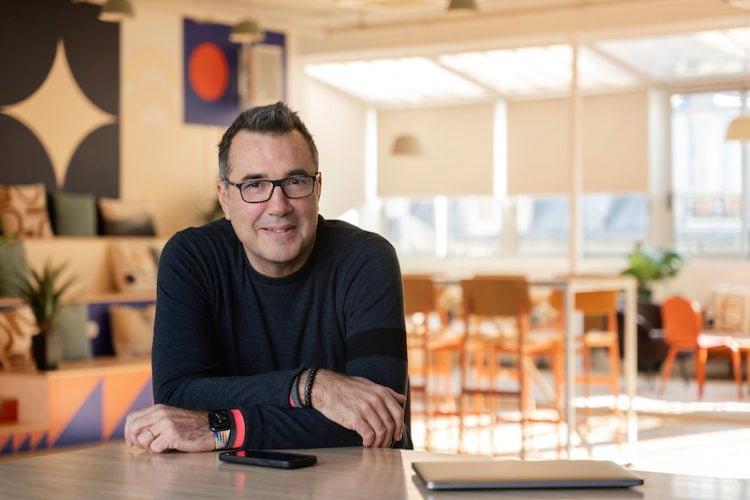 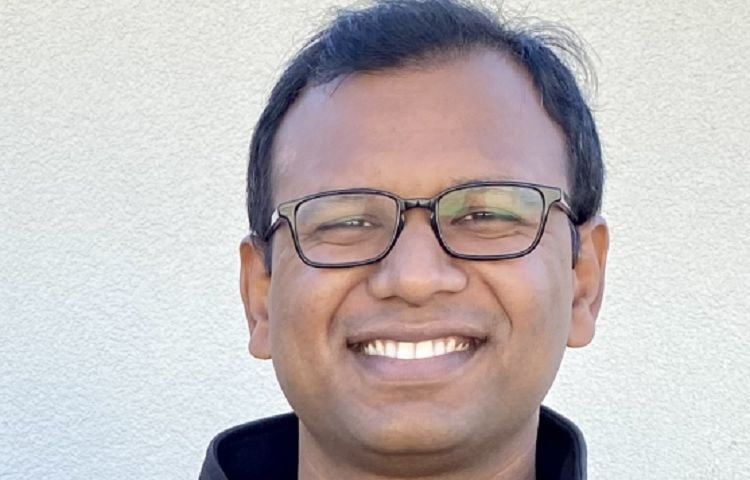