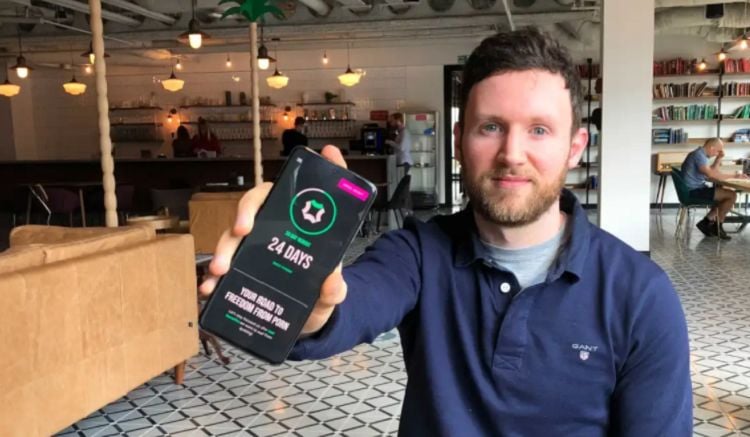 What do you know about Jack Jenkins, the CEO of an innovative company called Remojo? You might have been following him for some time. On the other hand, you may not know anything about him at all. Not only does he have one of the most interesting companies in existence, but he himself is also quite interesting. Here are 10 things about him that will probably make you want to know more.

1. He has never liked the idea of writing people off

He openly talks about how much it bothers him that someone can have a problem such as addiction and they end up being subsequently written off by the majority of society. He’s quick to point out that everyone makes mistakes and has certain struggles that they have to find a way around throughout their lives. It’s unfortunate that society has a tendency to label certain individuals as being unworthy of being given a second chance just because they have struggled with certain addiction issues in the past. It’s something that he is determined to change one way or another.

2. He prefers to lend a helping hand whenever he can

One of the things that really bothers him about the way society perceives people who have addiction issues is that they have a tendency to judge rather than offer help. For his part, he would much rather offer a helping hand so that people who are in the grips of addiction can reclaim their lives. As a matter of fact, he says that it has always been in his nature to lend a helping hand to anyone in any way that he possibly can, no matter what the circumstances involved. As far as he’s concerned, it’s merely a matter of being human and being there to help others in much the same way that we all hope someone is there to help us when we need it.

3. He loves to see people succeed

He says he loves seeing people do well in their lives. As far as he’s concerned, it’s important to succeed in all areas of life, not just in one’s professional or personal life. According to him, there has to be a balance that allows people to be comfortable in their own skin. Only then is it possible for an individual to truly experience the type of success that makes a person truly happy in life.

4. He also believes in the power of technology

Technology is something that can be either good or bad, depending on how mankind decides to use it at any given point in time. That said, Jenkins believes that technology can be harnessed in a positive way in order to help people live their best lives. He’s always been a huge proponent of technology, even in areas where others are more unsure of its usefulness.

5. He’s on a mission to help free others from the grips of addiction

As you might have already guessed by now, he is very much on a mission to help other people escape the grips of addiction. He says that he understands what addiction can do to someone’s life and to the lives of those who are closest to them. As a result, he has set out on what has become both a personal and professional mission to help people who are struggling with addiction find a way around it through the use of technology.

6. He understands that things people go through have an impact on them later on

Unfortunately, people routinely go through things that are traumatic. Whether a person was exposed to something as a young child as a result of abuse or they are traumatized because they’ve lost someone close to them, these types of experiences are all too common. Worse yet, they often occur at an age when people don’t really have the power to take matters into their own hands and do something about it. He understands that these types of events can have a lifelong impact on people, thereby affecting everything else they do. His goal is to help people work through these things so that they can become free of the things that are dragging them down, often without them even fully realizing what is actually happening.

7. He also believes that people are at their best when they are in control

He has a tendency to remain open-minded about various things. For example, he doesn’t consider himself a Christian, yet he is open-minded to understand the thought processes of those who are. As opposed to merely shutting down when he is presented with something outside of his own personal realm of experience, he tries to learn as much as possible.

9. He tries to see things from the perspective of others

In addition, he works hard to look at things from the perspective of other people, especially when their views are different from his own. As far as he’s concerned, it’s the only way that people can truly learn to appreciate the triumphs and struggles of one another.

10. He’s all about celebrating those triumphs

Speaking of triumphs, he’s very much about helping people celebrate those milestones in life where they feel like they can genuinely enjoy achieving something that they’ve been working on for quite a long time. In fact, he feels like it’s more or less his mission in life and it’s something that he’s extremely passionate about. 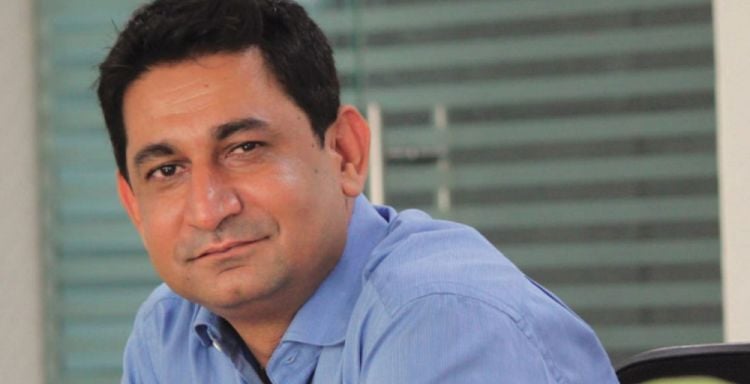 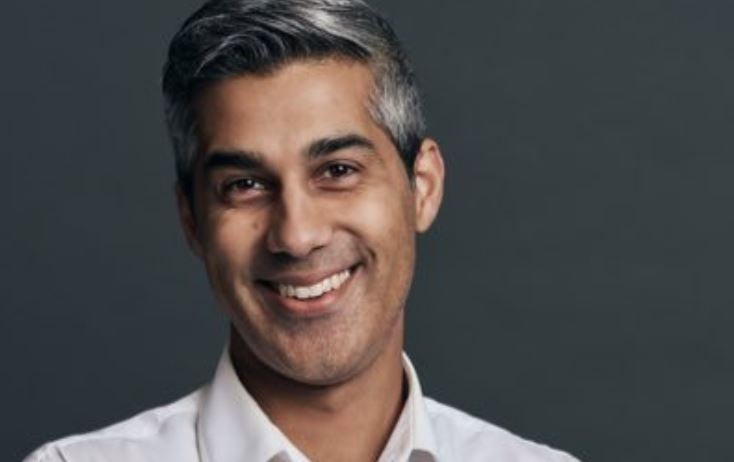 Kabir Shahani is a businessman and entrepreneur. He is the CEO… 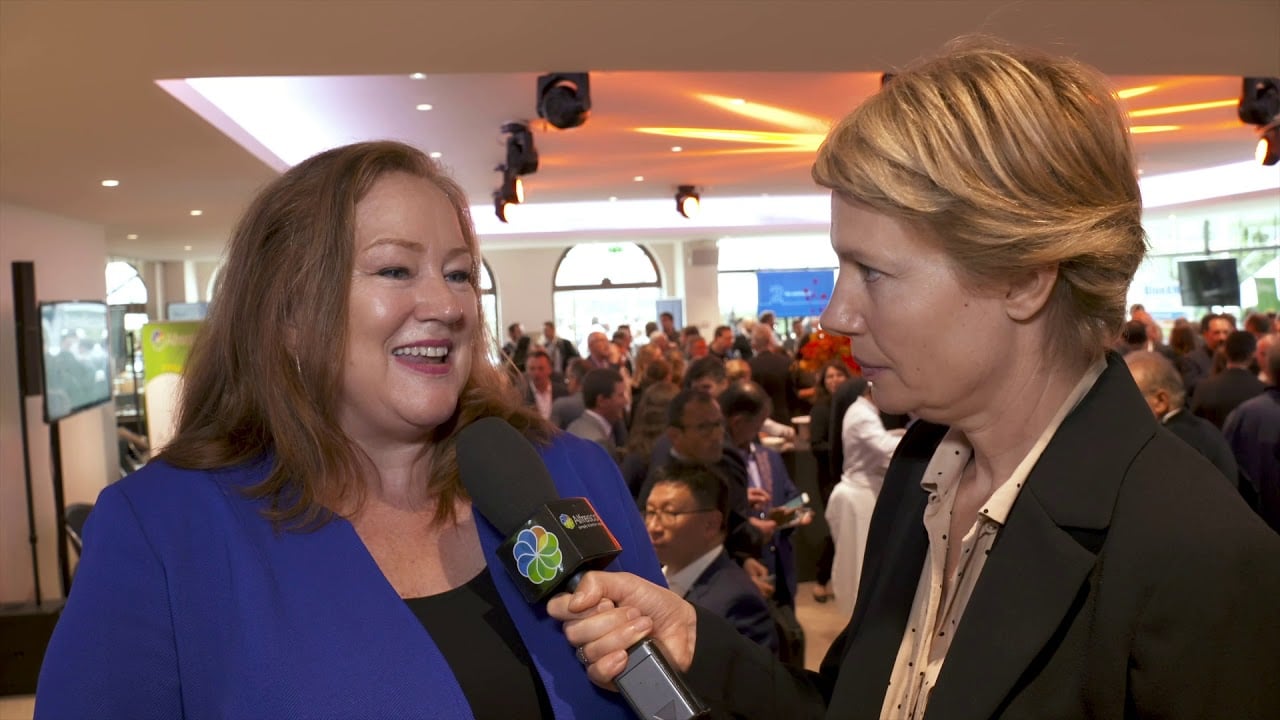 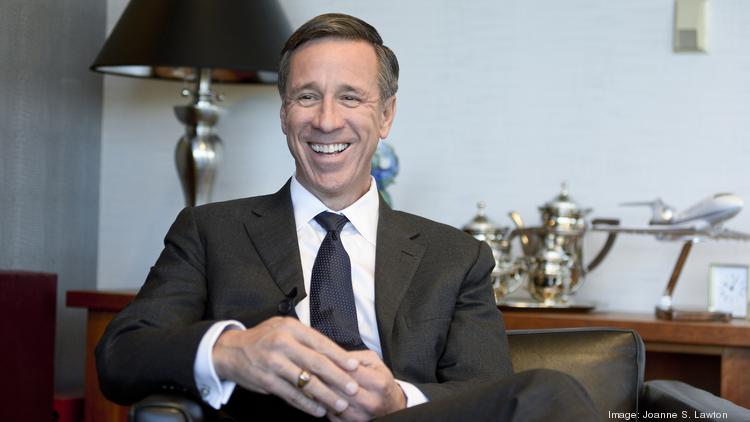 Arne Sorenson is both the CEO and the President of Marriott… 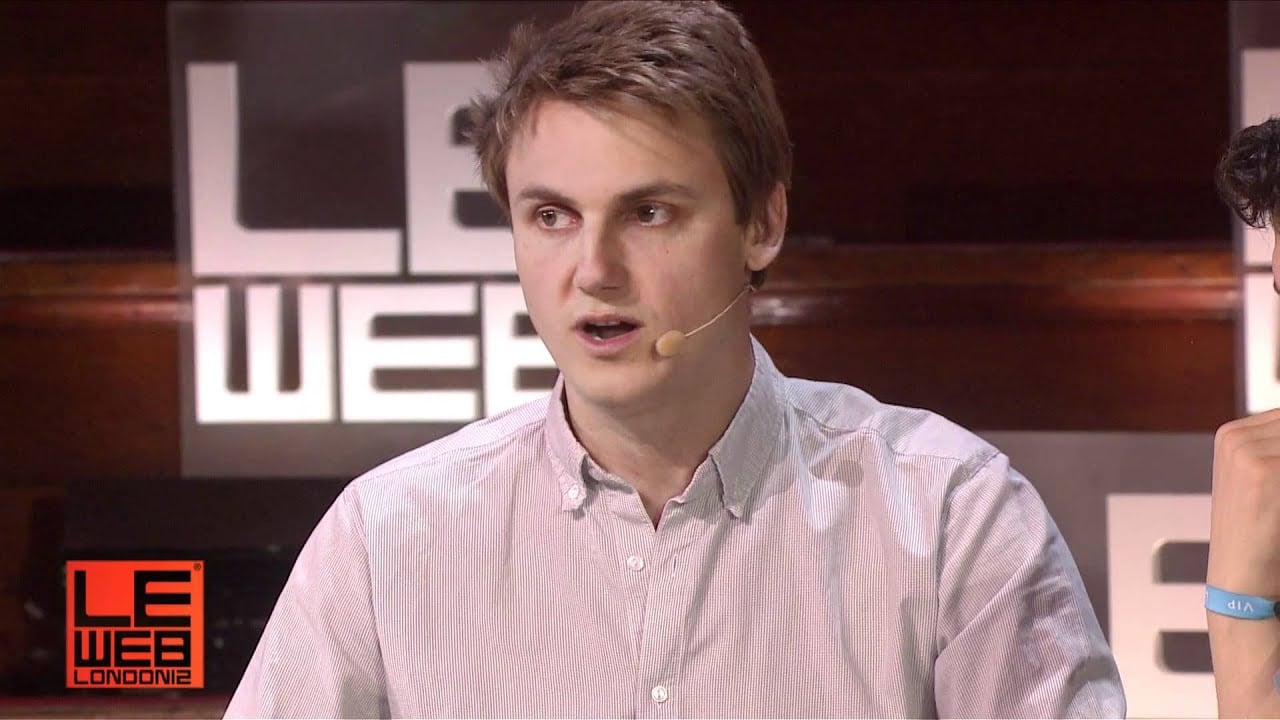 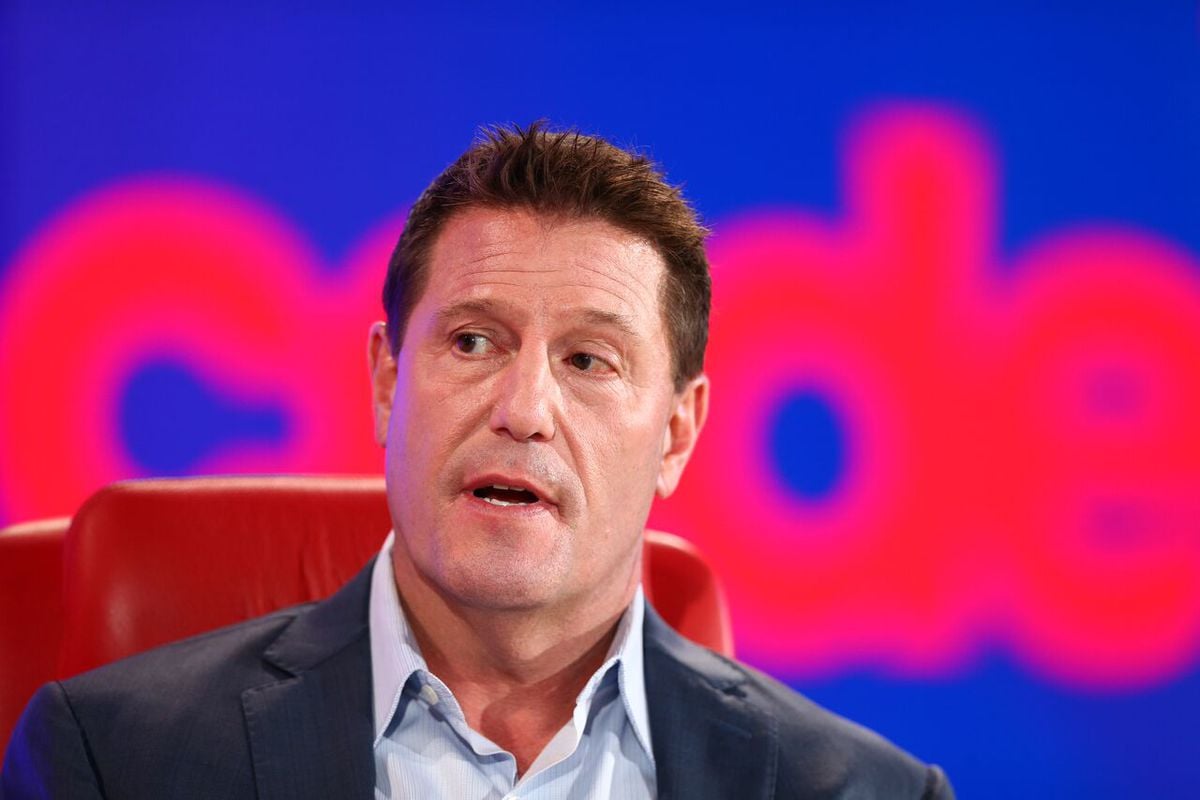