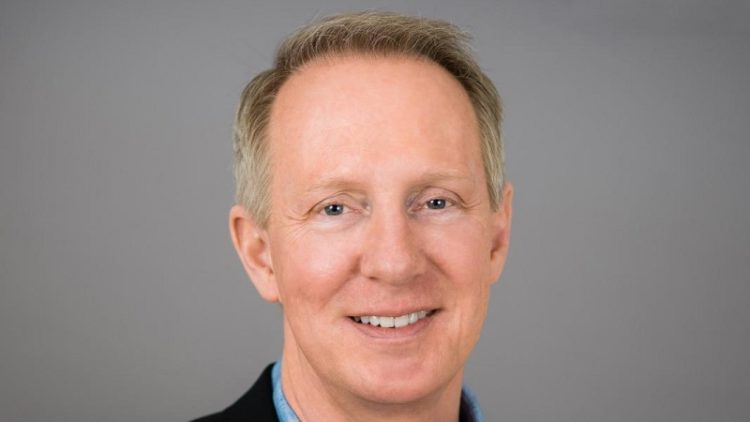 Steve Van Till is an American businessman and entrepreneur. He is the current CEO of Brivo. Mr. Van Till has achieved remarkable results for the company as leader and co-owner. It has grown and prospered under his leadership. He brings an array of talents and skills to the position. His company fulfills its mission of providing web-based security services for its clients. If you’re not yet familiar with him, here are 10 interesting facts about Steve Van Till you probably didn’t know.

1. Steve Van Till is connected

According to Crunchbase, Mr. van Till has forged a solid network of connections in the security industry. Since 2008, he has served on the board of directors for the Security Industry Association. In 2011, he was appointed as the chairman of the SIA Standards Committee. His main focus was on issues that exist within security technology with a vision for identifying potential problems and developing safeguards. This postures him in the perfect position for developing further solutions through Brivo.

When Steve Van Till first founded Brivo with his partner, he didn’t start with the company as its CEO. Instead, he began as the chief technology officer for the firm. He gained a bit of experience and knowledge before advancing to the position of executive leadership within the company. He currently serves as the chief executive officer and president of the largest online access control system of its kind.

3. Steve Van Till is a published author

According to City biz, Steve authored a book called “The Five Technological Force Disrupting Security.” The publication won a Book of the Year award from ASIS International in 2017. The book was his debut as an author showing his expertise in various aspects of technology that serve as potential issues to the security of systems and the industry.

4. Steve Van Till has a solid education

Mr. Van Till began his academic career at Calvin University, according to his LinkedIn profile. He earned his bachelor of arts degree in Philosophy from the old and well-respected institution. After earning his four-year degree, he continued with the school enrolling in the master’s program in 1977. He studied philosophy, graduating in 1981. The following year he enrolled in the physics program at the University of Maryland College Park, attending classes from 1982 to 1984. He is a Ph.D. candidate.

5. He worked for Geostar

Van Till was hired as the vice president of software development for Geostar. He started the position in 1986, leaving the post in 1990 after spending four years with the company. The job was located in Washington DC.

6. Steve worked for a satellite company

Steve Van Till was involved in the satellite industry early in his career. He was hired as a director of systems engineering for a company called Comsat, Inc. He designed and assembled satellite communications systems during the four years he spent at the company. He left the job in 1994 to accept a job with a different company.

7. He has a diverse work history

In 1994, Steve was hired as a director for a company called HCIA. While at the job, he created strategies for the healthcare informatics industry, through internet migration of CD-Rom and paper formatted data. He spent two years at the job before leaving in 1996 to move to a different position with another company. We see that Mr. Van Till stayed between two to four years with various organizations throughout his career history. This helped him to gain a great deal of experience across multiple different aspects of the technology industry. Each new job helped him to gain more insights into the various aspects of the technology industry, honing his professional skills and building his expertise in the thing that can go wrong with security systems.

8. Steve was a director of internet consulting

Steve was hired as a director of internet consulting for a company called Sapient in 1997. While there, he worked as a consultant. He found his passion for helping others as he worked with leaders of companies to found and establish their online businesses. Van Till spent a total of two years as a consultant before moving on to his next career adventure.

9. He is a member of the Forbes Council

According to this article, Steve Van Till is a bona fide member of the Forbes Council. He became a member in 2021. Members of Forbes Councils obtain publishing opportunities on Forbes.com, allowing them to have a greater impact within their respective industries. Editorial teams are available through Forbes to help guide authors through the processes.

10. Steve Van Till is a well-rounded professional

According to Security, Sales, & Integration, Steve Antill is a native of Grand Rapids, Michigan. His mother taught piano and his father was an astrophysics professor. He was raised with two siblings and is married with three children of his own. He is a well-rounded individual who has hobbies outside of his job. On top of being a pioneer in the first Cloud-based SAAS ACS company in the world, He enjoys riding motorcycles and bicycles. He also loves to travel, read, rite and he likes to cook. He is also into fitness and shared that if he had not become involved in the tech industry he may have become a professional photographer. Steve Van till has done a lot of different things in his career and his personal life. He is a well-balanced person who enjoys the work that he does as well as spending time with his family, and doing things he enjoys as hobbies. He has lived a full life, but he’s far from finished. Steve is in his early 60s, and he still has plenty of good years left before it will be time for him to retire.