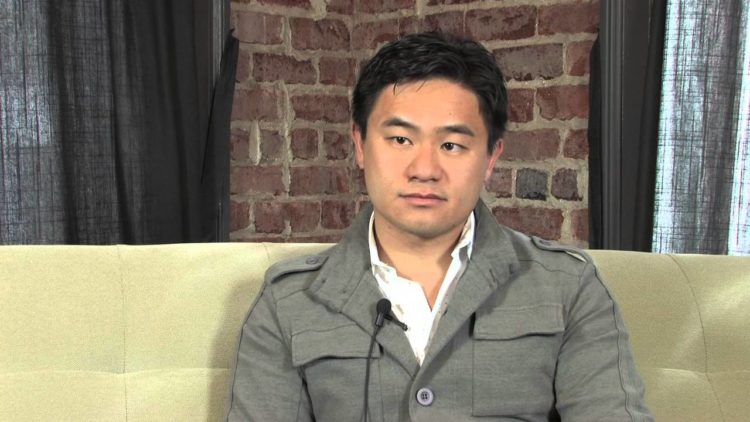 Jeremy Liew is a venture investor who has achieved remarkable success in his career. He is a partner at Lightspeed and his contributions have made a big difference in the advancement of technology in the modern world. To help you get to know him better, here are 10 things you probably didn’t know about Jeremy Liew.

1. Jeremy Liew was one of the first to support Snap

According to Forbes, Mr. Liew is a venture capitalist who listened to the case that Evan Spiegel presented for funding of his social media app Snap. Liew pushed for the investment in the new startup and secured the necessary funding that allowed the company to get on its feet and become a viable and stable business. Snap has thrived in the online environment and now has a market cap approaching the $20 million mark.

2. Liew seeks to bridge the gap between the real world and the online environment

Jeremy Liew is aware that there is a difference between the online world and the real world when it comes to business. The omnichannel approach is one that helps to accomplish this notable goal. This is one of his priorities and he’s keeping his eye out for innovative solutions to help make this more of a reality in the aftermath that is ensuing after the chaos of the coronavirus pandemic.

3. Mr. Liew has received public recognition for his expertise

Jeremy Liew is a venture investor who has made some big differences in the world we live in today. He has provided funding for startups that have gone on to give the world some amazing new technology that makes our world safer, more convenient, and more efficient. He has been publicly acknowledged on the Forbes’ Midas List: Top Tech Investors for 2020.

4. Part of his success is living in the present

A good example of Jeremy Liew’s ability to recognize potential is with Snapchat. When the company was just a startup, he could have gone either way in his judgment about whether or not to take a chance on funding the social media startup. He saw the potential for a disruptor to emerge on the scene and this was a wise decision as Snapchat has been instrumental in shaping popular culture.

6. He keeps an open mind

One of the lessons that we can learn from Jeremy Liew is to keep an open mind in business. He cautions that it’s important to avoid making rushed judgments about business proposals and their potential for the future. It is this philosophy that has helped him to become so successful. Many of the startups he has invested in have gone on to do some amazing things with even more profitable returns on the investments. Mr. Liew is happy to see the results of his decisions as people use Snapchat to express themselves in ways that were not available through similar, but not identical social media platforms. It also provides an alternate form of social media that gives people more choices.

7. He takes an interest in his community

When Jeremy Liew isn’t tied up with his duties at Lightspeed, he is doing other things to benefit his local community. He takes an active interest in education as well. He is a founding trustee for a startup called Presidio Knolls School. This institution is a Mandarin-immersion school for children grades pre-kindergarten through 8th grade with its home in San Francisco, California. This is a school that was founded in 2008 with a progressive educational platform in a bilingual setting.

8. Mr. Liew has an international education

Jeremy Liew started his formal education at Australian National University in Canberra, Australia. He started classes in 1989, enrolling in linguistics and mathematics programs. He graduated in 1993 with his BA/BSC with honors. He continued his studies in the United States at the prestigious Stanford University. He started classes in 1998 in the MBA program. He graduated with his degree in 2000. While he was at Stanford, he was actively involved in the Rugby Club.

9. Liew started as a business analyst

Mr. Liew went to work for McKinsey & Company in March of 1994. He was employed at the company as a business analyst. He provided management consulting at the offices in Sydney and Johannesburg. He stayed at the job for 2 years and 1 month, leaving in March of 1996. He left the position to pursue an opportunity at City Search. He served in a variety of roles at the company including the director of new market sales, planning and as manager of strategic planning. He stayed with Cty Sears for 2 years and 4 months, leaving in June of 1998.

Mr. Liew joined America Online (AOL in October of 2002. He was hired as the chief of staff to the chief operating officer. His official title was senior vice president, corporate development, and office of the chairman. He spent 1 year and 3 months on the job before leaving in December of 2003. He went on to become general manager for Netscape, a division of AOL in January of 2004 for nearly two years. He left this post to become a venture partner at Lightspeed Venture Partners in March of 2006 and he is still t the Menlo Park location after nearly 15 years. Mr. Liew’s previous experience in the technology industry helped to prepare him for a career in financial investments. He gained a good sense of what it takes for a startup to make it in the current economic environment.