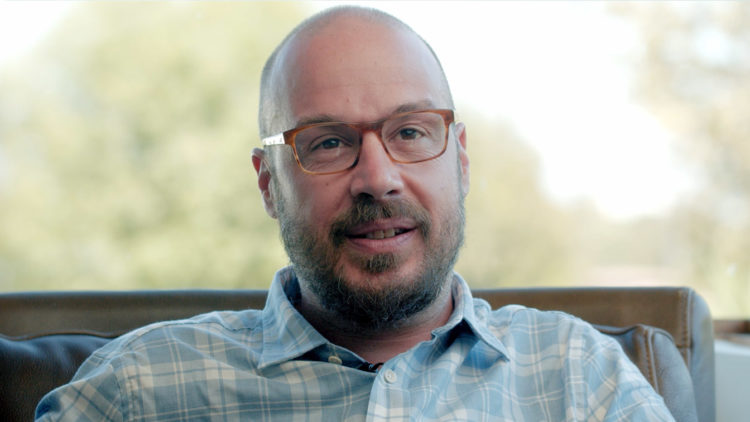 Are you familiar with Joel Milne, the CEO of RepairSmith? If you’re not, you’re likely to be quite surprised by this dynamic and dedicated individual. The concept for his current company, RepairSmith, is one of the most appealing concepts for a company to come along in quite some time. That fact alone means that people naturally want to know more about him and his business advice. Aside from that, he borders on something of a genius and has thoroughly demonstrated that he’s capable of achieving just about anything he wants to achieve. Below are 10 things about him that are sure to get your attention.

1. He makes it his business to create new startups

He genuinely enjoys creating new startups. In fact, he doesn’t tend to stick with one for very long because once he sees it become successful, he starts getting an itch to create something completely different. As a result, he has created approximately six different startups, all of them enormously successful. His latest startup, RepairSmith, is truly an idea that requires the ability to think outside the box. This is something he has proven to be very good at, as evidenced by the success of RepairSmith and the fundraising he did for it.

2. He knows how to make a business successful, even when there is no blueprint

Because he typically creates startups that are unlike anything that have ever existed before, there is very rarely a blueprint for success. Instead, he has to think on his feet and make decisions that would probably scare most people into absolute hysterics. However, these are the very things that truly make him tick. He loves being on the precipice between enormous success or gut-wrenching failure, knowing that his action or inaction is the only thing that stands between him and experiencing one outcome or the other.

3. He has a better education than most medical doctors

There is no doubt about it, Milne has always demonstrated an ability to pick things up very quickly. He was 10 years old when he started coding his first computers and he started college at 16, two full years before most people even graduate high school. Speaking of college, he achieved a bachelor’s degree and then went on to graduate with an MBA from Harvard, with honors. There is no doubt that he possesses the academic knowledge to do practically anything he wants in business, something that he has demonstrated time and again.

4. He likes the prospect of doing things his own way

Like most entrepreneurs, he has always liked the idea of doing things the way he wants to do them. In fact, he has even commented that the reason entrepreneurs typically become entrepreneurs is because they get tired of doing things the way that other people want them to do things. It makes sense when you stop and think about it. Most people that start their own business do so for one of two reasons. They either get tired of taking orders from someone else while they work to make that same person rich or they know straight away that they simply can’t function in the rat race of a 9 to 5 business, choosing instead to do something that is entirely their own creation.

5. He’s all about proving that he can do the impossible

Some people really enjoy the idea of achieving something that other people believe can’t be done. Milne is definitely one of those individuals. The very thought of doing something that has previously been considered impossible energizes him in a way that few other things can. That’s one of the reasons he’s been so successful thus far.

6. Tell him he can’t do something and he’ll prove you wrong

He admits that he has a habit of enjoying proving people wrong. Whenever he hears someone tell him that he can’t do something, it sets him on a path where he is completely determined to prove otherwise, no matter how hard he has to work or what he has to go through in order to achieve that goal. He says he will prove anyone wrong who tells him he can’t do something, no matter what it is.

7. He gets energized by the idea of creating something new

By their very nature, entrepreneurs are creatives. They may not work in the Arts, but they have very creative minds nevertheless. If not for their ability to see possibilities where others see obstacles and their need to create something different, most of them would cease to exist. Like the majority of entrepreneurs, he gets excited by the idea of creating something new. It’s one of the reasons that he usually sells his successful startups. Doing so gives him the opportunity to create something completely different again and again.

8. He likes to recharge by brainstorming new business ideas

After a hard day at work, most people like to recharge by relaxing, reading, watching television, or any number of other things. Some are recharged by going for a run. Milne recharges by brainstorming new ideas for new businesses. For him, it comes naturally and he enjoys it, so that’s what he spends the majority of his time doing.

9. Ideas sometimes just pop into his head in the middle of the night

He gets ideas even when he’s not brainstorming. In fact, he says that sometimes those ideas will just pop into his head in the middle of the night, necessitating him to jump out of bed and write them down in great detail before he forgets anything about them.

10. He’s practically an expert at raising money for startups

There is no question that he’s capable of raising money for all of his startups. He started his first company when he was just 21 years of age and to date, he has raised more than 100 million dollars for the various startups that he has created. In reality, he’s become quite skilled at identifying businesses that serve a purpose, creating something that currently doesn’t exist in order to fill a gap, and then raising a great deal of money in order to get it off the ground. Once it becomes successful, he typically sells it and moves on to his next project.