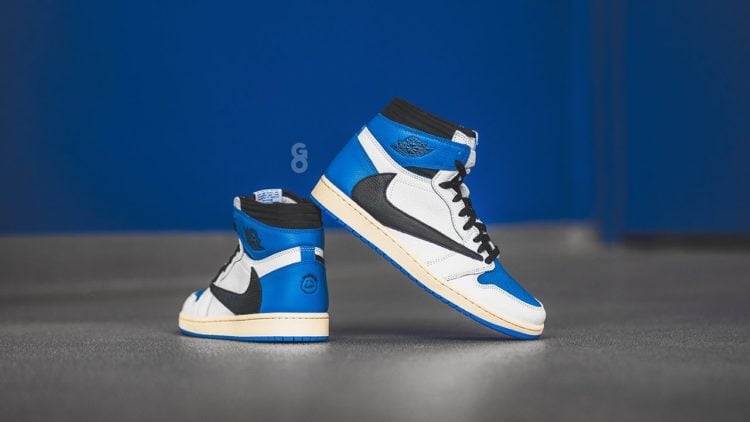 Jordan Fragments are high-end designer sneakers. It’s a collection of various models that arose from a collaboration that occurred with the Hiroshi Fujiwara fragment design label and the Jordan brand. The two superpowers in the design world put their heads together to create a unique sneaker line that is becoming an iconic shoe in pop culture. To fully appreciate Jordan Fragments, one must know about the history.

Ox Street explains that Hiroshi Fujiwara is a pioneer in the minimalist street fashion industry. He’s one of the most well-known in his niche. He’s known for his collaborations with several luxury brands including Rolex, TAG Heuer, Louis Vuitton, Nike, and others. His Fragment design is a multidisciplinary imprint taking elements of various brands. The line is popular in the Street Fashion realm. He and the Jordan brand collaborated to create a new type of sneaker that combines elements of Jordan with his minimalist Fragment line. Michael Jordan needs little introduction as an iconic figure in the sports world, and now in sneakerdom. His Air Jordan line has fetched some of the highest prices at auctions. Laced describes the collaboration for the Jordan Fragments as the joining of the “Godfather of Streetwear” entering into the “King of Collaborations.”A mishmash of cultural trends supplied by Nike and Fujiwara had to result in a winning product. The latter influenced the sneaker culture in Japan and is no stranger to the Streetwear scene. It was only natural that Nike and Fujiwara came together to develop a new collaborative brand. In 2014, the Fragment Design x Air Jordan 1 was released, followed by the Fragment Design x Air Jordan 3 in 2020.

Sneaker News reports that the Fragment Design x Air Jordan 1 came out in December s2014 in a strictly limited production run. The current price of the shoes ranges between $1,500 to $2,000 per pair. The Travis Scott x Fragment is among the rarest of the collection. It’s an Air Jordan 1 model melded with elements of the Fragment design. It features sail laces and an aged midsole in military blue accents on the insole, collar, and heel for splashes of color. The Sail Swoosh is intentionally backward.

Farfetch reports that the Air Jordan 1 Retro High OG Fragment dropped in 2015. It featured the Black Toe of the OG in Royal colorways, releasing in strictly limited numbers. The slow trickle of the few originals stirred the hype into a frenzy. It’s one of the most desirable sneakers in the Jordan lineup. The shoes have 100 percent leather uppers. The material is firm enough for support yet supple to allow flexibility and free movement of the feet and toes. It’s hard to find the Air Jordan 1 Retro High OG Fragment, and when you do, the going price is $7,030.

What are Jordan Fragments?

After looking into the models of the Jordan Fragments released in 2014, they were a new collaborative design. In 2022, they’re a vintage shoe that is getting more valuable with time. The Travis Scott version of the Jordan Fragment dropped in 2019. The MSRP of $150. The model’s production limit was 50,000 pairs. They came in high-top and low-top models. Increasing demand drove the price up far above the initial $150.

What makes Jordan Fragments so expensive?

A combination of factors boosted the perceived value of Jordan Fragment shoes. The first is the unique combination of Jordan and Fragment branding. The melding created a high-end luxury sneaker perfect for Street Wear styles. Producing the sneakers in strictly limited numbers added value by making them rarer than the average designer shoe. A third factor drove the price through the room, in some cases, up to more than $13,000 per pair. Complex explains that Sneaker Bots are used to locate rare sneakers for resellers to find and purchase, creating yet more rarity, driving up the value to collectors. Sneaker bots source the sneakers. Companies buy up as many of them as possible. When they corner the market, they can raise prices according to their discretion. They’ve discovered that the value amounts to what a collector is willing to pay, which is sometimes a ridiculous amount that most consumers either cannot or are not willing to pay. You can find information about these bots online and use them to turn a healthy profit on buying and reselling.

Jordan Fragments first appeared in 2014. They’re a high-end designer sneaker that combines two of the most beloved brands in the world. The original cost of the shoes was far lower than they are today. They’ve been around for seven years as of 2022, with a few more recent releases through the years. They’re available in a few different styles with unique features concocted by the two collaborating brands. Each pair bears the signature features of Nike’s Jordan brand with premium leather uppers, flexibility, and cushioning in all the right places for comfort. They flipped the Swoosh upside down for the Travis Scott, but it’s still there to let the world know it’s in the Nike family. Jordan Fragments are high-quality sneakers. They’re quickly becoming assets in the collectibles market. A new unworn pair still in the box is worth consideration to put them in a secure place and check the value in five or ten years. Jordan Fragments moved from a fashion frenzy for sneakerheads to a valuable collectible for serious-minded sneaker collectors. They’re fun to wear but most won’t take the chance on lowering their value. 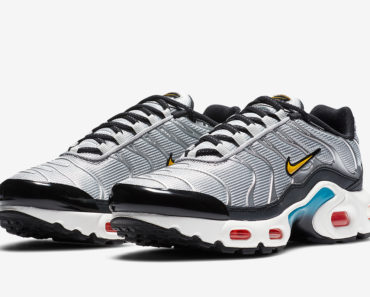 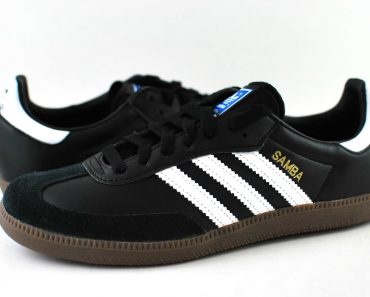 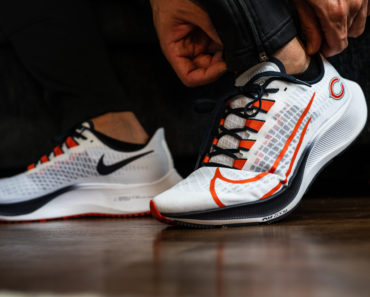 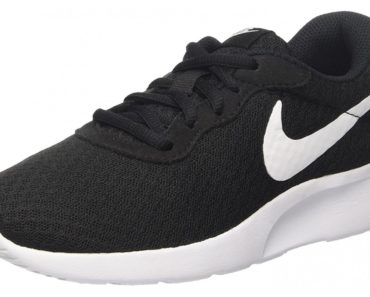 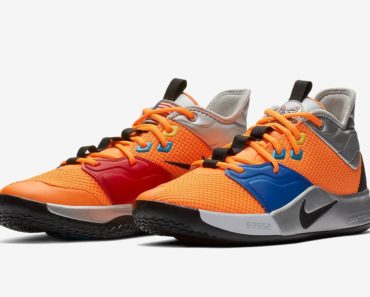 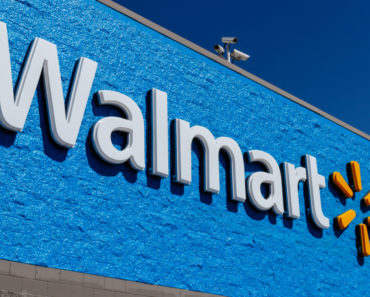