Home
Net Worth
How Kodak Black Achieved a Net Worth of $600,000
Prev Article Next Article 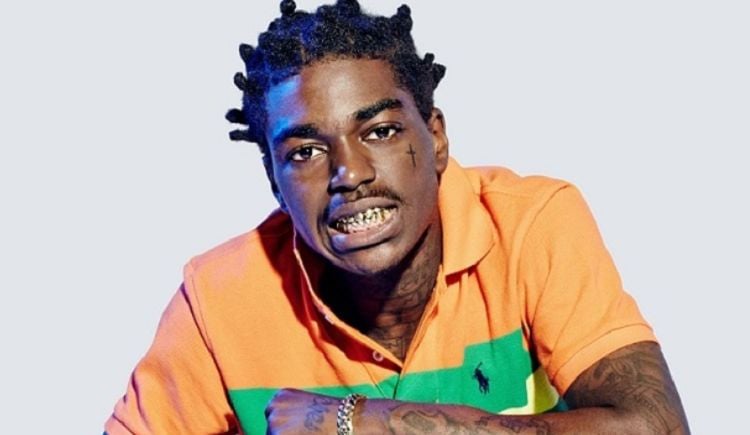 Have you ever heard of a rapper called Kodak Black? If you have, you might be wondering how he has managed to achieve a net worth of $600,000 when he spends the overwhelming amount of his time in jail. He’s only in his early twenties, but he’s been managing to get himself into trouble since he was in elementary school.

As it turns out, Kodak Black has been struggling with poverty for the majority of his life. He’s even gone as far as stating that the way that he was raised, he didn’t feel like he had a lot of choices when it came to determining his path in life. He has also said that he felt like he could either pursue his music or start selling drugs because he couldn’t figure out a way to do much of anything else. Unfortunately, his upbringing has followed him and caused problems for him throughout the majority of his life. While he was still in elementary school, he was getting into all kinds of trouble for fighting and by the time that he had hit Junior High, he was actually arrested for stealing an automobile. Eventually, he dropped out of school and has been arrested several more times since then.

For almost as long as he’s been getting into trouble, he’s also been performing music. When he was very young, he started developing a taste for rap music and in order to become more proficient at it, he started to study the dictionary so he could figure out different ways of putting statements together. As he got older, he started to perform more and more and he was recording music before he even dropped out of school. Today, he has a handful of albums that he has released and he has also performed a number of concerts. This is largely where he’s made the majority of his money.

It’s hard to be consistent when you’re constantly battling with yourself and he himself has admitted that this is precisely what he has been through. He has demonstrated that he wants to get away from that lifestyle which involves him selling drugs, breaking into things, and eventually being arrested. However, he has found it exceptionally difficult to move away from that lifestyle because that’s virtually all he knew when we was growing up. It’s also the same type of life that most of the people he knows currently live so it’s easy to keep falling back into those same old habits.

There is no doubt that the number of times he’s been arrested has adversely impacted his ability to perform at concert venues and participate in other activities that could potentially help him make more money. Even though he’s young and $600,000 is certainly nothing to sneeze at, he’s a long way behind other individuals that are in the same type of business. This is because he performs for a little while, maybe even releases a record, then gets arrested and goes to jail. At times, he has all but fallen right off the map, only to reappear later on once he’s released.

As previously mentioned, the overwhelming amount of the $600,000 that he has made is due to record releases and concert appearances. He hasn’t really received endorsement deals or offers for movie gigs like a lot of other celebrities have, largely because of the fact that he stays in so much legal trouble. For one thing, he doesn’t really have the time to participate in these things and it wouldn’t really matter even if he did, because many individuals are weary of associating themselves with someone who is constantly in so much trouble.

If he ever does manage to pull it together and stop getting into trouble, there’s a real chance that he can make a lot more money than he has so far. The talent is definitely there. The question now is, will he focus his frustrations in a way that allow him to be constructive and use that talent or will he continue to do things that are self-destructive and get into trouble. For now, no one knows the answer to that question. There are times when it seems like even he himself doesn’t really know the answer. This seems especially true when you consider the fact that he has openly stated that he has tried to change, but has so far found it impossible to do so. Hopefully, he’ll find whatever he needs to make those changes in the future. 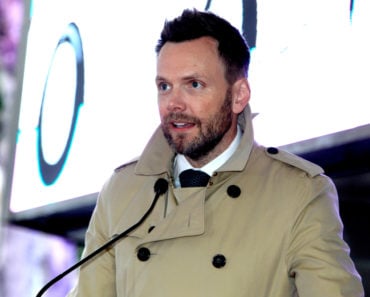 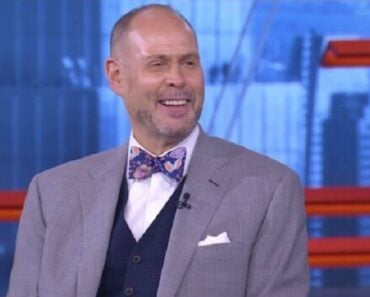 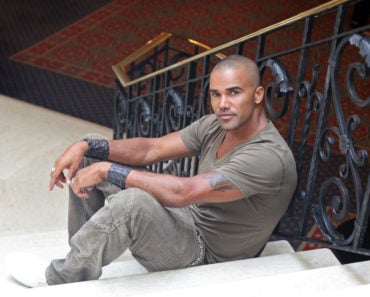 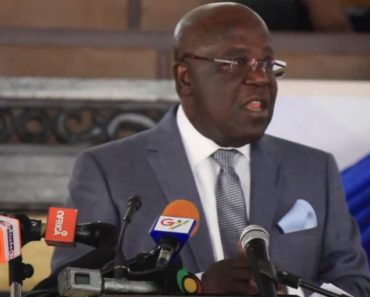 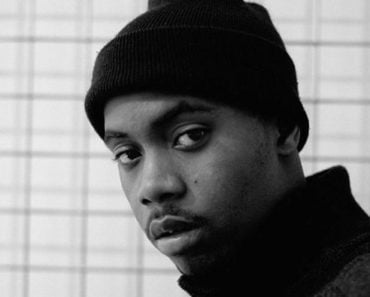 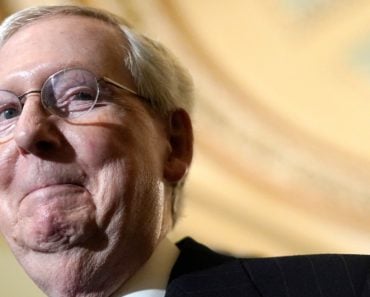