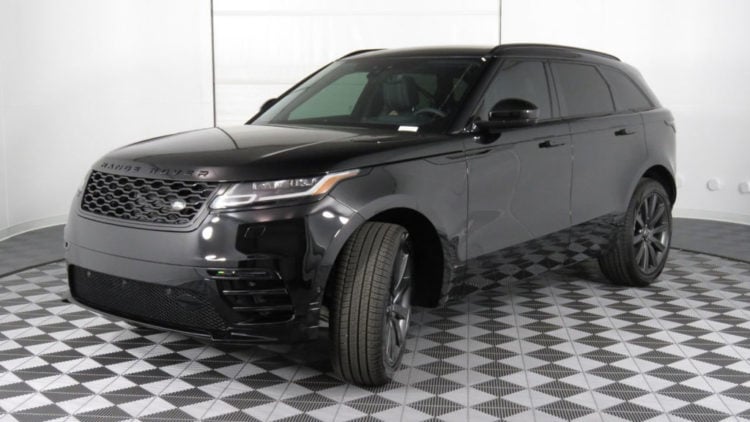 A fairly new model produced by Land Rover is the Velar. It’s produced in Britain and it is hands down one of the best looking crossover SUVs that’s probably ever been produced. This is a car that looks like it’s part SUV and part next generation spaceship. It’s extremely well put together and it looks the part. Below are 10 things about this unique automobile that you might like to know. It actually has a rather interesting history to go with its good looks. Of course, it’s also rugged and capable of outperforming most things in its class, as you have probably come to expect.

1. You might say the vehicle is still in its infancy

It really hasn’t been around all that long. It first debuted in the summer of 2017, so it’s only been in production for a little more than a year. Nevertheless, Land Rover definitely knew what it was doing when it decided to make this vehicle. Just because it hasn’t been around very long doesn’t mean that it isn’t capable of turning heads.

2. Nevertheless, it is extremely advanced

Everything about this car is advanced. As a matter of fact, the company wants to use this vehicle as the basis for all future vehicles and they have made that very clear. Therefore, expect to see more Land Rovers that have not only the same wheelbase, but also a very similar interior. 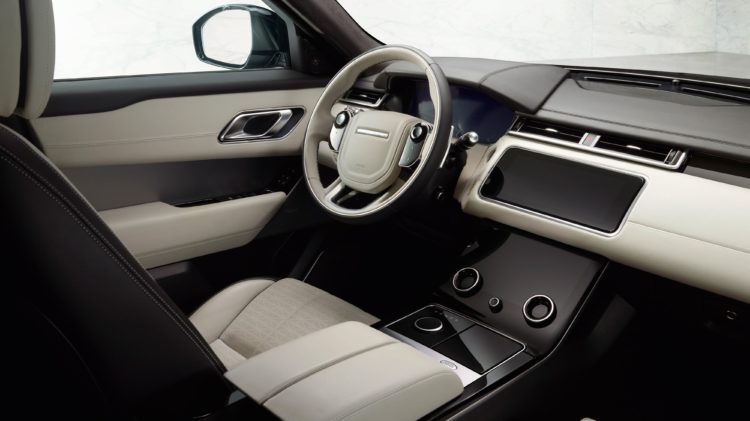 It’s name, Velar, actually goes all the way back to the 1960s. Back in 1969, Land Rover had produced a whole series of pre-production vehicles that it was using as experimental concept cars. The name of that line was Velar. When you think about it, it only stands to reason that they would name this futuristic vehicle of the next generation after something that was also considered to be ahead of its time when it was first produced in the 1960s.

4. It was first unveiled in England

It became available for purchase during the summer of 2017 but the first time anyone had an opportunity to see it was in March of that same year when it made an appearance in London.

5. That also happens to be the same country where it’s assembled

If you’re wondering where the car is assembled, you would have to travel to Solihull, England in order to see the factory where it’s made.

6. This is a joint project between Land Rover and jaguar

Remember, Jaguar and Land Rover are now basically the same company. Their vehicles often have either one name or the other attached to it, but they’re all coming from the same place. Therefore, you might consider this to be a joint project between the two. It’s actually pretty evident. It has all the durability of the Land Rover and the sleek looks and performance of the Jaguar. 7. You can choose from several different engine options

As a matter of fact, there are no less than five different engine combinations that you can choose from. Two of them involve 2.0 liter engines, one that runs on gasoline and one on diesel. There’s also a 3.0 liter turbocharged V6 and 3.0 liter turbo diesel, as well as a 5.0 liter supercharged V8.

There’s no doubt that this is a crossover SUV. That’s obvious at first glance. Equally obvious is that this is a luxury vehicle that is designed to give you not only the best in performance, even under rugged conditions, but also the highest levels of luxury possible. Both the interior and exterior of the car offer the highest levels of luxury, not to mention the latest technology available. 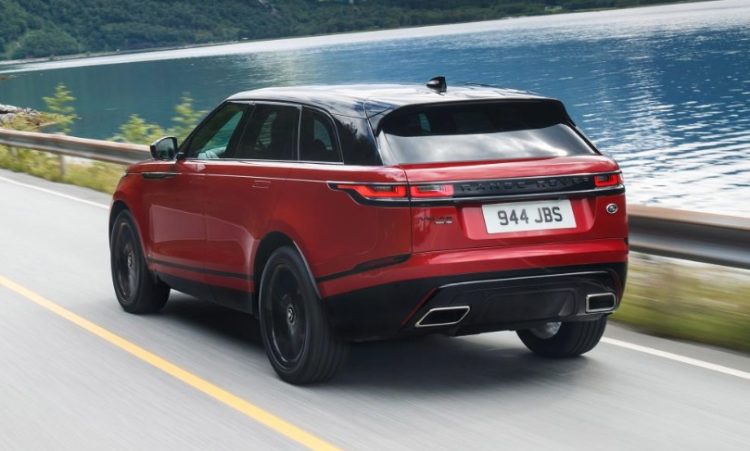 9. The interior has no less than three touch screens

Most modern automobiles have one touch screen that provides all kinds of information about the vehicle itself, as well as entertainment options. The company is really taking this up a notch or two, offering a minimum of three touch screens on the interior of this automobile. These touch screens are designed to be easy to read and control and they handle virtually every aspect of the car’s performance.

10. This car sets lower to the ground than any Land Rover ever produced before

When you think of Land Rover, you think of tall vehicles. This one actually sets lower to the ground than any vehicle ever produced by the company. That’s because they’re newer focus is on performance and comfort, forcing them to change the layout of their vehicles somewhat. Clearly, something that offers high performance capability is going to need to be closer to the ground in order to maintain contact with the ground around corners and such. This is a vehicle that seems to be capable of racing around the corner or climbing a rocky hill, whichever you choose to do.