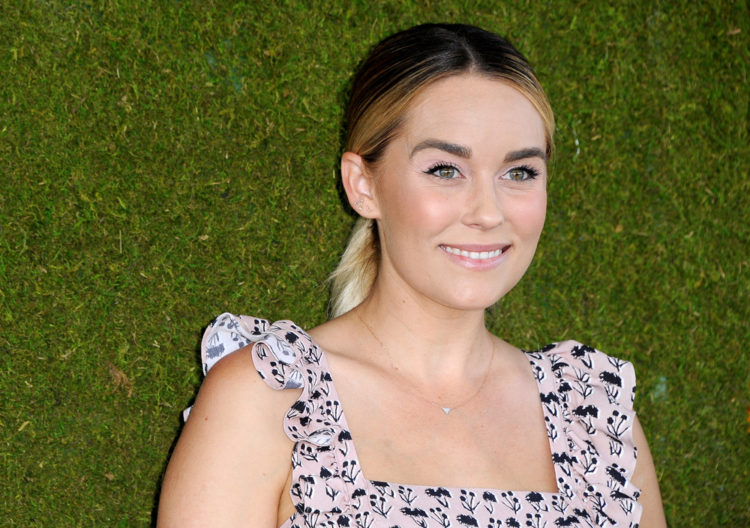 Lauren Conrad is a television reality personality who has an incredible rag to riches story. She gained fame and wealth after landing a place in the cast of the popular MTV reality television show “Laguna Beach.” Largely unknown at the time, the appearance helped her to become well known and it opened yet more doors for her to go on and forge a career in one of the toughest industries in the entertainment business. Lauren Conrad was broke when she first started her acting career and now she is worth an estimated $40 million. Her journey is an exciting one. After looking into her past and current career endeavors here is what we learned.

Conrad was born on February 1, 1986, in Laguna Beach, California. She was the oldest of three children, raised with her siblings Breanna and Brandon, according to Celebrity Net worth. She went to school at Laguna Beach High School. She and several of her fellow students from the school were chosen to become members of the cast of MTV’s reality television series “Laguna Beach: The Real Orange County.” from 2004 to 2006, she and her classmates participated in the series, having their lives followed as they completed high school and beyond graduation. Lauren had a good start on a television career, but she opted to enroll in classes at San Francisco’s Academy of Art University. She only attended for one semester before meeting Heidi Montag. She then transferred to the LA-based Fashion Institute of Design and Merchandising.

Lauren made it through two seasons of “Laguna” beach before leaving for another opportunity. She was also cast in a spinoff series of the original show titled “The Hills.” She continued with the series until partway through the fifth season before leaving to pursue other activities. During her time in the spotlight, Lauren also appeared in a few other shows in random episodes including “Greek” and “Family Guy.” She appeared in the humorous film “Epic Movie” in 2007, and was also a guest judge for “America’s Next Top Model.”

Lauren Conrad is also an entrepreneur

According to Wealthy Gorilla, after finishing work in “Epic Movie,” Lauren went out on her own and launched a fashion line called The Lauren Conrad Collection. Although the line didn’t achieve the success she was hoping for, it was an attempt. The business only lasted for a single year.

Lauren is an author

Conrad is a woman of many talents. She’s appeared in reality television, launched her own fashion line, and has also dabbled in voice acting. In addition to all of this, she is also a skilled and talented writer. In 2012, Conrad released a novel that was a continuation of “The Fame Game” novel, she called “Starstruck.” The last novel in the trilogy, titled “Infamous” was released for sale in 2013. They went on to become New York Times Best Sellers.

What made Lauren Conrad so popular?

Reality television has created its share of drama, but Conrad was the one member of the cast who seemed to easily manage to rise above the pettiness required to become a true drama queen. This made her one of the most beloved cast members on the set of “Laguna Beach,” according to The Thing. She would become one of the biggest stars of the show. Her time in “The Hills” propelled her fame even higher. Lauren knew how to keep herself above the chaos that others of her age became embroiled in.

How did Lauren Conrad become a multi-millionaire?

Lauren has spent several years in the entertainment business. She got an early start as a high school student. Her career in the entertainment industry officially launched in 2004. In the past 16 years, Lauren has worked hard to get where she is today. She earned about $2.5 million per season for the work that she did in “Laguna Beach” and “The Hills.” Her novel trilogy was also very successful, earning rank as a New York Times Best Seller, and she does have a makeup line called Lauren Conrad Beauty. In 2014, she married her first and current husband William Tell. The couple is the proud parents of two children. Lauren is no longer working in the reality television industry. Instead, she is focusing on raising the children with her husband and enjoying life as a wife and mother. She continues to write and to oversee her fashion makeup line. Although she is no longer in the limelight, she is very happy in her current roles as wife, mom, and author. Lauren has done very well in her time in the spotlight, but now, it’s time for her to move on and pursue new chapters of her life.

Lauren Conrad started her life with a lucky break. While she was still in high school, she was allowed to launch a career in the reality television industry. She excelled in her role and was cast in her own spinoff series. She didn’t have any money when she first started, but she became so popular that it made her valuable to MTV producers. She was well paid for her participation in reality shows, but she used her earnings wisely to start her own business and pursue her love of writing. She is no longer involved in reality television, but rather, is living her own private version off the screen. Lauren is happily married with a couple of beautiful children. She earned a net worth of $40 million while she was in the business. Although the amount of money she made from sales of her three novels has not yet been disclosed, we assume that the best sellers brought in yet several million more. Conrad earned the bulk of her fortune as a reality television personality, but she also went off on a few side ventures to add to her growing bank account. 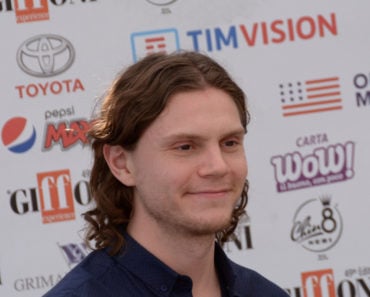 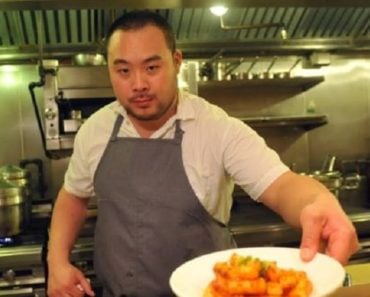 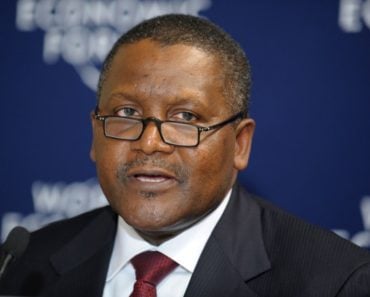 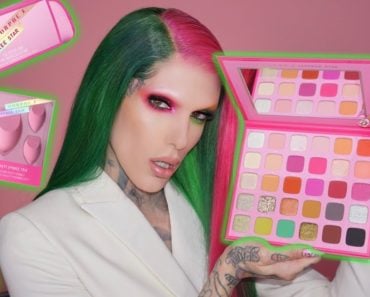 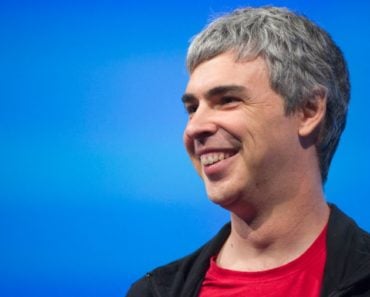 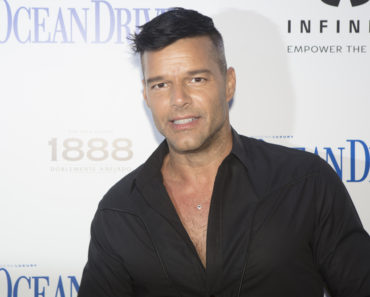