Home
Business
How Liza Koshy Achieved a Net Worth of $4.4 Million 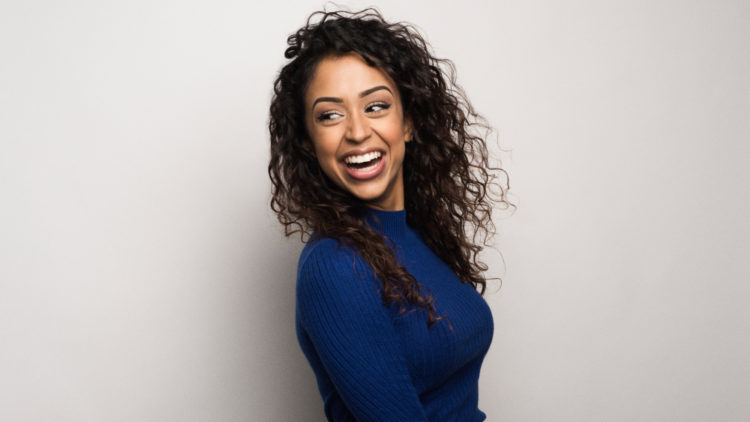 Liza Koshy has managed to accumulate a net worth of more than 4.4 million dollars, and she’s just barely out of high school. That’s enough to get the attention of just about anybody, to say the least. To be honest, it’s hard for most people to make that much money throughout their entire lives, much less having that much before they even hit their twenty-first birthday. There’s no doubt that you;re wondering how she managed to pull this off. Chances are, you’ll be surprised. Here’s a clue- it all has something to do with the way culture has changed over the course of the last several years.

When she was still in junior high school, she started to comedy skits on a social media platform that was popular at the time, Vine. People seemed to love her act, and before she even knew it, she was on her way to becoming a social media star. It didn’t long before she migrated over to YouTube, and she really hasn’t looked back since. As a matter of fact, she now has not just one, but two channels on the site, and she’s gaining new subscribers each and every day. She consistently runs a couple of different shows on there and has gained a real following among those who subscribe to her channels. That popularity allowed her to get her foot in the door and explore other interests, as well.

Although she’s originally from Houston, she eventually decided that it was time to move out to Los Angeles and try her hand at a few acting jobs. She made this decision at some point during her first year in college. It didn’t really take her very long to land some decent roles, including one in a Tyler Perry movie. The reality of the situation is that her ability to perform on YouTube had given her the moxy she needed to go out and do her best in auditions, and that effort started to pay off very early on. In a business where some people literally try to get noticed their whole lives, she made it look easy.

It’s not likely that anybody would argue the fact that she appears to be well on her way when it comes to finding the ultimate level of success in Hollywood. That might lead you to believe that she gained most of her net worth in a very short amount of time, after she went to California. That assumption would be incorrect. The truth is, she actually made the majority of her money as the result of getting enough followers and views on her YouTube account. She was smart enough to monetize those videos, and she’s been making money from those efforts for several years now. Of course, there is a rather small portion of her net worth that also comes from her roles as an actress in Hollywood, but she hasn’t hit that iconic celebrity status that allows her to command the highest levels of pay for a role just yet. As such, her payments for those roles has been relatively small, at least in comparison to the salaries of other, more experienced actors.

The fact that she has so many dedicated followers at YouTube gives her the chance to continue making money without spending a great deal of time working on her videos. Make no mistake about it, she’s still very active on her channel and she uploads new content on a regular basis. However, she has reached a point where she doesn’t have to spend quite as much time on it as she once did, largely because she has laid the groundwork necessary to make sure that she continues making money on the site. The great thing about putting forth that effort is that she continues to make money from her older videos, as well as making money from her newer content as well.

Her success will no doubt ignite a fire in the hearts and minds of those who have dreams of becoming YouTube stars and making a great deal of money. While it’s certainly important to remember that this is not a path that many can succeed at, there are those who can make it work. Like anything else, it requires some clear thought, a lot of hard work, and plenty of dedication.