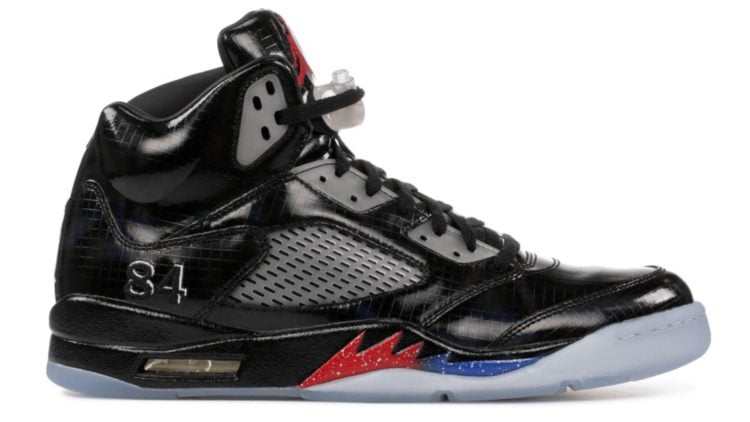 Mark Wahlberg has become a Hollywood staple. Having been active in the industry since 1990, we’ve seen Wahlberg evolve from a New Kids on the Block dropout to one of Hollywood’s highest paid actors. He’s done music; he’s done films. He’s even done television. He’s a model, a businessman, a producer, and more. Many actors get special treatment just for being who they are, and Marky Mark is no exception. It’s no wonder that he’s got something special that no one else has—a pair of custom Air Jordan 5’s. We’re going to take a closer look at this pair of expensive sneakers and exactly why they’re so special.

The shoes in question are custom Transformers shoes. We all know that Wahlberg took over as the film series’ lead after Shia LaBeouf left in 2011. According to this article from Theguardian.com, LaBeouf left the franchise despite continuous positive box office performance. It was a good franchise for Wahlberg to get into, and his presence in the films neither elevated nor decreased the popularity of the films. At the same time, his first Transformers appearance did make an impact with generating renewed interest in the franchise. However, the fifth film and Wahlberg’s second, Transformers: The Last Knight, was the lowest grossing film in the series. That could easily be attributed to viewer fatigue. Perhaps the fourth film should’ve been the last one. Regardless, Wahlberg is now a part of that history, and we actually like the franchise better for it.

Wahlberg’s never really been the fashion icon. His style mostly consists of t-shirts, jeans, and shoes. It’s refreshing to see, especially from such a high profile actor who happens to be married to a famous American model. Nonetheless, this is just another reason why the custom Jordans gifted to him by the company was so fitting. Not only did the sneakers fit his lifestyle; they also fit his movie character completely. According to an interview on Air.jordan.com, Wahlberg himself says that the shoes fit the movie profile because they look so “futuristic.” And that’s exactly true.

The custom Jordans is made up mostly of black patent leather. The leather has a grid pattern on it, which not only gives it the futuristic feel but also a Transformers feel. The shoe has gray detailing on the sides and on the tongue, as well as a red-blue spike design on the sides also. Each shoe has the number 84 embroidered on the heel part. This is probably to pay homage to the year when the first Transformers television series aired. The franchise has surely come a long way since then. Given all the designs we’ve outlined so far, nothing really makes the shoes commemorate the film too much. But the devil is in the detail, and in this case, the detail happens to be on the outsole. You’d have to flip the shoe and look at the bottom of it to see the famous red Transformers logo embedded on the see-through outsole. Not only are the bottoms of the shoes see-through; they also happen to glow in the dark. Talk about futuristic—if it glows, that’s good enough for us.

Wahlberg supposedly sat down with a design team from the Jordan brand to come up with something innovative and special. Originally, the concept was to create shoes that might actually be able to transform. Wahlberg thought of possibly having Air Jordan 4’s that could transform into Air Jordan 5’s. That idea might’ve been a bit too far out there for the time being, but the end results are still phenomenal. We wouldn’t be surprised if Wahlberg continues to work on transforming shoes for the future. In the meantime, he’s enjoying the awesome pair that he’s got now.

Solecollector.com posted in 2017 that Wahlberg released a few images of the custom shoes on Instagram. There, the famous actor shares his appreciation to the Jordan brand for providing him with such a unique pair of shoes. How unique are the shoes really? Well, we know that there’s really never been a mass-market production for the design. We suspect that we might eventually see promotional production of the shoes one day, especially if they create more movies for the franchise. However as of now, Wahlberg is the only one that owns a pair, and it may be like that for quite a long time—if not forever. Both Tranformers fans and Air Jordan fans are clamoring to get their hands on a pair, but the cost of these one of a kind shoes might be too high for some people to purchase.

The fact that Air Jordans are expensive to begin with will add to that cost. Brand-new or Retro Jordans could easily come up to a few hundred dollars. Add “custom” to that description, and the price could soar pretty quickly. The fact that they’re Mark Wahlberg and Transformers specific might put the pair in the price of thousands. We haven’t mentioned the specs of the shoes themselves. These are quality shoes made from the best patent leather, best lining, and best outsole materials. And don’t forget that they glow in the dark. They may not transform into something else, but that’s okay. A combination of great looks and great functionality is more than we can ask for in custom shoes.

All of those things might hike up the price, but we suspect that a bid war is ultimately what would bring the cost of the shoes to its highest. With that said, we really don’t see Mark Wahlberg letting his own pair go just to sell them. We might see the actor sell the pair one day for charitable purposes. For now, though, we’re left to just admire the Transformers custom Jordans from afar. 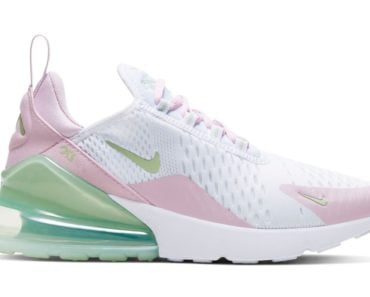 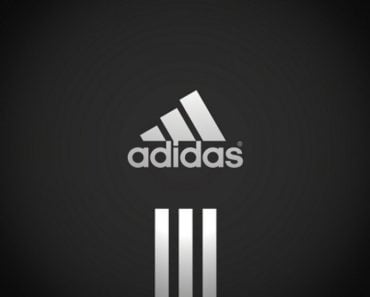 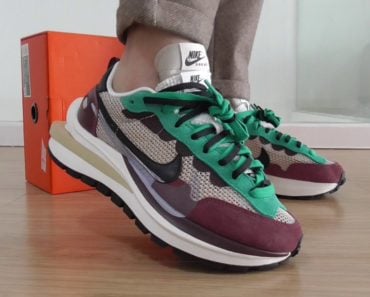 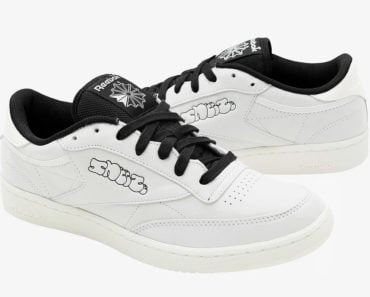 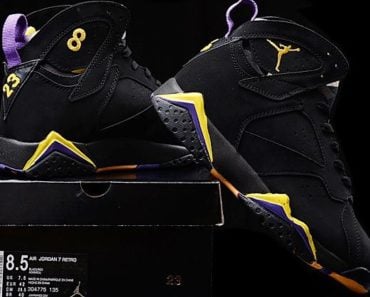