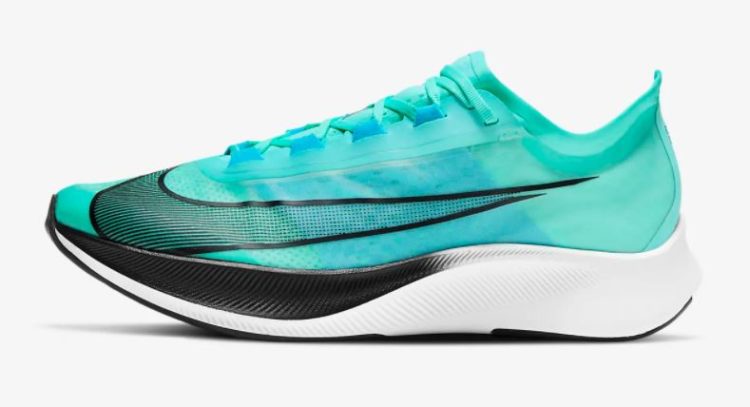 The Nike Zoom Fly is rumored to be the best running shoe ever created. It’s made for long-distance hauls. The claim is that the sneaker adds an extra four percent to the average runner’s time. Upon first glance, the shoes have the appearance of being ultra-lightweight, just what a runner truly needs to gain extra time without heavy shoes weighing them down. Is the material strong and durable? It’s no secret that these are specialty sneakers that are built technically for a special purpose. As such, they’re expensive. How long do Nike Zoom Fly sneakers last?

We turned to a series of reviews to get an idea bout the durability of the Nike Zoom Fly. Chris Worfolk challenged the claim made by some that the shoe gives out after 100-200 kilometers of running. He put the sneakers to the ultimate test. He used the shoes for 9 months and during that time he put 915 kilometers on them. In USA measurements that is a hair under 570 miles. The shoes eventually gave out where the upper meets the soles at the arch. The average runner who engages in 2 10K runs a week should get almost a year out of them. According to Worfolk, they’re good for not quite 570 miles of hard running.

Wear Testers put a pair of Nike Zoom Fly 3 sneakers from 2019 to the test. These shoes are made with a carbon fiber plate to enhance durability. This is the less expensive version that is far cheaper than the $250 ZoomX Vaporfly model. The team ran for more than 140 miles and they ran fast on different surfaces to give the shos a workout. What they discovered is that the Zoom Fly 3 provided a denser cushioning that gives it a lot more bounce. It really does feel like it’s propelling you forward as you run. They also discovered that their times were increased over average running times. These may in fact be the best running shoes on the market today. The cushion tends to hold up well until you hit the 40-mile mark. Although they maintain high levels of performance, the cushioning does begin to show wear, and it loses some of its bounce. It wasn’t enough to complain, however.

The Nike Zoom Fly is a racing shoe of a hybrid nature. They perform exceptionally well when running in wet conditions with no slipping. The traction is outstanding. After running 80 miles wear becomes noticeable in the traction. The outsole takes a pounding around the 200 to 250-mile mark. When running on uneven surfaces, the Zoom Fly 3 shows some instability that increases with speed. There is no side protection to speak of so ankle injuries are a real threat when running on rough surfaces such as trails. They’re best when used on smooth surfaces such as tracks or roads.

Overall, the claims about the Zoom Fly’s performance are absolutely true. The shoes are designed to provide an extra bounce to each step that helps to propel runners forward at an accelerated speed over other running shoes. They may in fact be the best running shoes ever made up to this point. The cushioning is superb and it does everything the claims suggest. The shoes are comfortable to wear, and from all appearances, they increase the running time.

When it comes to the durability of Nike’s Zoom Fly sneakers, the reviews are a bit mixed. One runner took them out for not quite 570 miles of hard-core running over 9 months. The shoes held up until the last race before tearing out where the upper meets the outer sole at the arch. This was a race that ended in the destruction of the shoe. The second team of reviewers took them out for testing in a variety of running environments. They found that the shoes performed exceptionally well initially. There was no sign of wear until they hit the 80-mile mark. The tread began to show significant wear which impacts traction. They averaged a shoe life of between 200 to 250 miles which is less than half of the previous reviewer. The second team, however, did take the shoes out in rainstorms and over some rough terrain. It provided great traction in the rain while still fairly new. The cushion began to wear down and lose a bit of its bounce, but it was still a high-performing running shoe.

The Nike Zoom is a shoe that we can say can last up to 570 miles when used on smooth running surfaces such as a track or road. The longevity decreases with rougher terrain. This does not take away from its value or usefulness as one of the best running shoes in the world. The shoe lives up to its claim of quality and increasing the running speed of the wearers. It gets the job done. You can probably get between 200 to 570 miles out of a pair, depending on the kind of running you do. Since there is little protection for the side of the feet, it is recommended that the Nike Zoom Fly be used for races that are on smooth surfaces. It’s not the best choice for taking off the beaten path or for trail runs. 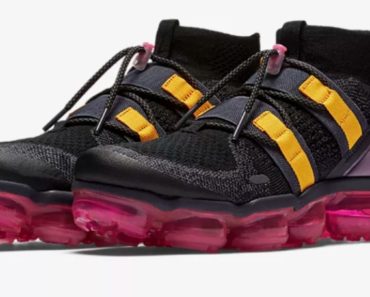 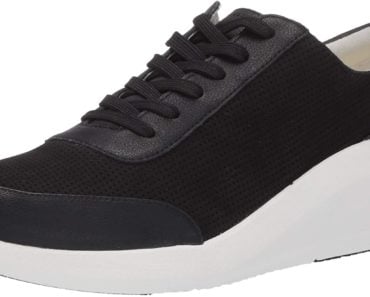 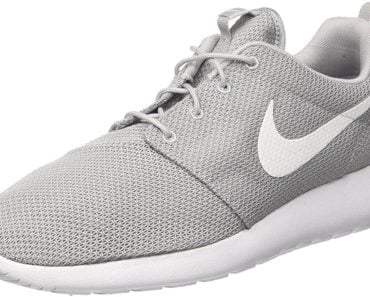 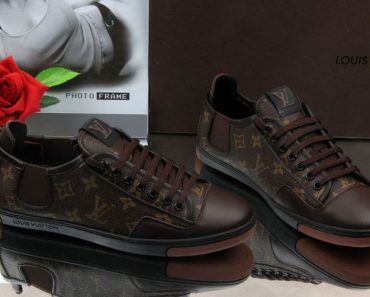 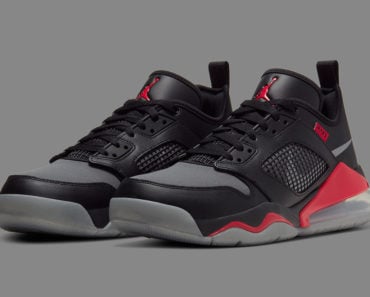 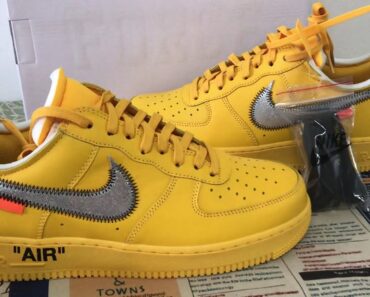