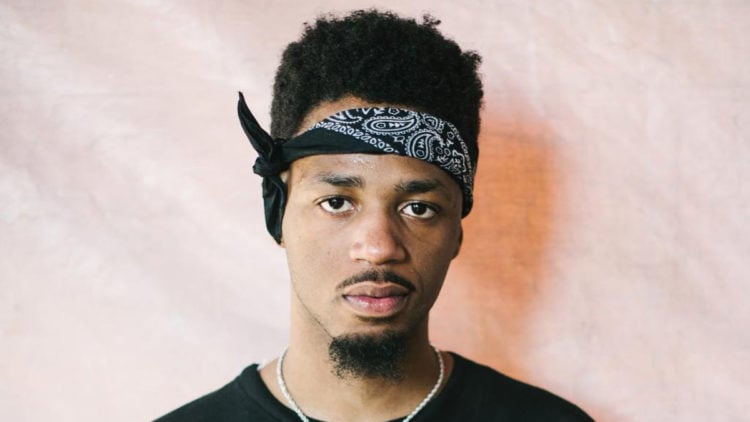 Metro Boomin is an American rapper who is also a popular DJ, producer and music executive who has come a long way in a short tie professionally. Boomin has achieved a net worth of $8 million, which is remarkable for the amount of time that he’s spent in the business, but how did he do it? We looked into his career and personal life and here is what we found out.

Metro Boomin is the professional name that Leland Tyler Wayne goes by. He was born on the 16th of September in 1993 and has four brothers and sisters. He’s single and had been dating a lovely lady named Chelsea and the two got together when they were seniors in high school. It’s unclear if they’re still together because Metro likes to keep his personal life very private.

Leland’s passion for music began when he was a child. By the time he was in middle school he was playing the bass guitar and at the age of 13, he was already using software to make his beats. His real desire was to produce rap beats so he could become a rapper, but he also became a music producer which was helpful in building his incredible wealth of $8 million by the time he was just 23 years old.

He attended Parkway North High School and it was during this time that he started to make contact with rappers who had established themselves. He sent samples of his beats to companies with the potential to help him get his start. He was only in 11th grade when he was called to journey to Atlanta to collaborate with some of the artists that he had become acquainted with online. He was fortunate to have a mom that supported his budding career and she drove him to the meetings which were frequent.

The young music producer began his career with some good collaborative efforts with Gucci Mane, OJ Da Juiceman, Tay Don, and other 1017 label stars. OJ rapped to Leland’s beats and got him some good exposure. Leland wanted to attend a college of Business Management after high school but his career was taking off and he knew that it would be too difficult to try to balance school and his new career in the music industry at the same time, so he held off on his education.

Leland was a go-getter with a solid vision of what he wanted his future to be. Out of high school he forged ahead and made a series of strategic networks with the talent in the rap industry including 21 Savage, Nicki Minaj, Offset, Big Sean, Wiz Khalifa, Drake, Meek Mill, Young Thug, Future, DJ Khaled, Young Jeezy, Travis Scott, Rich Homi, Lucadris and this is just the beginning of the list. Metro Boomin helped them in composing and producing several of their albums and many of his productions went gold and platinum. He knew his stuff and big artists liked working with him because he got results. He quickly became one of the most desired and in-demand producers in the rap niche of the music industry.

Metro Boomin is living a life of comfort

In case you’re still wondering how Metro Boomin made his fortune, it’s from working with the very wealthy and successful artists in the rap business. His studio time is about $150,000 and it’s well worth it. Each concert brings in between $40-$50K. Then there are the downloads that he gets paid for. His collaboration with Drake’s Jumpman download earned him a cool $400,000 alone in 2016. He has all the luxuries that any young man in the 23 to 24 age group could possibly want and more. He’s not your average guy though. He’s driven to succeed and Metro Boomin is passionate about the music and about his career. He’s done what he loves to do and the money in his case has followed the passion. He lives in a beautiful mansion in Atlanta, he drives a Bentley Bentayga and he also owns a Mercedes Benz G-Class SUV adn he leads a very comfortable lifestyle. Here’s the thing…Metro Boomin is just getting started and he has a lot of good years ahead of him.