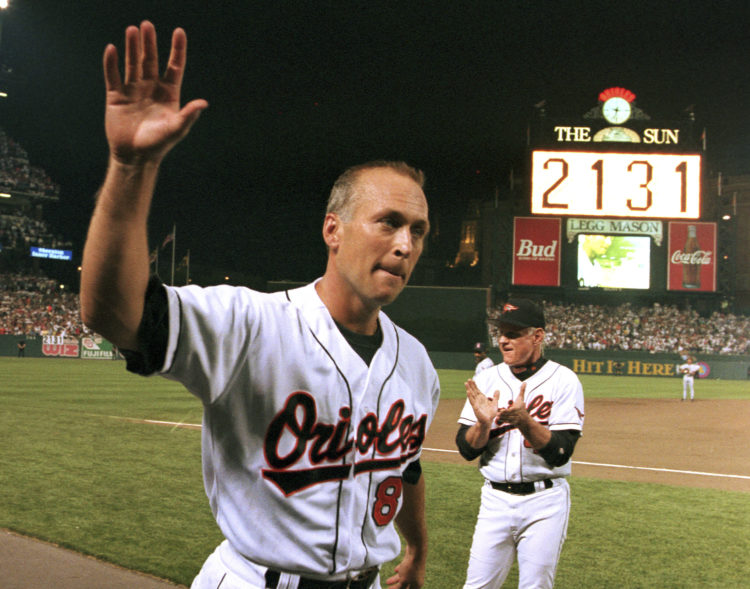 The Baltimore Orioles are arguably one of the most historic franchises in Major League Baseball, as they were founded in 1901 as one of eight charter teams in the American League. For their first season they were known as the Milwaukee Brewers, and then they were the St. Louis Browns for 52 years before moving too Baltimore to become the Baltimore Orioles in 1954. Fun Fact: the Orioles nicknames for their franchise are known as the “Birds” or the “O’s”. As of 2021, the Orioles have won the American League East division a total of 9 different times, they have won the American League Pennant a total of 7 times, and the Orioles have 3 World Series championships to add to their name. They won the World Series in the years: 1966, 1970, and 1983. The history of the franchise is littered with legendary players such as Cal Ripken Jr, Brooks Robinson, Jim Palmer, Eddie Murray, Frank Robinson, and countless others. Recently we’ve discovered that some Orioles jerseys have been sold for extremely high amounts. Today we will take a look at the five most expensive Orioles jerseys ever sold:

Eddie Murray is one of six men with keys to the 500 home run club and the 3,000 hit club. Murray led his league twice throughout a 21 year Major League career in a triple crown category only twice. 1981 was a shortened season for Major League Baseball as there was a strike, but Murray was still able to slug a total of 22 home runs, and drive in a total of 78 runs, which was very impressive. Murray was a fan favorite throughout his time with the Orioles and is even one of the select few to have his statue erected in his honor in the bullpen picnic area of Camden Yards. Murray got his number 33 retired by the club in 1998, and was inducted in Major League Baseball’s hall of fame as a Baltimore Oriole in 2003. His jersey was sold for $6,600 in August of 2019 as a part of the Heritage Auctions that was in Dallas as a part of its Summer Platinum Night Sports Collectibles Auction.

Brooks Robinson was one of the most talented players to ever play the game and is an icon in Baltimore Orioles history. In 1971, Robinson became one of twelve players to have a salary of over $100,000, he was an American League All-star representing the Orioles, he hit 20 home runs, drove in 92 runs, and had a batting average .272. Brooks Robinson was a huge piece of the Orioles World Series championship teams in 1966 when they defeated the Los Angeles Dodgers in 4 games, and in 1970 when they defeated the Cincinnati Reds  in five games, and even won the World Series Most Valuable Player Award in 1970. Robinson was one of the greatest third baseman to ever play and he was inducted into the Major League Baseball hall of fame as a Baltimore Oriole in his first year of eligibility in 1983. His jersey was sold for $28,800 in May of 2017 at the Heritage Auctions in Dallas as part of the Sports Collectibles Catalog Auction.

Jim Palmer was a three time World Series champion (in three consecutive decades), in the years 1966,1970, and 1983, he was a three time CY Young Award winner, and a four time Gold Glove Award Winner. In 1975, Palmer turned in his greatest season ever, he led the Major Leagues with a total of 23 wins, a great ERA of 2.09, and having a total of 10 shoutouts. Palmer also added a total of 193 batters he struck out to his name, and was named the 1975 American League’s CY Young Award winner. Jim Palmer was arguably the greatest pitcher in the history of the Orioles franchise as he was a model of consistency and control, and even had a very high leg kick in his windup. Palmer was elected in the Major League Baseball hall of fame as a Baltimore Oriole in 1990. His jersey was sold for $30,000 in May of 2017 in the Heritage Auctions in Dallas as a part of the Sports Memorabilia Catalog Auction.

Frank Robinson is not only one of the greatest Major League Baseball hitters ever to swing a bat, he is also one of the greatest Orioles to ever put on a jersey, despite only playing in 6 seasons with the franchise. In 1968, Robinson had a .268 batting average, hit 15 home runs, and drove in 62 runs, but during his time with the Orioles he was a 5 time All-Star and was a huge contributor to the 1966 and 1970 World Series championship teams, even winning the World Series Most Valuable Player Award in 1966. Robinson is 4th all time in the Orioles batting average list with a .300 career batting average while playing for the Orioles. Despite only playing 6 total seasons with the club, Frank Robinson even has a statue located in the bullpen picnic area of Camden Yards. His game worn and signed Jersey was sold for $38,000 as part of the Robert Edward Auctions in August of 2019.

In 1995, Cal Ripken Jr ,( also known as “The Iron Man” )broke Lou Gehrigs record of most consecutive games played, as he played in 2,632 consecutive games as this was known as ” The Streak”. The Streak begun on May 30th, 1982, and was broken on September 6th, 1995. Cal was a one time World Series champion winning in 1983 as the Orioles defeated the Philadelphia Phillies in 5 games, and was a huge contributor to winning the championship. For his career, Cal won the American League’s Rookie of the Year Award in 1982, he was a 2 time American League Most Valuable Award winner, winning in the years 1983 and 1991, he was a 19 time All-Star, making it every year from 1983 to 2001, he had a career batting average of .276, he hit a towering 431 home runs for his career, and had a immaculate total of RBI’s for his career with 1,695. Cal is arguably considered to be the greatest Oriole to ever put on a jersey for the franchise and is a local town hero for the city of Baltimore. His game worn jersey of him breaking the record was sold for $184,500 in November of 2020 through the Goldin Auctions. 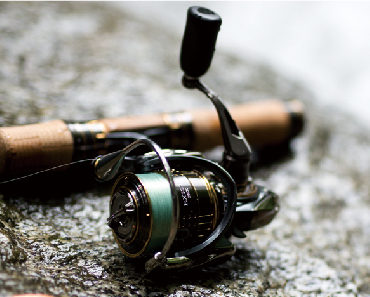 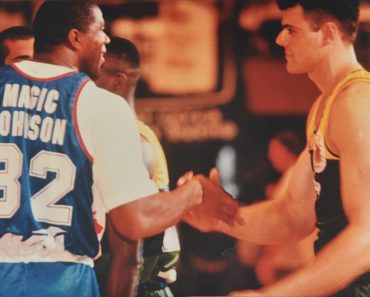 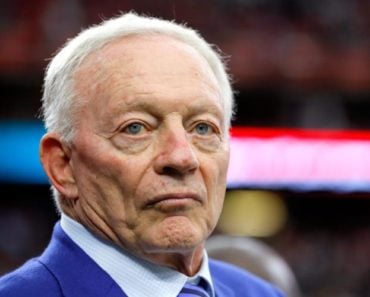 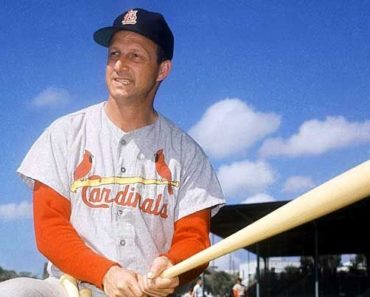 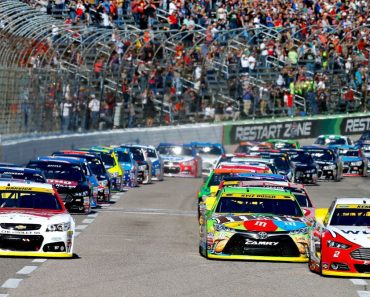