Home
Electronics
The Five Most Expensive Canon Cameras Ever Made 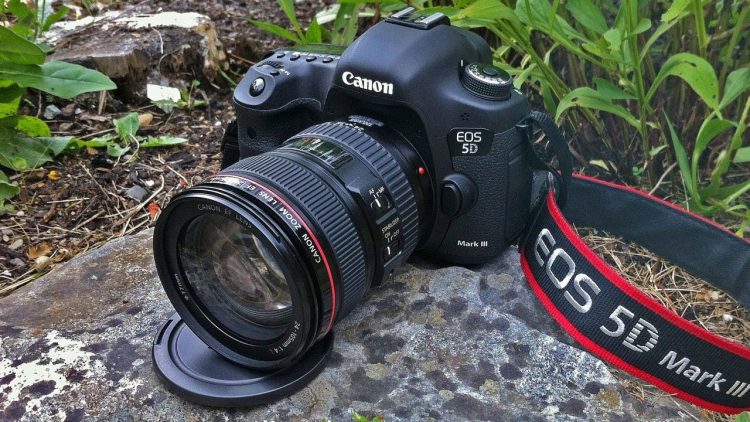 The beginning of Canon goes all the way back to 1937 when the Precision Optical Laboratory was founded in Japan. They initially had no facility for producing their own optical glass so they used Nikkor lenses from a company called Nippon Kogaku K.K., which later became Nikon. In addition to their well-known cameras and office products, Canon also produces a host of lesser known products, including semiconductors, digital microfilm scanners, x-ray devices, and ophthalmic devices, as well as many optical, medical and broadcasting products.

Canon U.S.A. was founded in New York in 1955. In 1965, it was incorporated and became Canon U.S.A., Inc. in 1965. Melville, New York is the home of the Corporate Headquarters and Joe Adachi is chairman of the board and CEO. As of July 2015, Canon had 21 consolidated subsidiaries and 2,497 employees. In 1984, Canon started to manufacture and distribute digital cameras and the first one was the RC-701 and a series of other RC models, which were followed by the Digital IXUS series and the Canon PowerShot series. Later, the company developed the EOS line of DSLR cameras.

So, basically, Canon has produced some very nice low-priced cameras for everyday photo enthusiasts, as well as some very pricey ones for professionals and/or collectors.

Here are a few of the most expensive Canon cameras ever made: 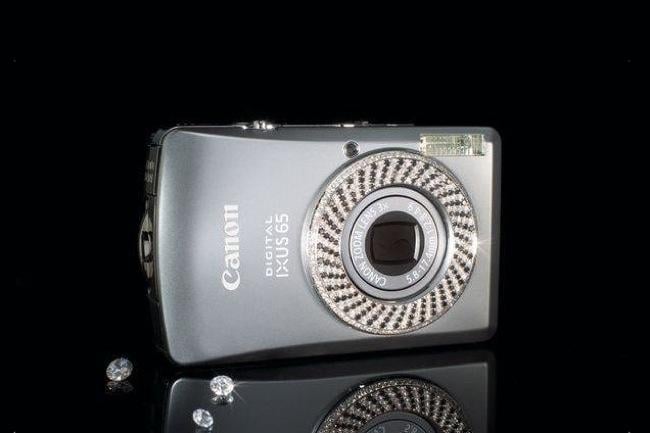 To commemorate ten years of making their digital cameras in the U.S., Canon came out with ten of its IXUS cameras covered in diamonds. Although obviously it is not their most high-tech camera, most consumers who want one want it mainly for the bling. 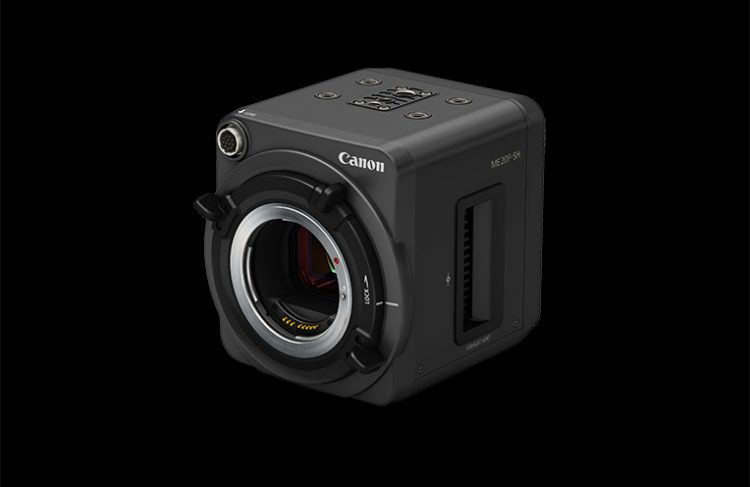 Where the Diamond IXUS is expensive for its bling, the ME20F-SH is expensive for its many high-tech features. This innovative Canon camera is a black cube with the capability of capturing Full HD color videos in almost dark conditions thanks to its 2.26 megapixel CMOS sensor. It also offers 19μm – 5.5X megapixels, which is actually more than most high-end DSLR cameras. And in addition, it also has Wide DR and Canon Log modes that capture a wider dynamic range just like Canon’s professional cinematic cameras.

In addition, the ME20F-SH has an EF mount that is capable of supporting both EF and EF-S lenses with autofocus support and a locking mechanism. It also features built-in IR and neutral density cut filters, however, you can disable either one or both if desired. In addition, you can use an external monitor to control the Canon ME20F-SH by utilizing a joystick that is rear-mounted, as well as the surrounding five buttons.

The ME20F-SH can be a useful filmmaking tool, whether it’s used for specific applications for filmmakers, either as a production tool in general or as a specialty camera for other applications. Filmmakers who need to shoot an occasional scene in almost completely dark conditions, but still maintain accurate color, could definitely benefit from the ISO, which is insanely high. And, it could be quite useful for using in production environments like low light documentary filmmaking or reality TV.

Of course, the ME20F-SH offers virtually every imaginable port, including:

~ A microSD slot for firmware updates 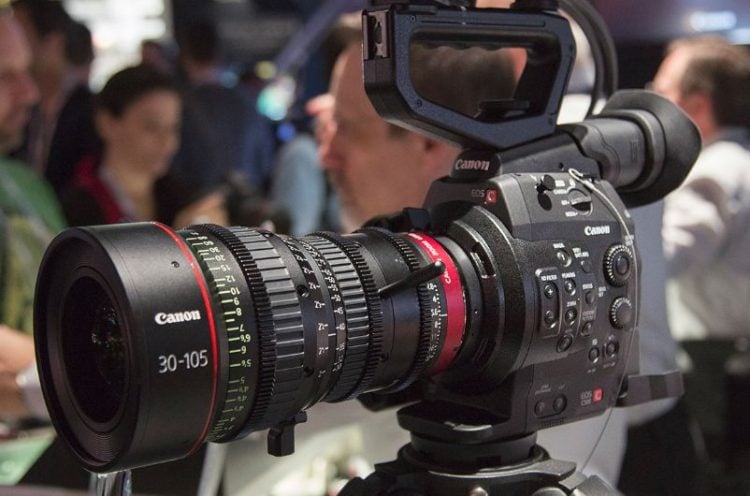 This is the company’s first foray into the digital area of 4K cinema production. The body of this camera is the same type as the C300 and features easily accessible buttons that are also quite large and easy to see. It is capable of capturing as many as 120 frames per second and uses a new format known as 4K half RAW. This amazing camera is Canon’s seventh in their digital SLR series including professional EOS-1D. It offers up to ISO 3200 sensitivity, an increase in the efficiency of light gathering, and increased resolution at five frames per second. In addition, it features dual DIGIC III image processors. Additional improvements in this model include Live View, UDMA compact flash support at up to 45 MB/sec, a larger screen, and dual storage slots, just to name a few. 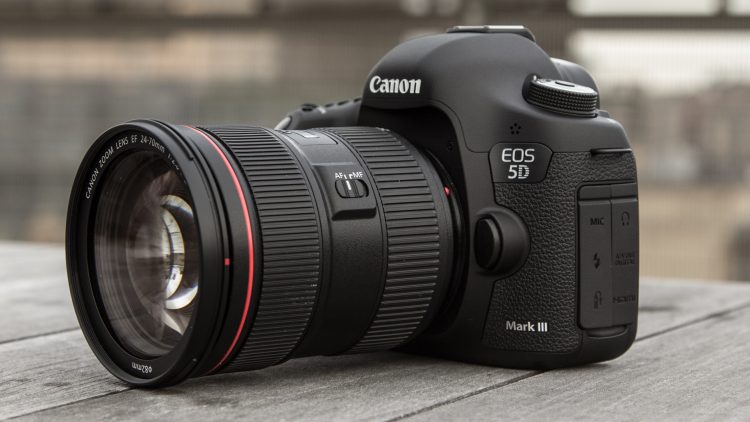 This camera features superb metering, quicker shot-to-shot times, dramatic improvements in the autofocus, and substantially upgraded video performance when compared to previous models. And, on top of all that, the EOS 5D Mark III shoots faster, handles better, provides more control, and is much more suitable to for every kind of video and still photography application for both hobbyists and professionals alike. 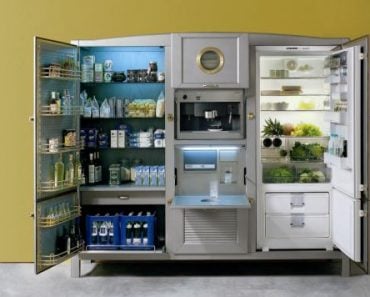