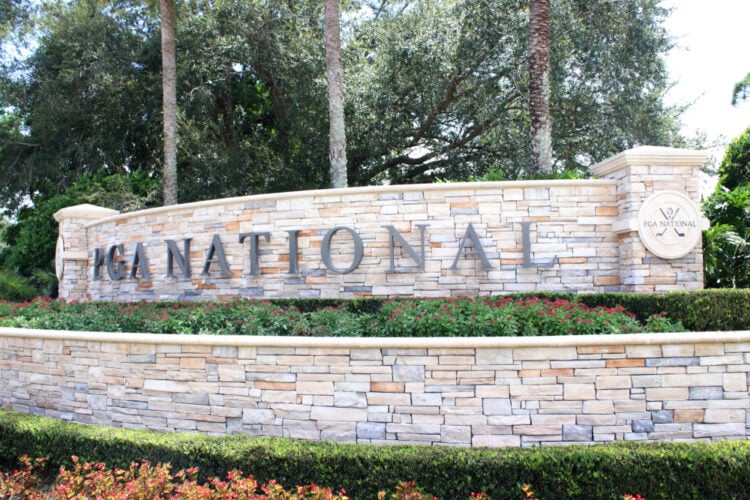 As the old saying goes, “money can’t buy happiness.” But it can buy a membership to one of the most exclusive and expensive country clubs in the United States. Membership fees for country clubs can be expensive, but the cost is worth it for some people for the amenities and the opportunity to rub elbows with the wealthy and powerful. These ten country clubs offer the best of the best when it comes to amenities, services, and facilities. If you’re looking for a luxurious place to play golf, tennis, or relax, one of these clubs might be the right fit for you.

Pine Valley Golf Club is a private golf club located in Pine Valley, New Jersey. It was founded in 1913 and has been consistently ranked as one of the best golf courses in the world. The course is known for its complex layout and unique features, such as the “Devil’s Asshole” hole. The club only takes a total membership of under 1000 people and has a waiting list over ten years long. There is no application as the board of directors reaches out to potential members. It is an only men’s club, but they can bring female guests on Sundays.

The Shinnecock Hills Golf Club was founded in 1891 and is one of the oldest golf clubs in the United States. The club is located in Southampton, New York, on Long Island. Shinnecock Hills has hosted the U.S. Open several times, and the club is well known for its challenging golf course.

Merion Golf Club is one of the oldest country clubs in the United States, founded in 1896. It has two 18-hole courses designed by legendary course architect Hugh Wilson. According to their website, the West Course has hosted more USGA championships than any other course, including five U.S. Opens. Like other country clubs, the membership fee is not known, but according to rumors, the cost is $70000. Therefore, it is estimated to be one of the most expensive country clubs in the United States.

Boca West Country Club is located in Boca Raton, Florida, and is one of the largest private country clubs in the world. The club has over 1,400 acres of land. It offers its members a wide variety of amenities, including four champion golf courses, several tennis courts, a world-class spa, and a fitness center. The initiation fee is $70,000, and annual dues are $12,000.

Founded in 1924, the Congressional Country Club is located just outside Washington D.C. in Bethesda, Maryland, as stated on their website. It has two 18-hole golf courses, including the world-famous Blue Course, which has hosted five major championships. The club also has a state-of-the-art fitness center, 15 tennis courts, three swimming pools, and a spa. Initial fees are $120,000, and additional fees are $50,000. The club has a ten-year waiting list, making it hard to get in.

The National Golf Links of America is one of the most prestigious golf clubs in the United States. It was founded in 1911 by a group of wealthy New Yorkers who wanted to create a club that would rival the best in Scotland. The course was designed by Charles Blair Macdonald, the father of American golf course architecture. The National Golf Links has hosted numerous prestigious tournaments, including the Walker Cup and the PGA Championship. The club has a long waiting list for membership, and initiation fees are $150,000.

Baltusrol Golf Club is one of the oldest country clubs in the United States, founded in 1895. The club has two 18-hole golf courses, the Upper Course and the Lower Course making them 36. The Upper Course has hosted seven U.S. Opens, while the Lower Course has hosted two PGA Championships. In addition to golf, the club also offers tennis, swimming, and dining facilities. Membership is by invitation only and costs $150,000 for initial fees plus $18,500 in annual dues.

This private club is located in Key Largo, Florida, and offers its members access to various amenities, including golf, tennis, boating, fishing, and more. The club also has its 4,000-foot airstrip for members who want to fly in and out without dealing with the hassle of a commercial airport. To live there, you need sponsorship from two people who are currently members of the club and then pay an equity membership fee of $200,000.

This ultra-exclusive club is located in Pebble Beach and has hosted numerous PGA events. Cypress Point Club has a very small membership of just under 250 people and features a world-renowned golf course designed by Alister MacKenzie. The club also has exceptional amenities, including tennis courts, a swimming pool, and a clubhouse. The membership fees are determined by the total costs of the year, which are then divided among the members no matter how much you visited the club. That means you should see the club often to get your money’s worth.

Augusta National Golf Club is one of the most famous and exclusive golf clubs globally. It is located in Georgia, United States, founded in 1932 by Bobby Jones and Clifford Roberts. The club has a stringent membership policy, and it is tough to get in. The initiation fee is $250,000 to $500,000, and it has been voted the number one golf club in the United States. 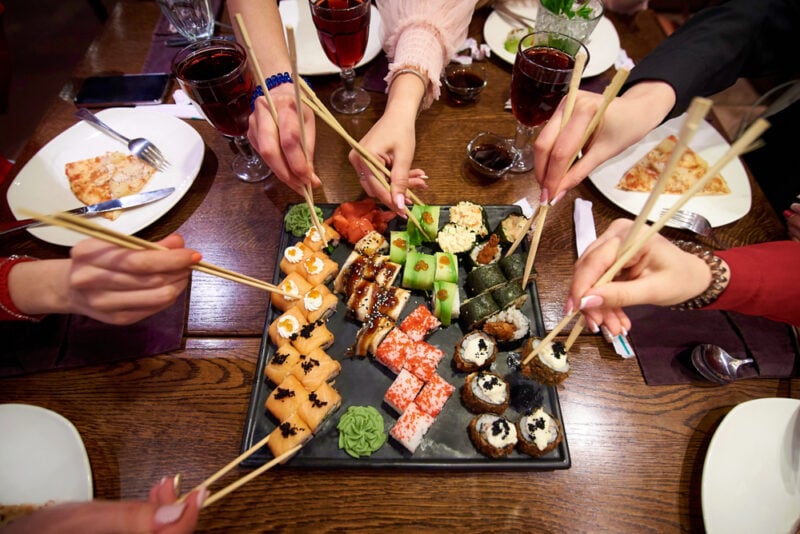 Albuquerque is a great city for sushi lovers. There are plenty of excellent sushi restaurants, and the sushi quality is consistently high. Albuquerque has something to offer you whether you’re looking for a traditional sushi… 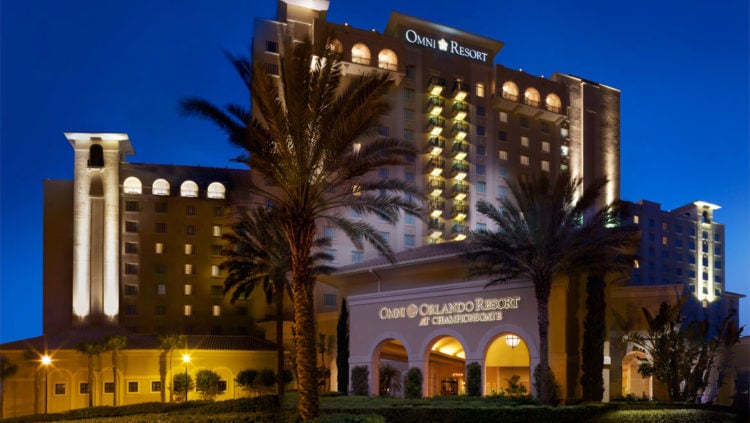 What are the best Omni Hotels in the United States? It can be hard to choose, as these are hotels that are known for having plenty of luxurious amenities. However, if you really want to… 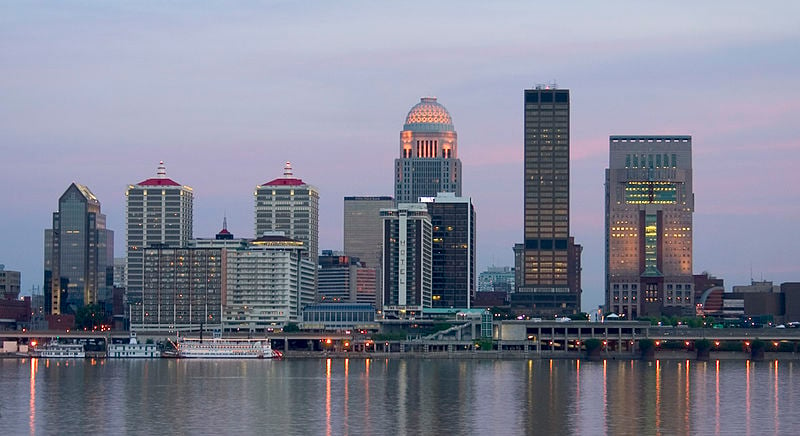 Sitting along the Ohio River is Louisville, the largest city in Kentucky. This city is known for horse racing, baseball, and its rich history. If Louisville is your destination of choice, you will find plenty… 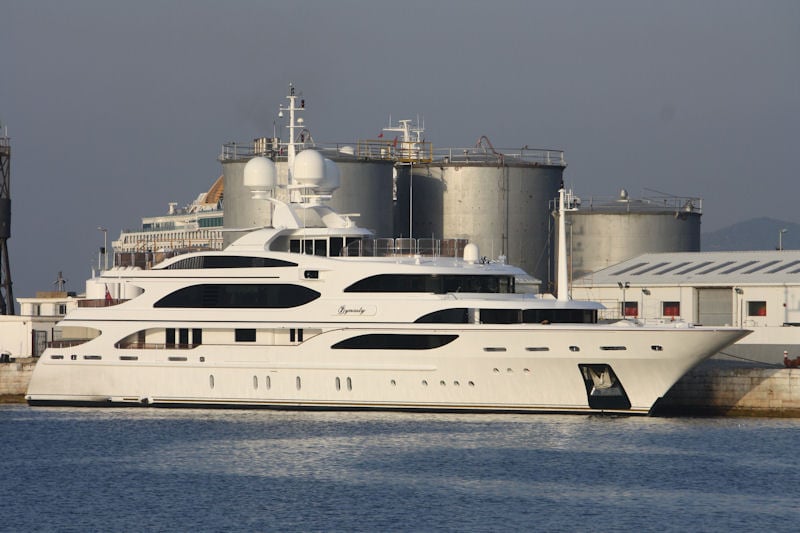 Stunningly beautiful is the only way to describe I Dynasty, the Benetti superyacht which recently went up for sale. Though the yacht was originally built in 2008, its stylish interior is timeless. No expense was… 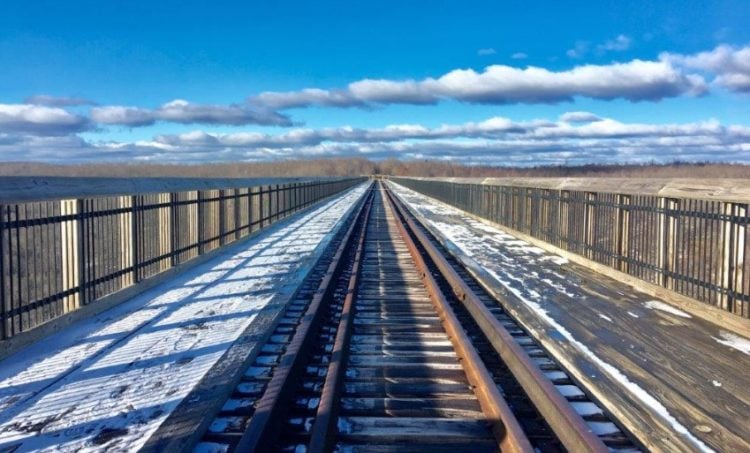 The Kinzua Sky Walk is an excellent example of engineering expertise with eye-catching sceneries of the Kinzua Gorge. The bridge was constructed after the 2003 tornado on the remaining six of the historic Kinzua Viaduct’s… 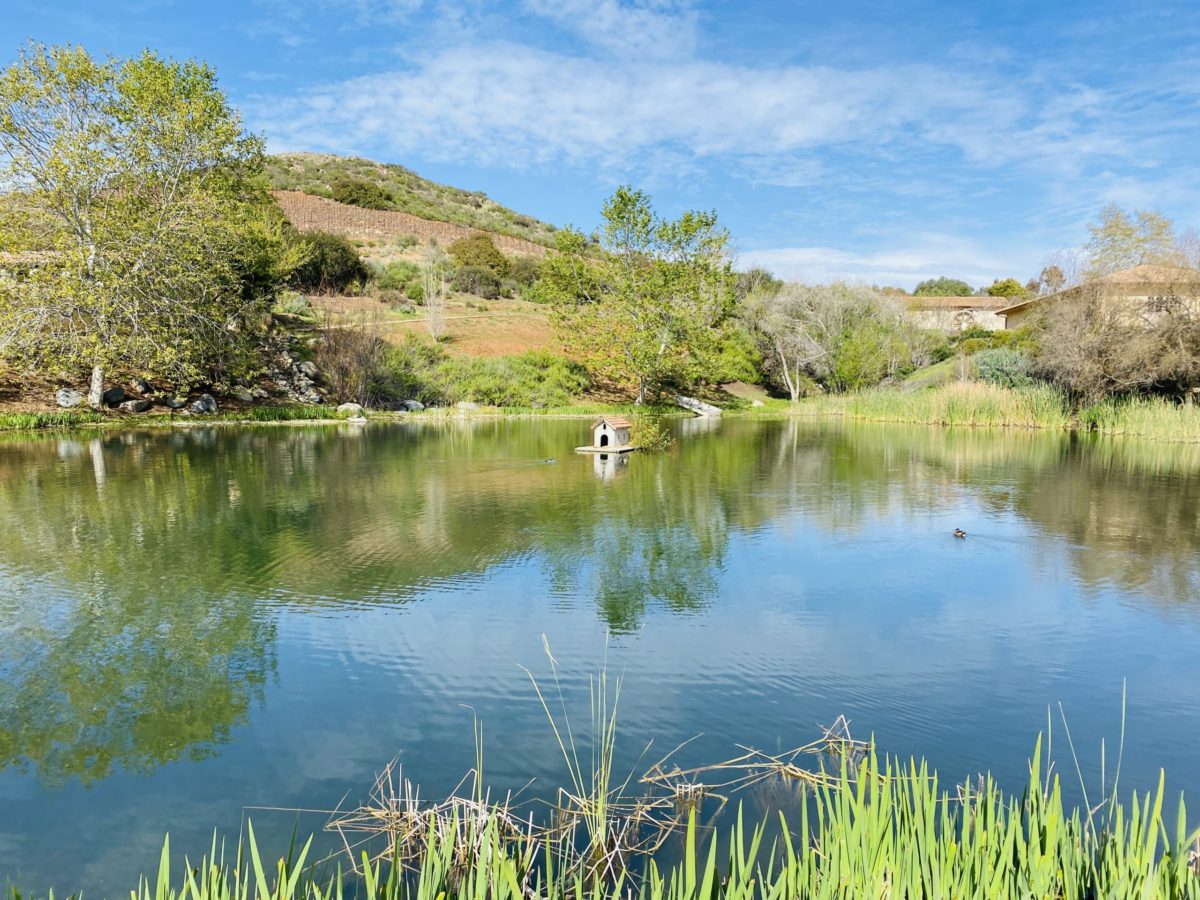 There is little question that the pandemic and the chaos and uncertainty it created has wreaked havoc with our bodies, minds and souls. Endless days quarantined, hours spent on Zoom conferences – often in less…